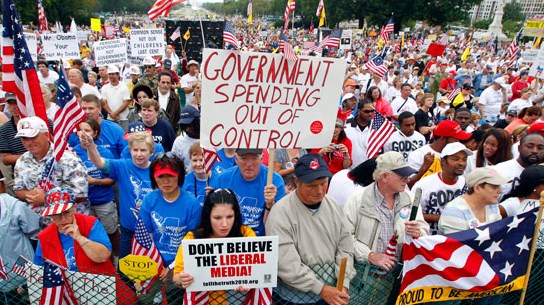 This past Thursday in a Capitol Hill hotel ballroom, the group Tea Party Patriots marked its fifth anniversary with a event that featured speakers such as Rand Paul and Ted Cruz. On Friday, Daily Kos writer Hunter celebrated the occasion in his own way with a post containing plenty of snarky comments about what was said at the gathering. For example, after quoting a story from CNN.com's Political...

Proceed to the page: http://linkis.com/Schn0 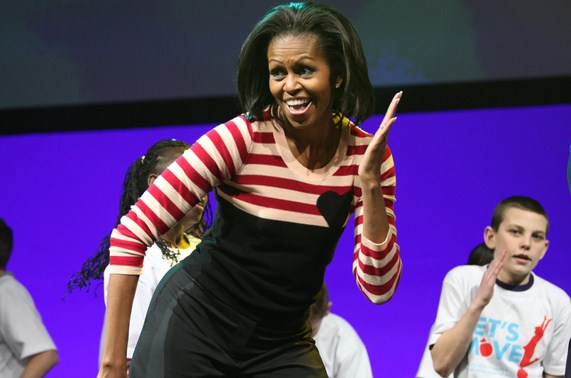 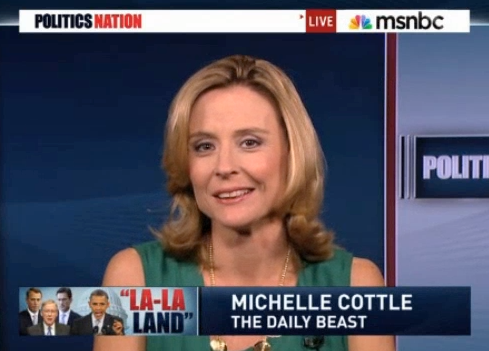 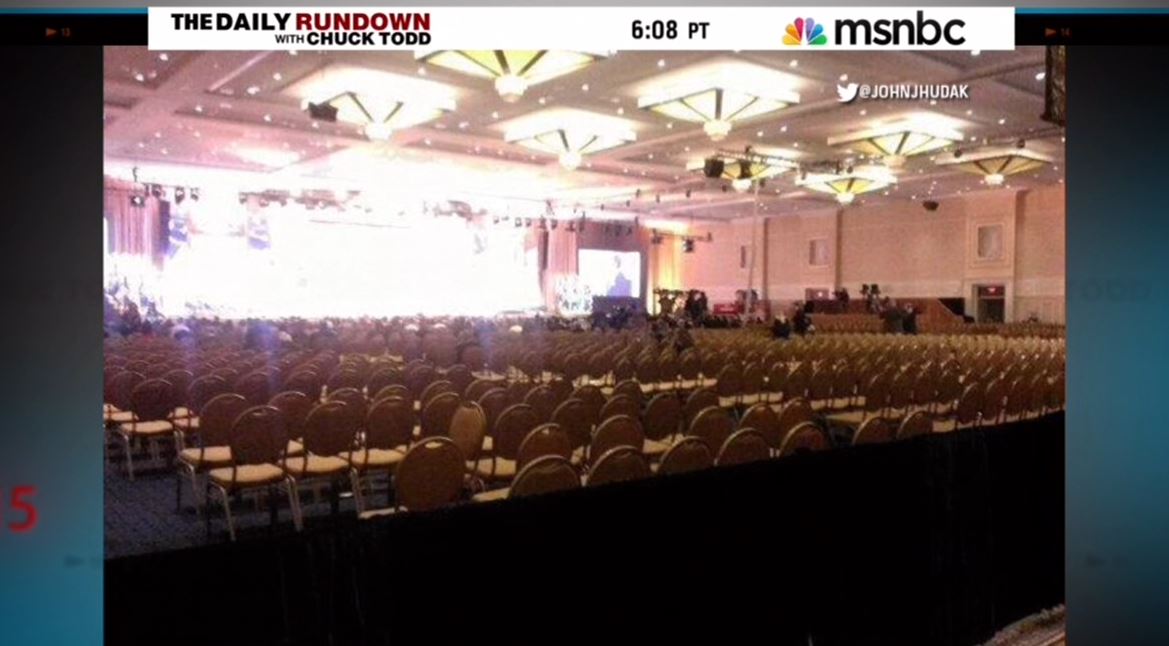