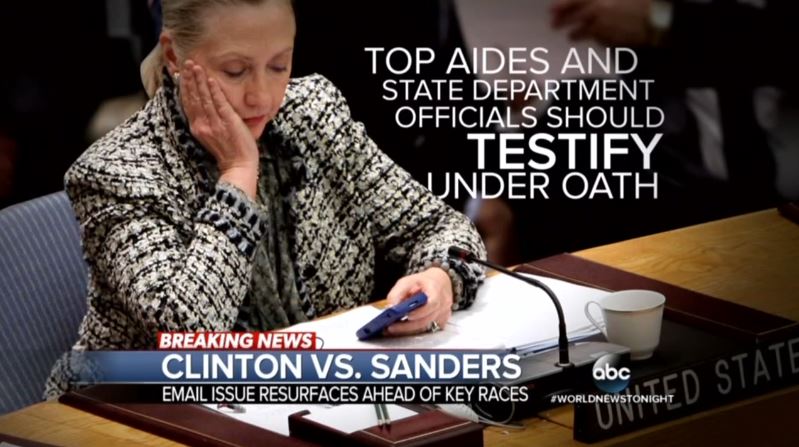 On Tuesday night, the CBS Evening News and NBC Nightly News , Noticiero Telemundo, and Noticiero Univision saw no reason to inform their viewers that a federal judge ruled hours earlier that State Department officials and aides to former Secretary of State Hillary Clinton can be questioned under oath about their knowledge and role in Clinton’s private e-mail scandal. In a lawsuit concerning...

Proceed to the page: http://linkis.com/yg9EN 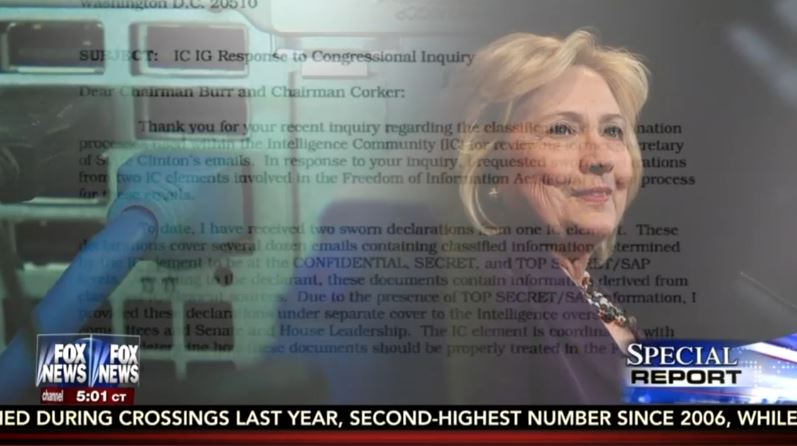 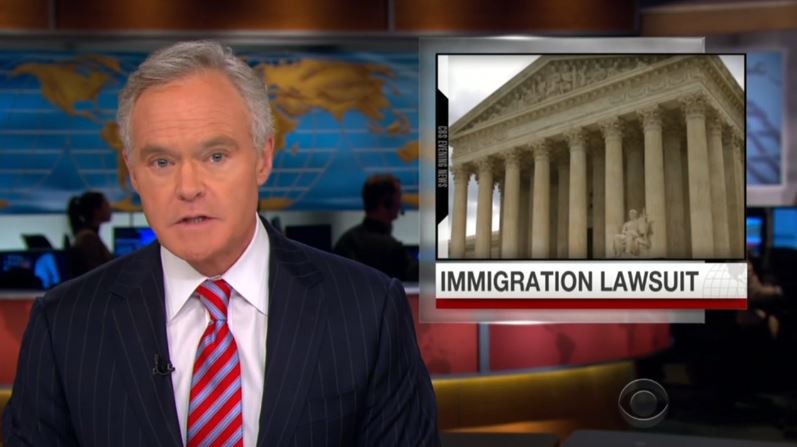