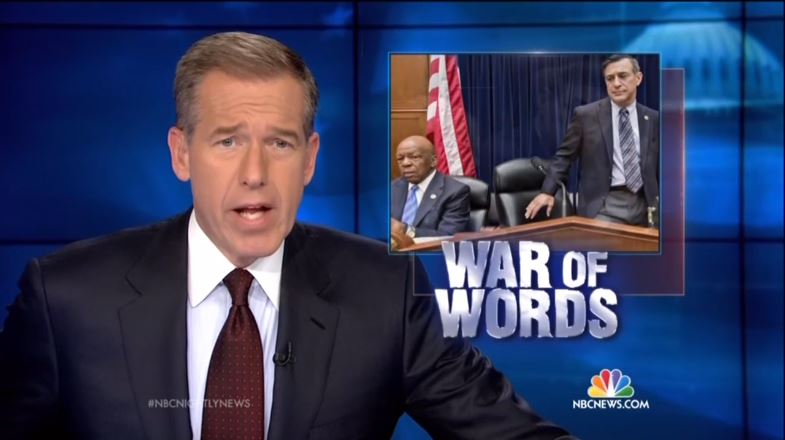 Although President Obama's former IRS chief refused to answer questions about the IRS scandal she is at the center of, NBC's Brian Williams instead lamented the behavior of GOP congressman Darrell Issa at Wednesday's hearing. "In Washington today, a public and startling example of the kind of behavior Congress has become known for and Congress has become gridlocked over," Williams began. NBC...

Proceed to the page: http://linkis.com/xYFXI 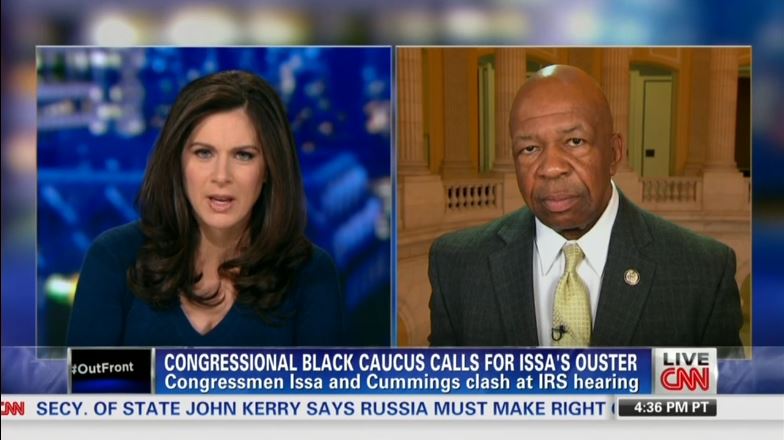 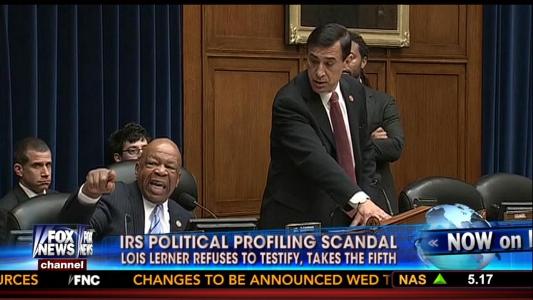 Fireworks at Hearing Where Lois Lerner Takes the Fifth Again, Will Networks... 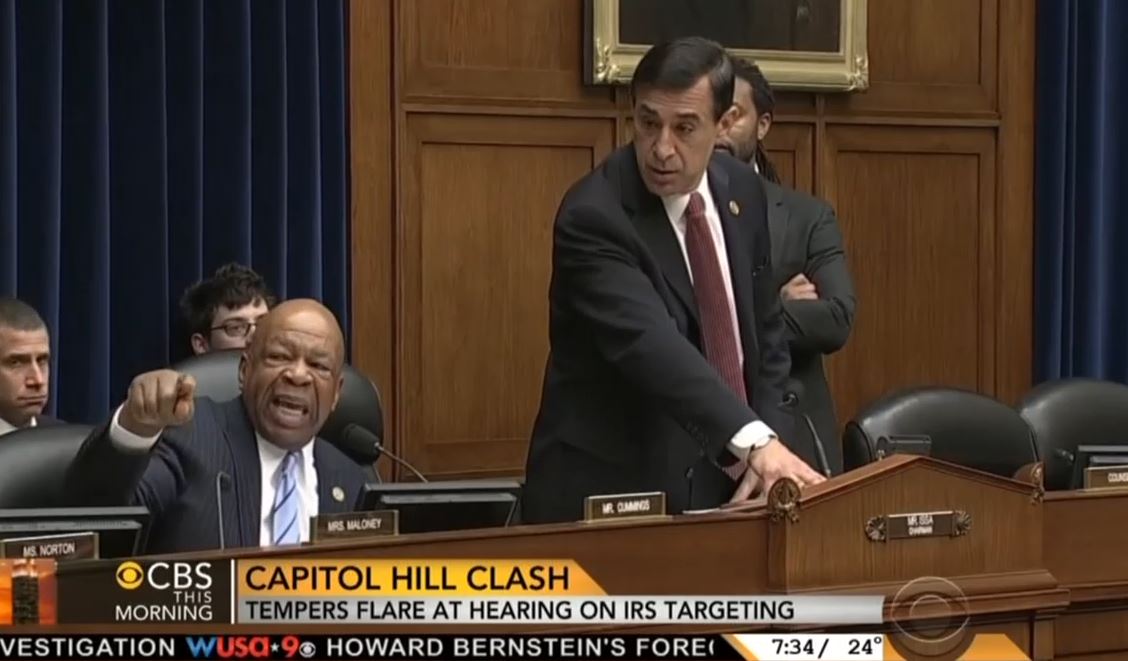