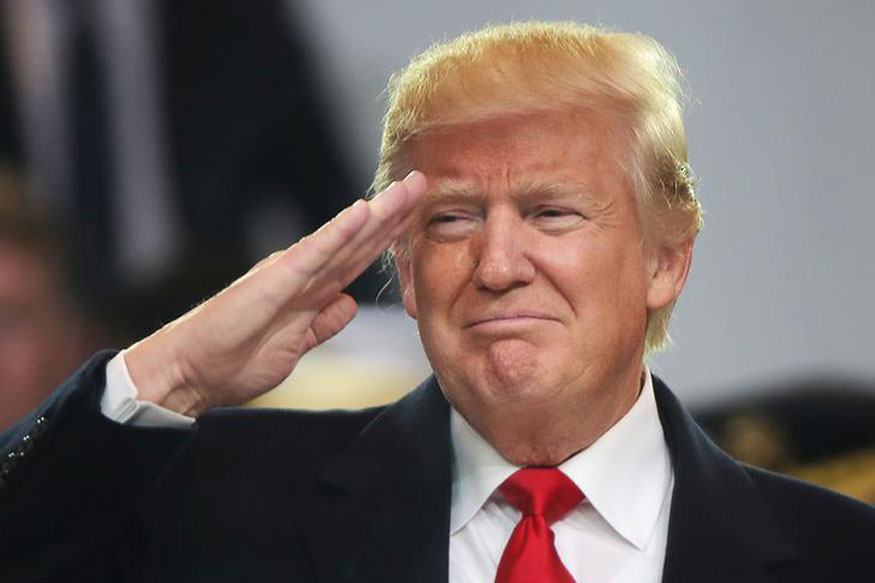 Two Republican senators presented on Monday their party's first bill to replace the Affordable Care Act signed into law by ex-President Barack Obama in 2010, under pressure from their party and recently elected US President Donald Trump to rid the nation of Obamacare.

Proceed to the page: http://linkis.com/Of8CA 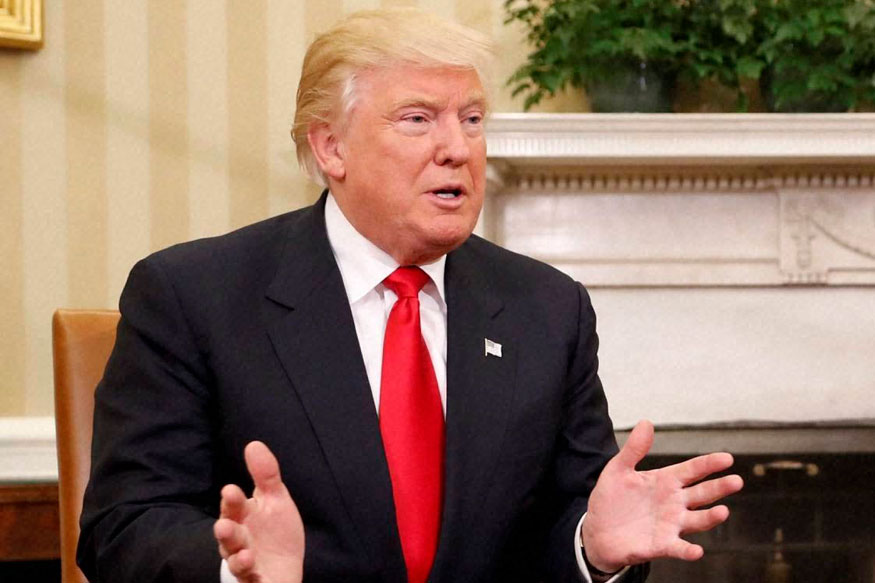 Trump Promises 'Insurance for Everybody' as Obamacare Replacement - News18 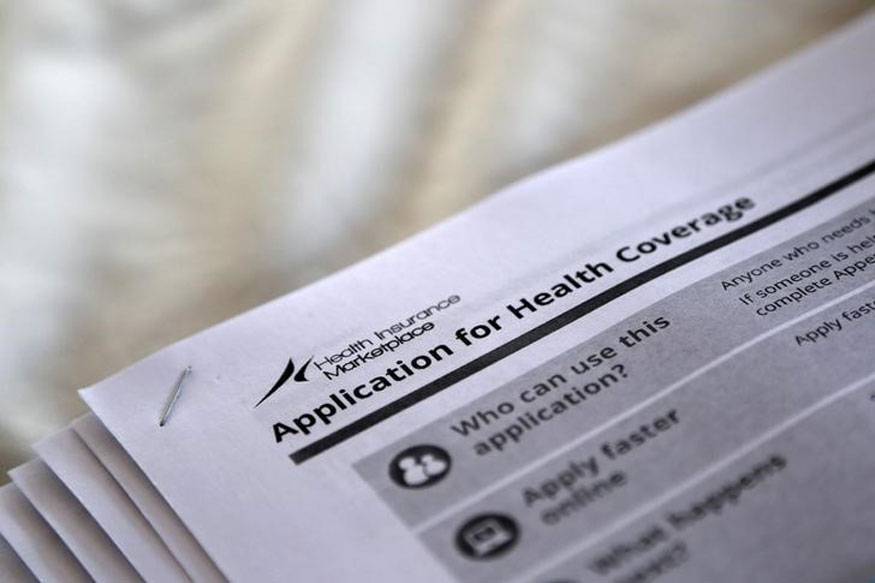 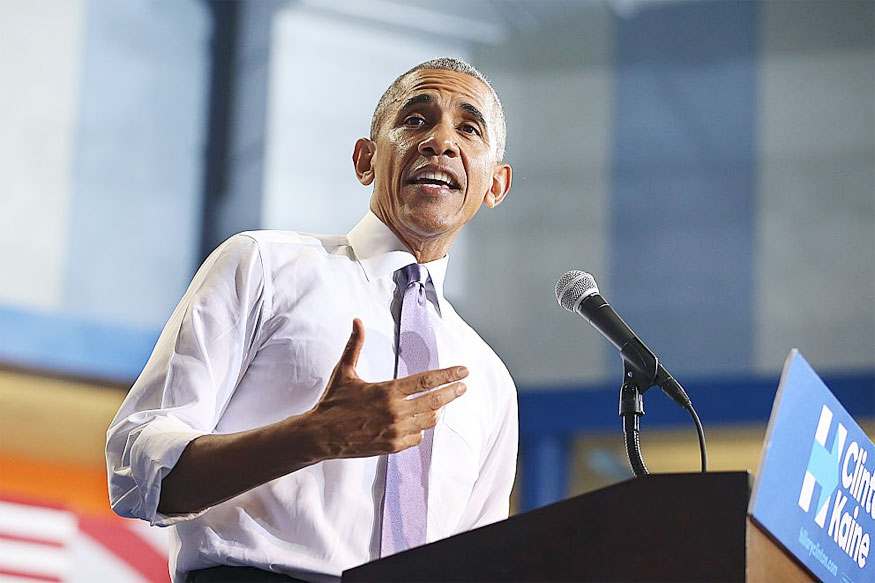 With Some Nostalgia, Obama to Give Farewell Address to America - News18