Two years ago, former Beatle Sir Paul McCartney was moved enough by the plight of a 14-year-old elephant named Sunder, chained and beaten by his handlers at Jyotiba Temple in a city south of India's largest city, to start a campaign for his release. Two years later the elephant is living in even worse conditions.

Proceed to the page: http://linkis.com/y14RU 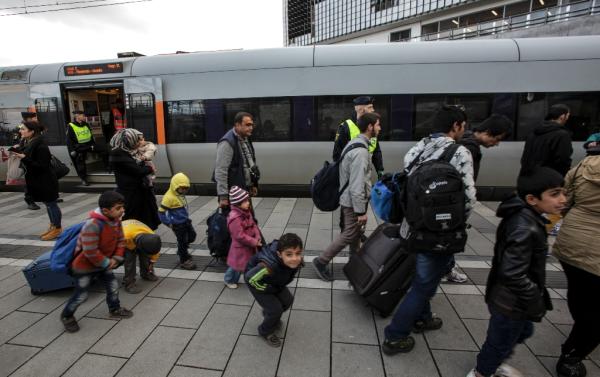 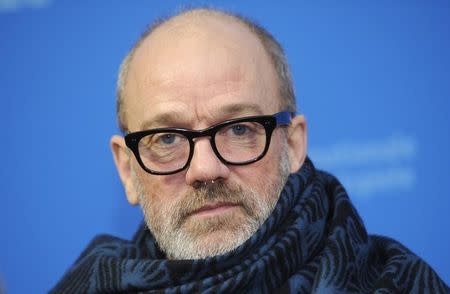