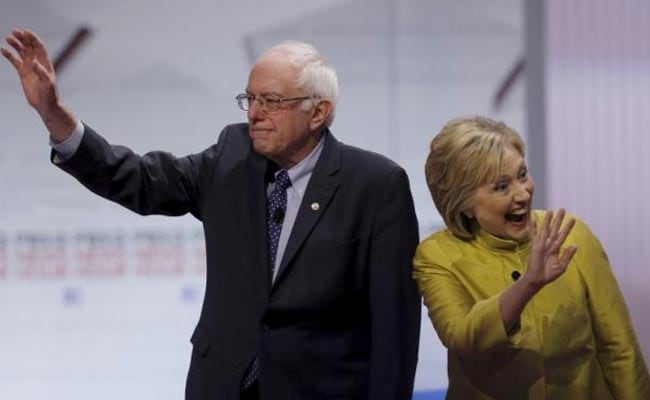 Democratic presidential candidate Bernie Sanders said on Thursday he would work with rival Hillary Clinton to defeat Republican Donald Trump, though he promised to stay in the White House race through the last primary election next week.

Proceed to the page: http://linkis.com/pROBN 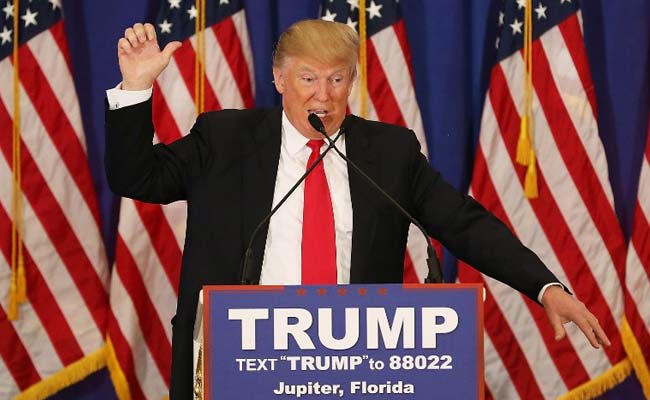 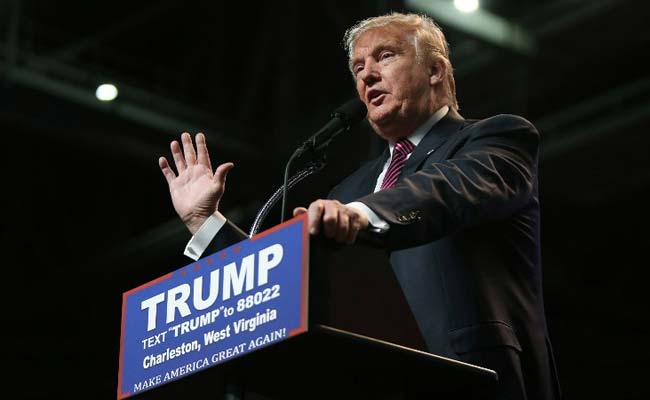 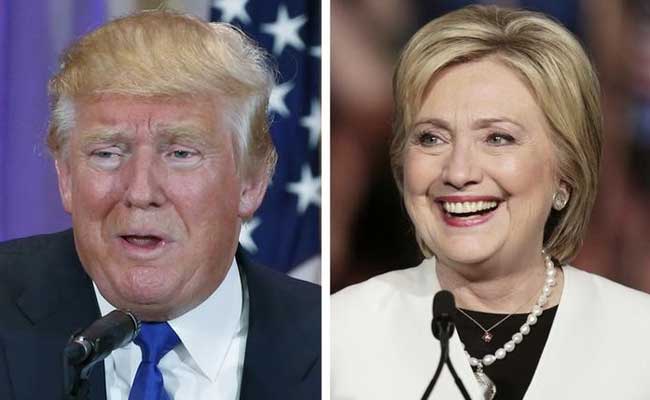