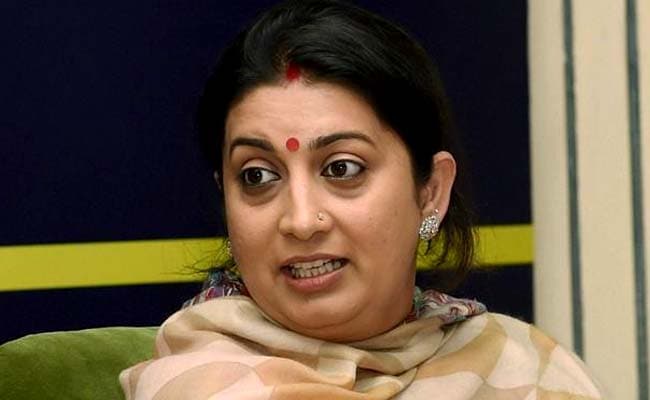 Union Textiles minister Smriti Irani on Saturday attacked Congress Vice President Rahul Gandhi saying he won the 2014 Lok Sabha elections with the help of SP and BSP and now he is playing 'Khat' politics just to show Congress has distanced itself with both of the parties.

Proceed to the page: http://linkis.com/CiE4J 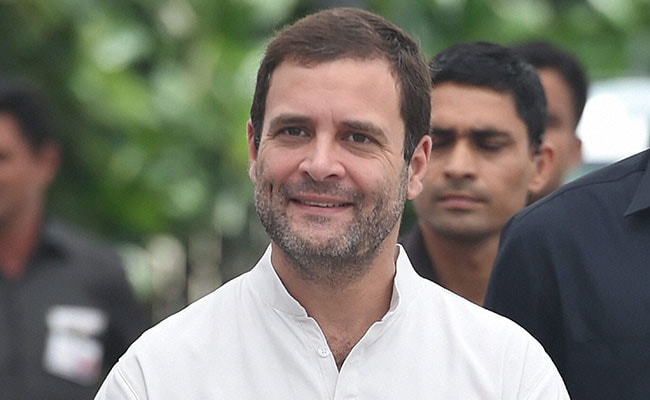 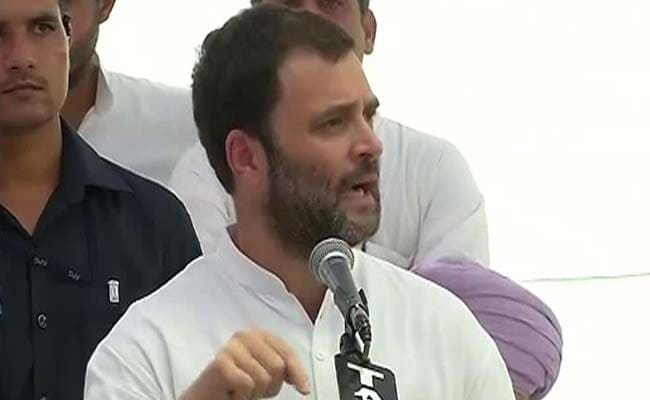 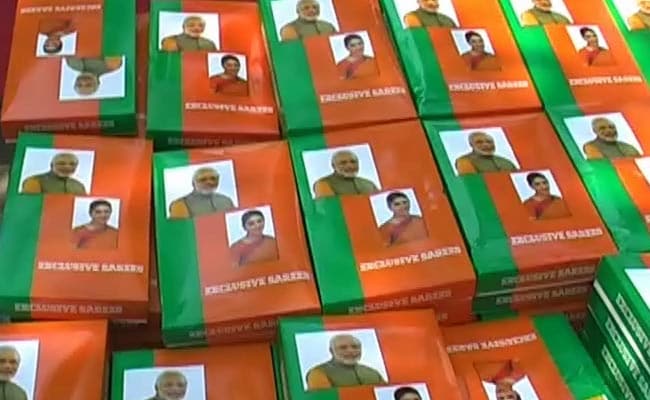 This is Union Minister Smriti Irani's Diwali Gift for Amethi