Philippines Scrambles To Soothe Tensions After Insult To Barack Obama 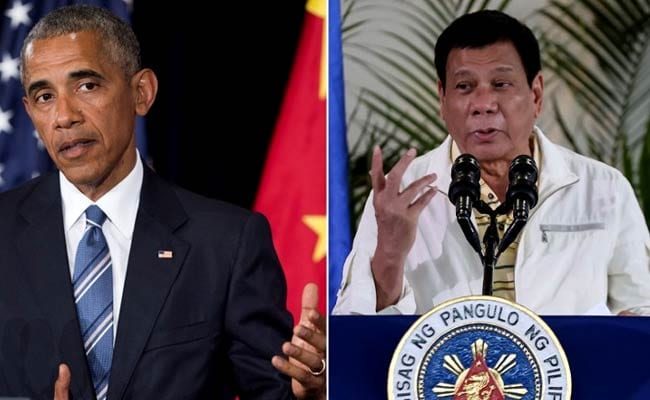 The Philippines scrambled to defuse a row with the United States on Tuesday and its new president, Rodrigo Duterte, voiced regret for calling President Barack Obama a "son of a bitch", comments that prompted Washington to call off a bilateral meeting.

Proceed to the page: http://linkis.com/FwaA6 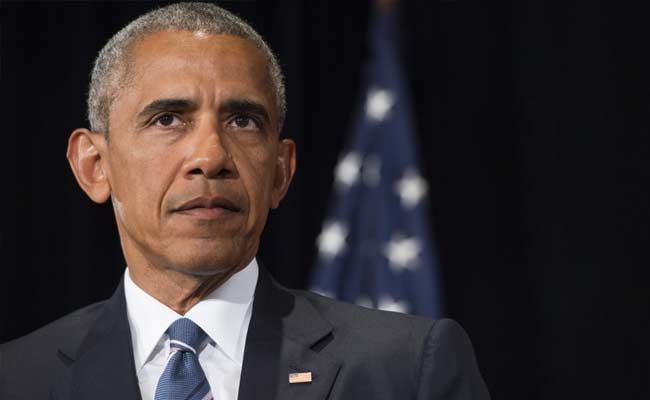