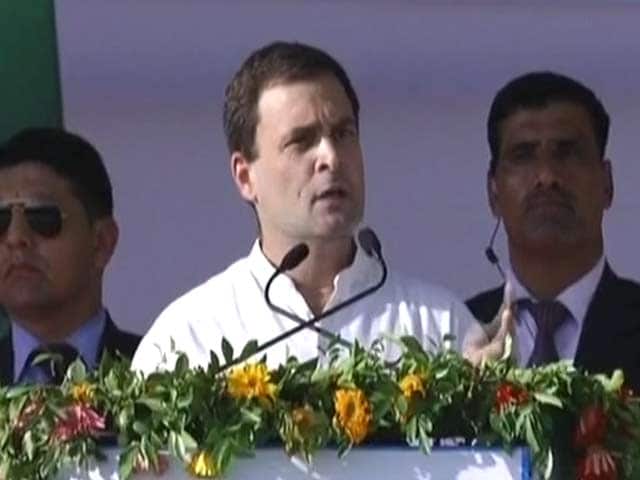 Rahul Gandhi today alleged that Prime Minister Narendra Modi received crores in kickbacks when he was Chief Minister of Gujarat. The BJP has called the Congress leader a "bluffmaster" and said he was insulting the Supreme Court which has already dismissed these allegations.

Proceed to the page: http://linkis.com/xYmt7 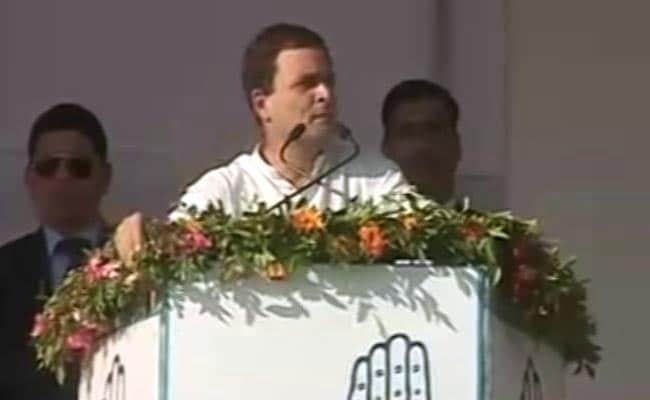 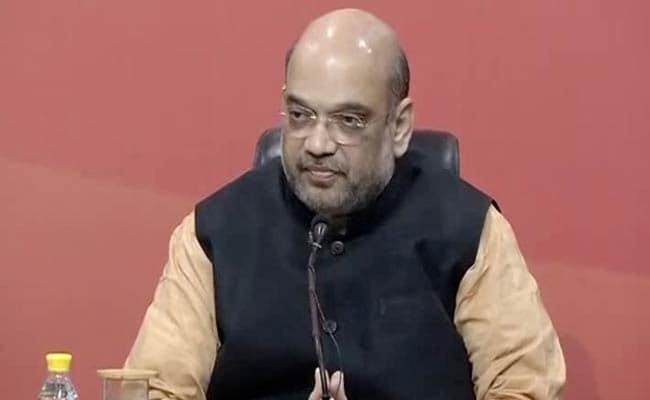 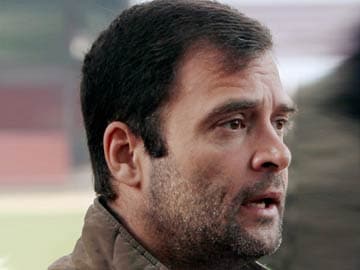