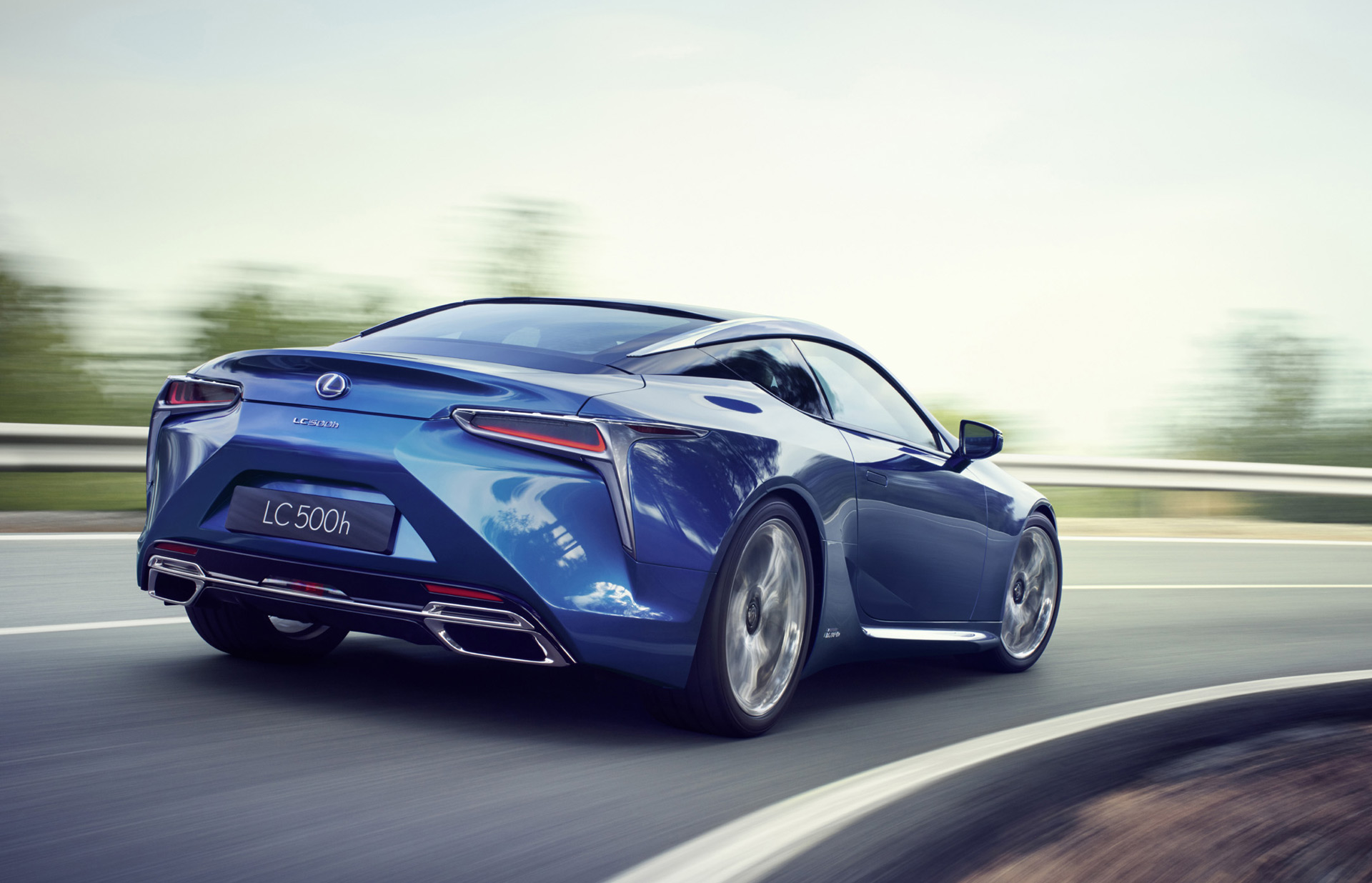 Lexus recently confirmed that the hybrid version of its stunning LC coupe, the LC 500h, would be shown for the first time at next month’s 2016 Geneva Motor Show. Today the automaker released the first details on the hybrid technology that features in the car, known as the Lexus Multi Stage...

Proceed to the page: http://linkis.com/n8jfM 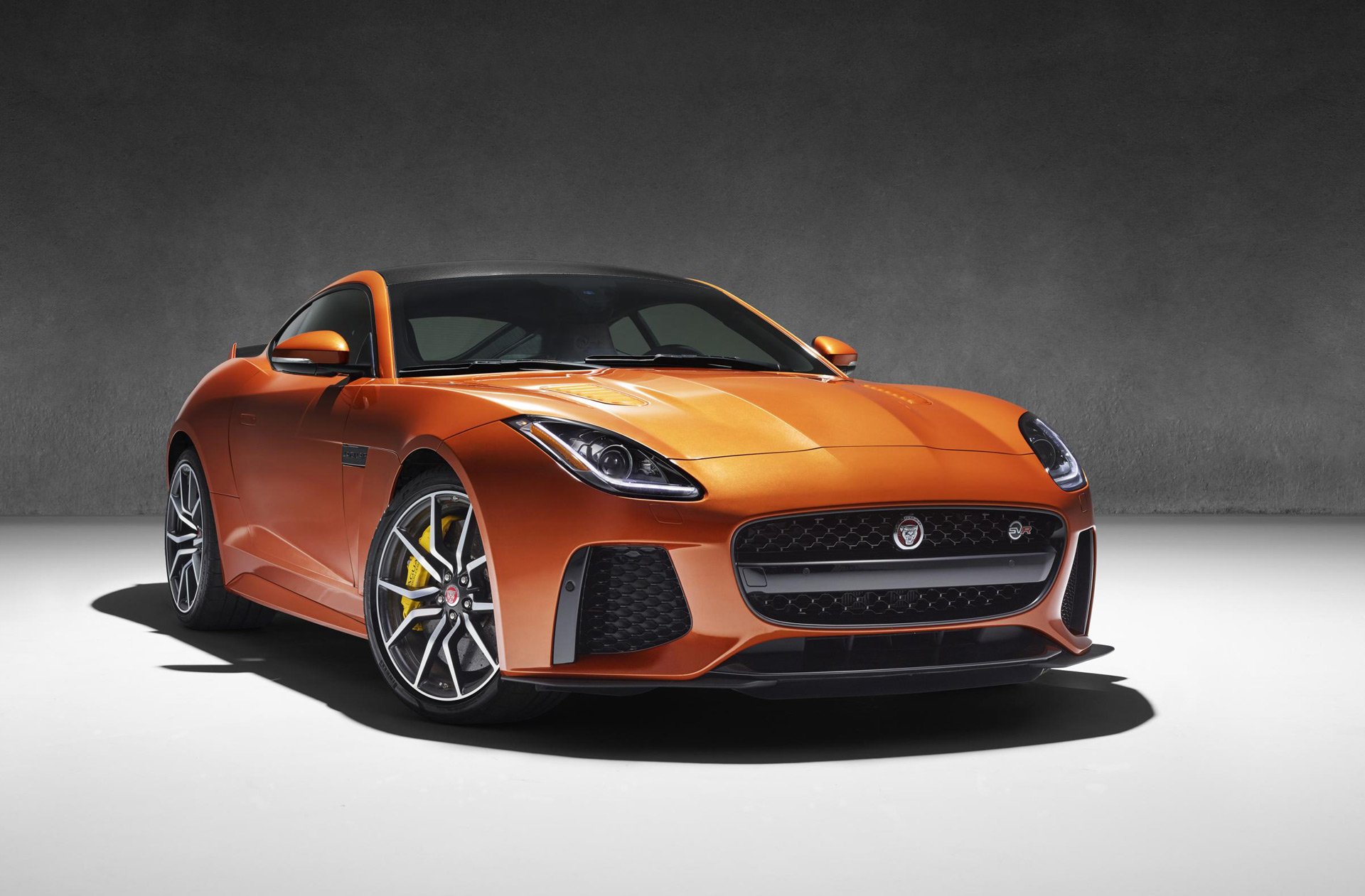 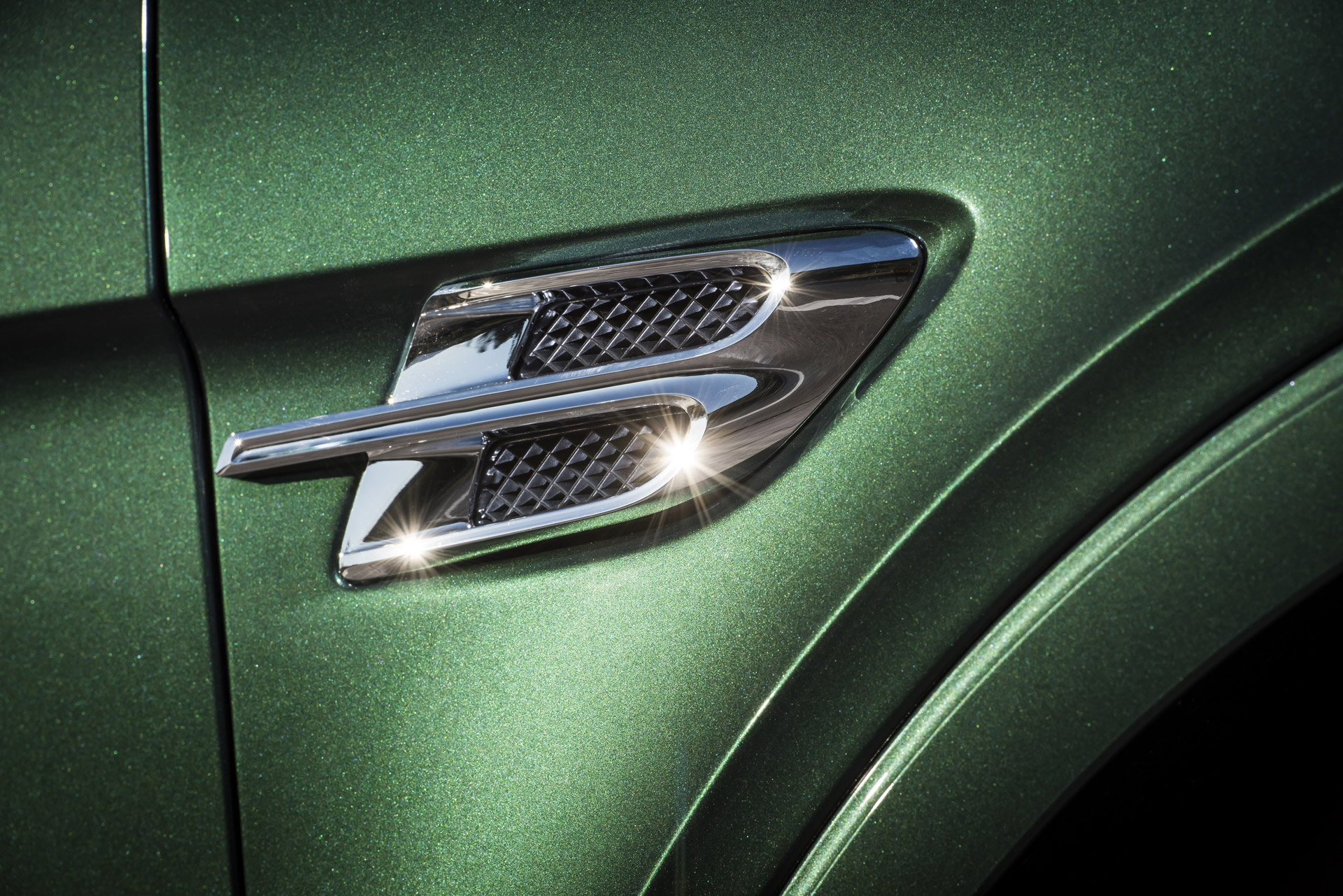