Russia said it stands by Syrian President Bashar al-Assad despite popular outrage over a chemical weapons attack which the media was quick to pin on the Syrian president, in a carbon-copy of events from 2013 which nearly launched a US invasion of Syria., chemical weapons attack, Donald Trump, Free Idlib Army, Khan Sheikhoun, rebels, Russia, sarin gas, Syria, United States, Vladimir Putin,

Proceed to the page: http://linkis.com/EPsnB 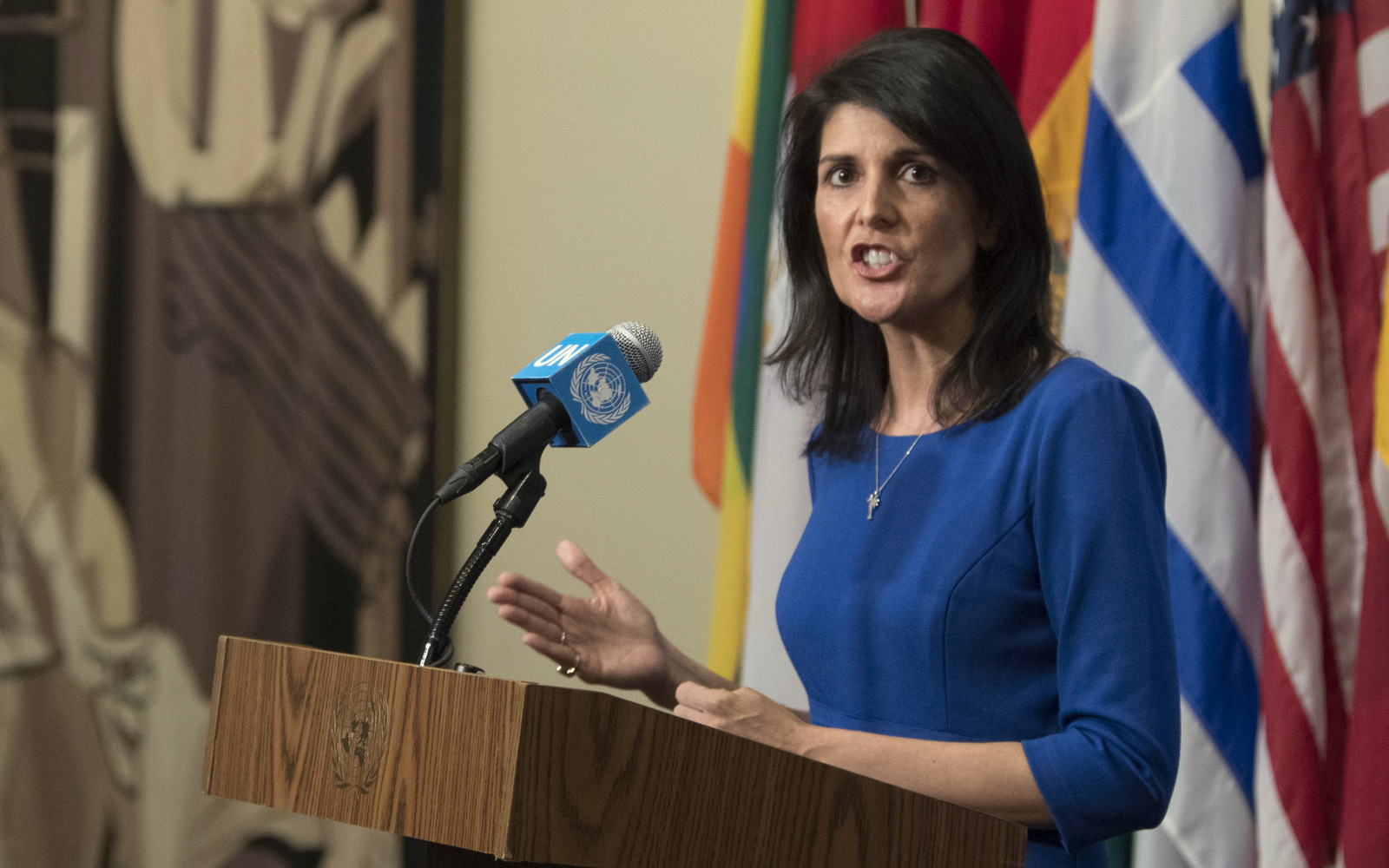