Although presumptive Democratic presidential nominee Hillary Clinton has remained tight-lipped on possible vice presidential running mates, the former secretary of state kept the door open this week on the idea of U.S. Sen. Elizabeth Warren joining her on the ticket.

Proceed to the page: http://linkis.com/0ziyV

Sen. Elizabeth Warren was asked whether Bernie Sanders should stay in the... 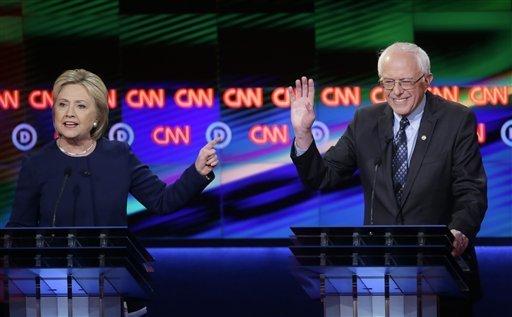 As Democratic presidential primary heats up, Hillary Clinton questions whether...