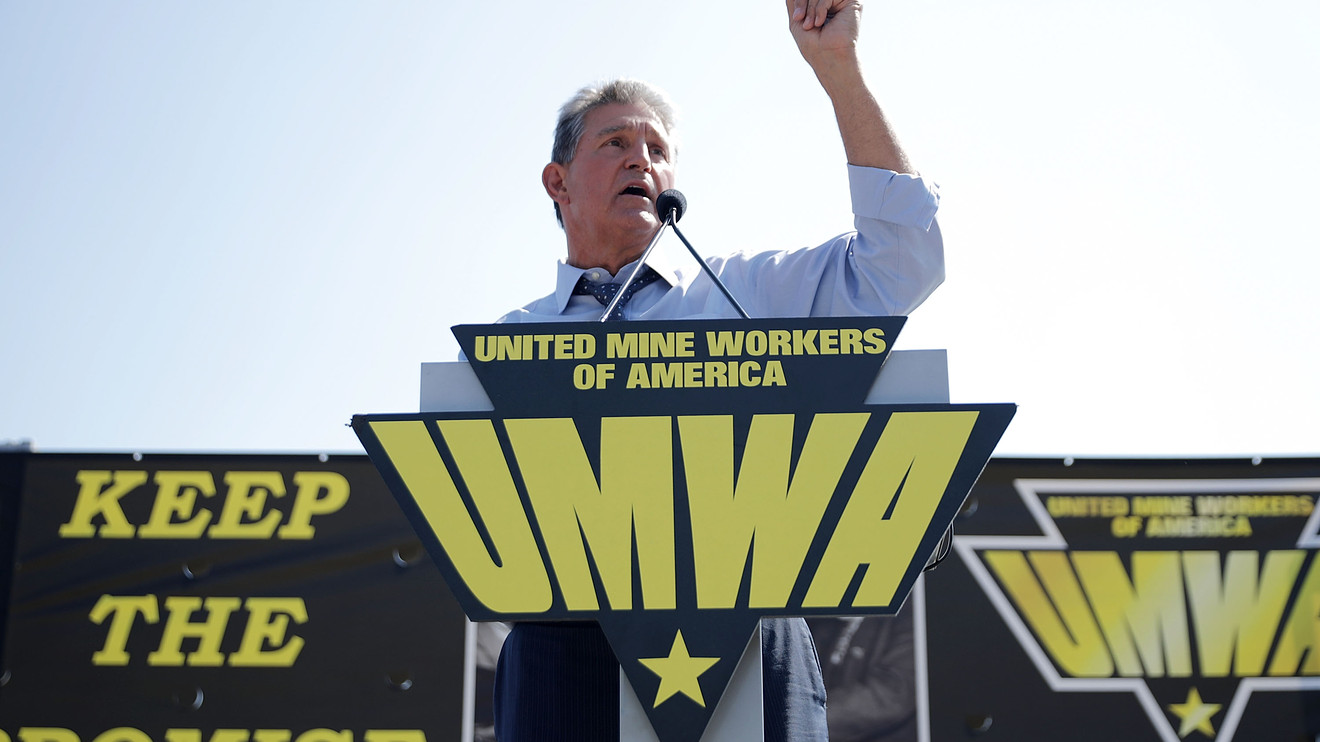 Some Senate Democrats say they’re open to replacing Obamacare; President-elect Donald Trump’s team backs off a request for the names of climate scientists; government workers among victims of the Yahoo breach; and more.

Proceed to the page: http://linkis.com/xVfRO 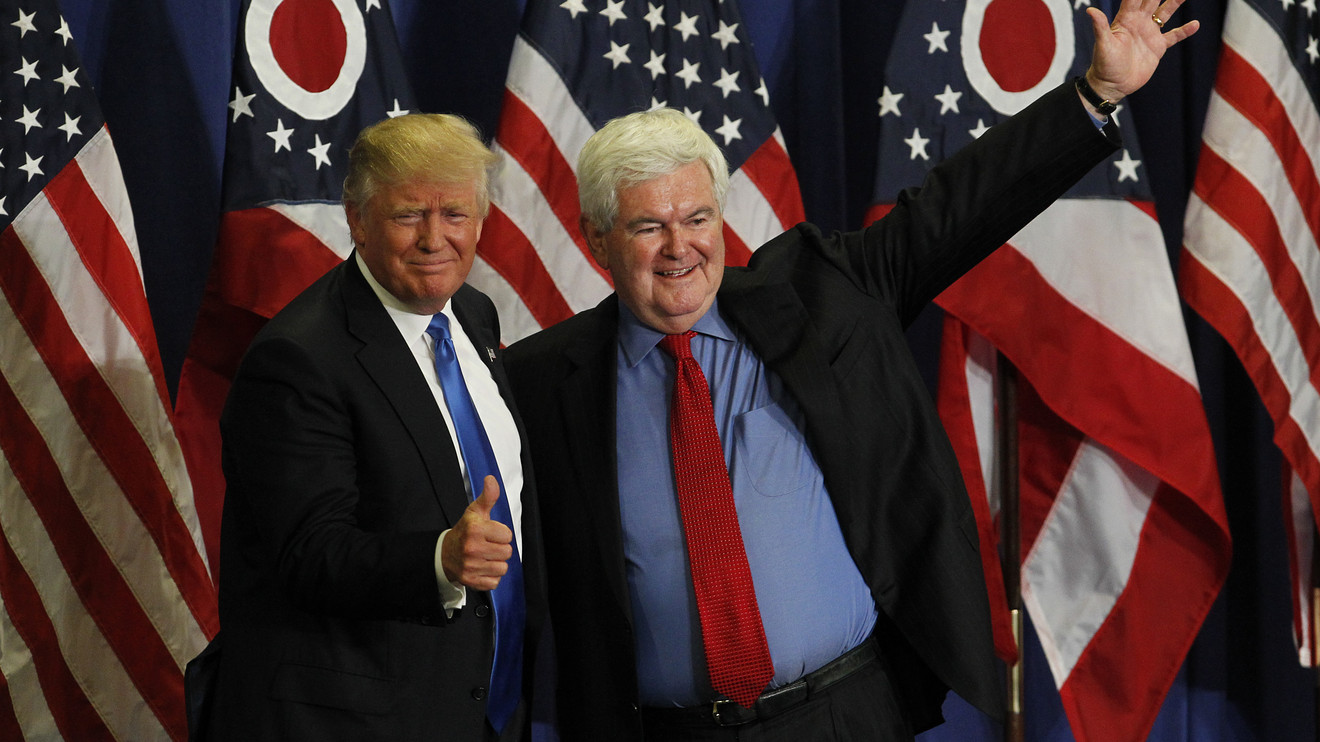 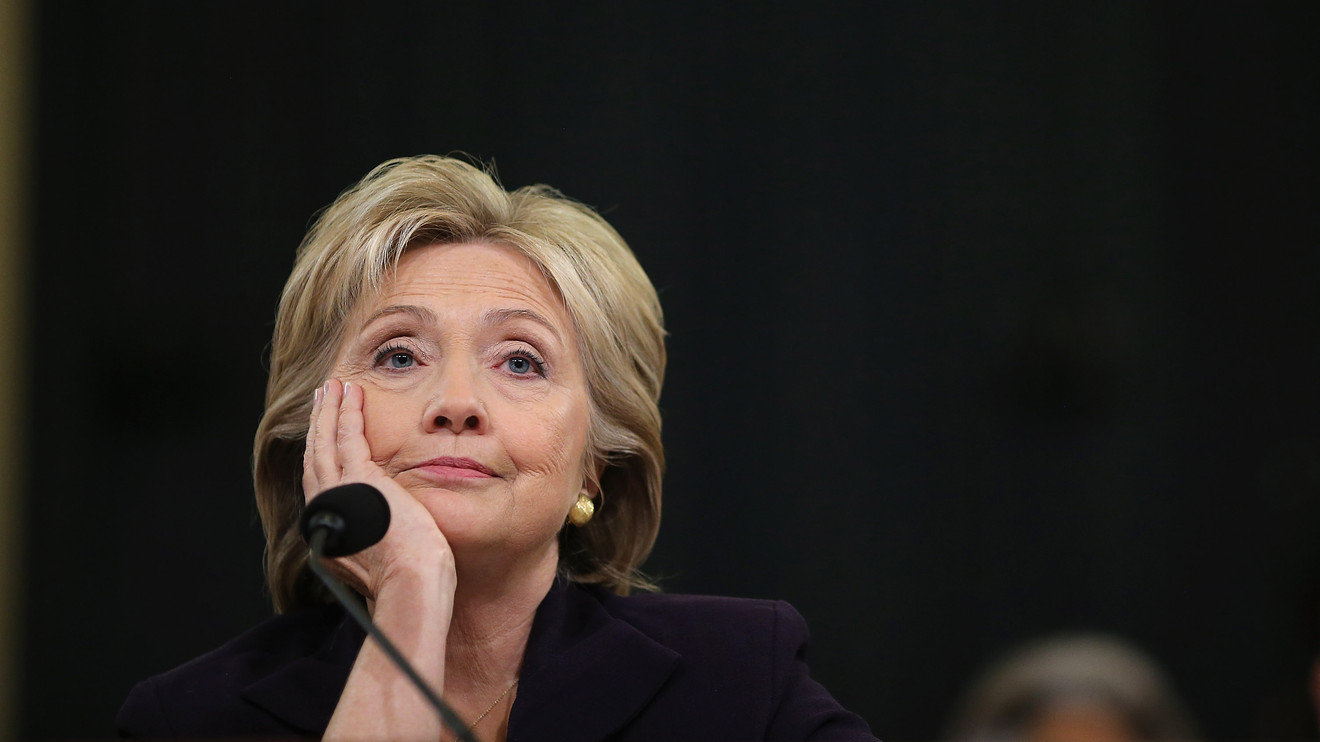 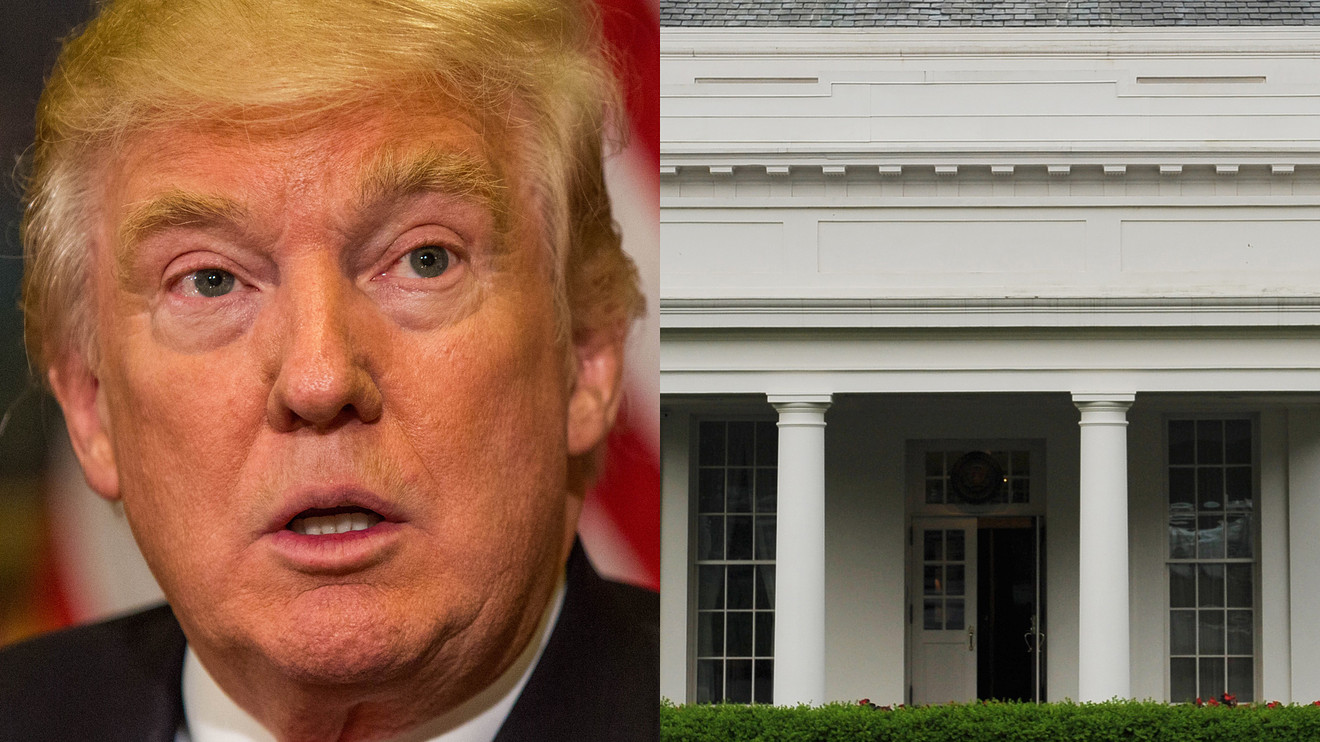