Apple is preparing to begin seeding builds of iOS 10.3 to developers as soon as next month, according to Sonny Dickson, who has occasionally offered...

Proceed to the page: http://linkis.com/vNtF8 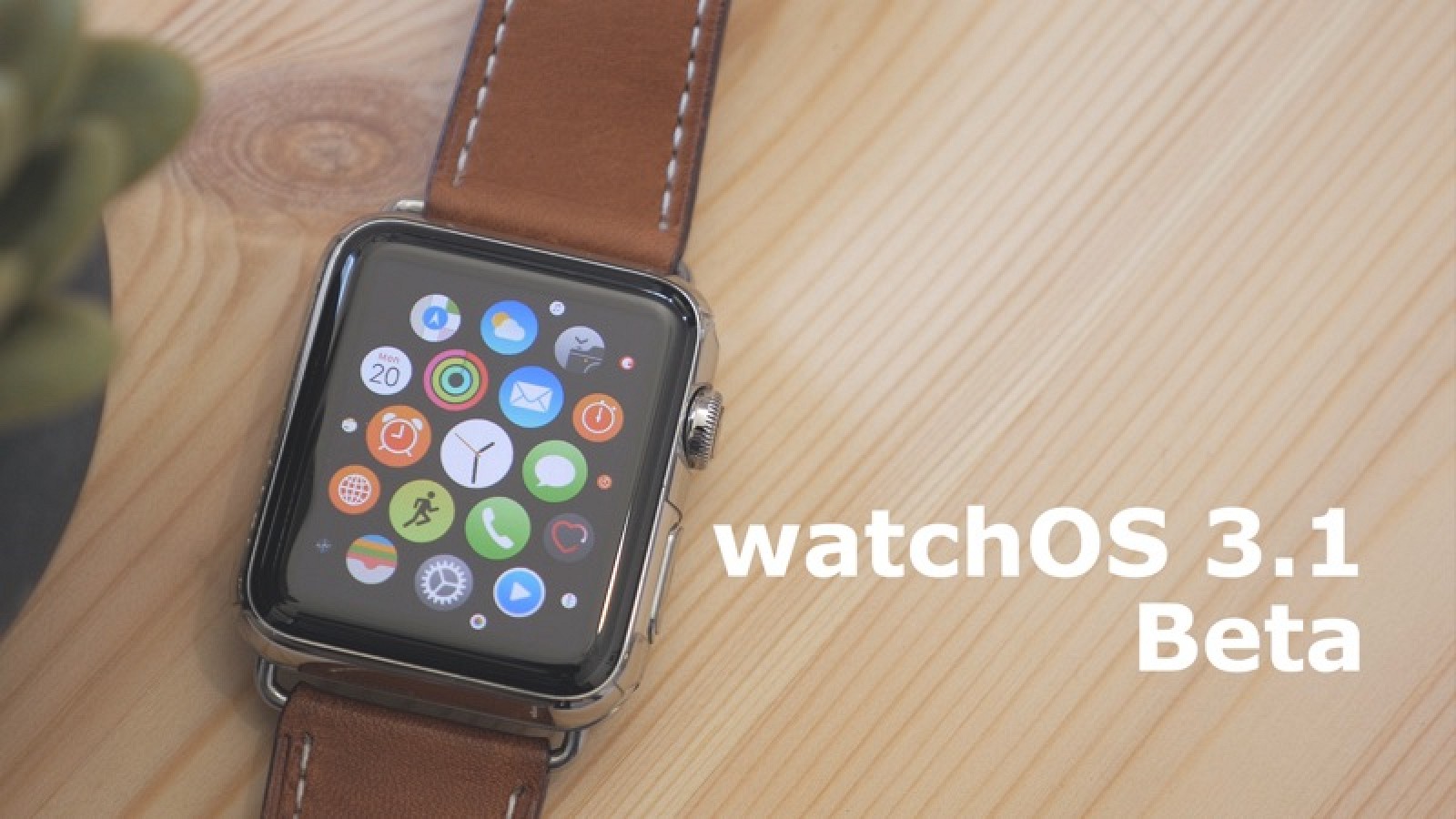 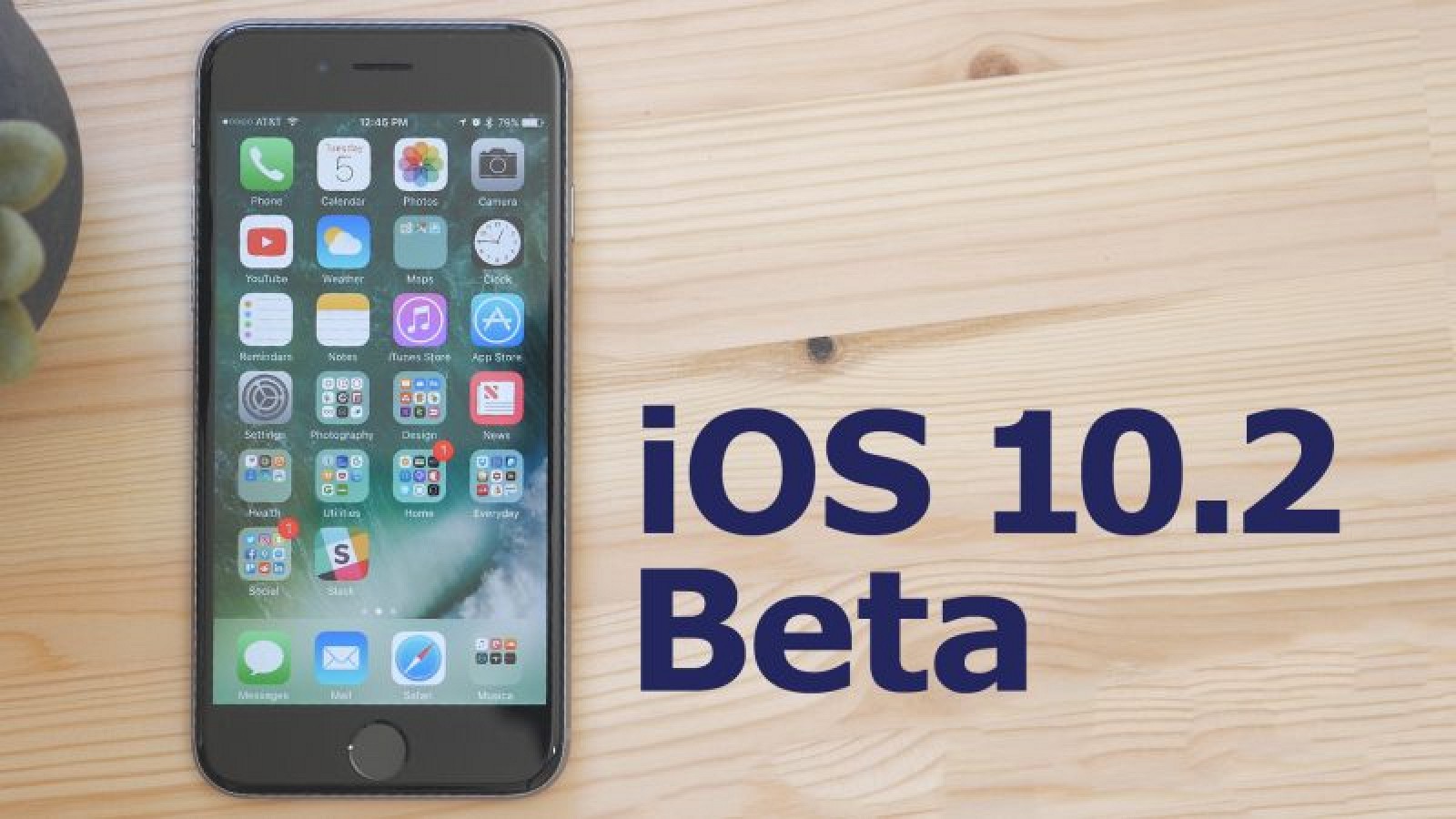 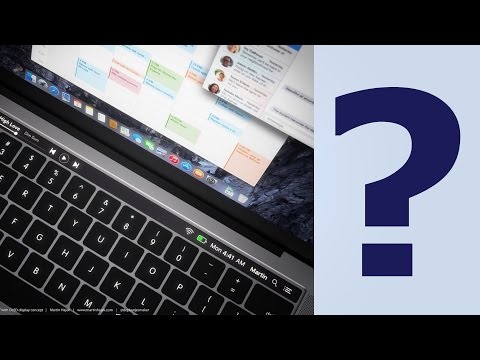