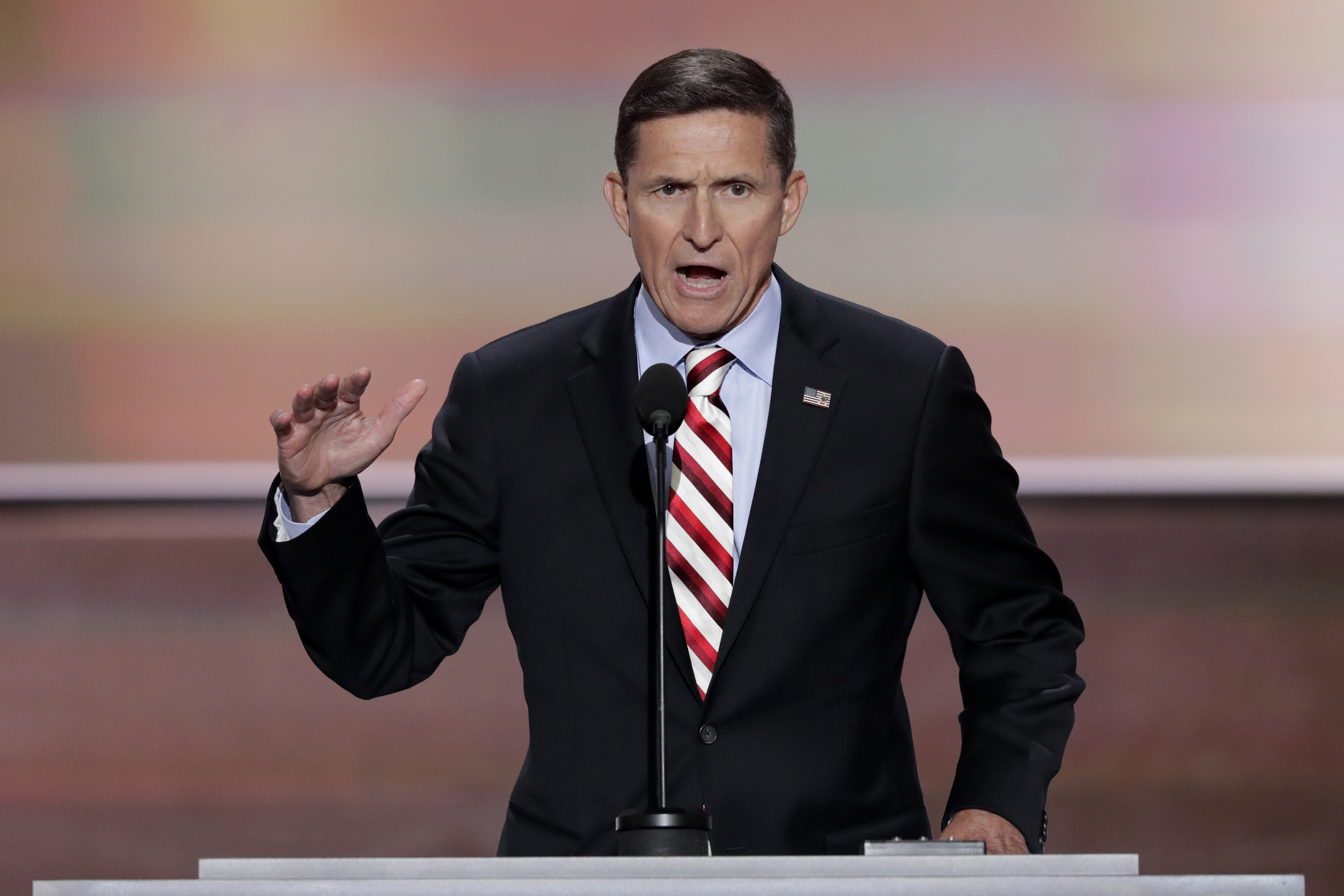 President Obama has long been criticized by national security hawks and a Republican presidential field led by Donald Trump for refusing to say the words “radical Islam” to describe threats posed by terrorist groups such as the Islamic State.

Proceed to the page: http://linkis.com/VGYDV 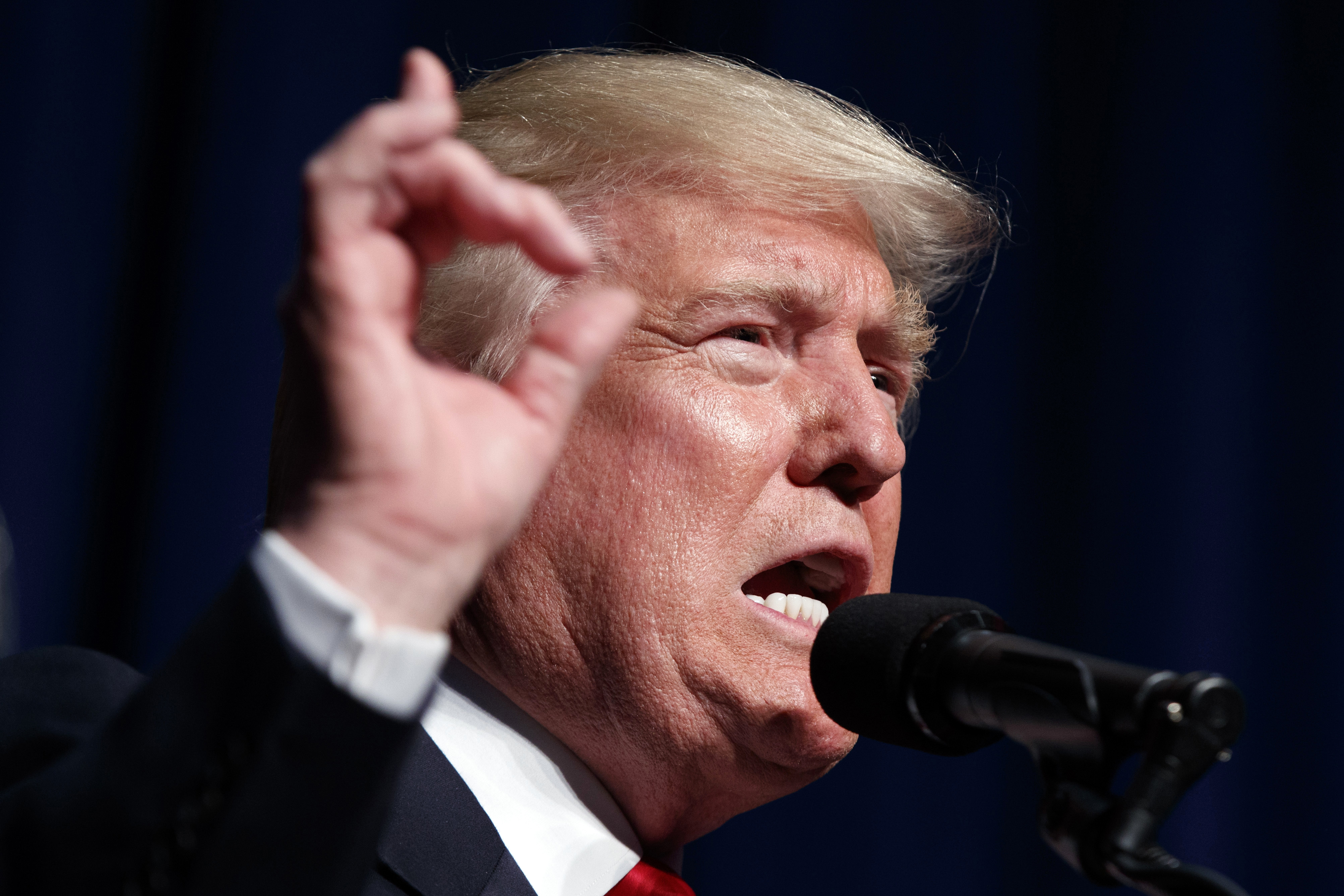 Donald Trump vows to ramp up aggression in ISIS fight, 'bomb the s---' out of... 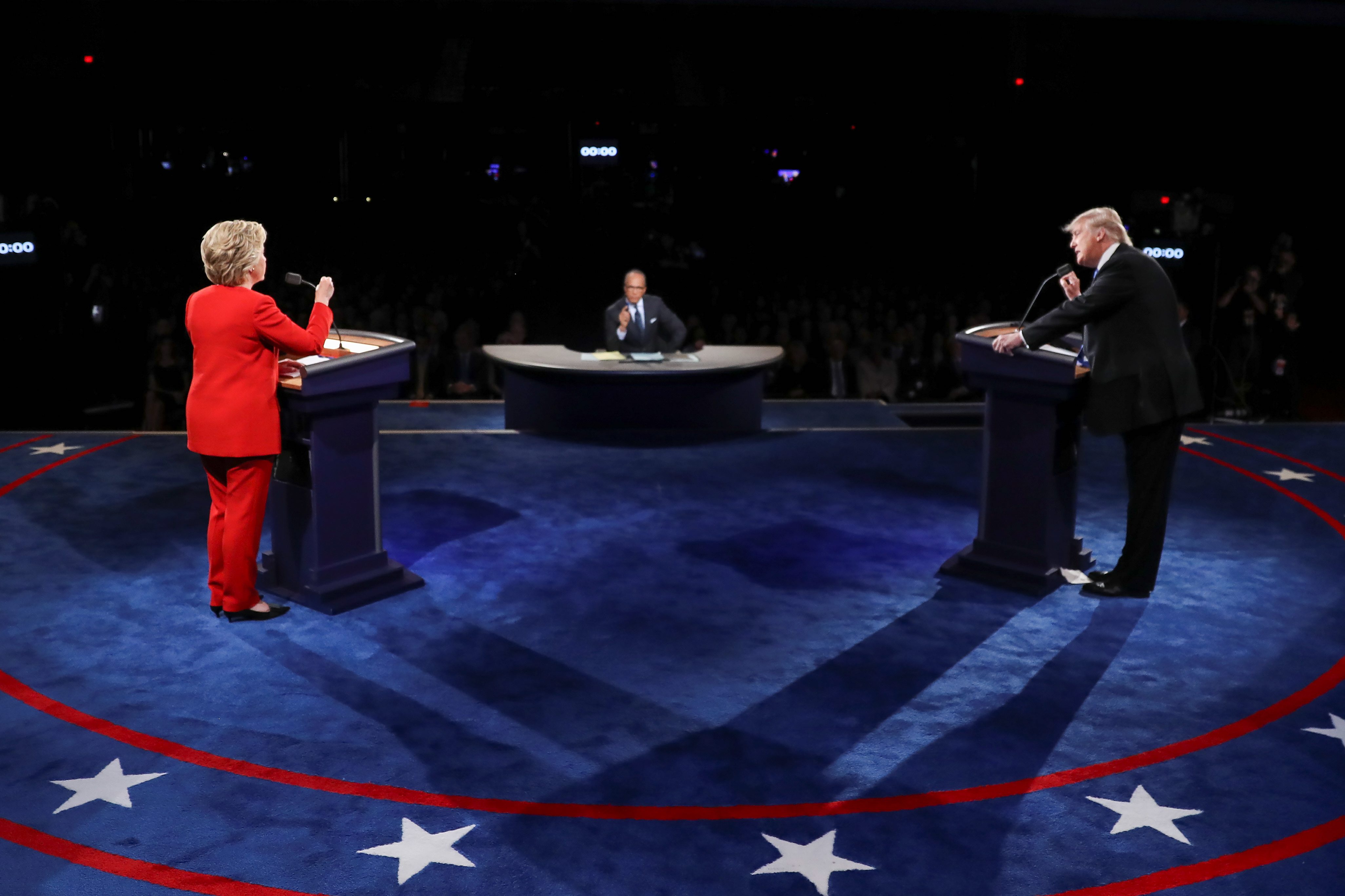 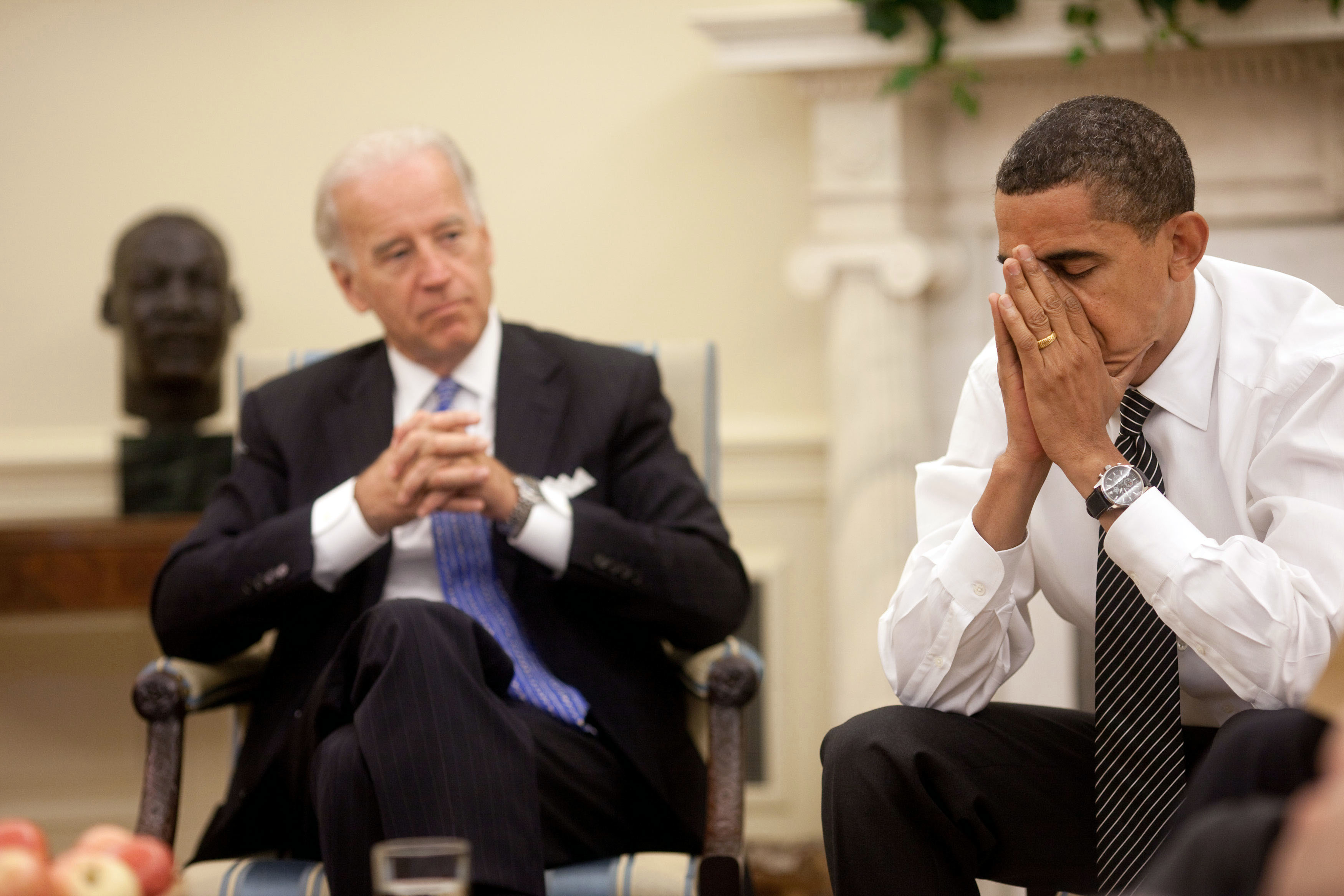