Trump offers Clinton WH prediction: 'The destruction of this country from within' | Washington Examiner 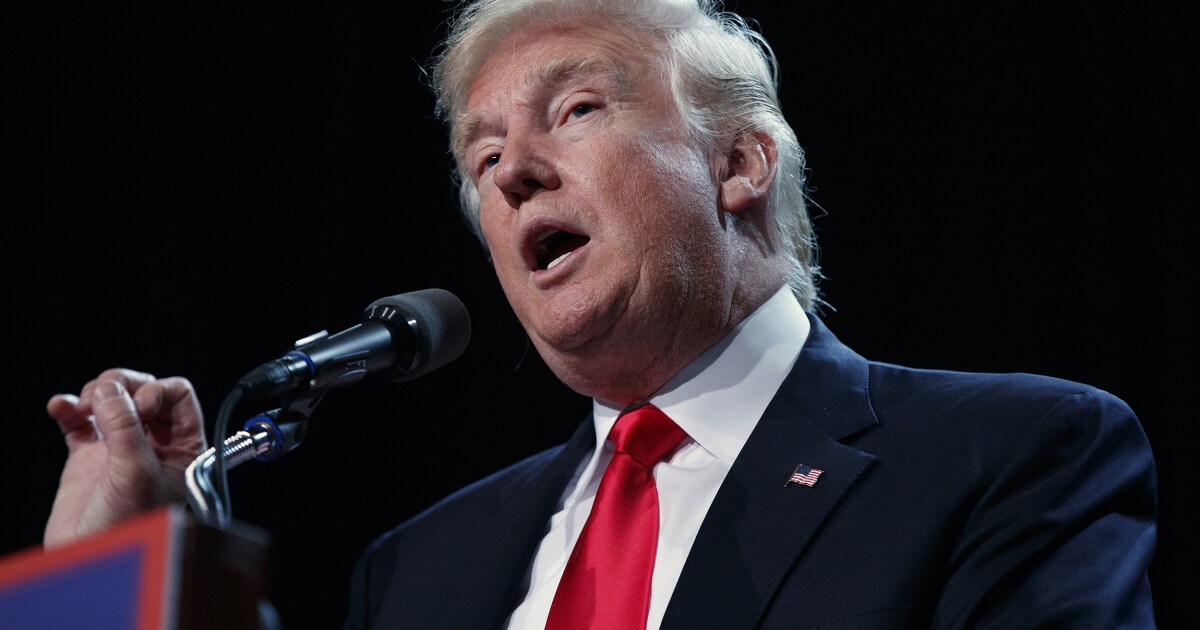 In the opening moments of a Friday rally, Republican presidential nominee Donald Trump warned supporters of what could be if Hillary Clinton wins in November and assumes the presidency, arguing that she will destroy America from the White House. Trump told supporters in Des Moines, Iowa, that Clinton will engage in the destruction of this country from within if she wins in three months If Hillary...

Proceed to the page: http://linkis.com/6Owyp 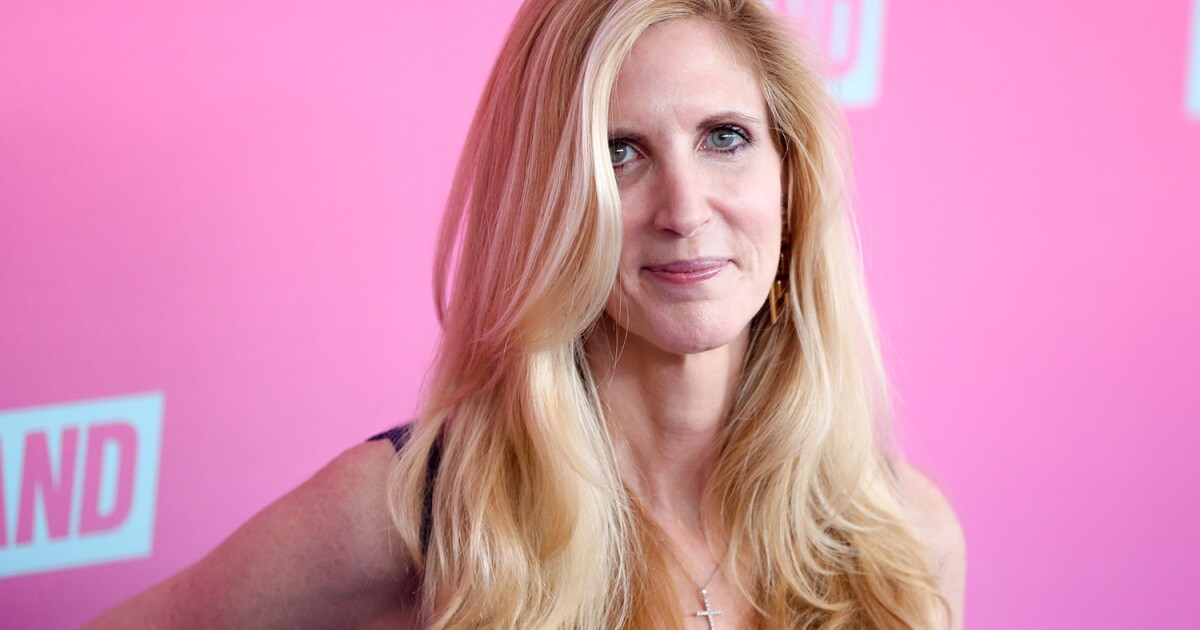 Trump on Supreme Court picks: It's me or Venezuela | Washington Examiner