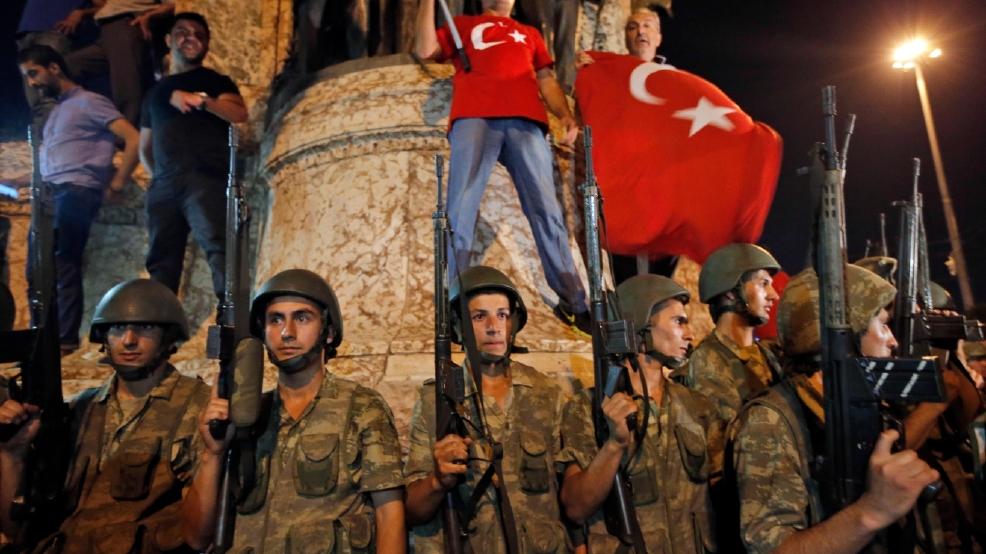 President Recep Tayyip Erdogan blamed the attempted military coup in Turkey on an opposition movement led by a man living in Pennsylvania.The movement of the U.S.-based Islamic cleric Fethullah Gulen has denied any involvement in the Turkish military coup

Proceed to the page: http://linkis.com/j4wVe 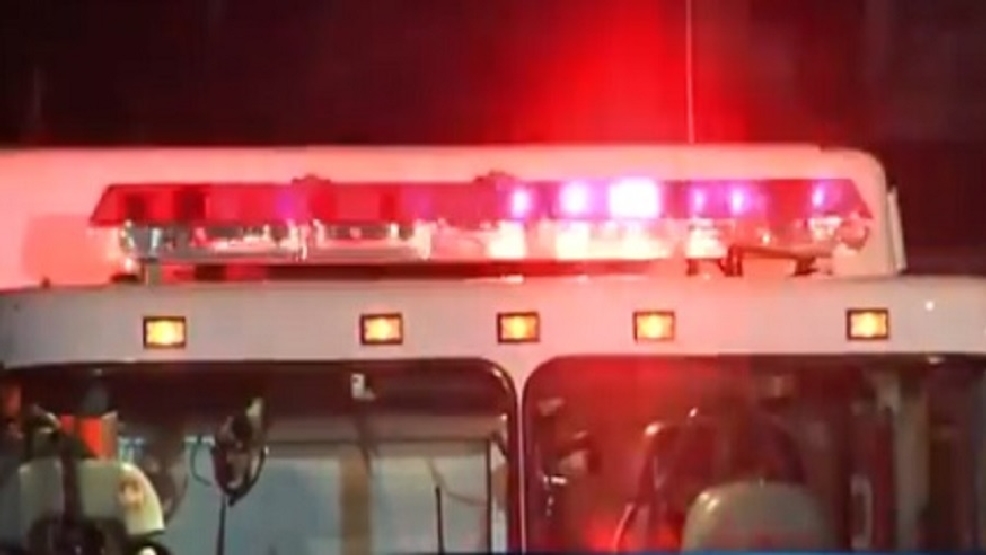 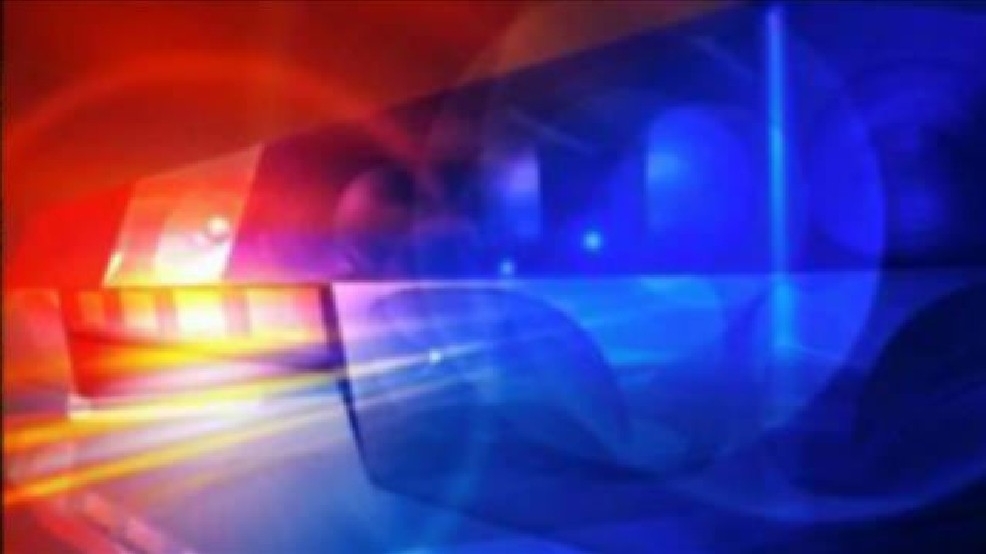