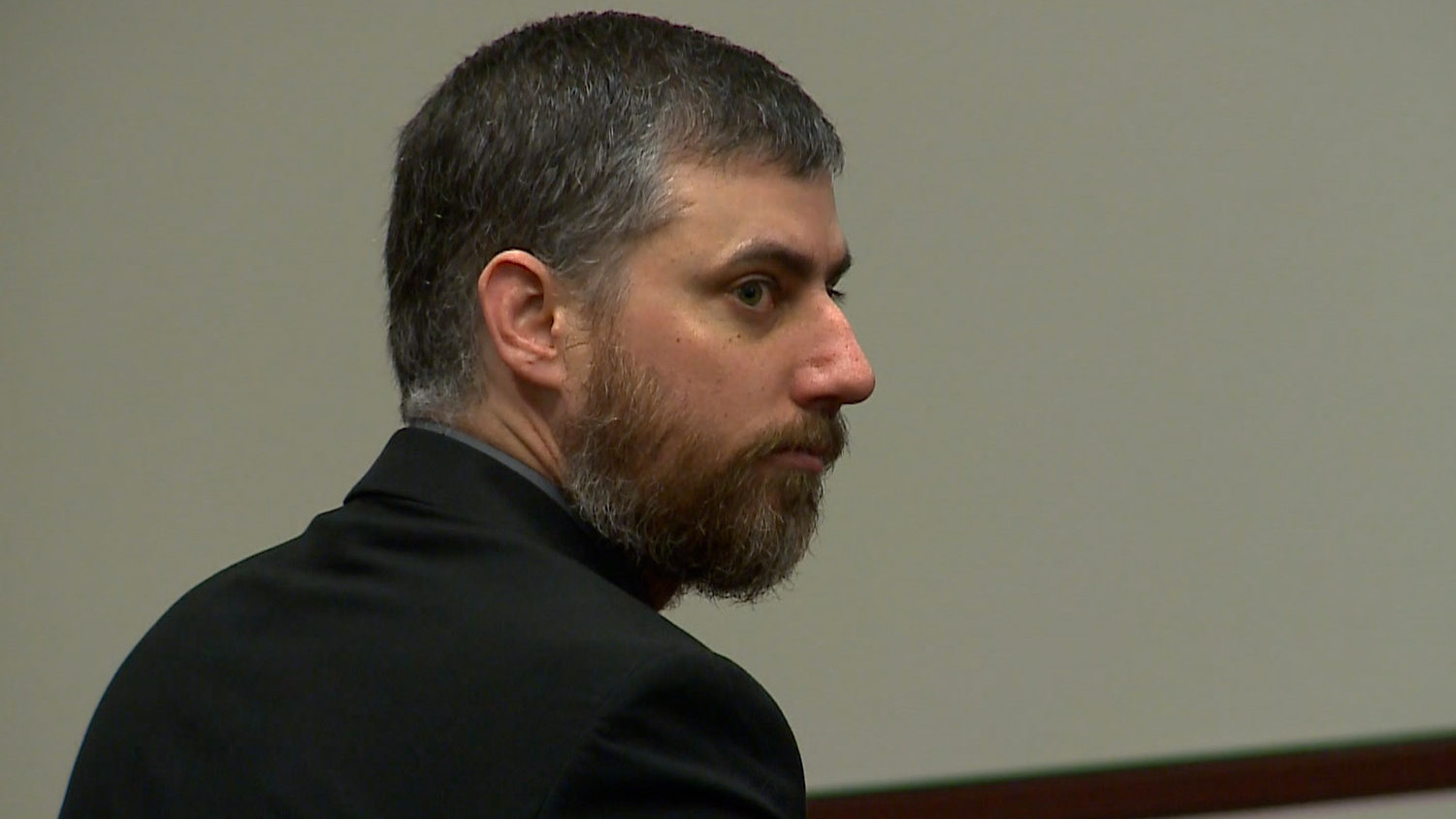 A jury convicted a white former police officer of voluntary manslaughter on Thursday in the shooting death of an unarmed black man who had been accused of shoplifting.

Proceed to the page: http://linkis.com/Fb6Sz 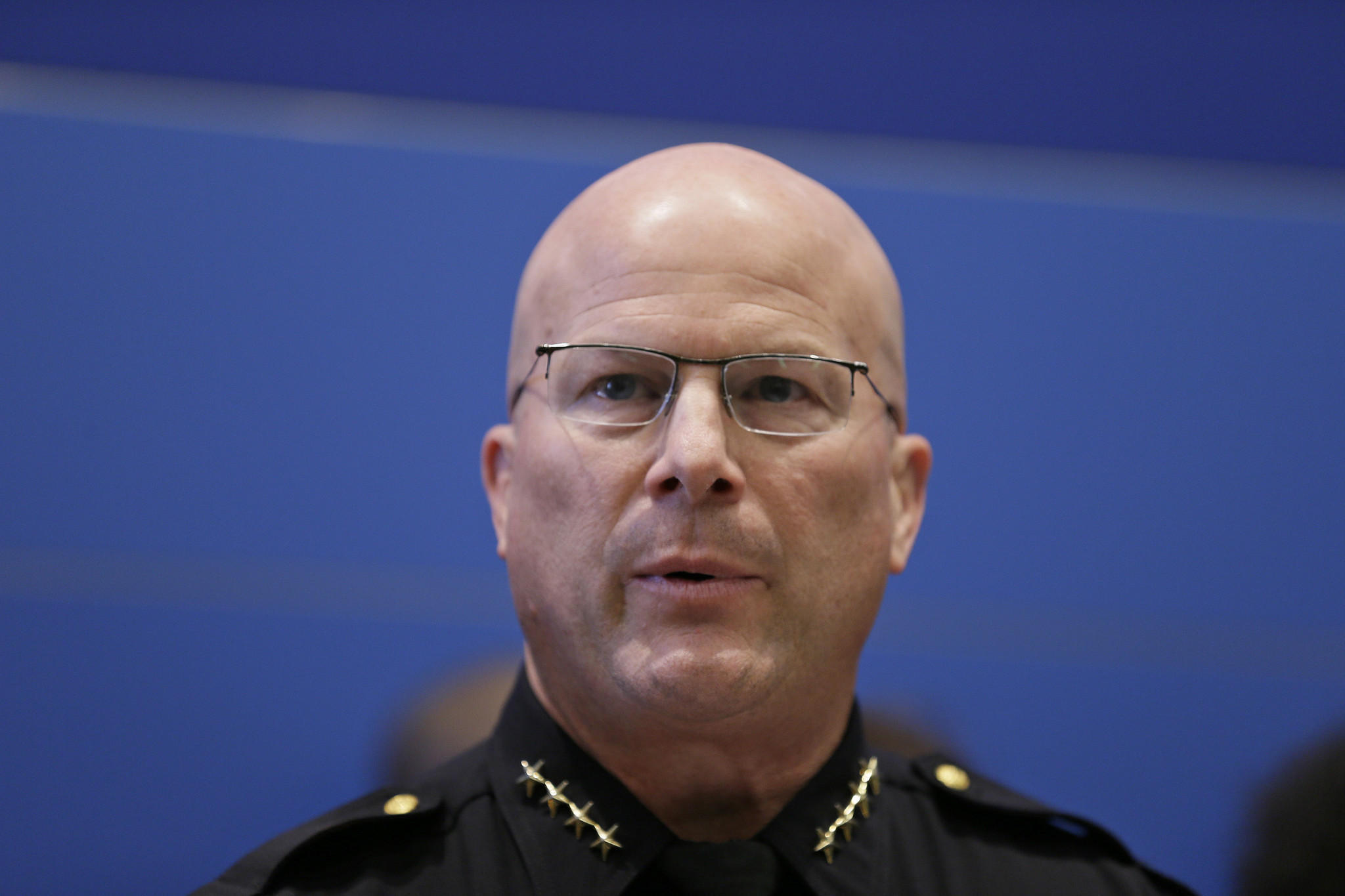 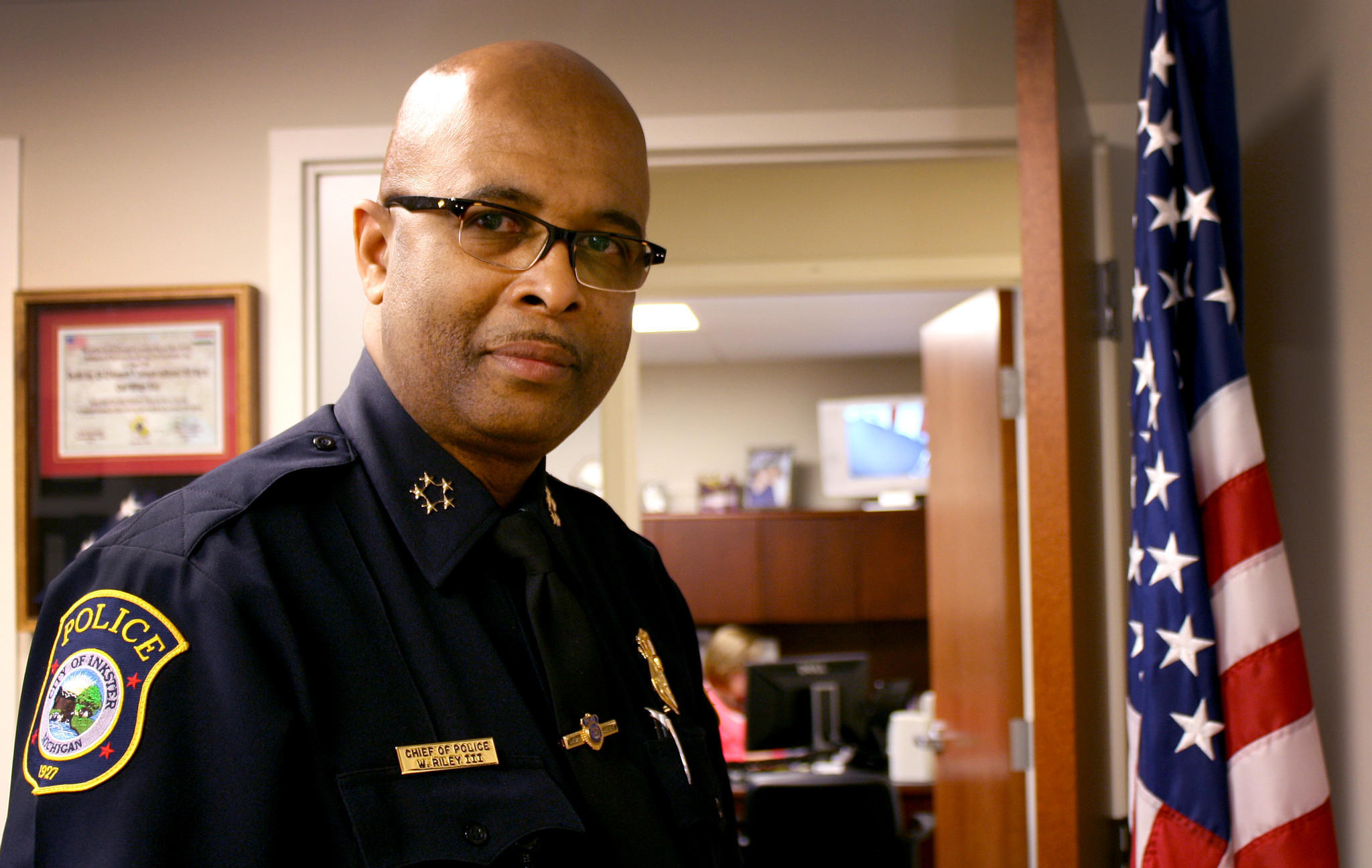 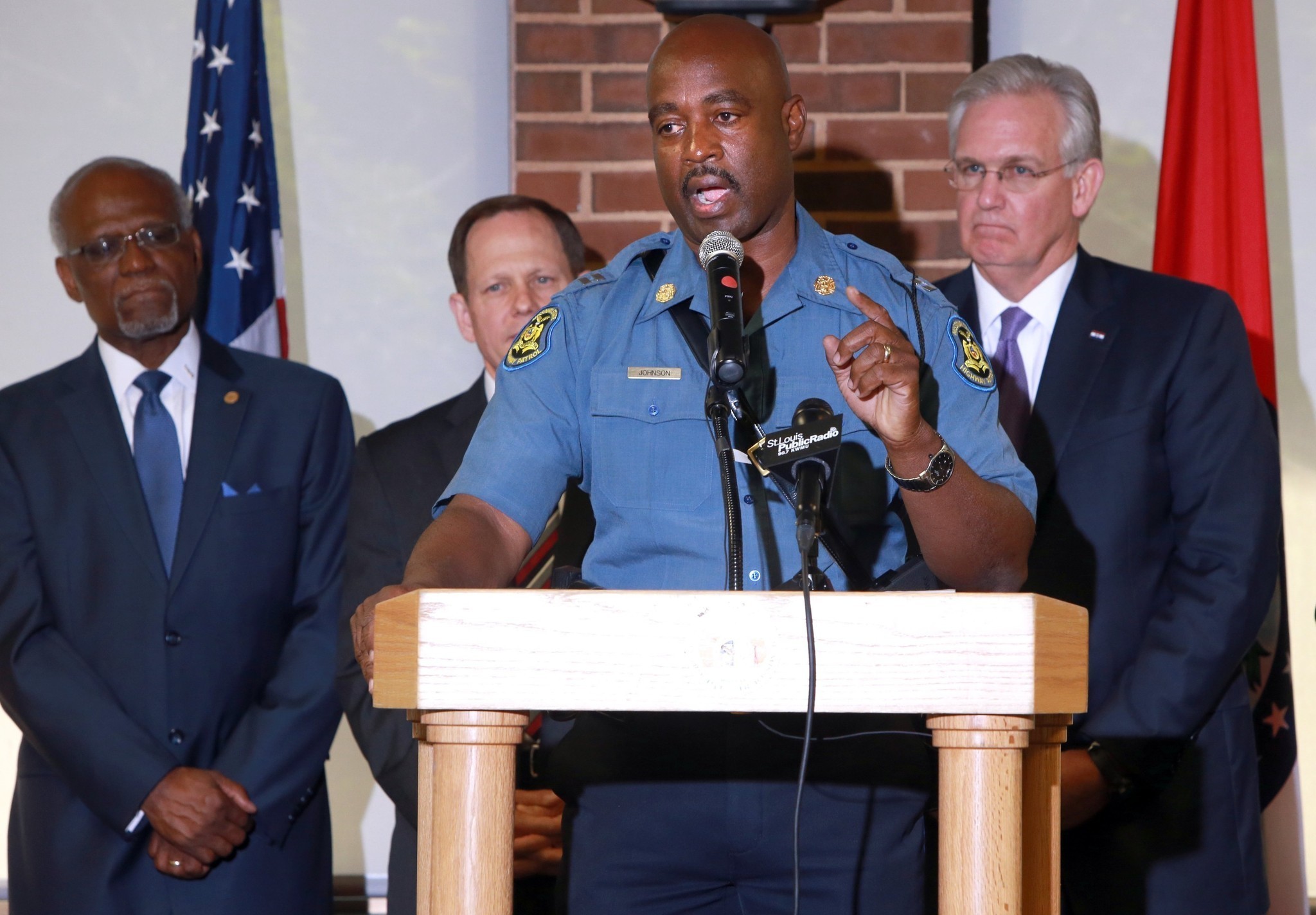