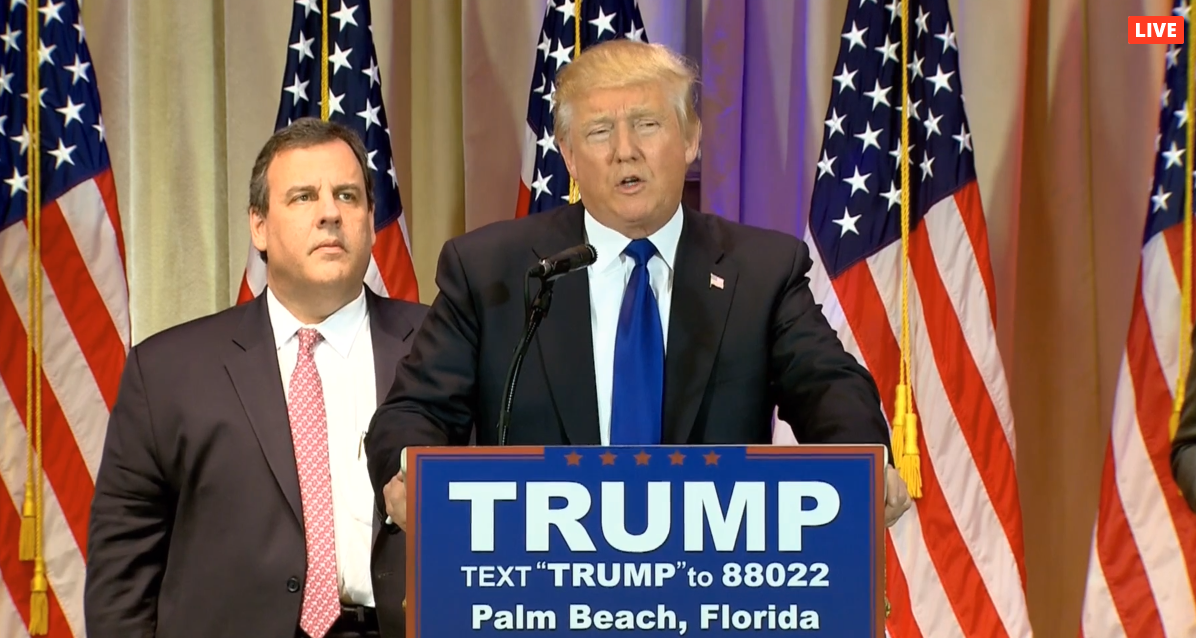 Since New Jersey Gov. Chris Christie endorsed Donald Trump last week, the two have campaigned around the country together. On Tuesday night, Christie introduced Trump at a victory party in Palm Beach, Fla., after the billionaire businessman had put at least five more states into his victory column....

Proceed to the page: http://linkis.com/k56As 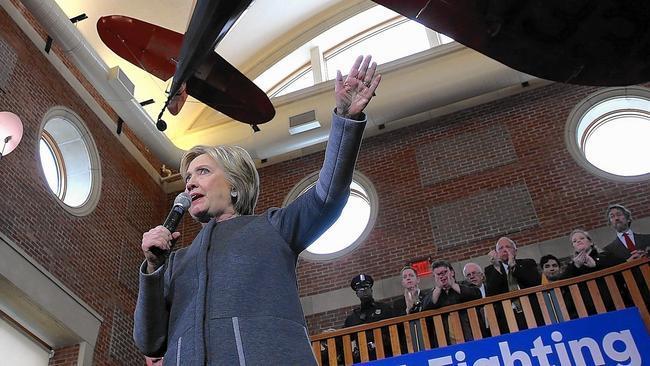 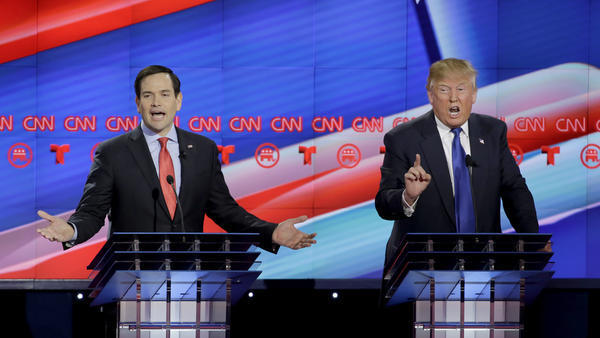