What to know about the Republican National Convention in Cleveland, which is in its third day:• The party's deep fractures were on display Wednesday tonight: Among other incidents, Ted Cruz told delegates to "vote your conscience" and Scott Walker barely mentioned Trump's name.• Tales from the…

Proceed to the page: http://linkis.com/qixO2 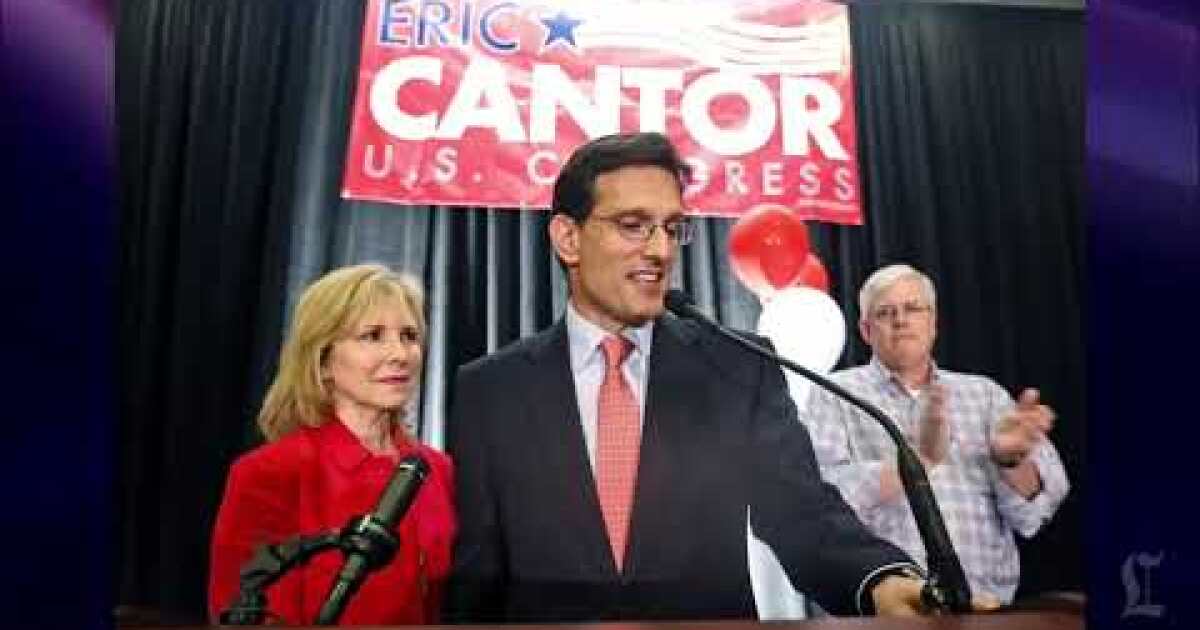