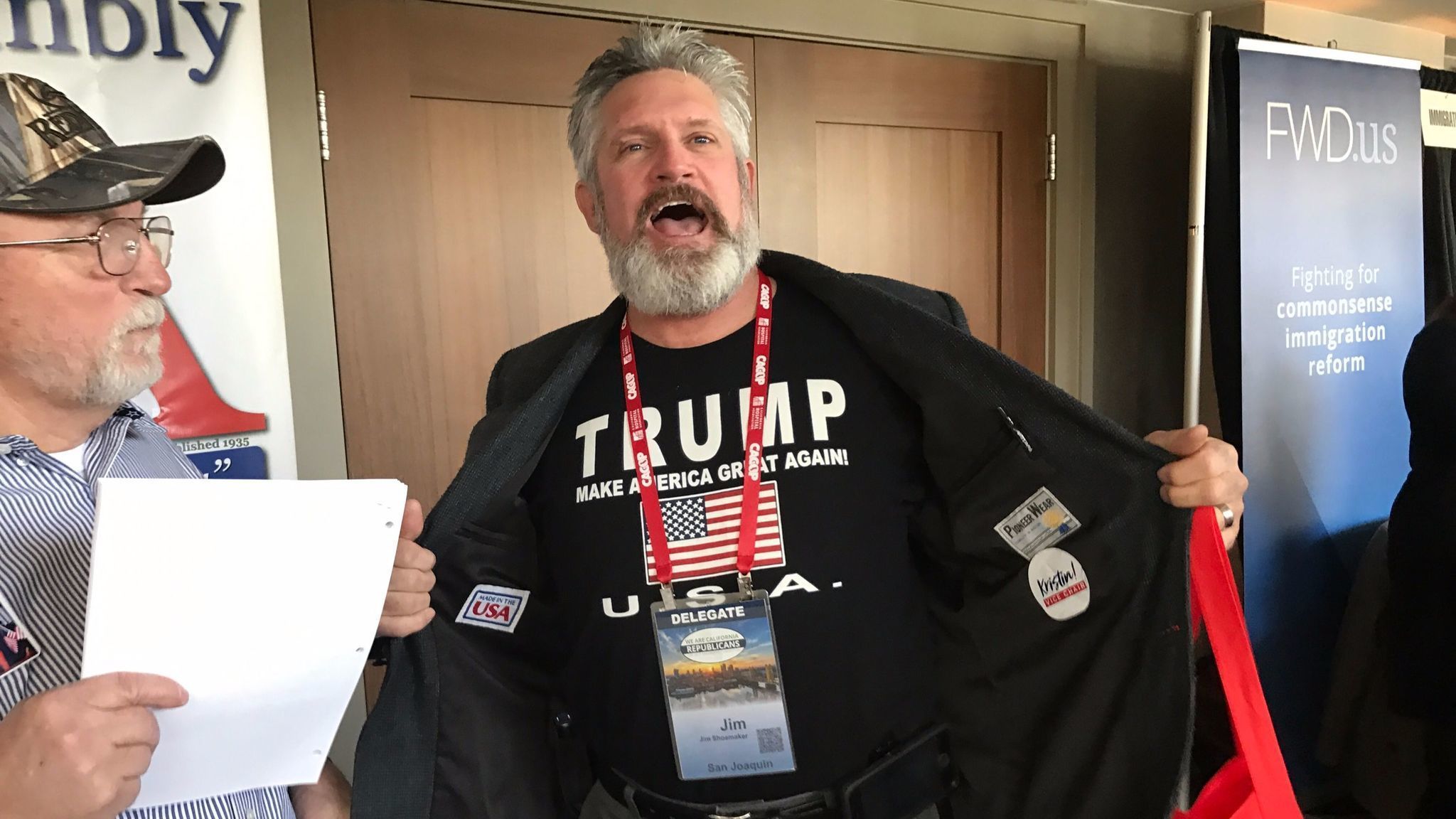 A flurry of smartphone snapshots with a cardboard Donald Trump and blazing red “Make California Great Again” hats signaled that many of the GOP delegates at the California Republican Party convention  this weekend have embraced the new president and his aggressive tactics to shift the nation to the right.

Proceed to the page: http://linkis.com/krLGm 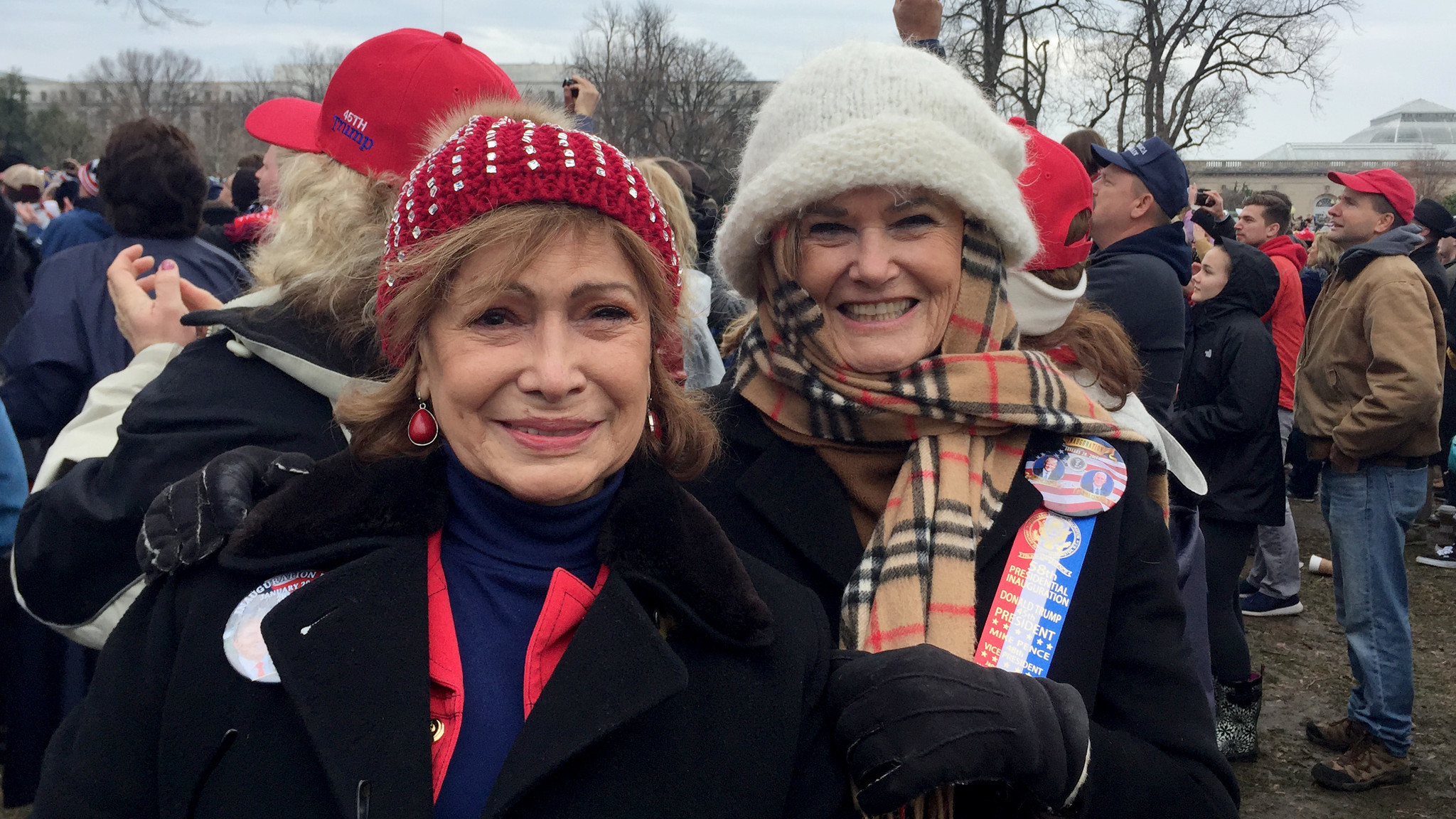 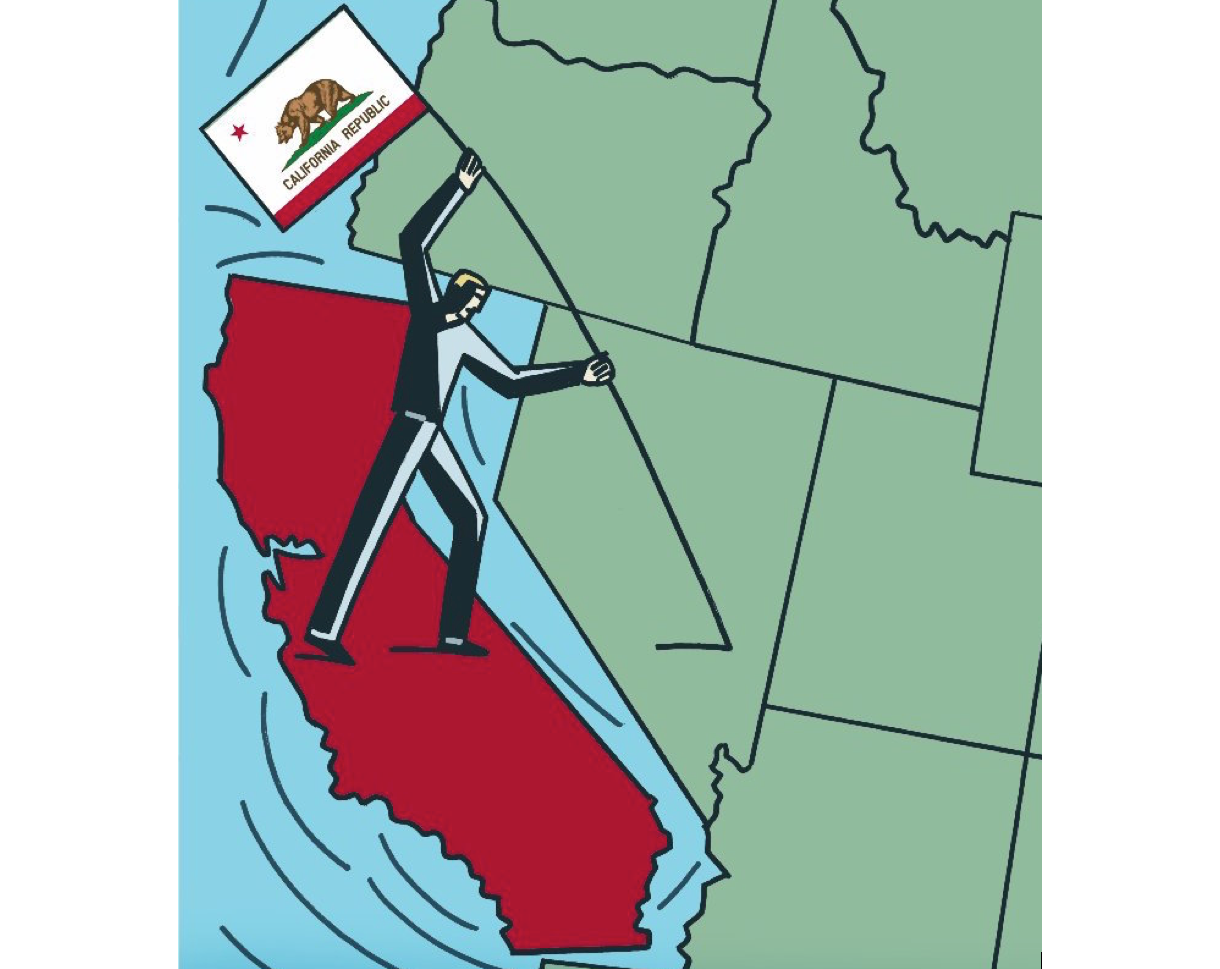 &apos;Calexit&apos; would be a disaster for progressive values - LA... 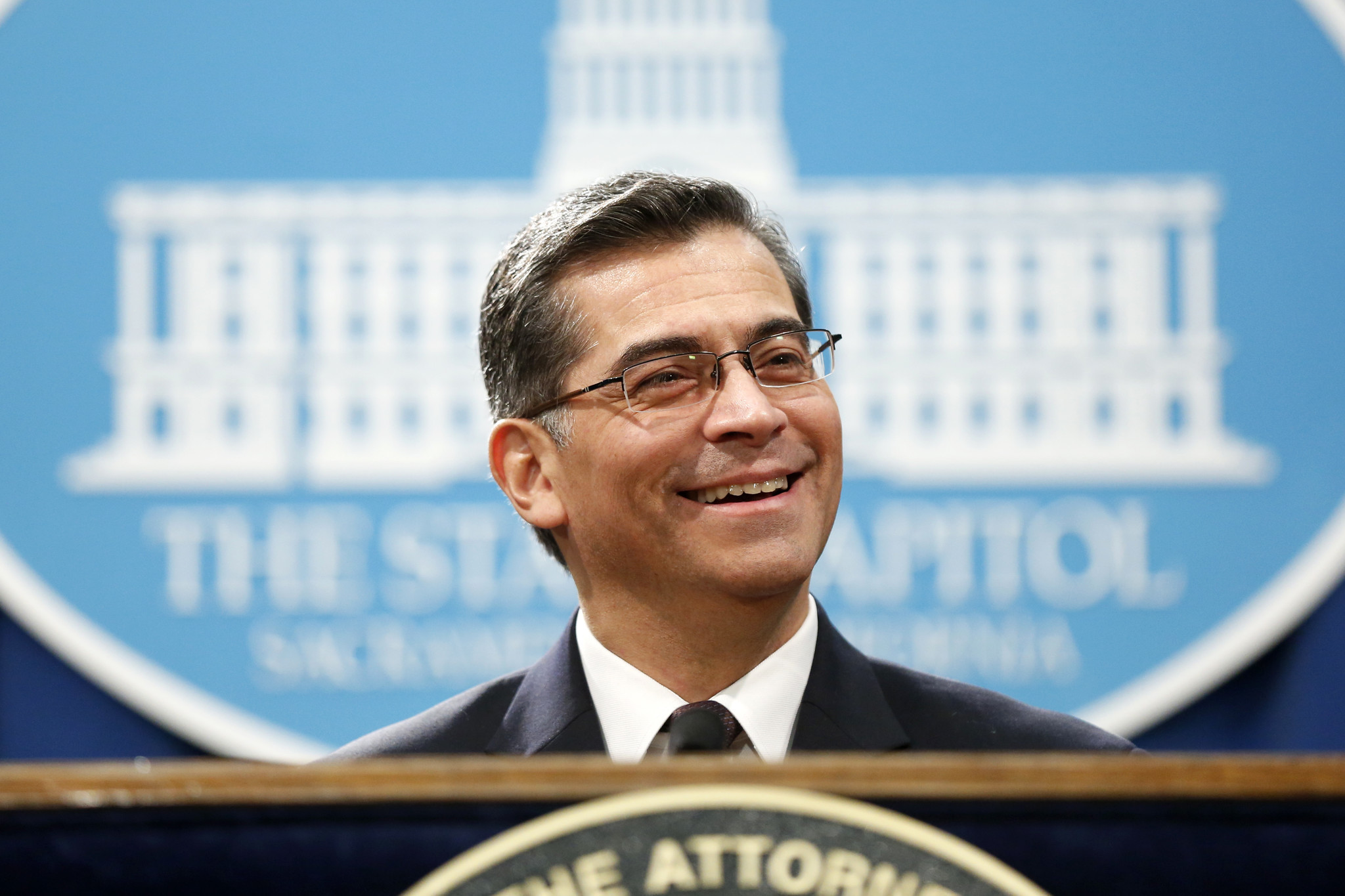