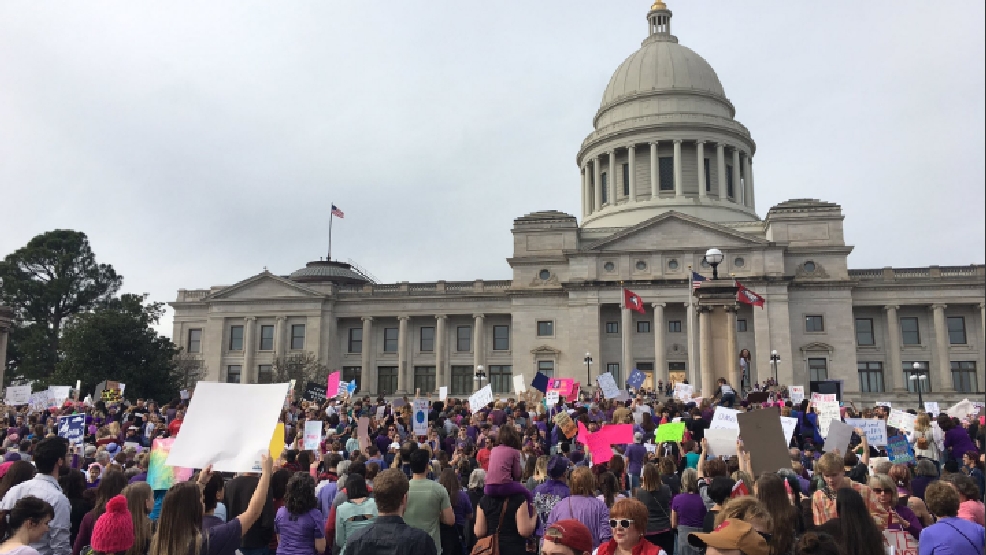 Just one day after Donald Trump became the 45th president of the United States, protesters throughout the country and around the world marched to raise awareness of women's rights and civil rights they fear could be under threat or lost under Trump's presi

Proceed to the page: http://linkis.com/fENTJ 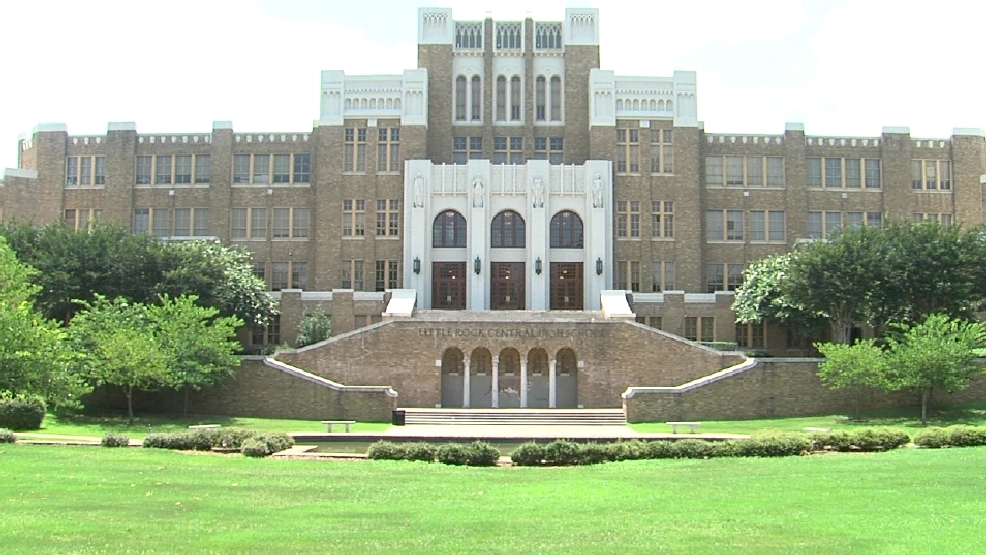 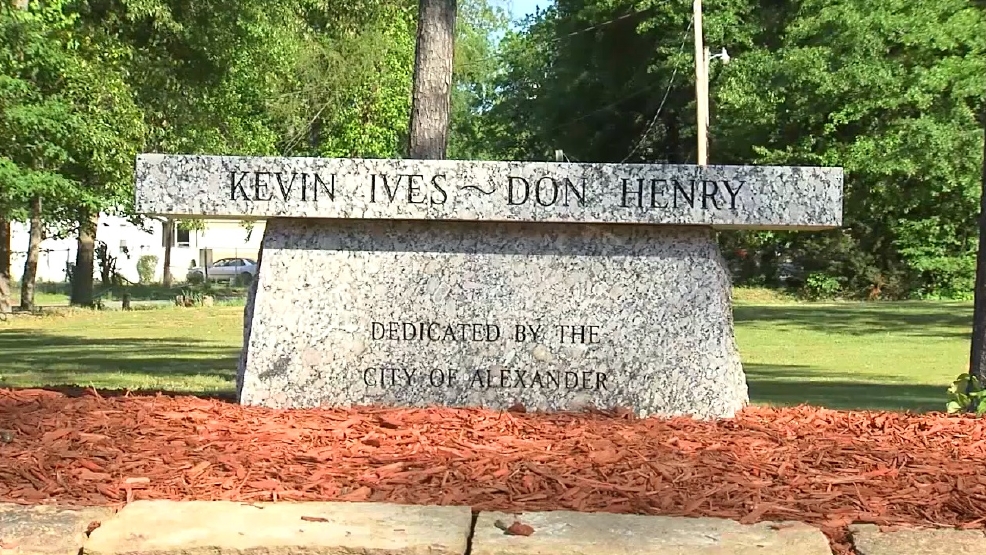 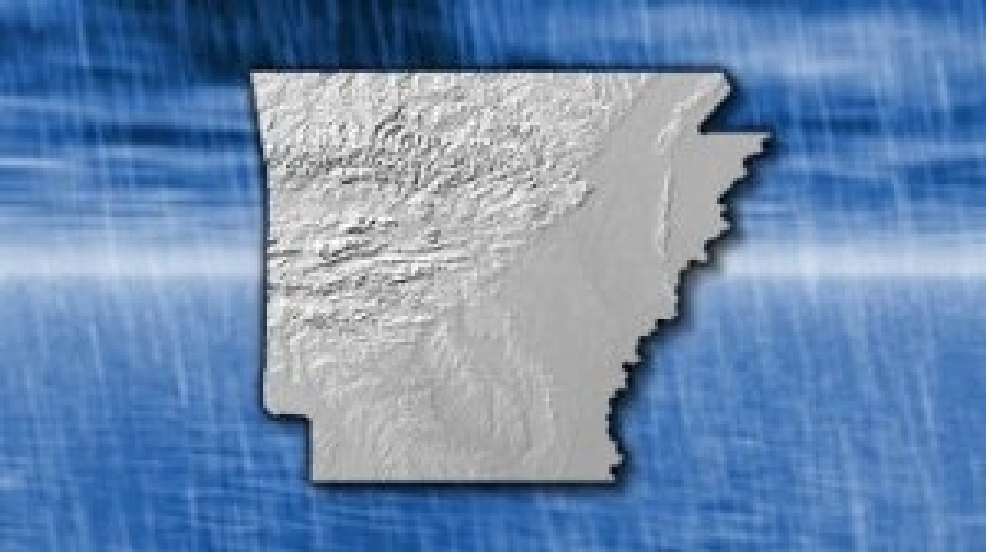