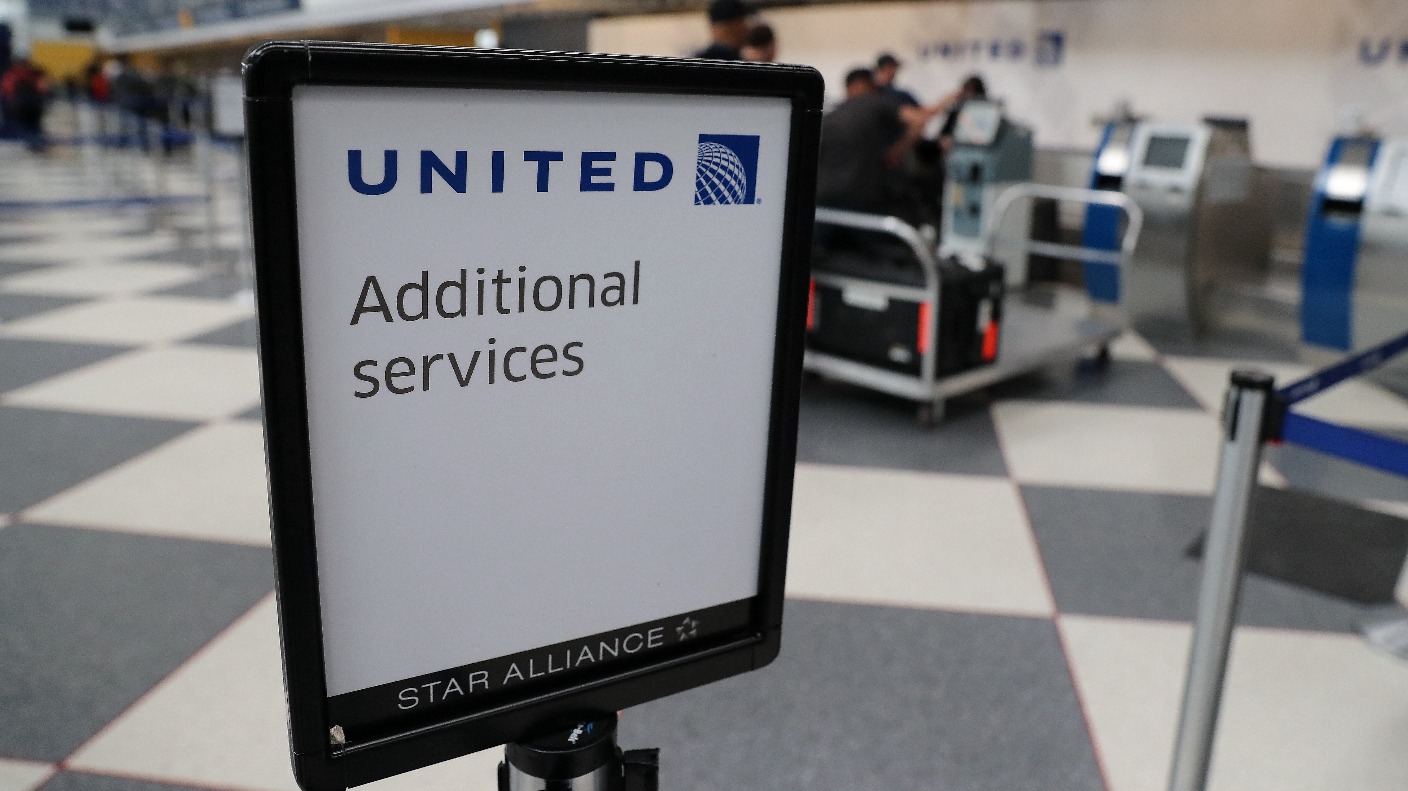 The boss of United Airlines has apologised and pledged to take "full responsibility" after initially backing staff when a passenger was forcibly removed from a flight. The company has faced intense scrutiny and seen nearly $1 billion wiped off its share price over their defiant stance after the male flyer was removed with such force that he was apparently knocked out. CEO Oscar Munoz told US...

Proceed to the page: http://linkis.com/O1CHp 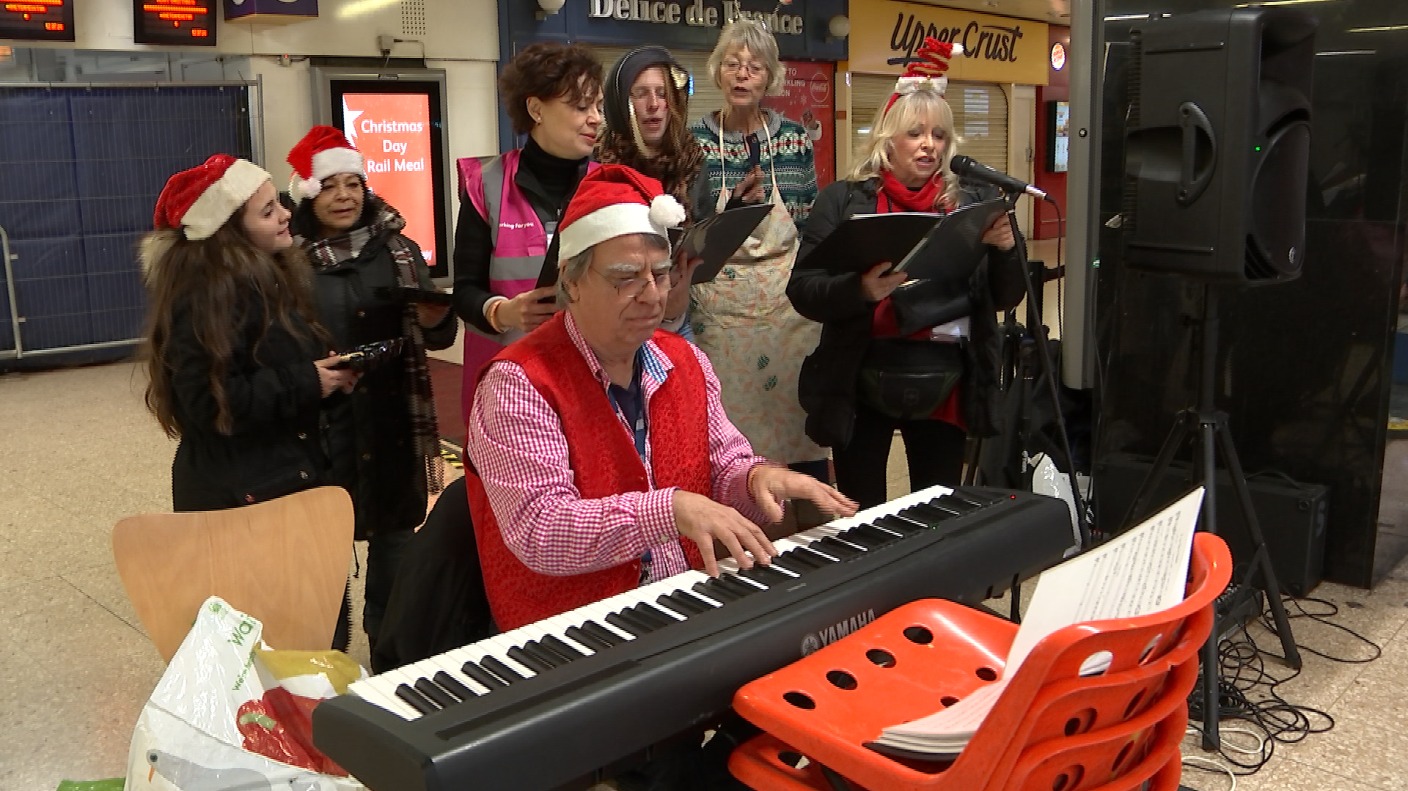 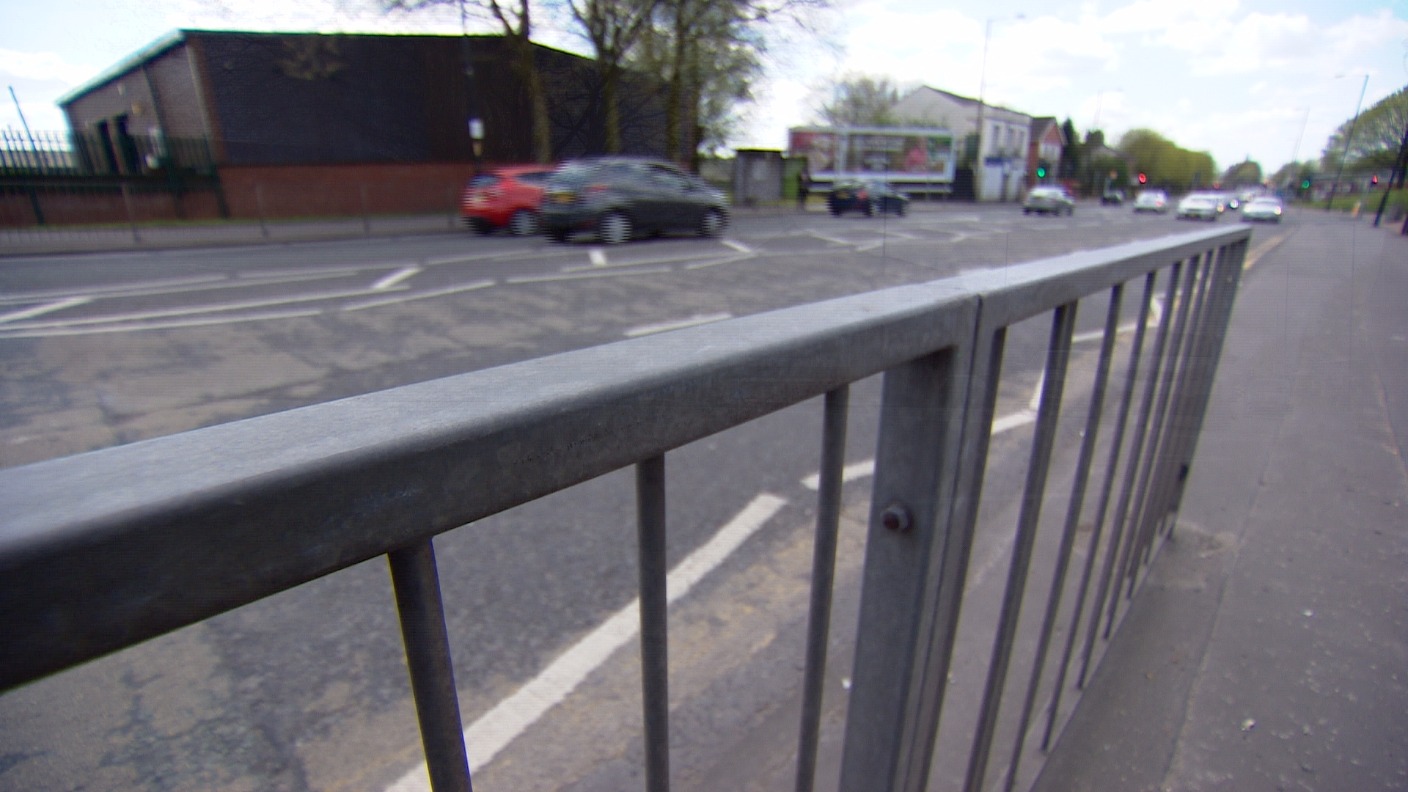