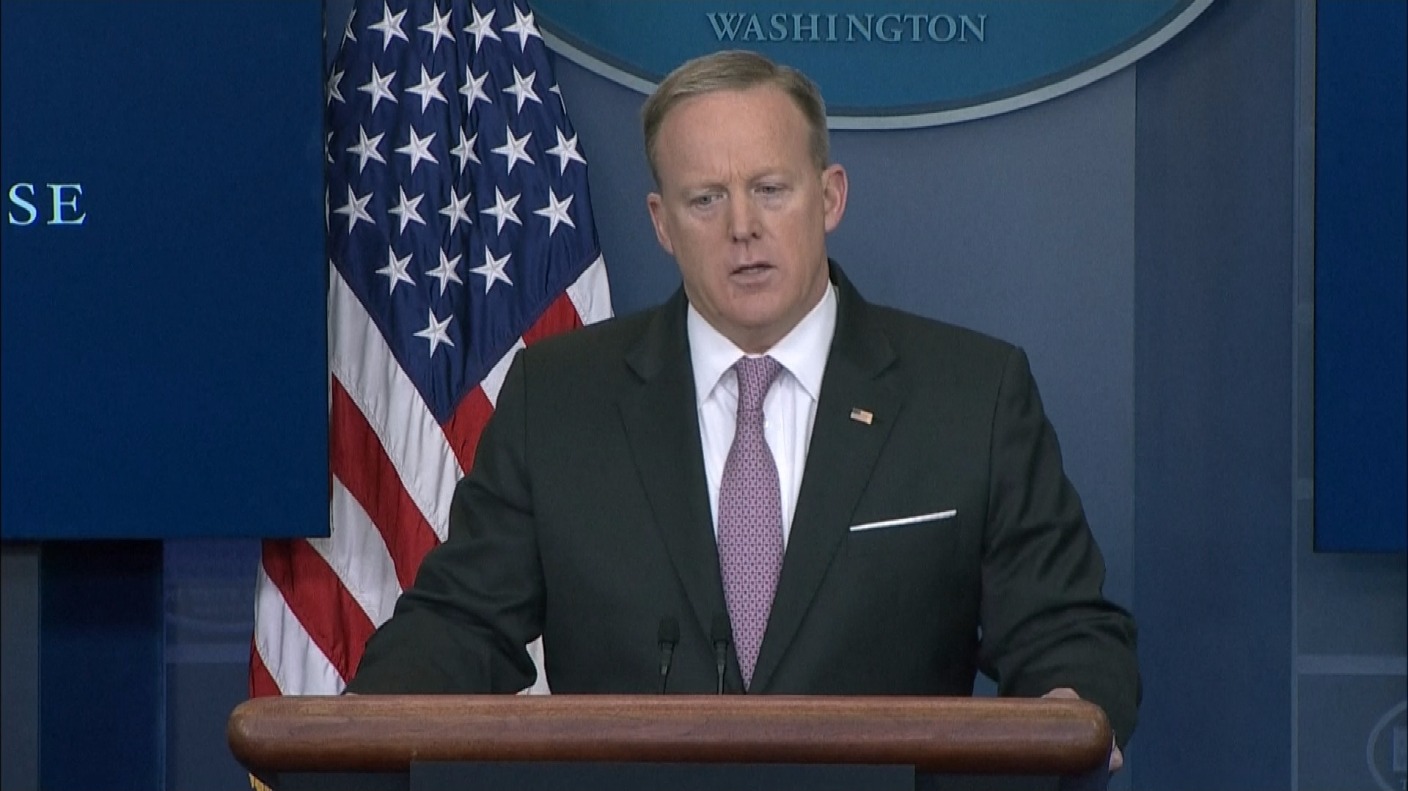 US forces have dropped the military's largest non-nuclear bomb on a so-called Islamic State target in Afghanistan - the first time it has been used in combat. The Pentagon confirmed the GBU-43, known as the "Mother Of All Bombs" (MOAB), was dropped on caves in Nangarhar Province, very close to the border with Pakistan. The GBU-43's nickname is based on the acronym used by the US Air Force...

Proceed to the page: http://linkis.com/HkErj 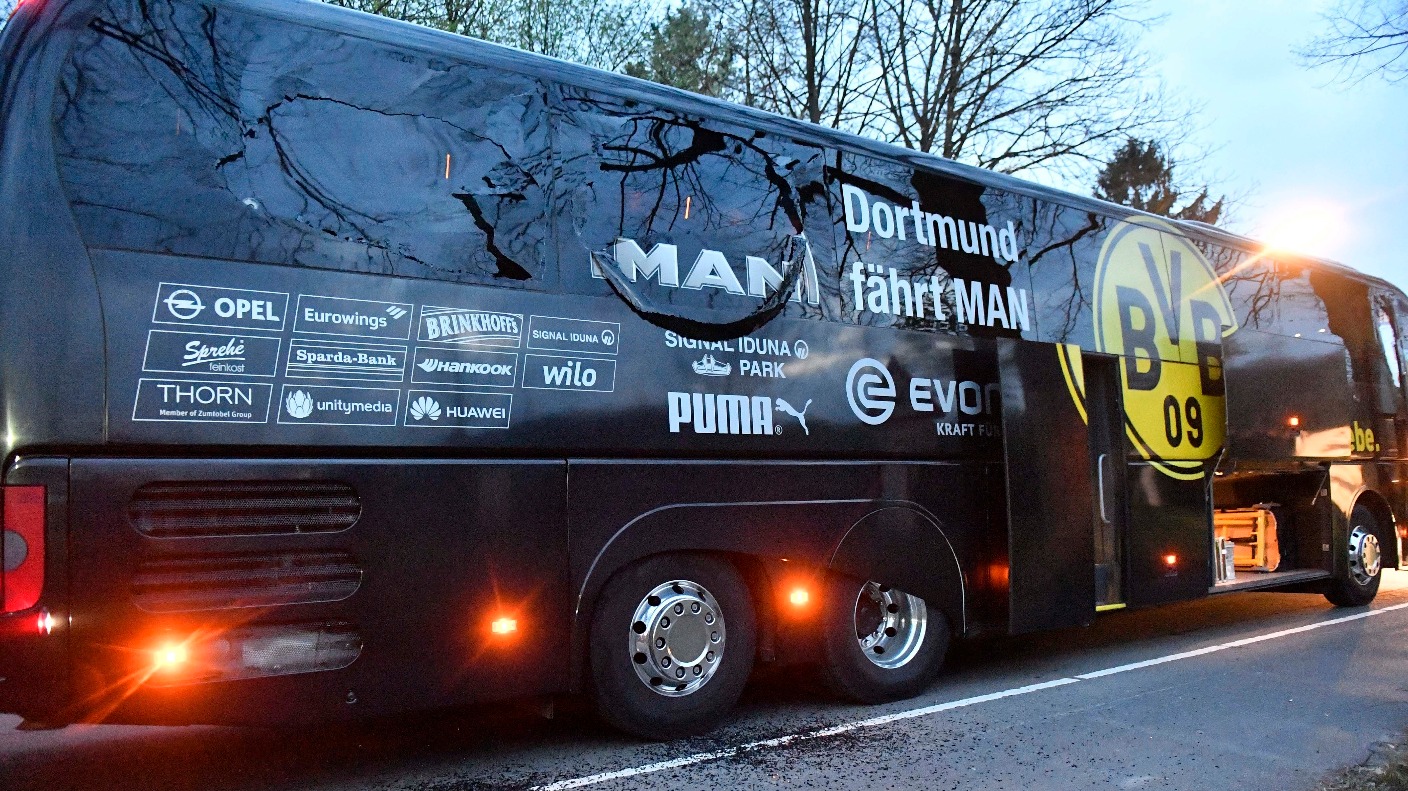