Sturgeon: May called election before alleged expenses fraud catches up with Tories and to 'crush dissent' - ITV News 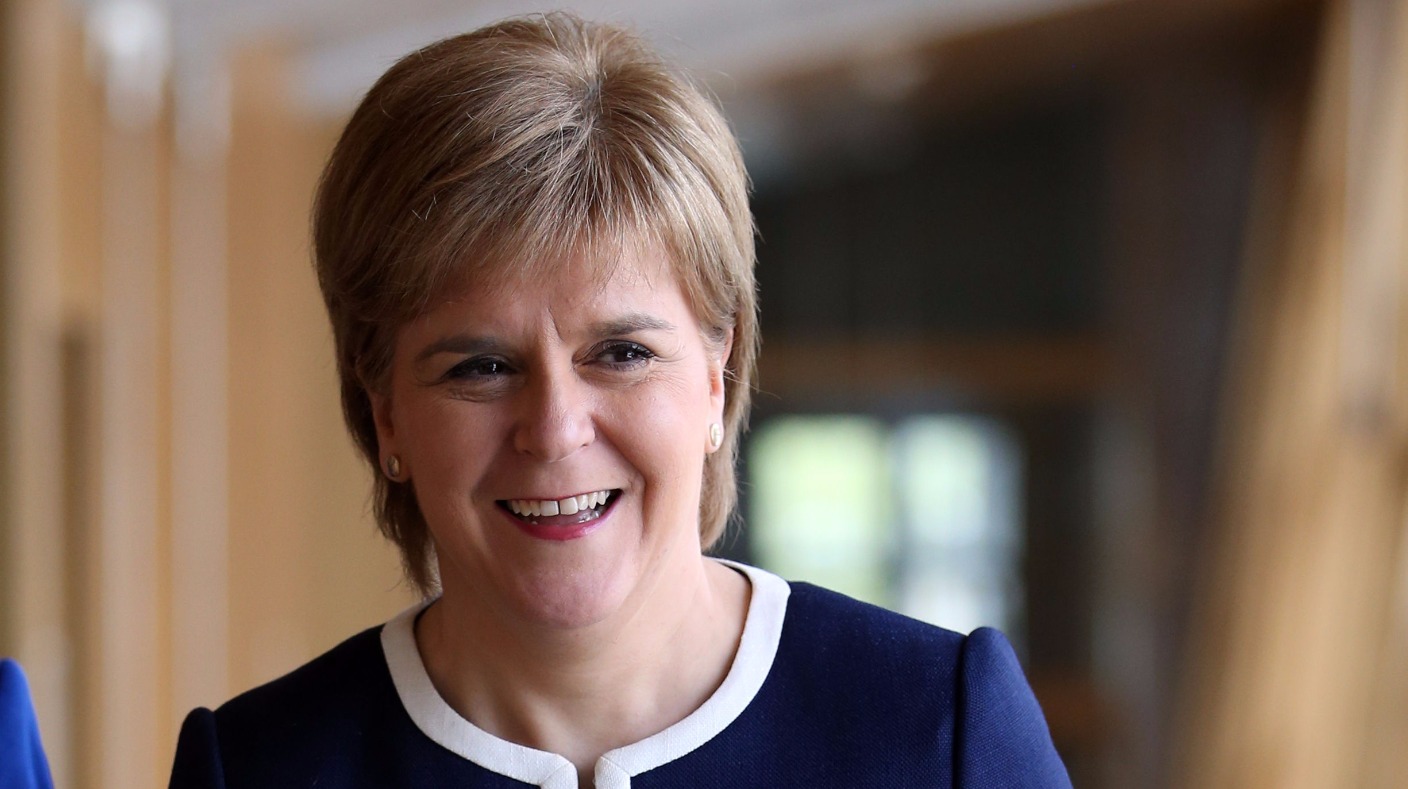 Nicola Sturgeon has suggested Theresa May called a snap general election before alleged Tory expenses fraud in 2015 "catches up with her". Scotland's First Minister said the Conservatives should not be allowed to escape accountability for any "misdemeanours" in a speech to the Scottish Trades Union Congress (STUC) in Aviemore in the Highlands. There are claims against...

Proceed to the page: http://linkis.com/lb0Tc 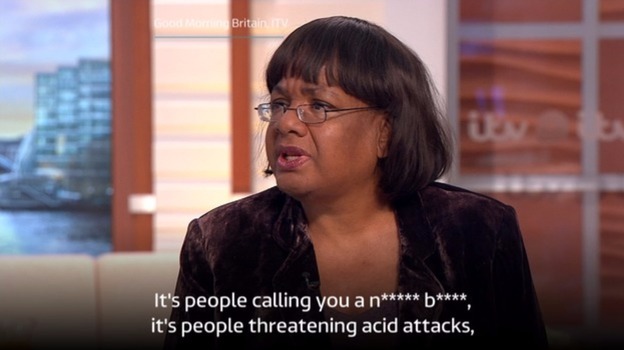 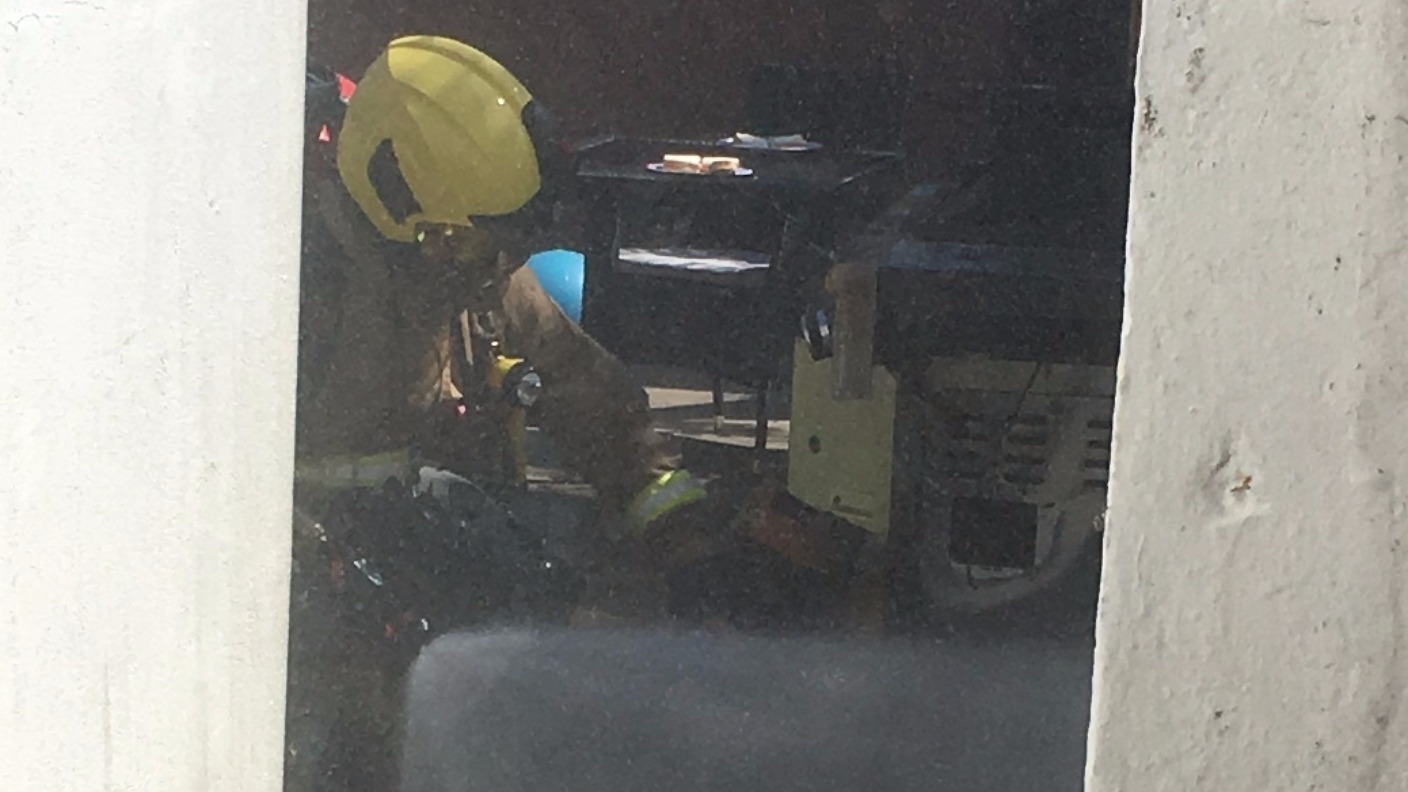 Take the pledge to support our 'Be Kind' campaign | This Morning