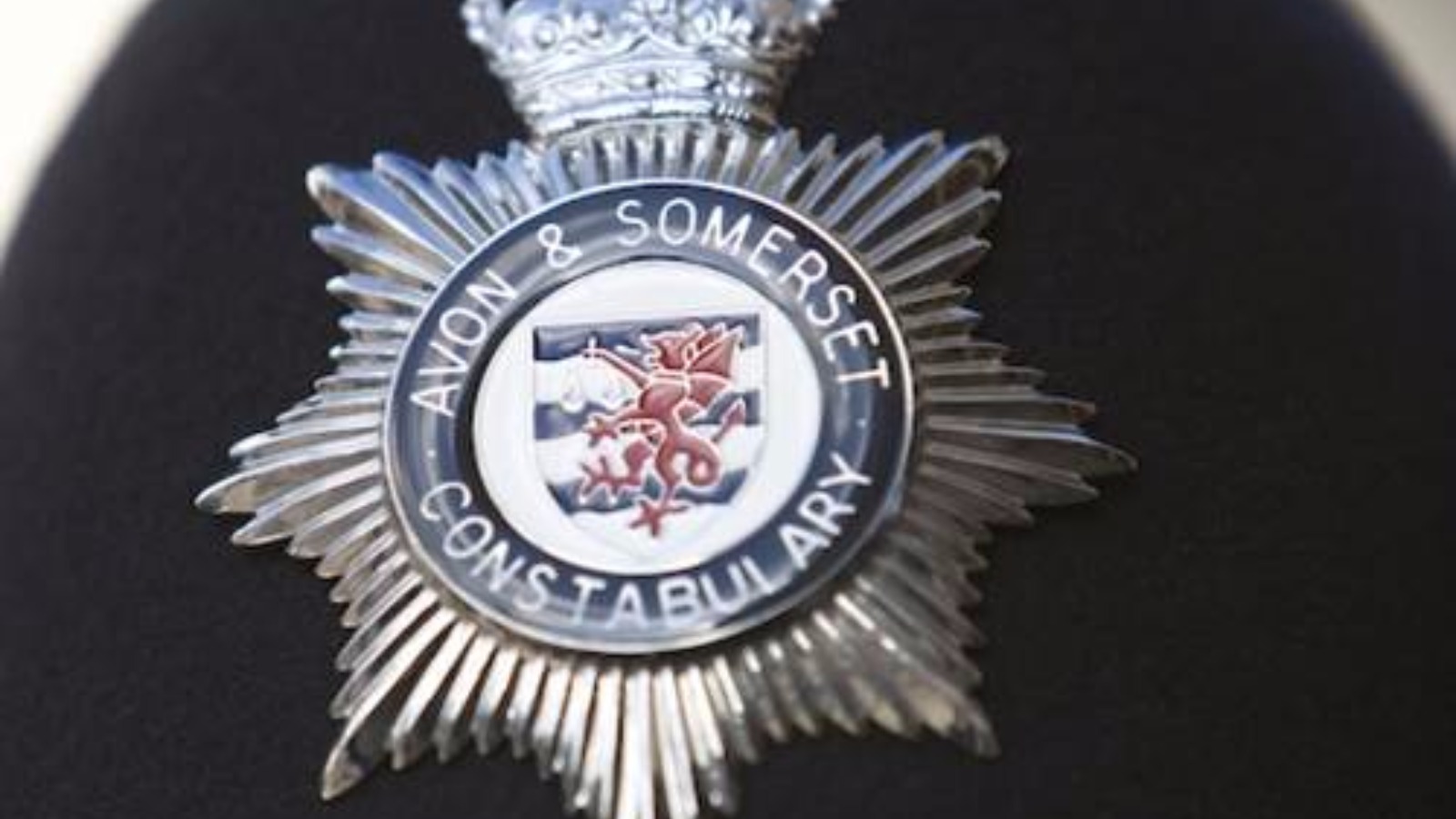 Seven men have been charged following an investigation into child sexual offences in Bristol, police have announced. The charges come after a series of raids by officers on addresses in Bristol and one in Newport, South Wales. Avon and Somerset Police say the offences are alleged to have happened in the Bristol area between 200 and 2013 against seven girls who were then aged between 12 and...

Proceed to the page: http://linkis.com/h5Xzg 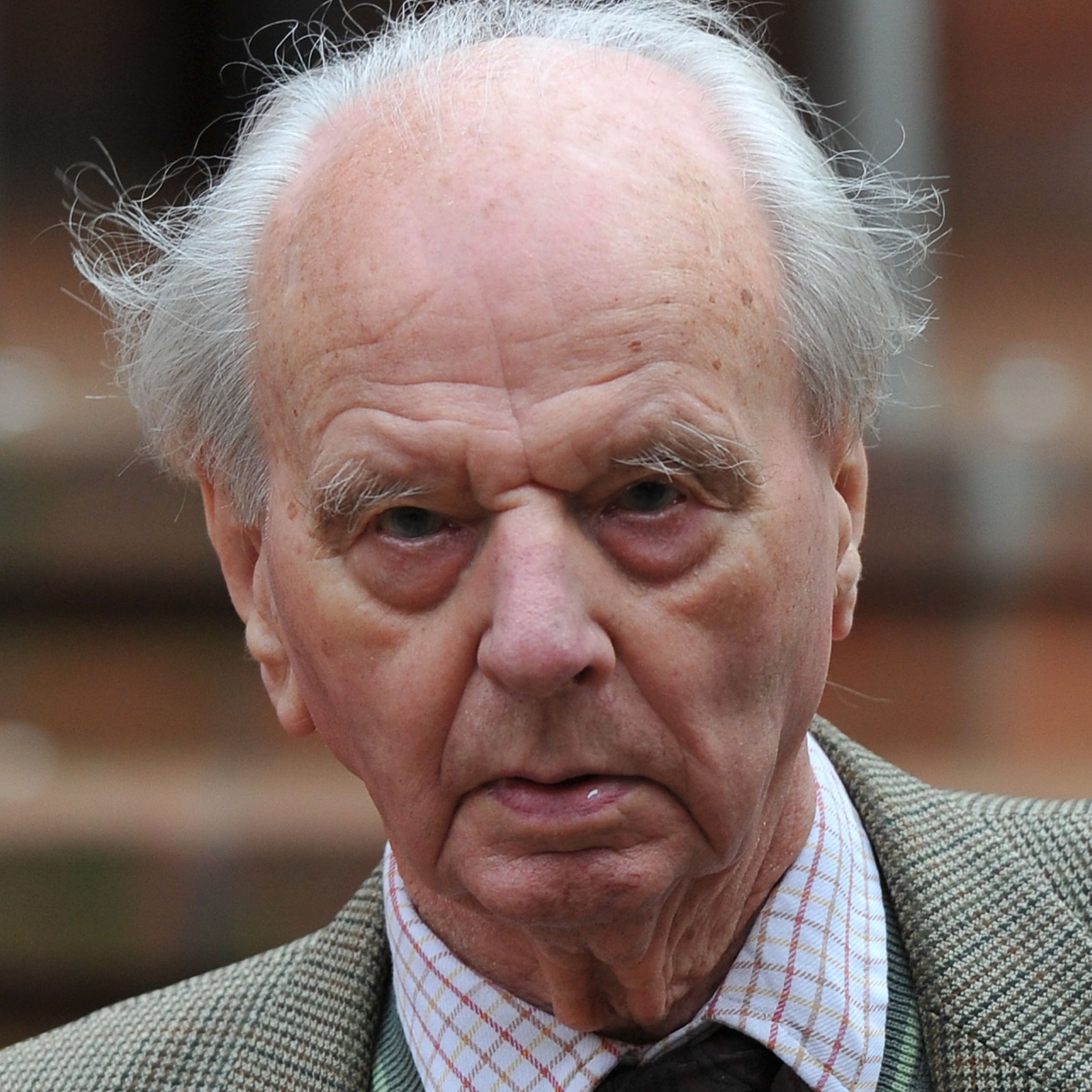 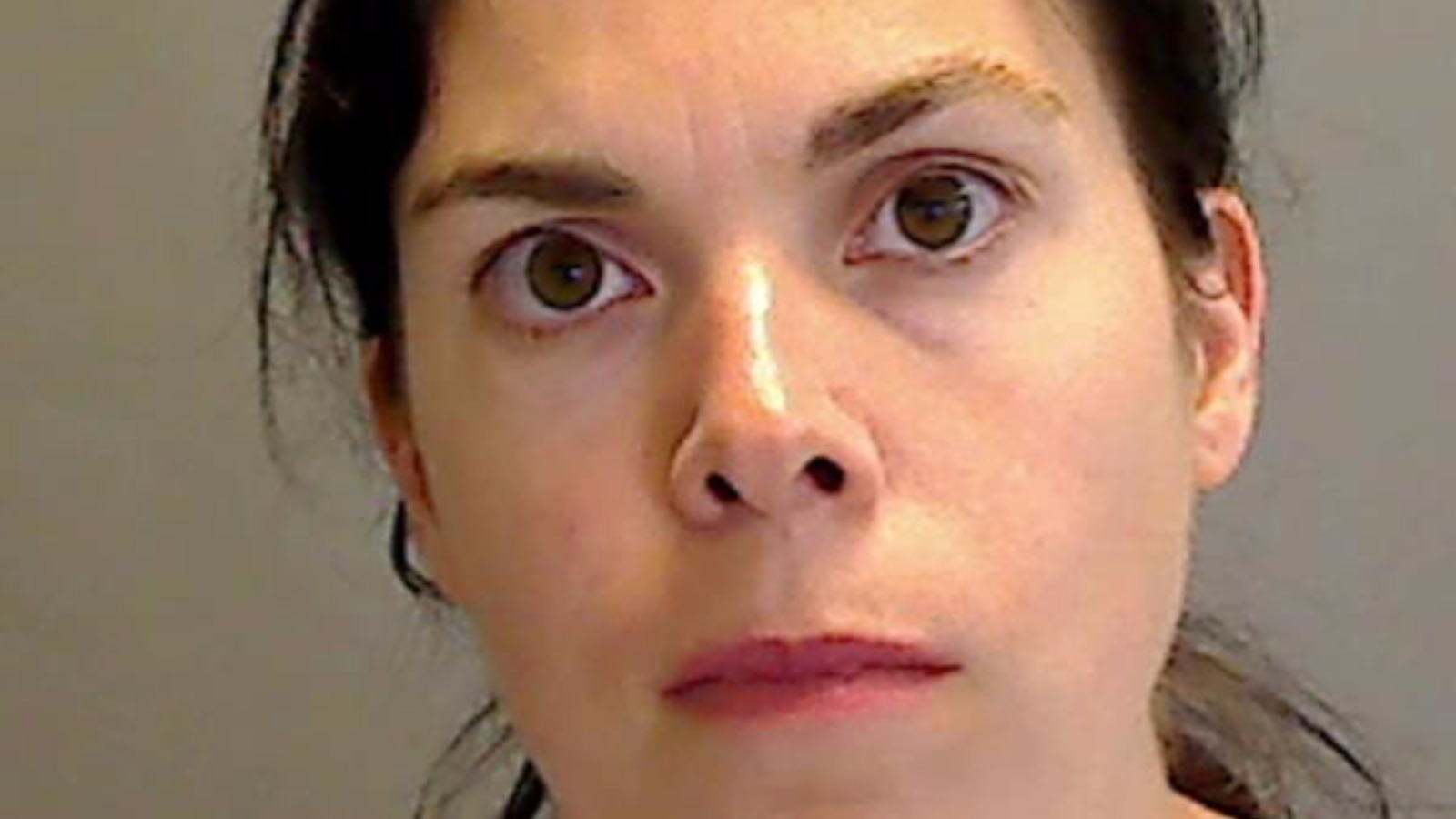