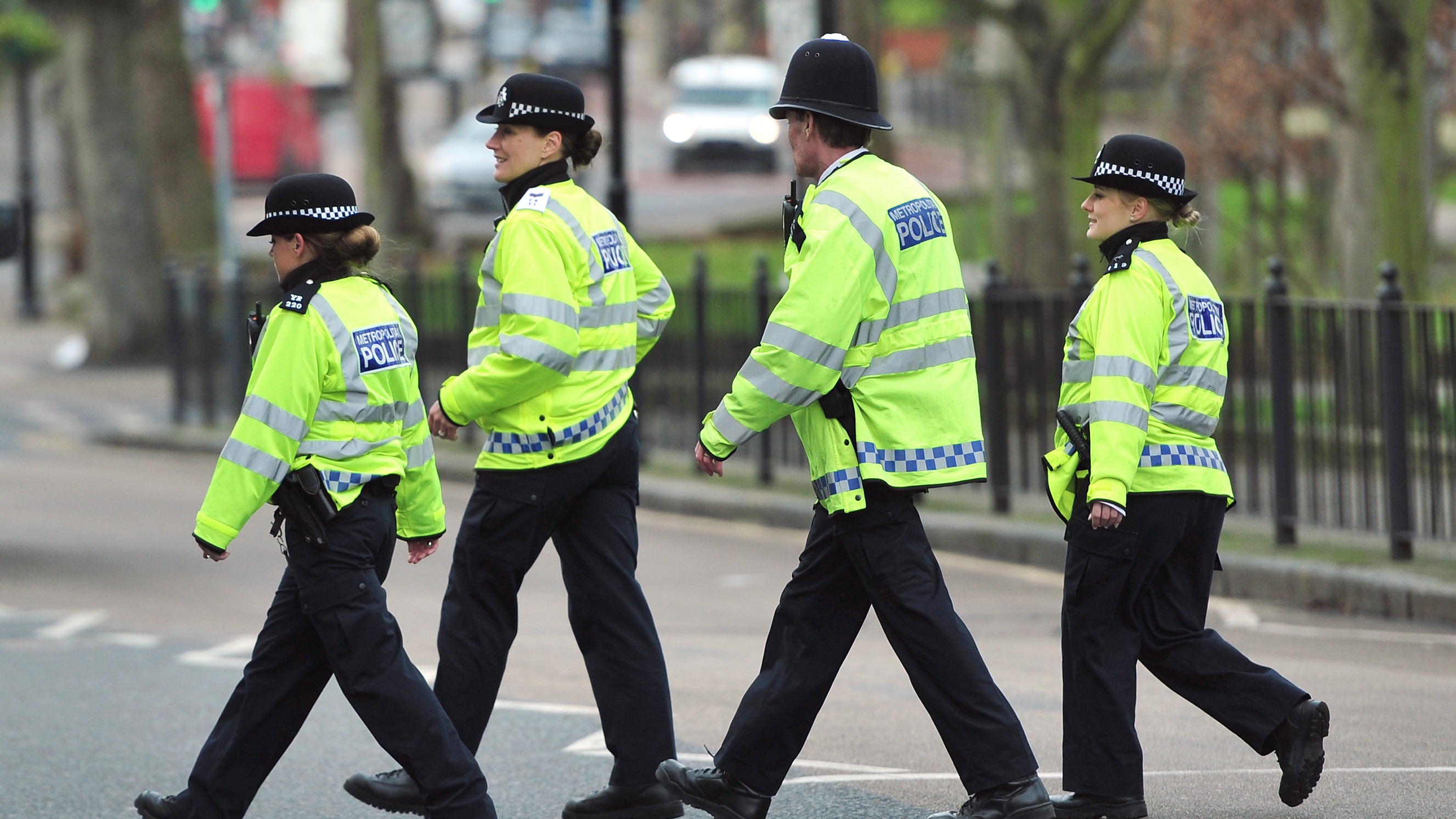 A confidential police report has revealed 17 Birmingham children’s homes as being at risk from child sexual exploitation. It has emerged that more 700 potential victims had been identified in just three months. A new problem profile from March 2015 shows that 22 residential properties, 15 neighbourhoods, 14 hotels, seven roads, three parks, two supermarkets, a takeaway have been targeted by the...

Proceed to the page: http://linkis.com/aRCPA

Former MP will not be brought to trial over historic sex abuse allegations... 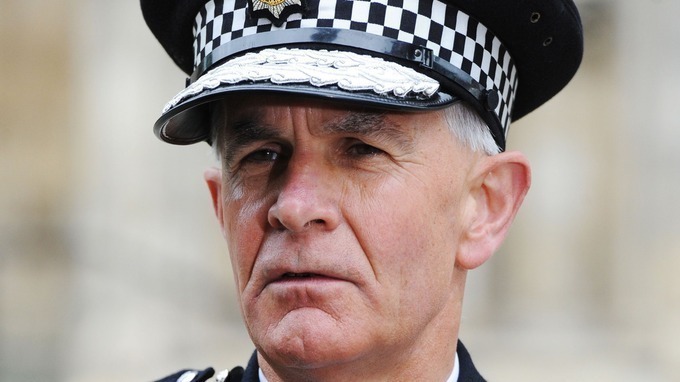 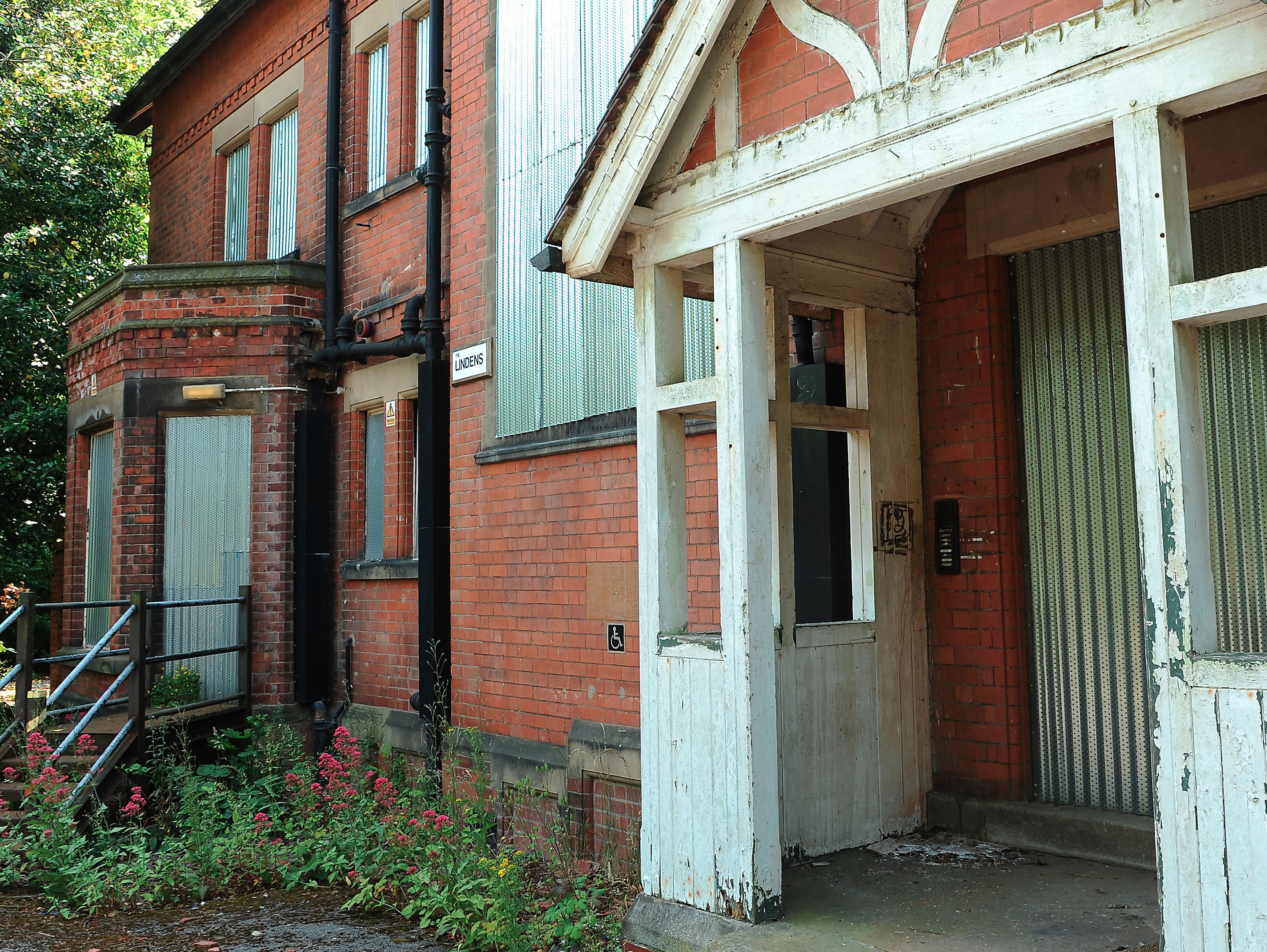