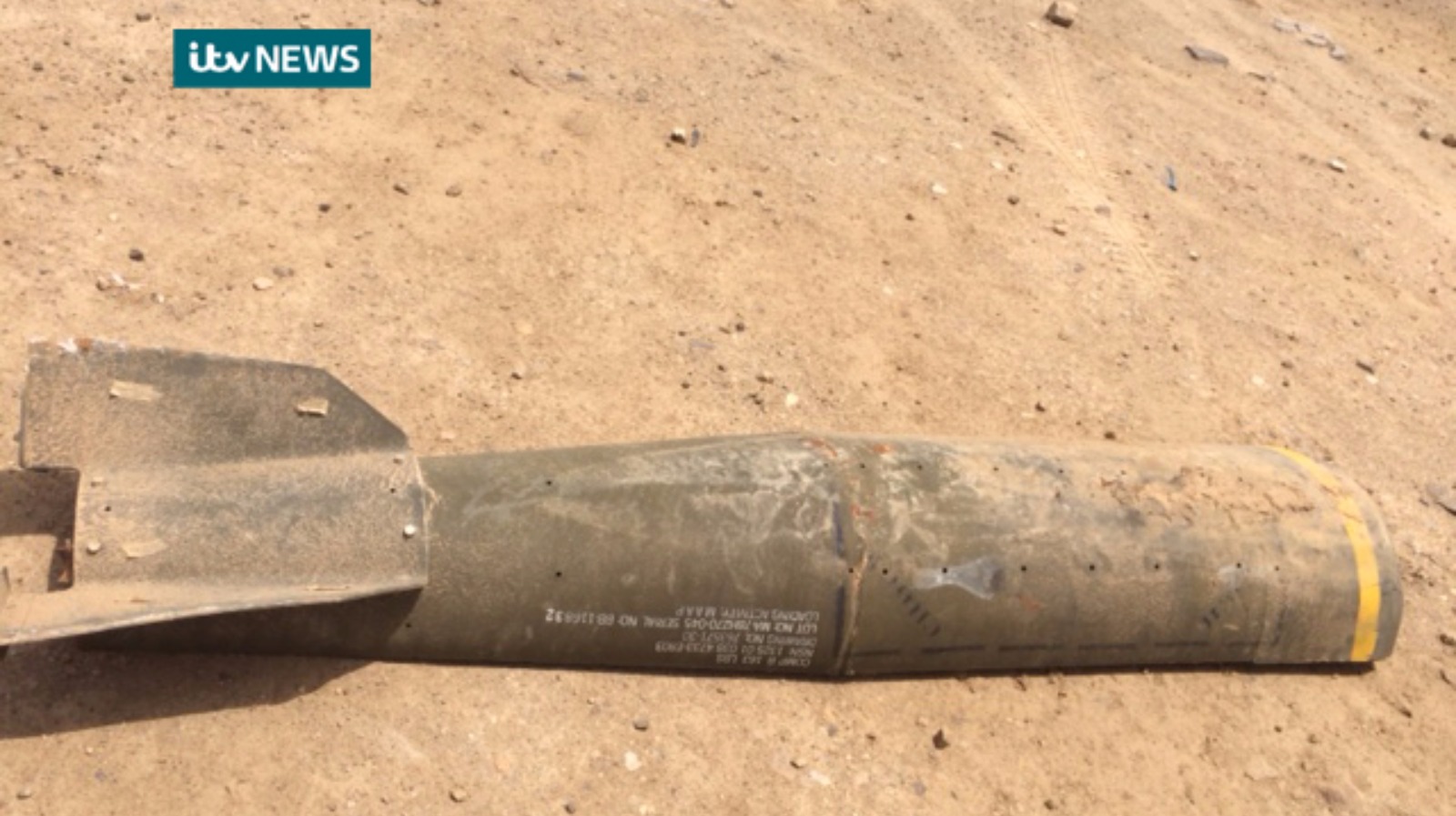 ITV News has seen evidence that western weapons - including cluster bombs - are being used against Yemeni civilians by the Saudi-led coalition. The leader of North Yemen's rebel government, Mohammed Ali Al-Houthi, told our correspondent Neil Connery that Britain should cease arms sales to the Saudis and their Gulf allies, claiming they are being used to kill civilians.

Proceed to the page: http://linkis.com/02Vam 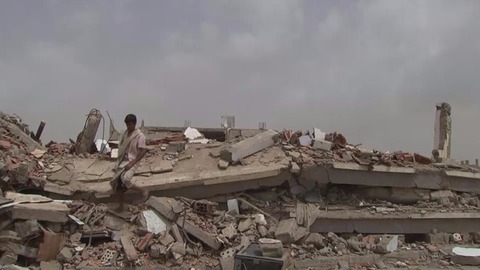 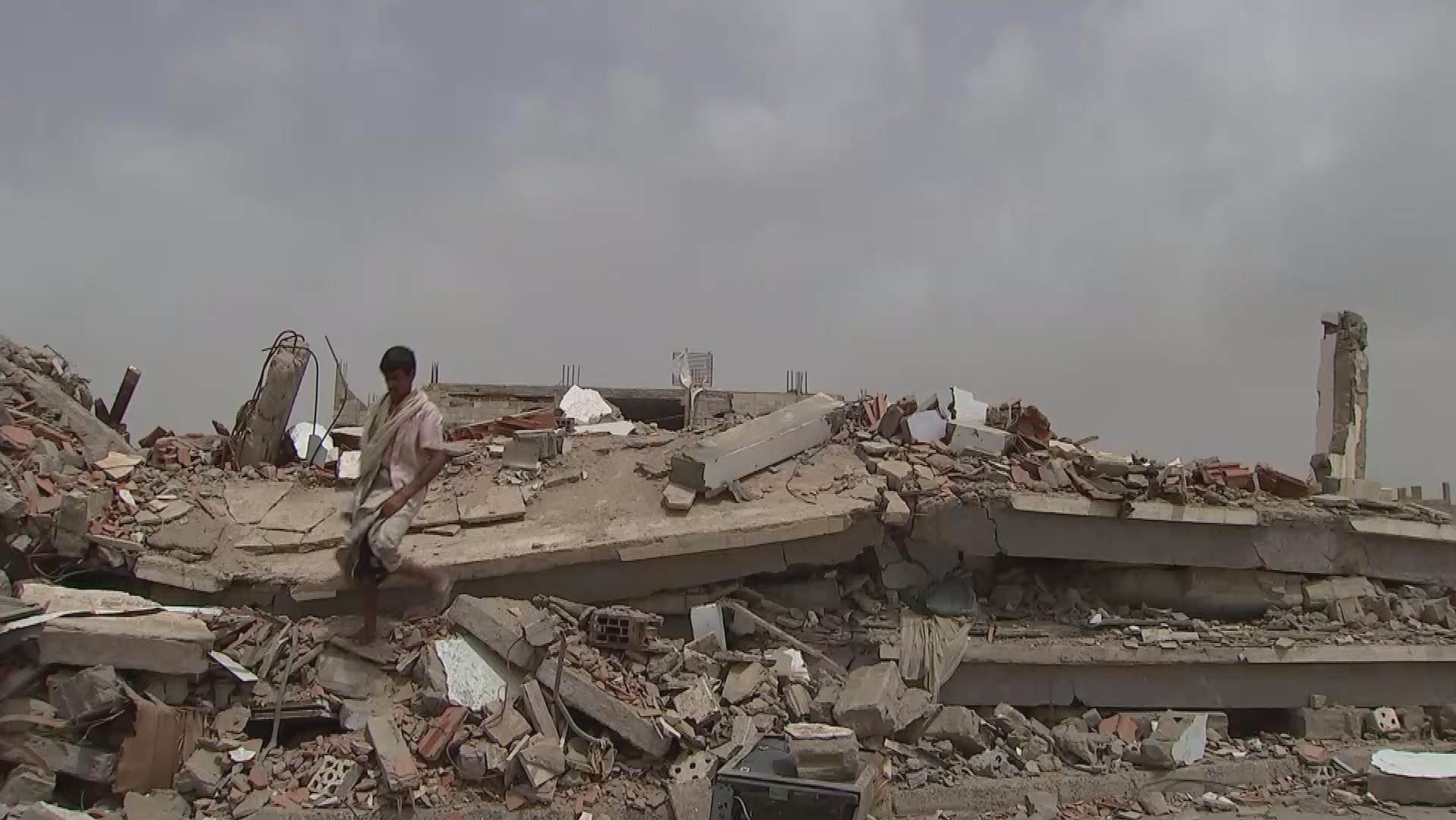 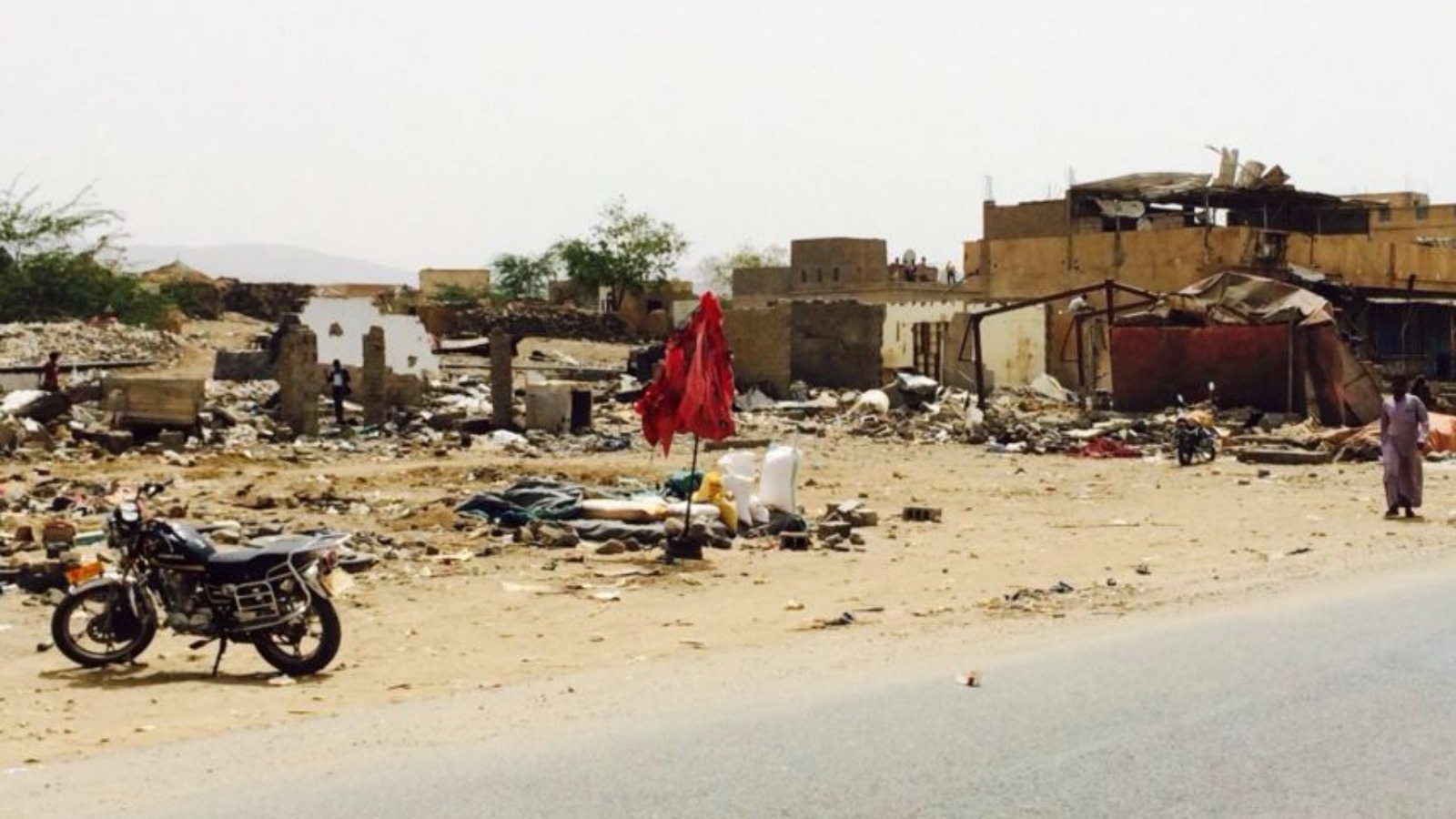