Husband with dementia 'sensed his wife had died' - ITV News 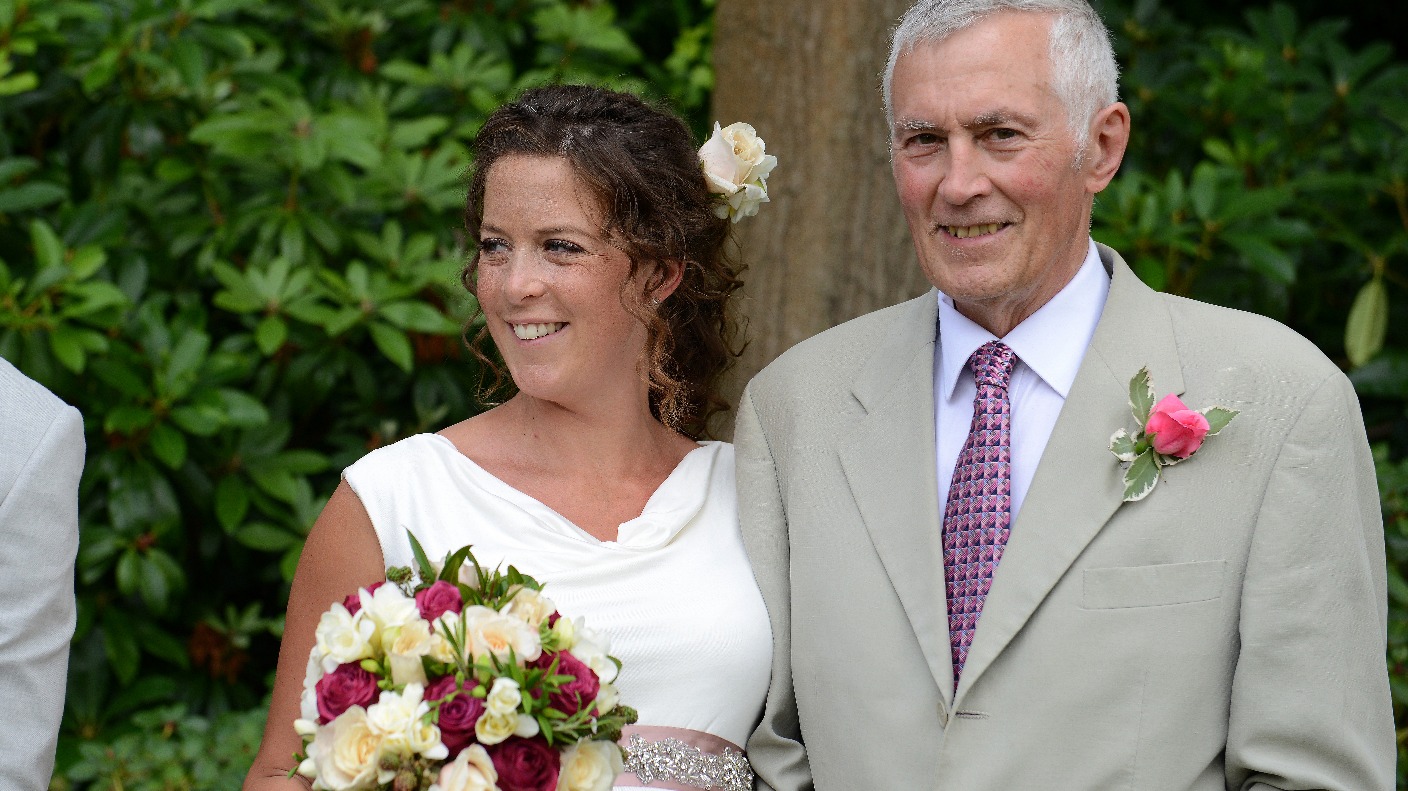 A husband with dementia spoke for the first time in months after he intuitively 'sensed' his wife had died and passed away just weeks later, his daughter has said. Michael Royce passed away after his 71st birthday in November 2016, just weeks after his 68-year-old wife Annette died from liver cancer. At the time of their mother's death, the couple’s three children Siobhann Ardley, 36, Melissa...

Proceed to the page: http://linkis.com/4Gg83 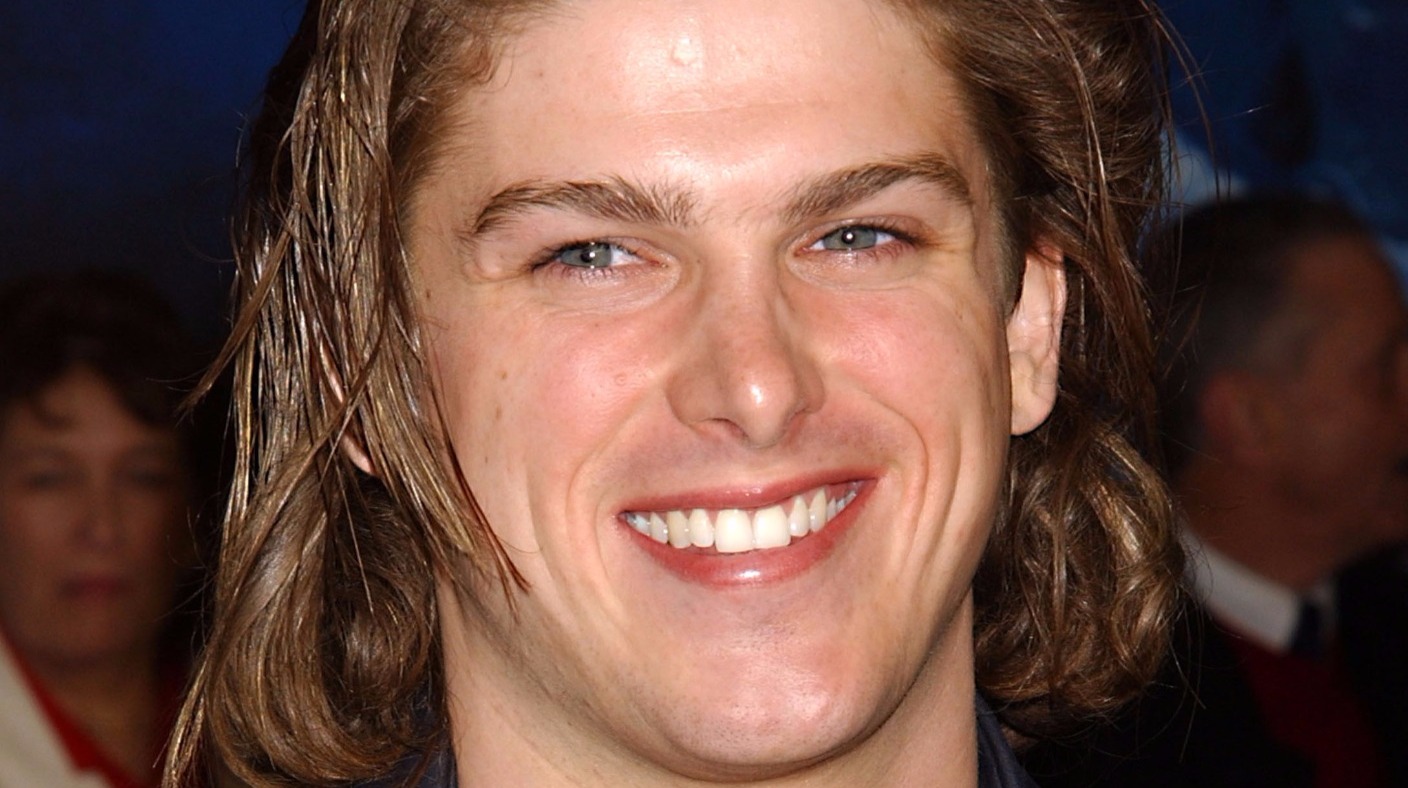 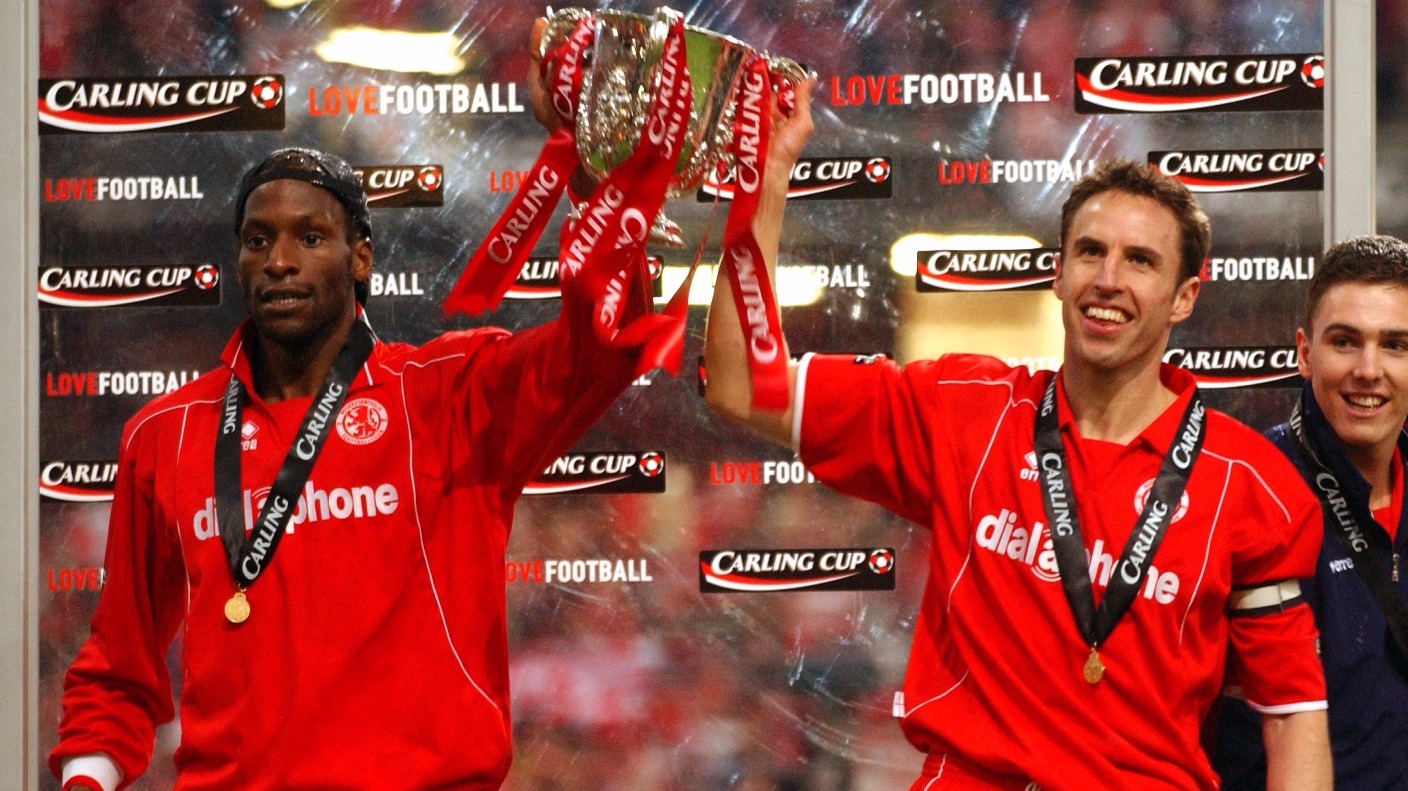