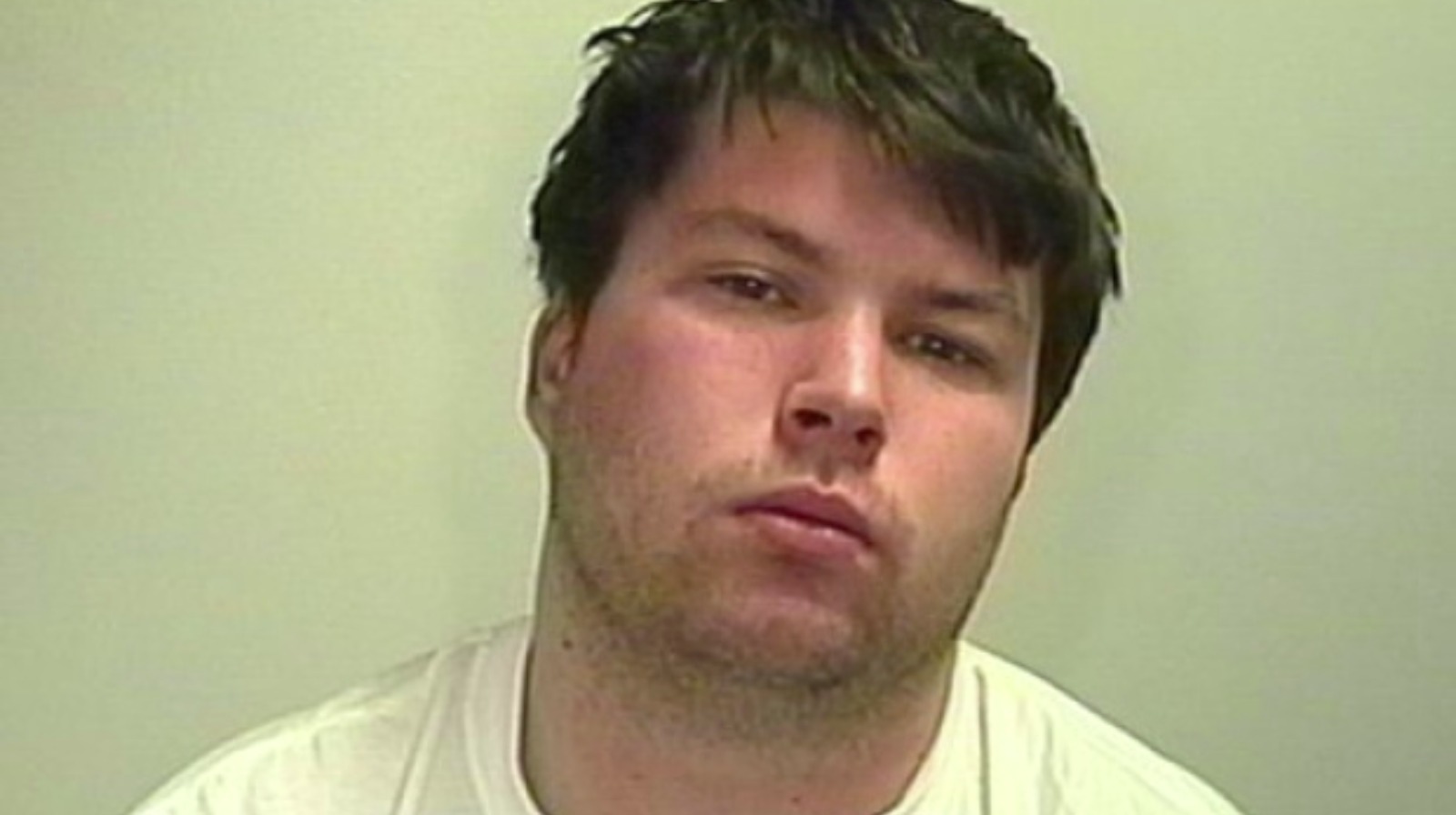 A convicted paedophile has been found dead at a prison near Doncaster. James Giles was found unresponsive in his cell at Moorland Prison on Wednesday 6th April. The 25-year-old from Morley had been handed a 10-year extended prison sentence in March 2013, after pleading guilty to four sex assaults on a child under the age of 13 and one of inciting a child to engage in sexual activity. At his...

Proceed to the page: http://linkis.com/rIX91 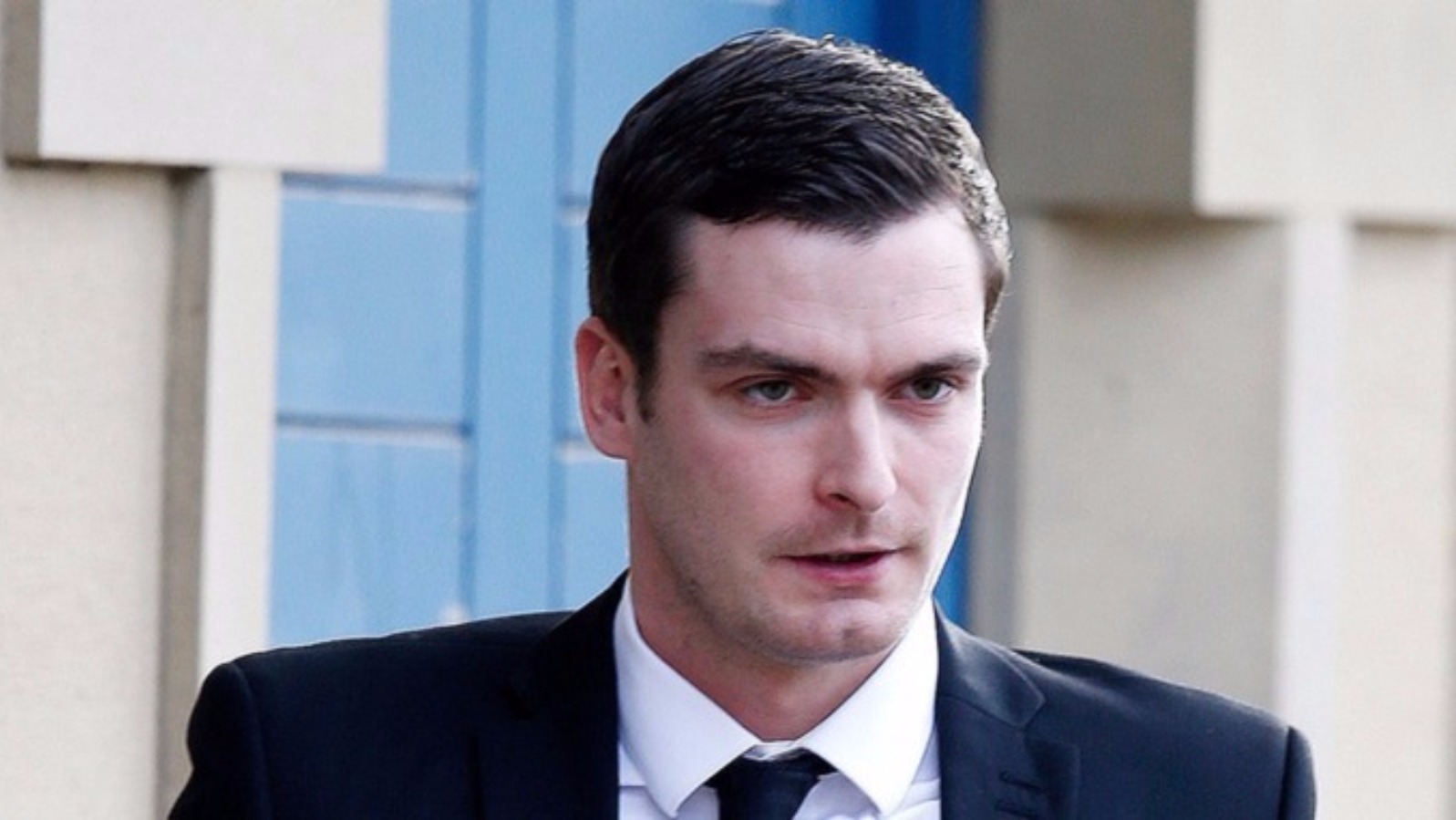 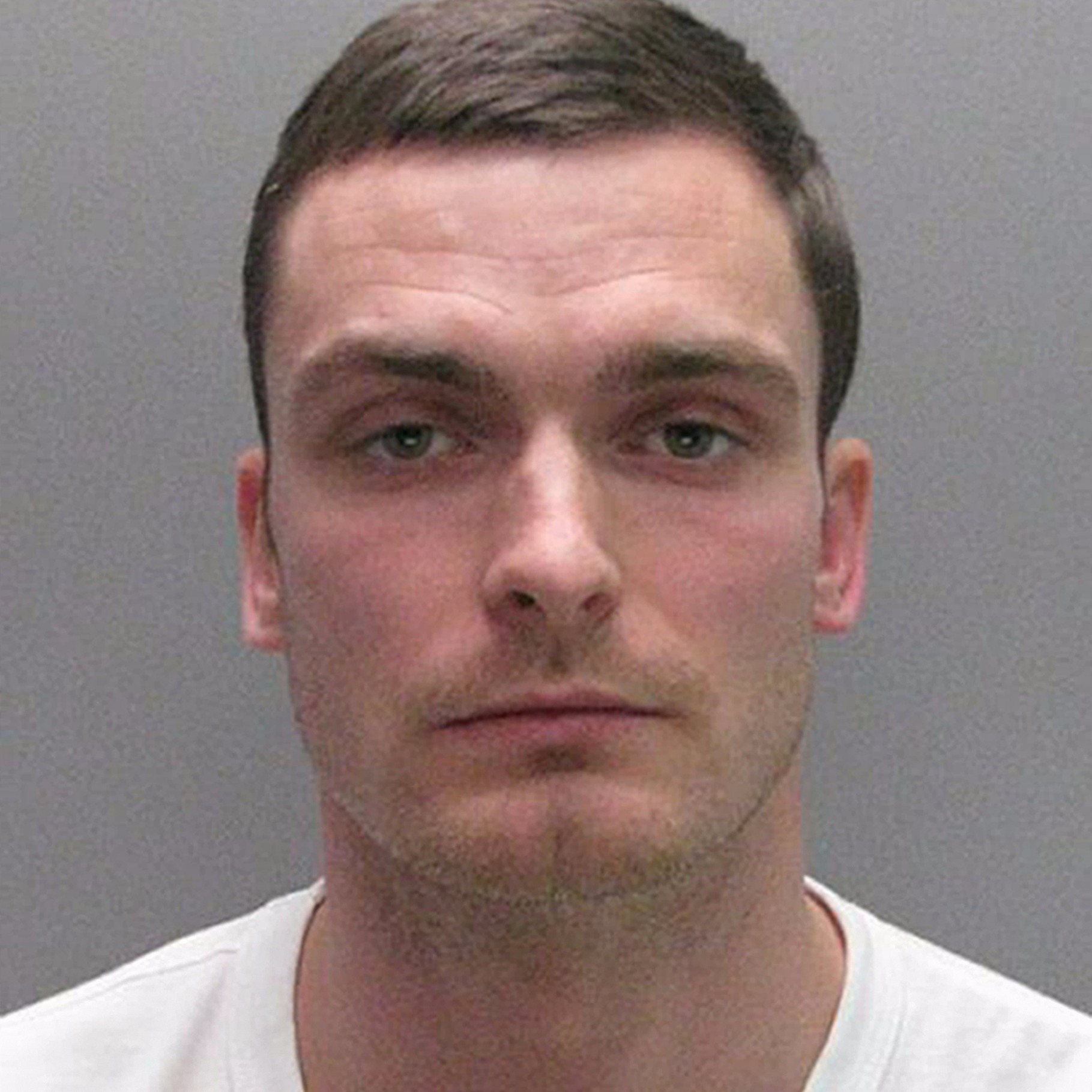 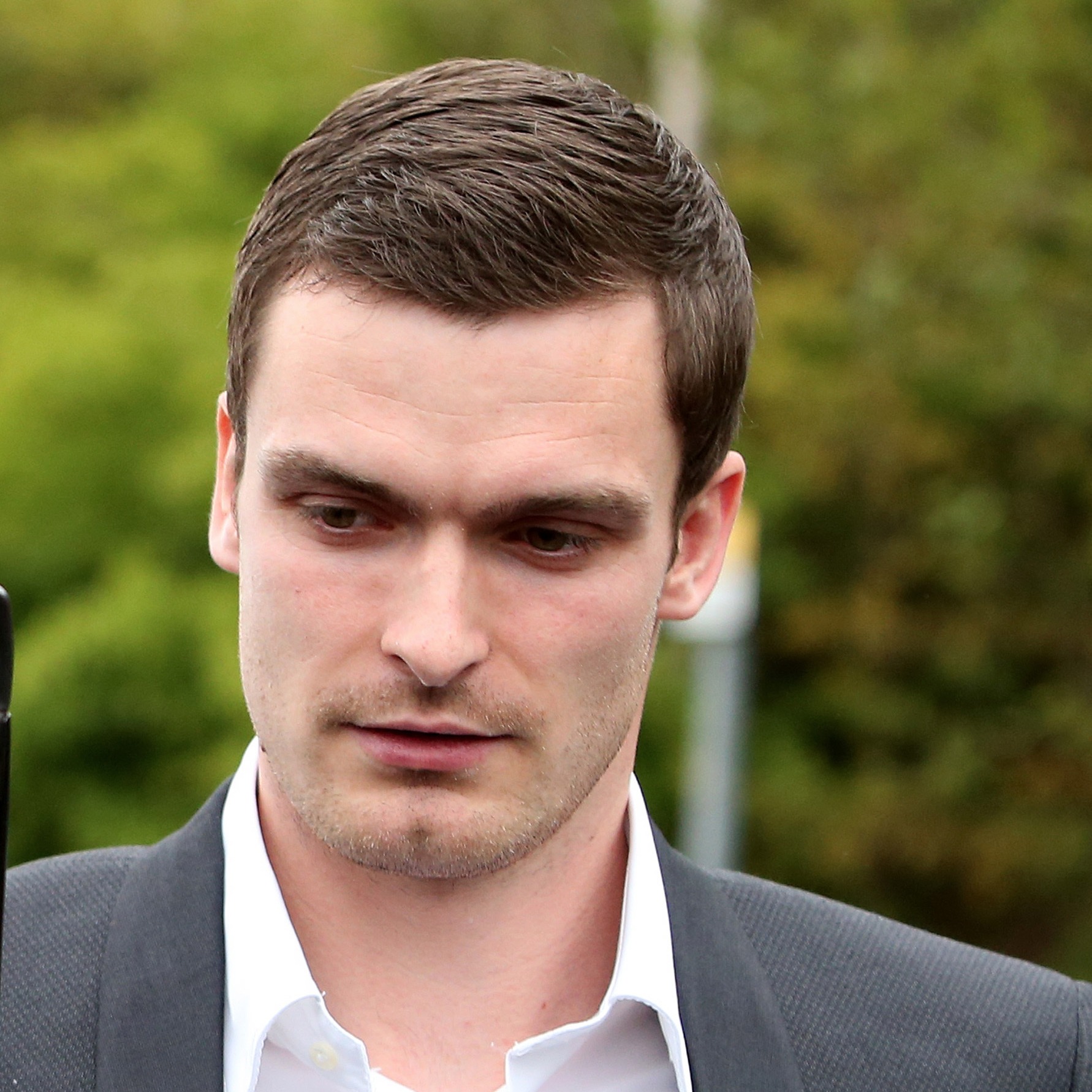