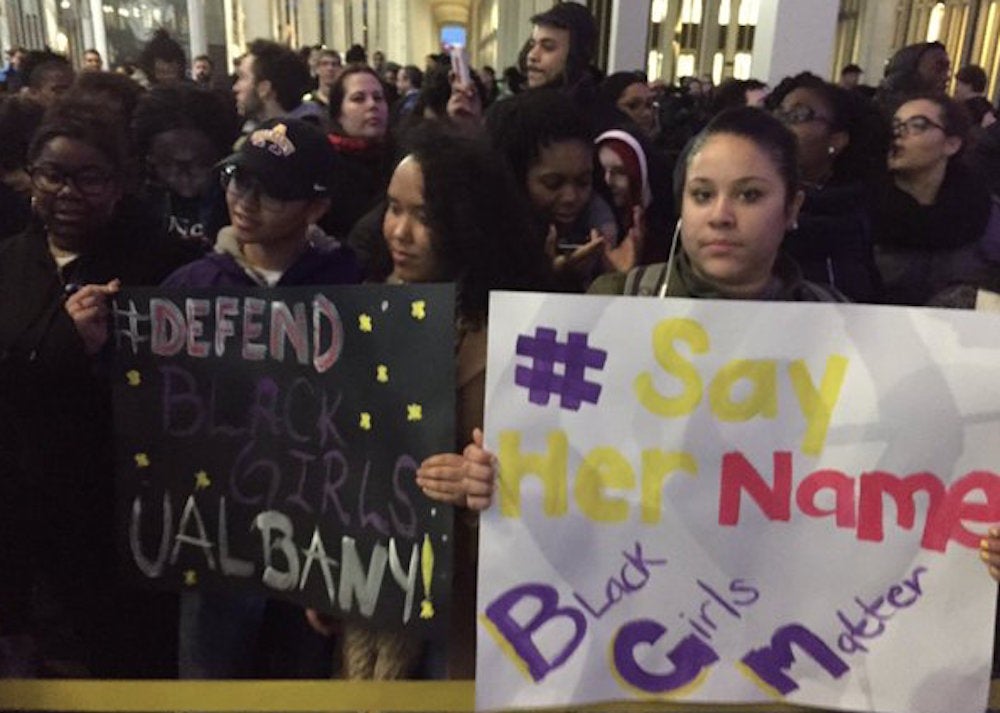 Protests are scheduled at the University of Albany after three black women were beaten by an all-white mob near campus on Saturday. The mob consisted of 10-12 white males and females who allegedly shouted racial slurs during the assault.

Proceed to the page: http://linkis.com/Cnxn7 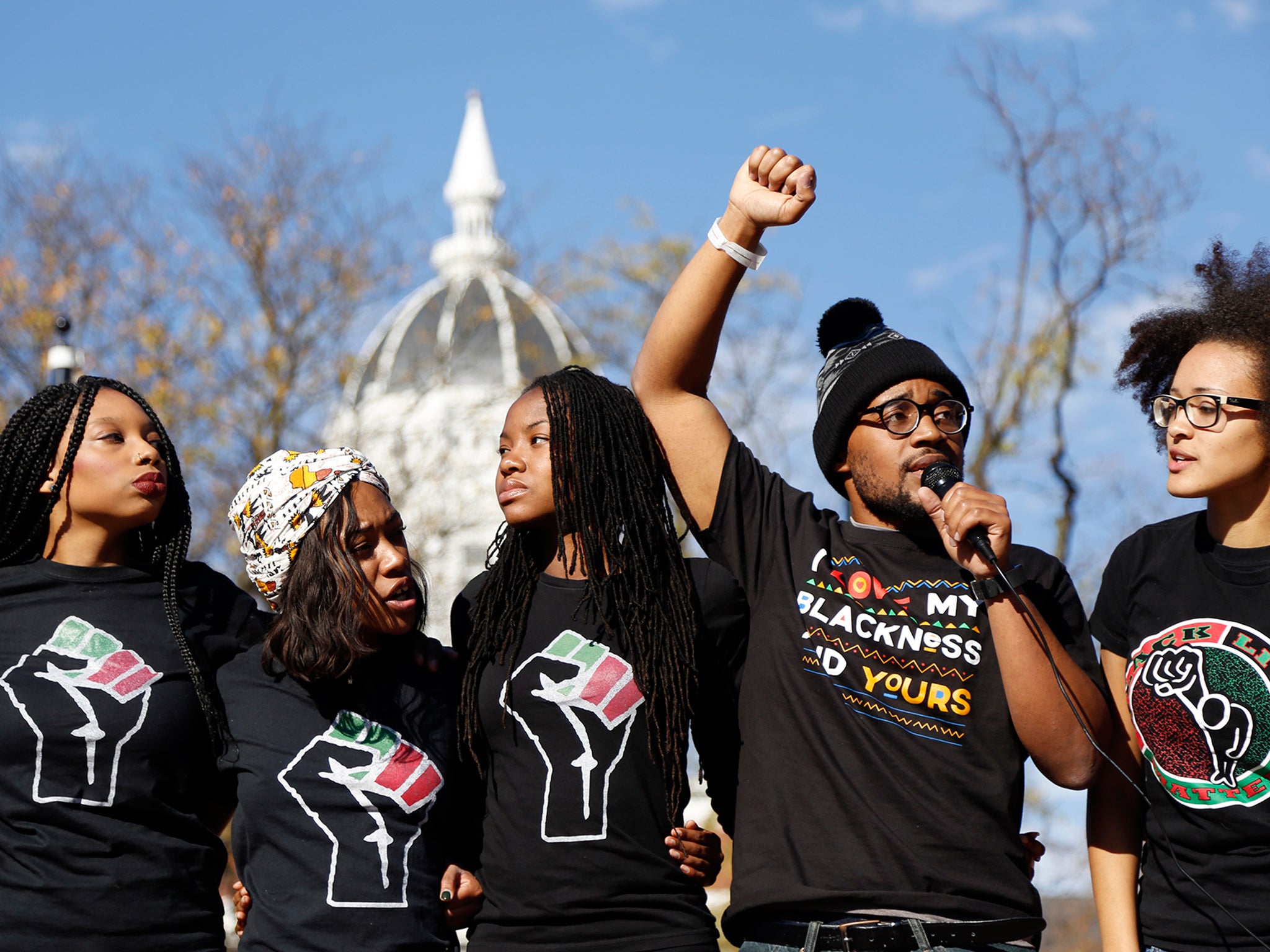 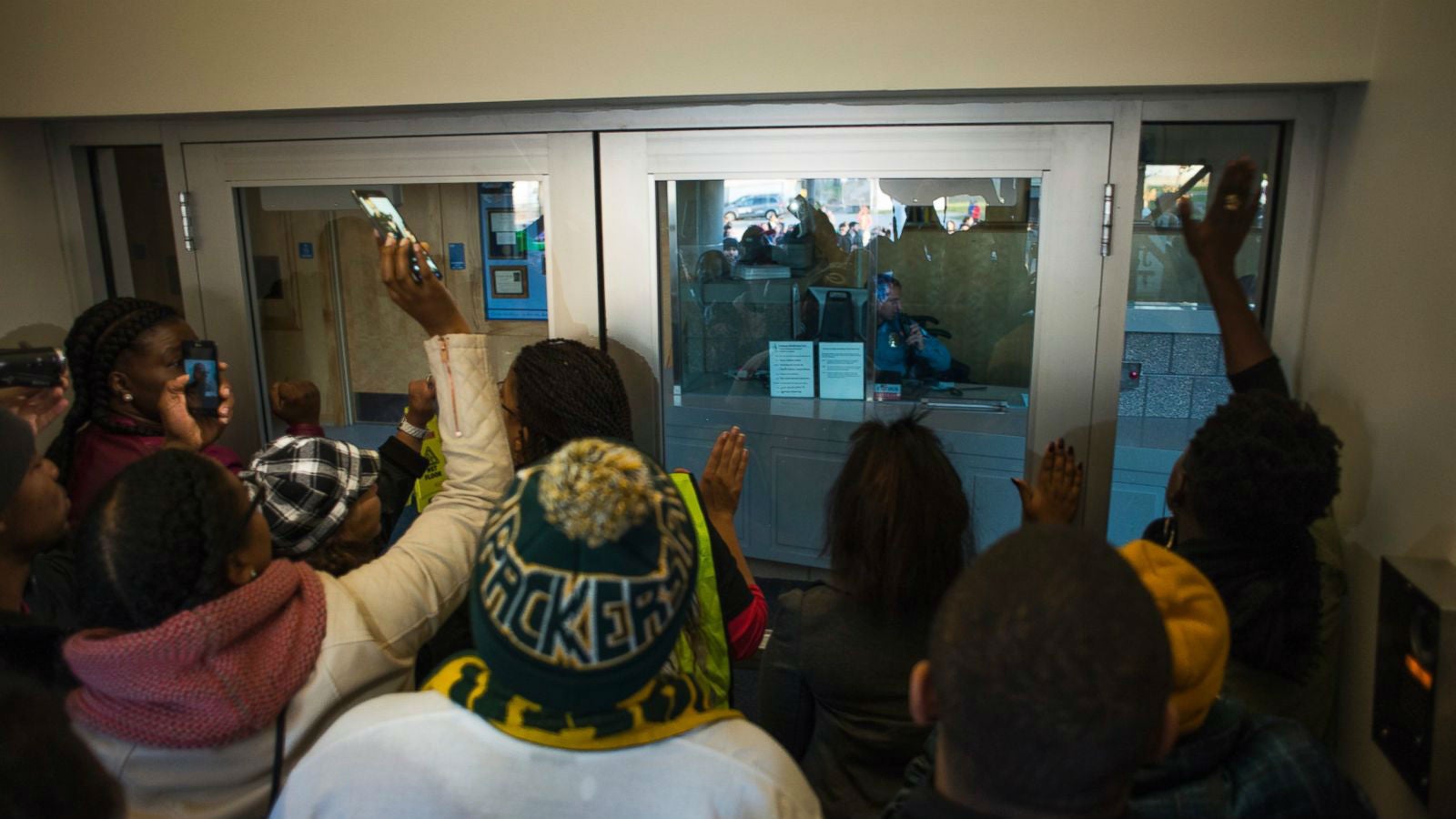 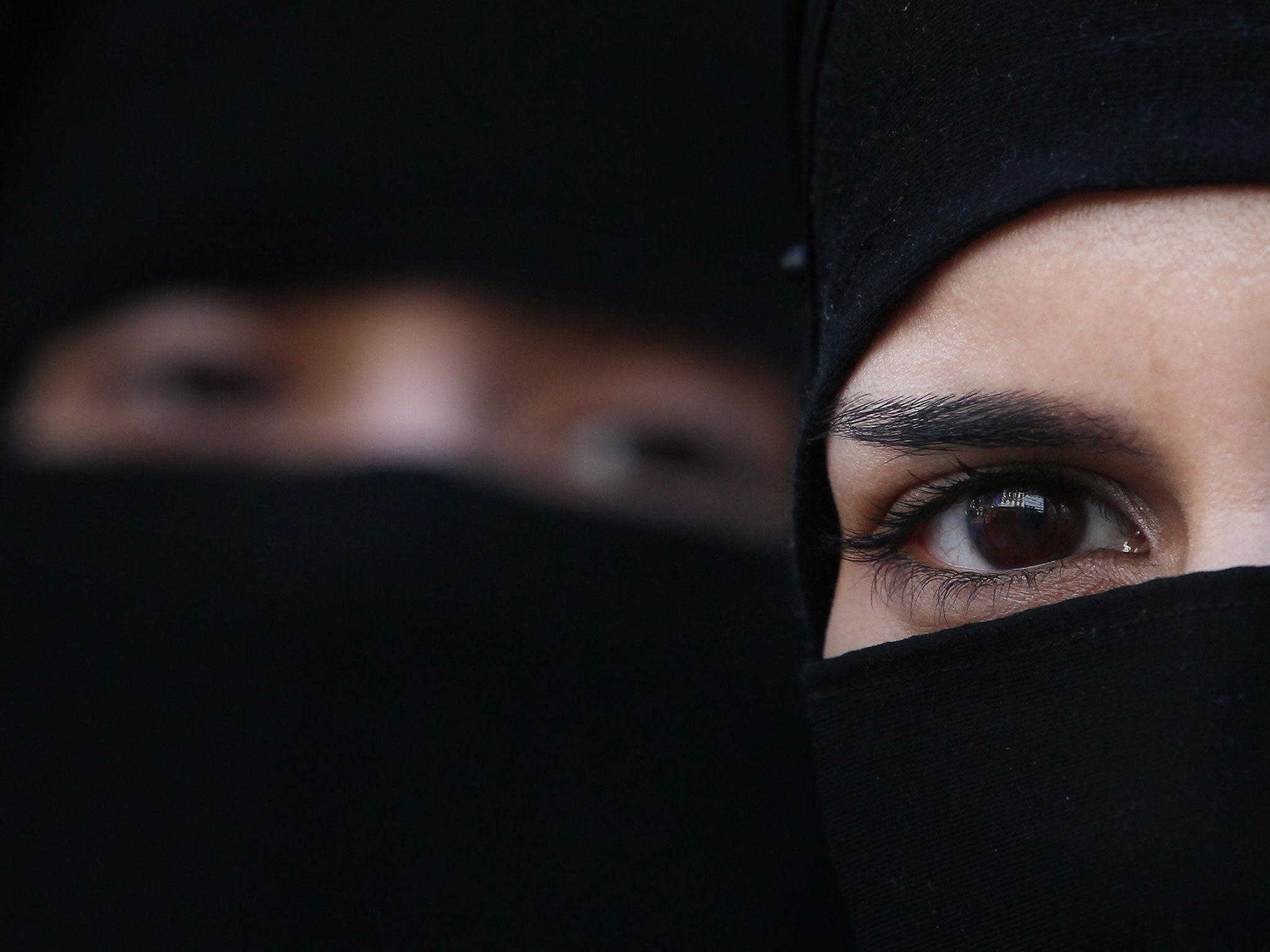