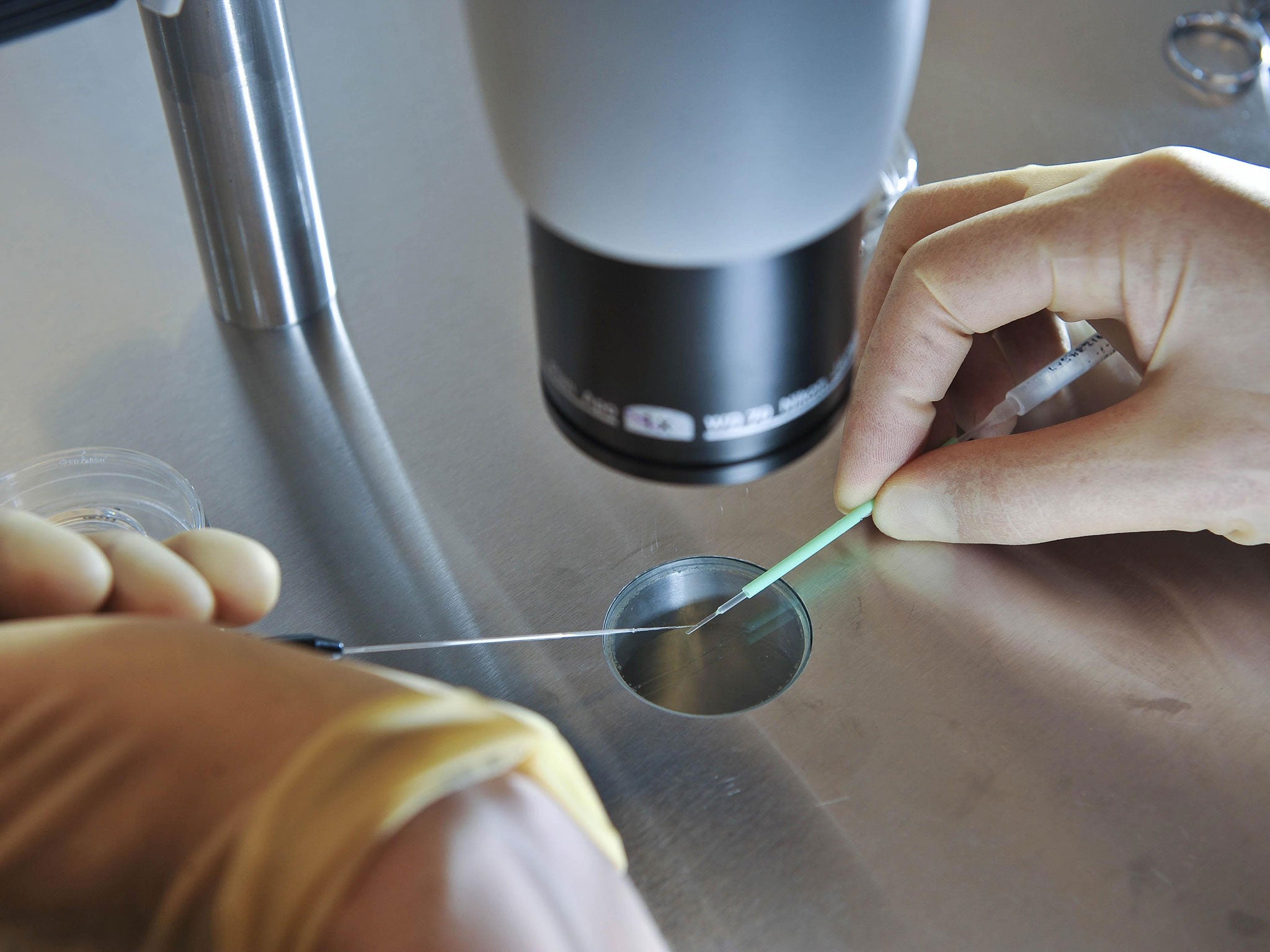 Scientists in the UK will be allowed to genetically modify human embryos for the first time in history, after they received a licence to go ahead with groundbreaking research into the early stages of human life. Permission has been granted to alter the DNA of embryos in the first seven days after fertilisation, and could provide clues in the short term as to what causes miscarriage in women.

Proceed to the page: http://linkis.com/wJaVL 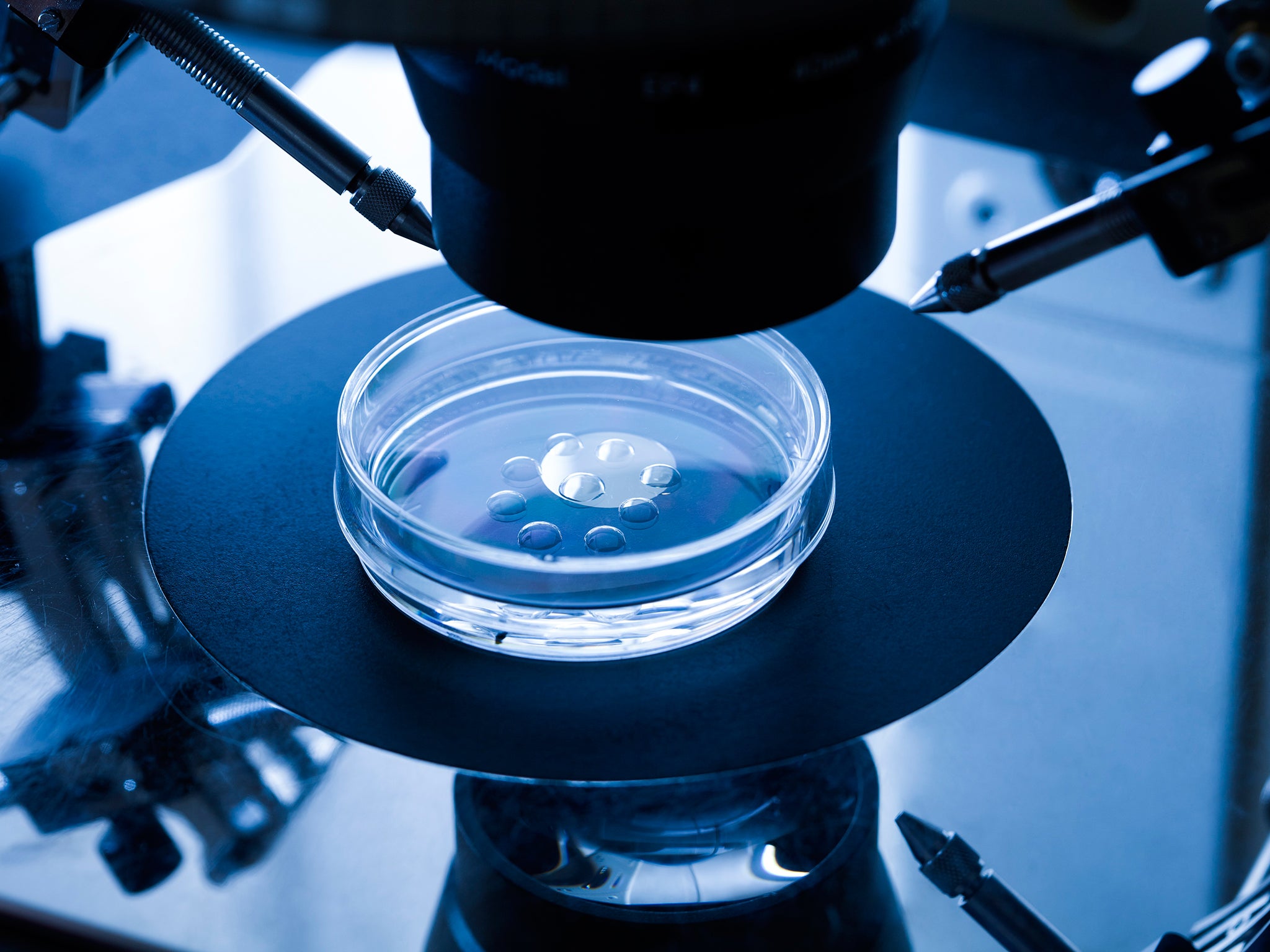 IVF: First genetically-modified human embryos 'could be created in Britain... 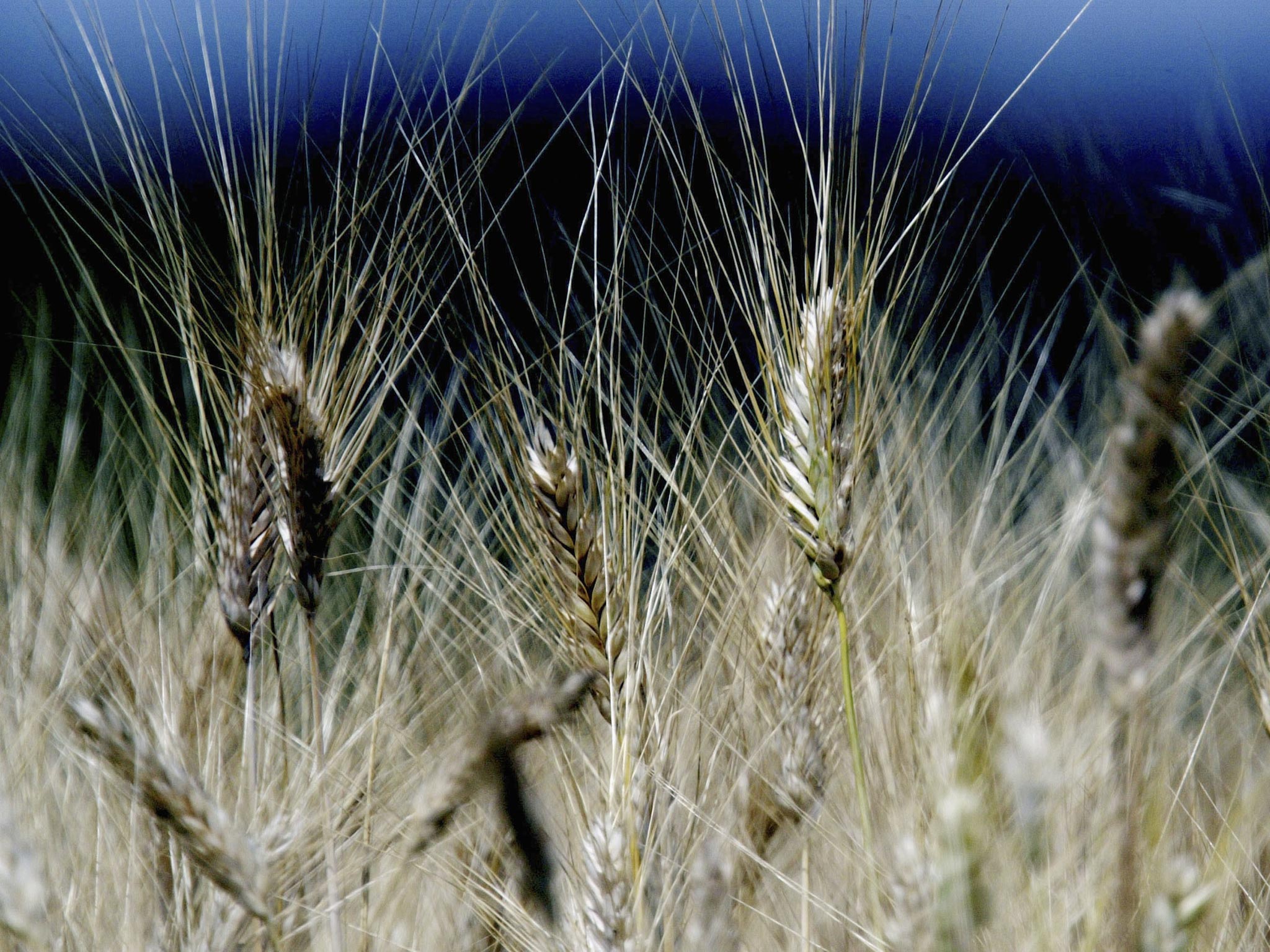