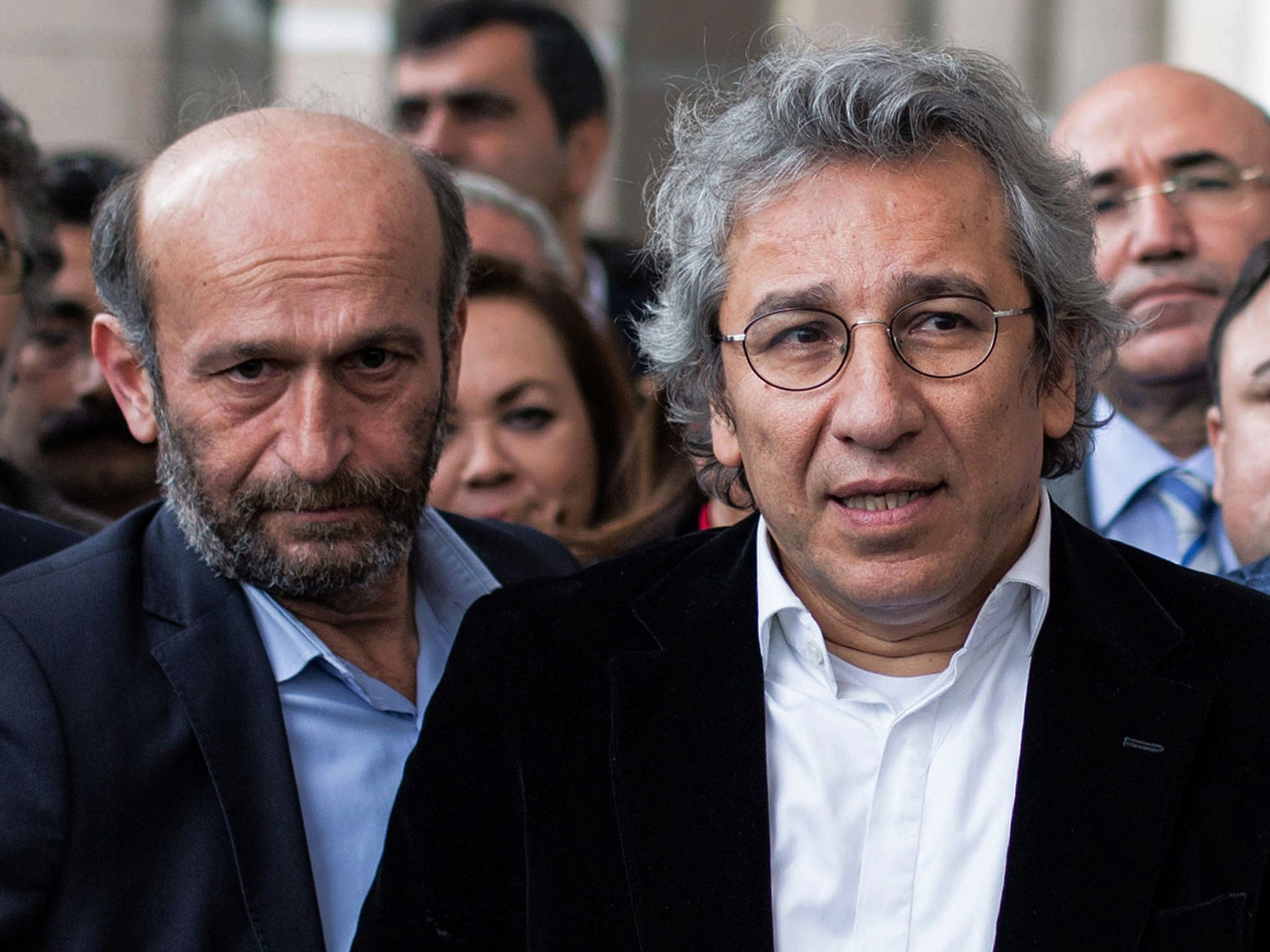 Turkey’s President Recep Tayyip Erdogan has said that he has “no respect” for and would “not abide” by a court ruling that two prominent journalists were unfairly jailed. The editor-in-chief of Cumhuriyet newspaper, Can Dundar, and its Ankara bureau chief, Erdem Gul, were detained in November accused of revealing state secrets and attempting to overthrow the government after publishing...

Proceed to the page: http://linkis.com/qpOUB 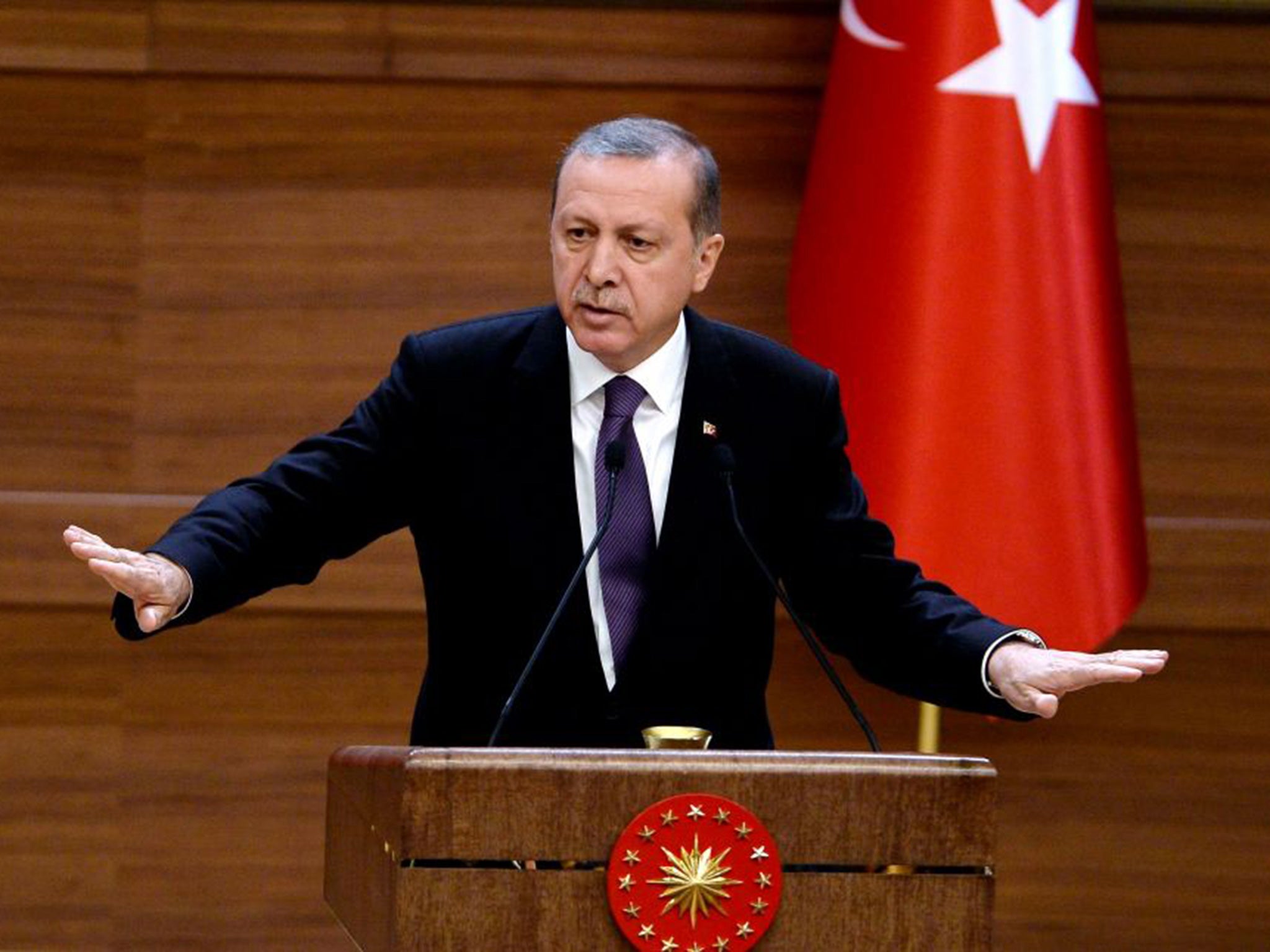 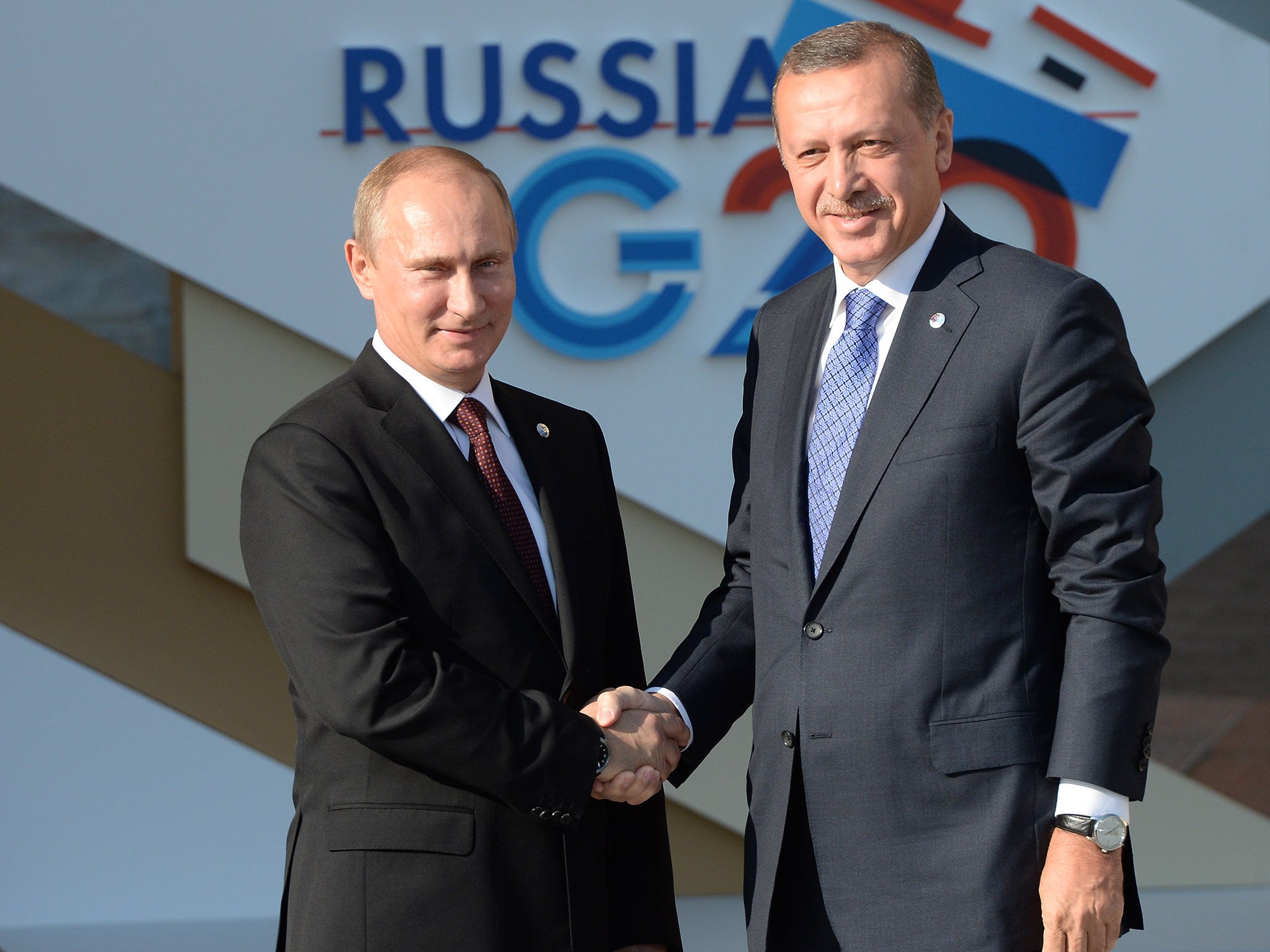 Turkish President warns Russia 'not to play with fire' over downed jet, then... 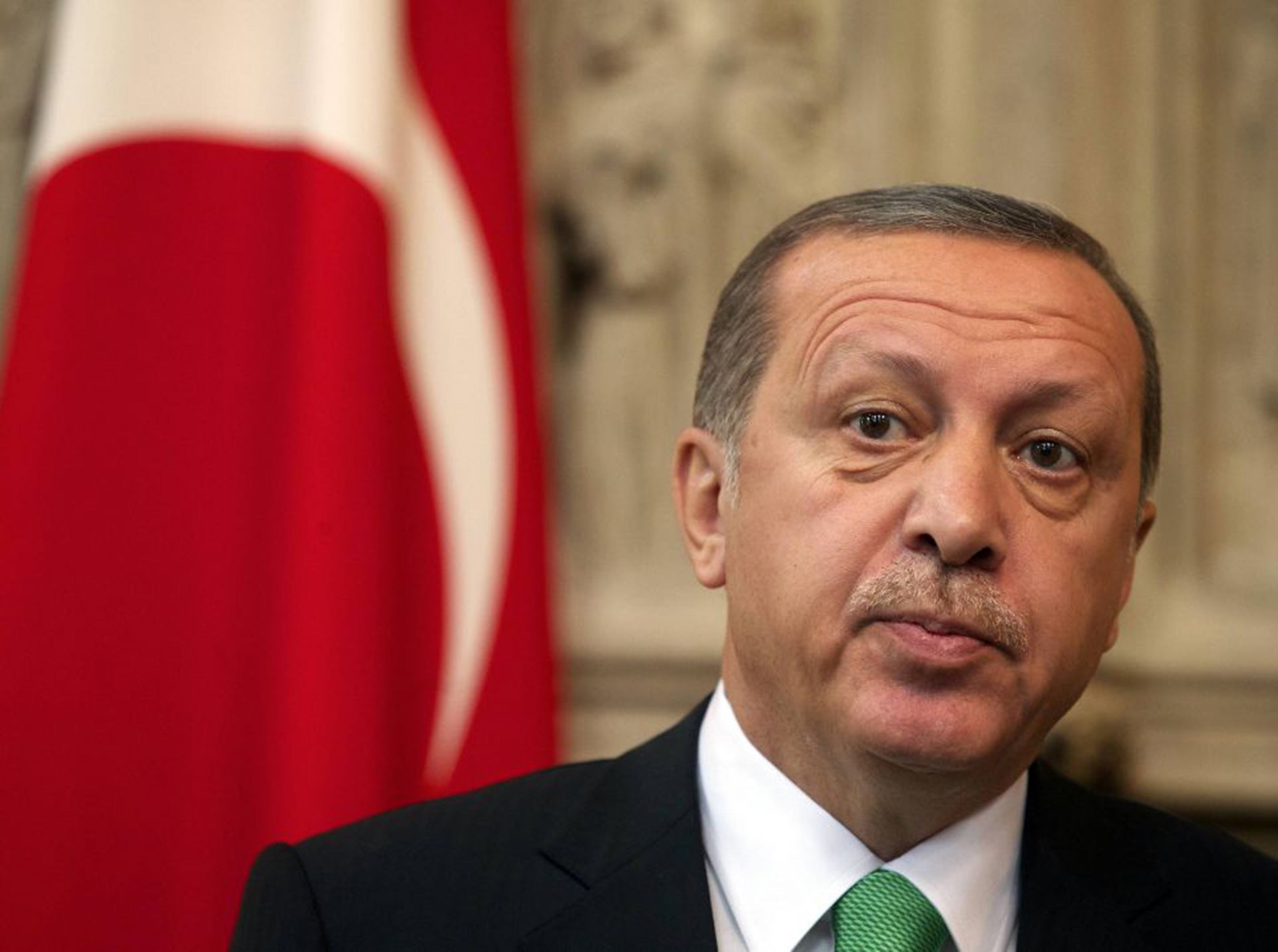