Northern Ireland is coming under growing pressure to stop prosecuting women for having abortions following a series of high-profile cases week which have focused international attention and outcry on the region's abortion ban. Despite being part of the UK, Northern Ireland is exempt from the 1967 Abortion Act which covers the rest of the country and instead women face up to life in...

Proceed to the page: http://linkis.com/esedu 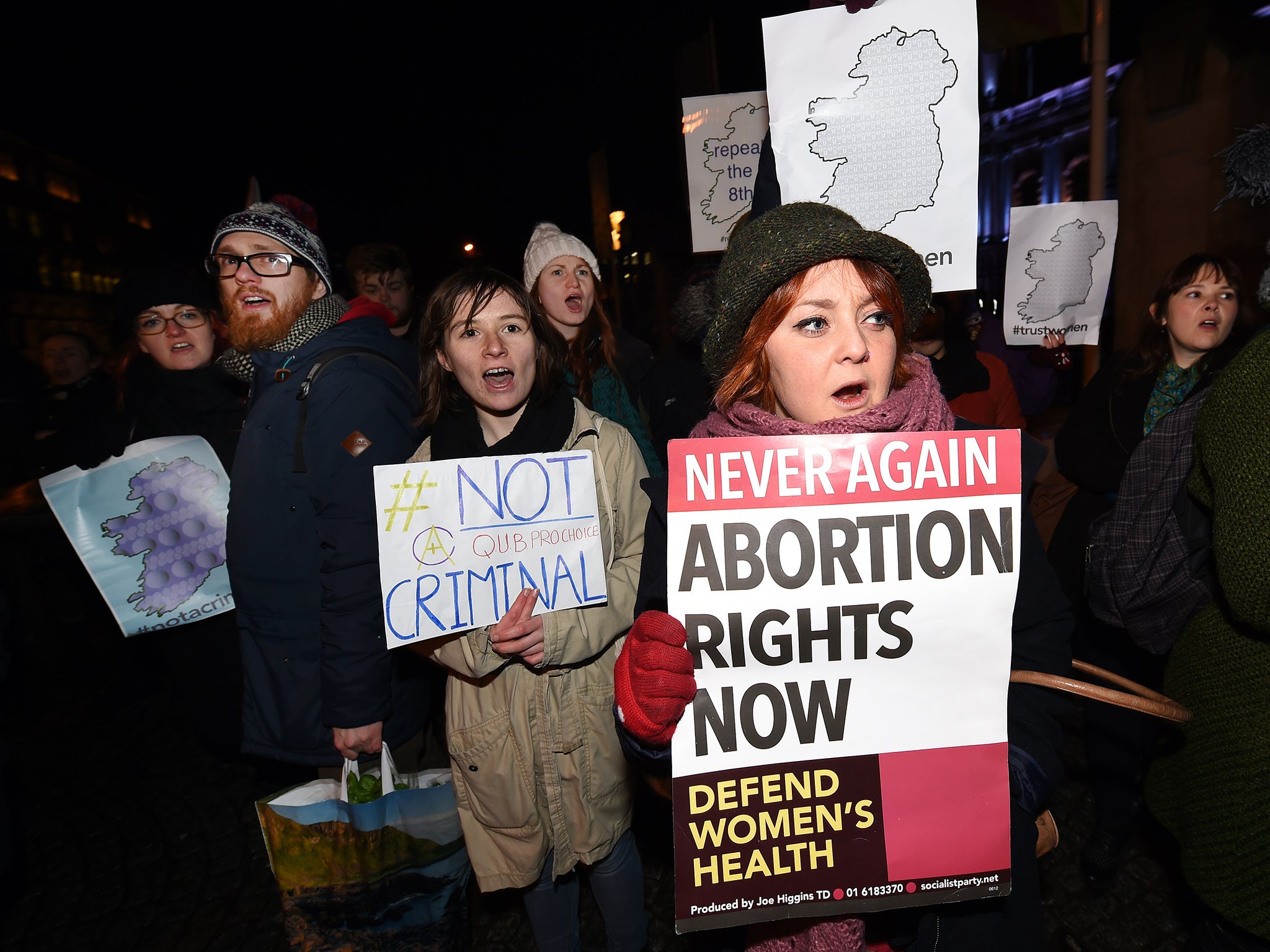 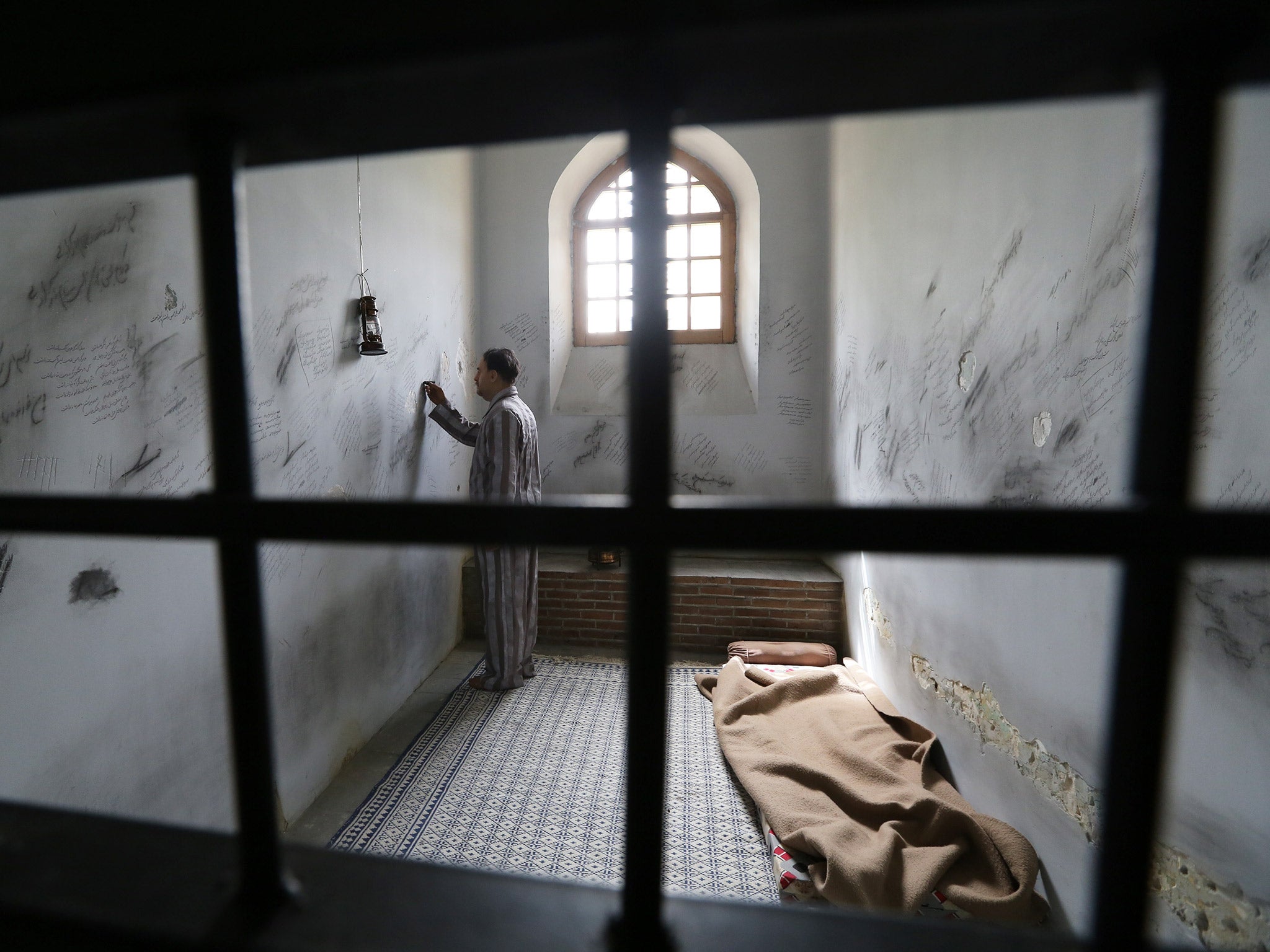 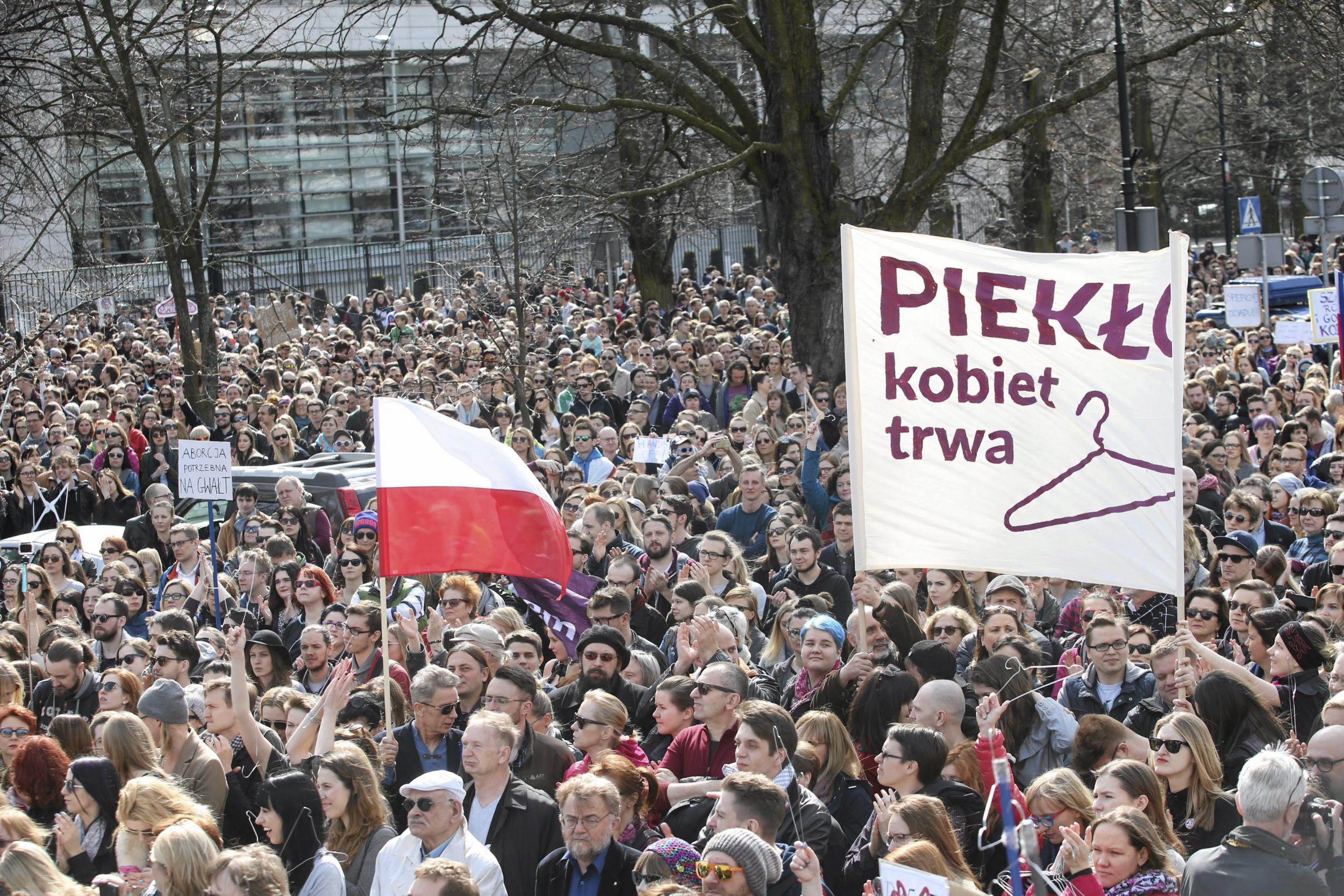