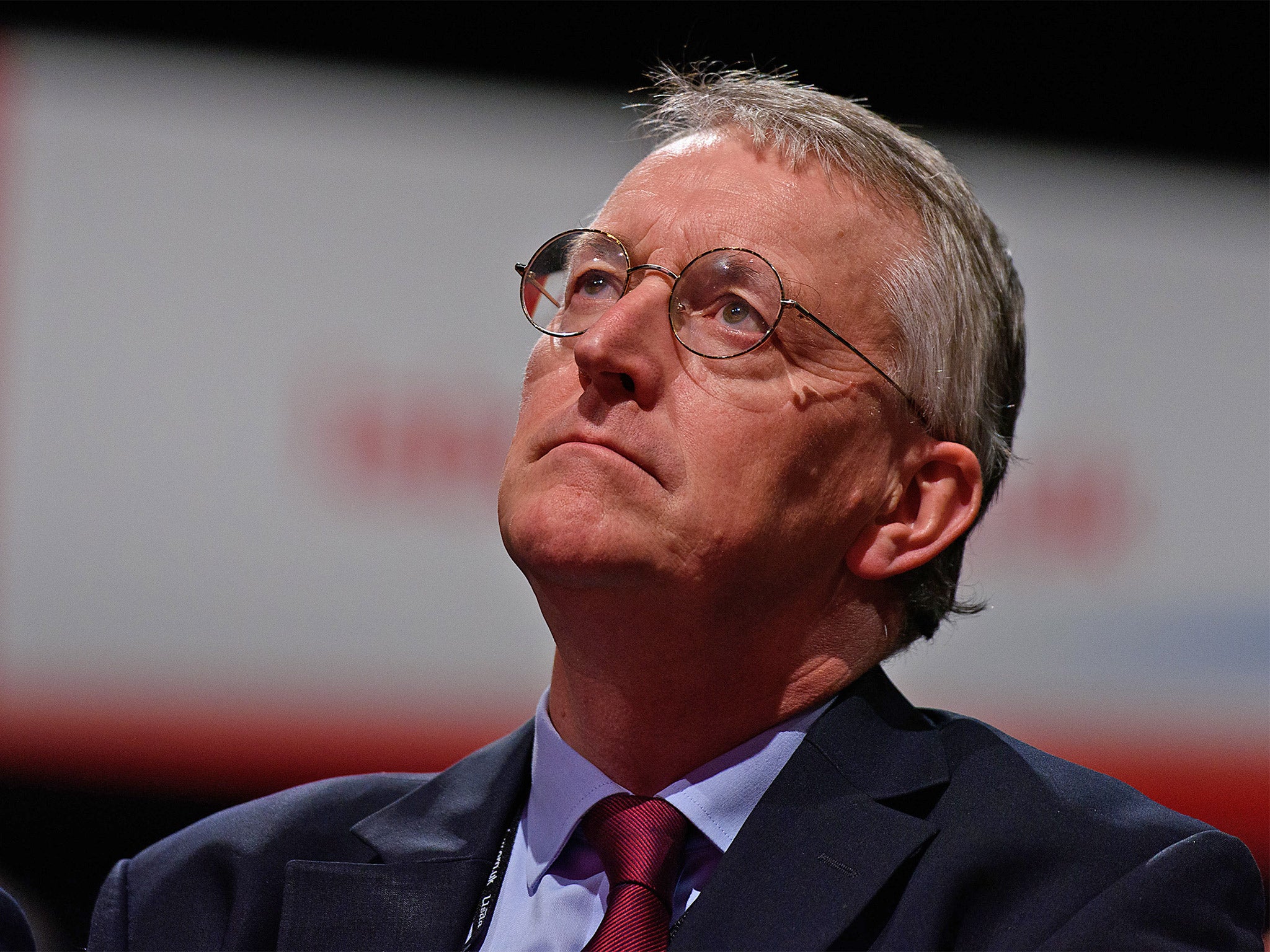 Hilary Benn has been praised for “one of the truly great speeches” seen in the House of Commons after making a passionate plea for Labour MPs joining him to support air strikes in Syria. The shadow Foreign Secretary spoke immediately before his Government counterpart as a marathon debate on British intervention drew to a close tonight. Asking the Speaker’s permission to address Labour directly...

Proceed to the page: http://linkis.com/Z3oAL 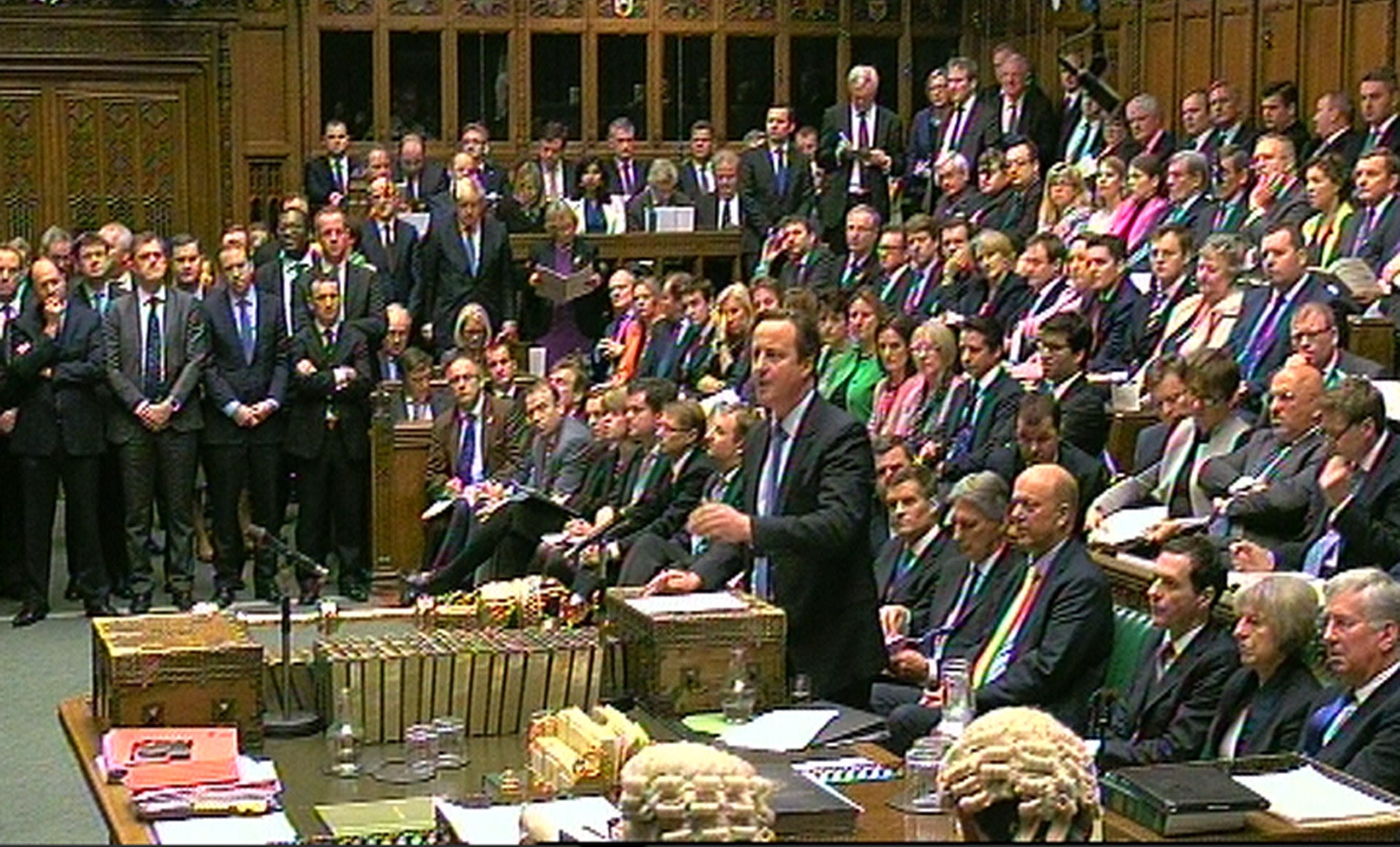 Syria vote: Do you support British air strikes in Syria? Vote in our poll | UK... 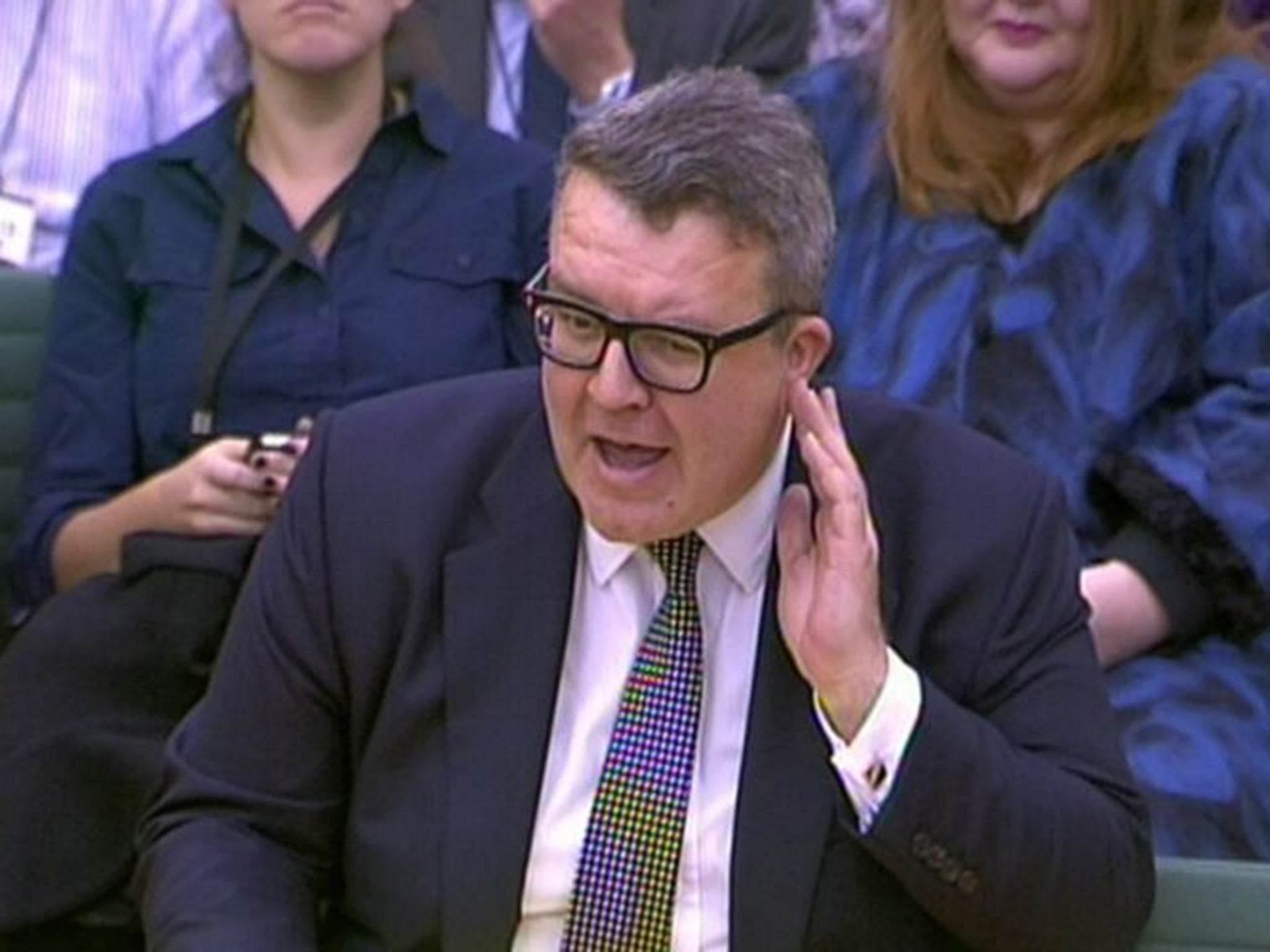 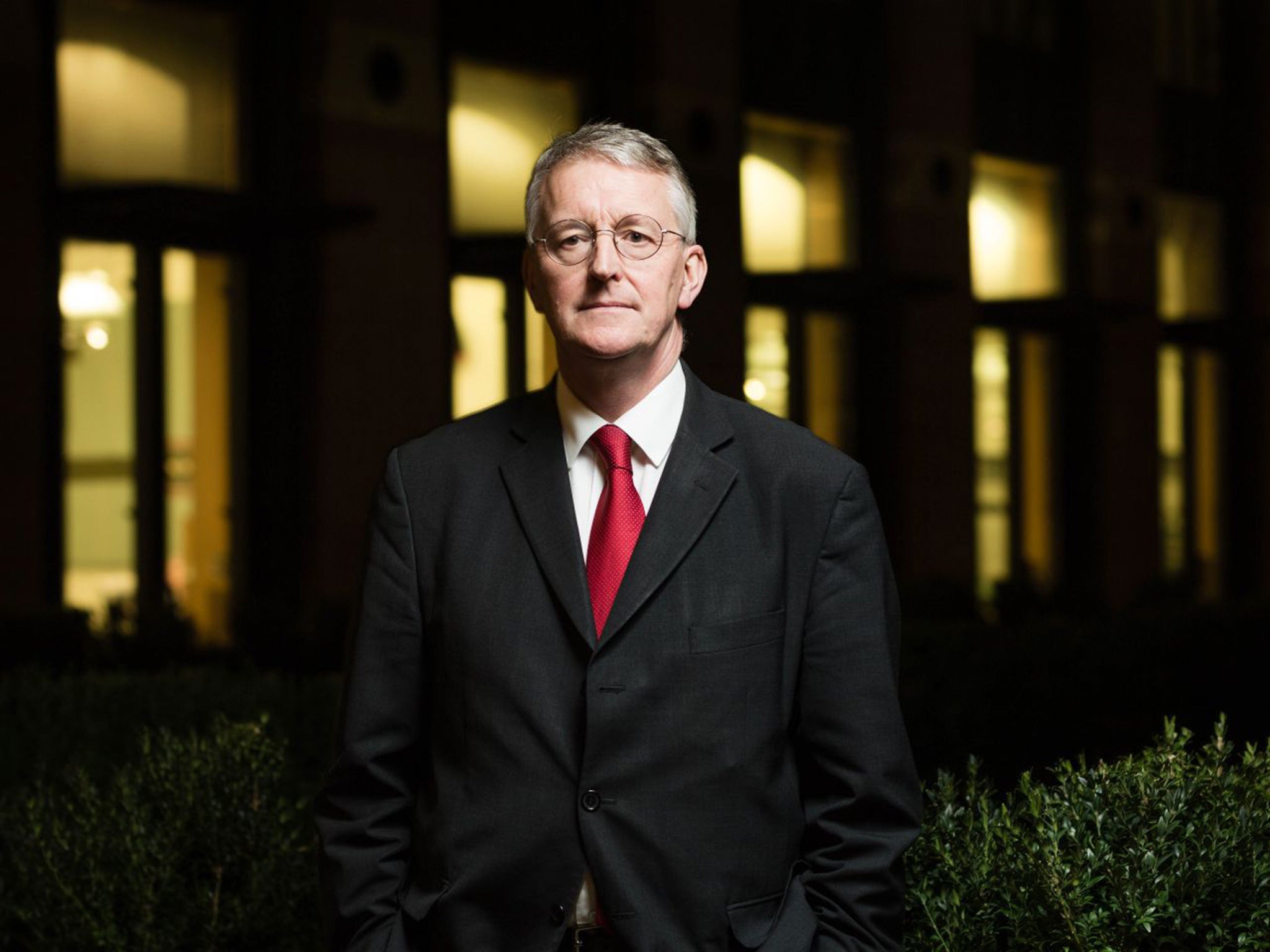