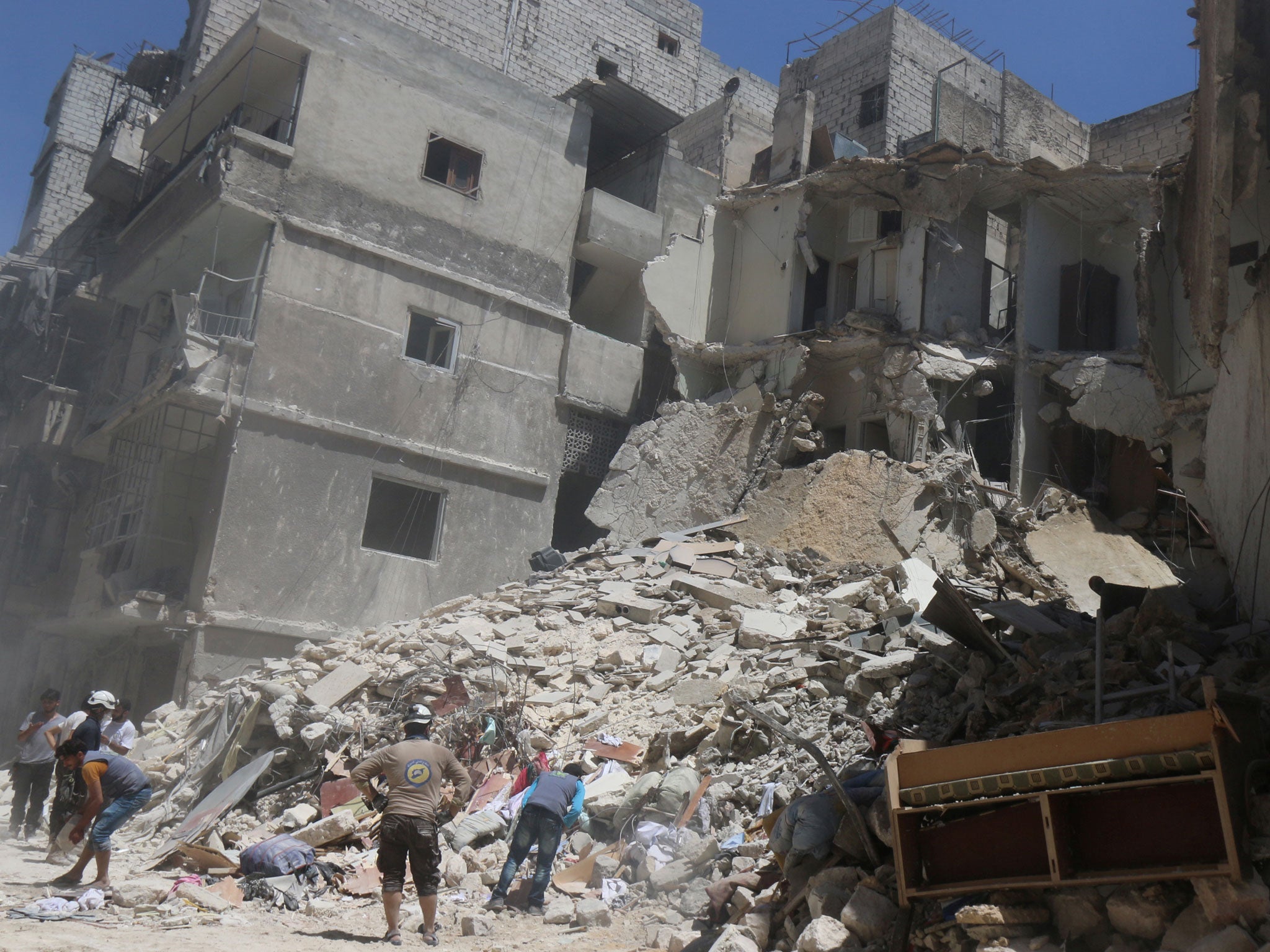 Pro-government forces have tightened their grip around the besieged Syrian city of Aleppo – where the local governor has said safe corridors have been opened for civilians to escape rebel-held areas. A quarter of a million civilians still live in Aleppo’s opposition-controlled eastern neighbourhoods, effectively under siege since the army and allied militia cut off the last road into rebel...

Proceed to the page: http://linkis.com/Qw8Iq 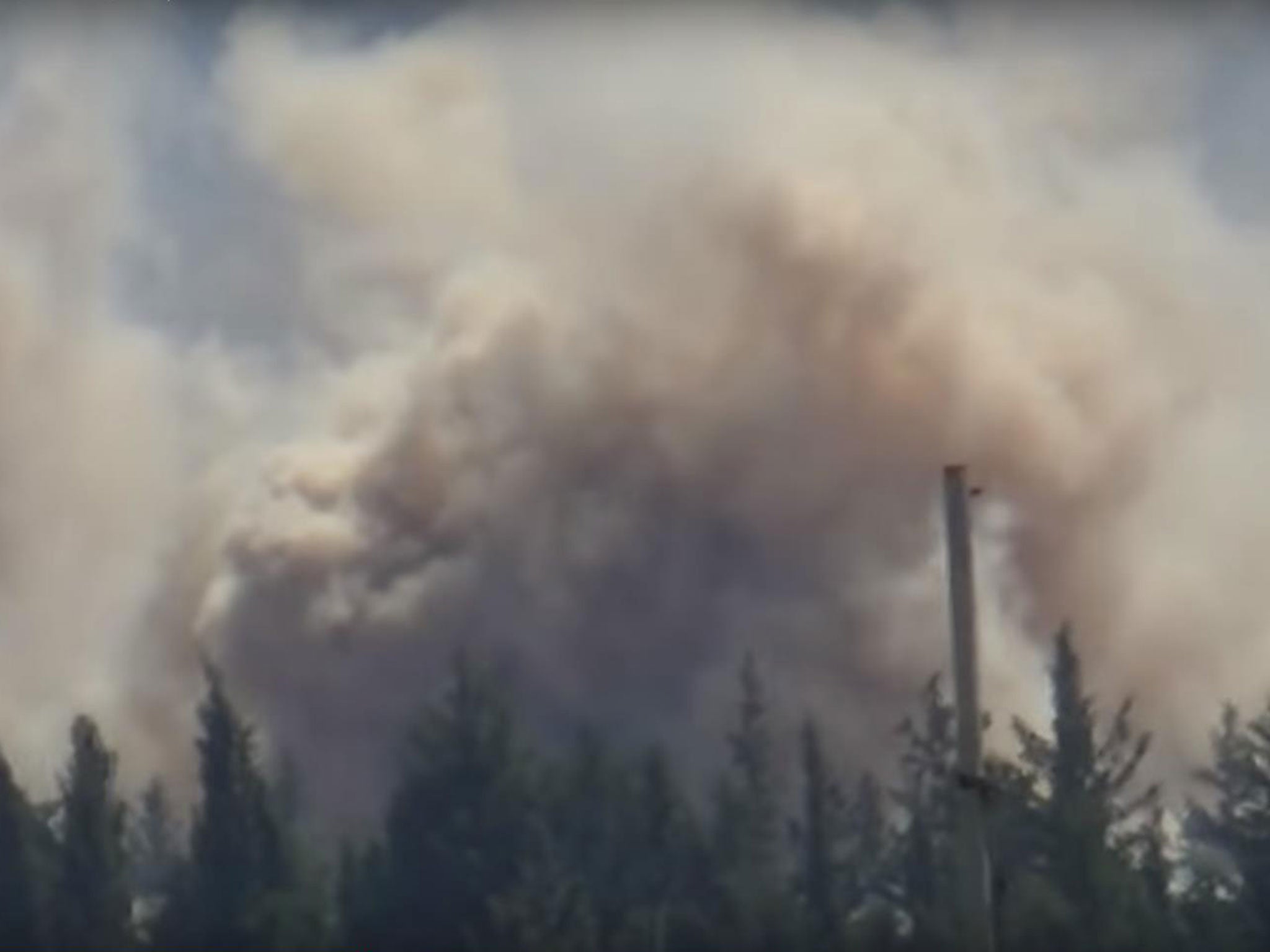 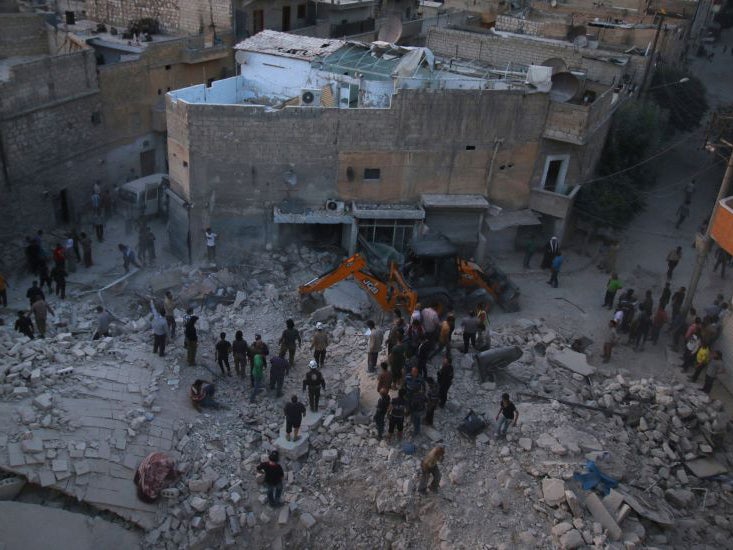 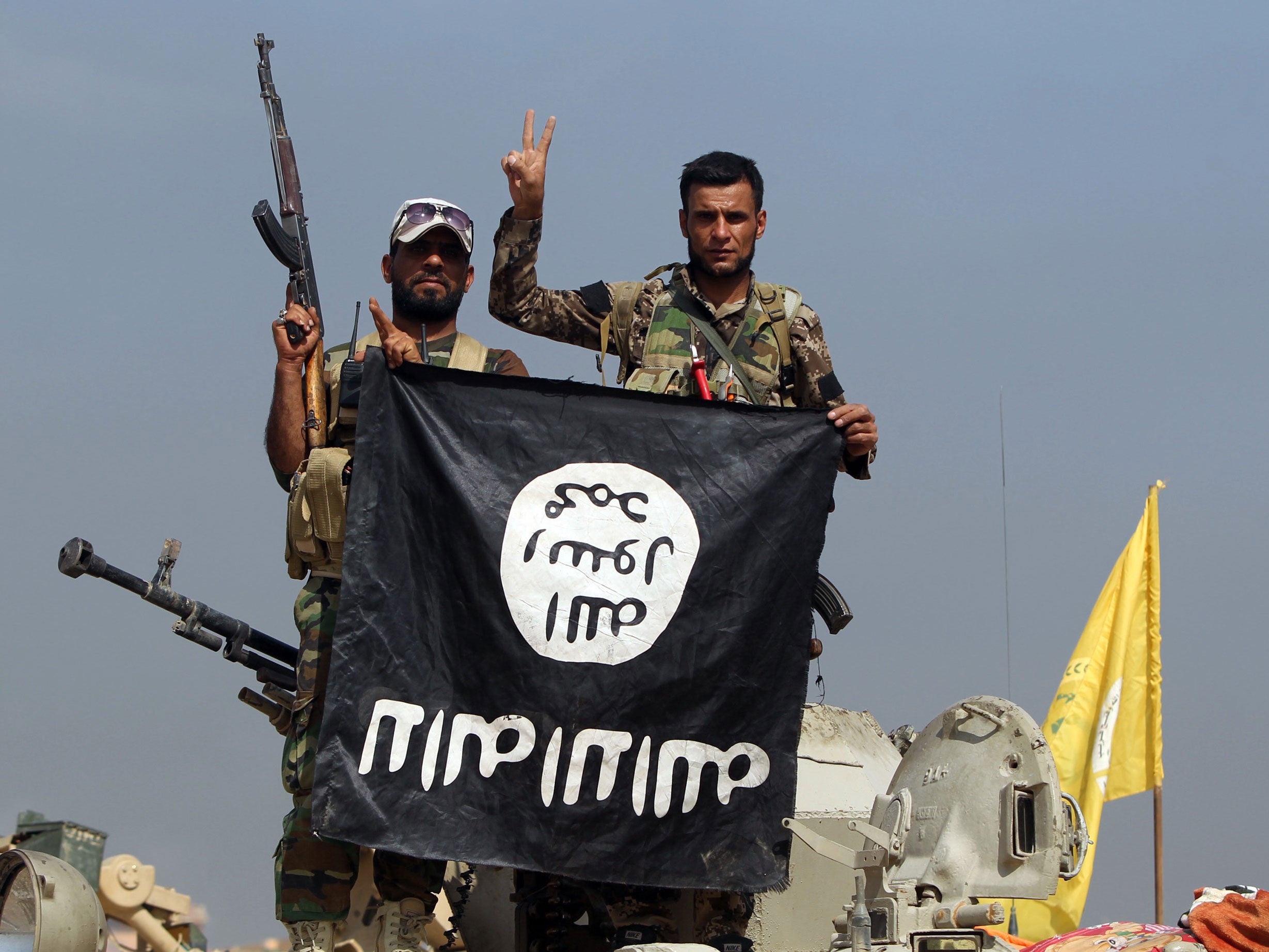 After the recent battles in Syria and Iraq, how close is Isis to losing the...