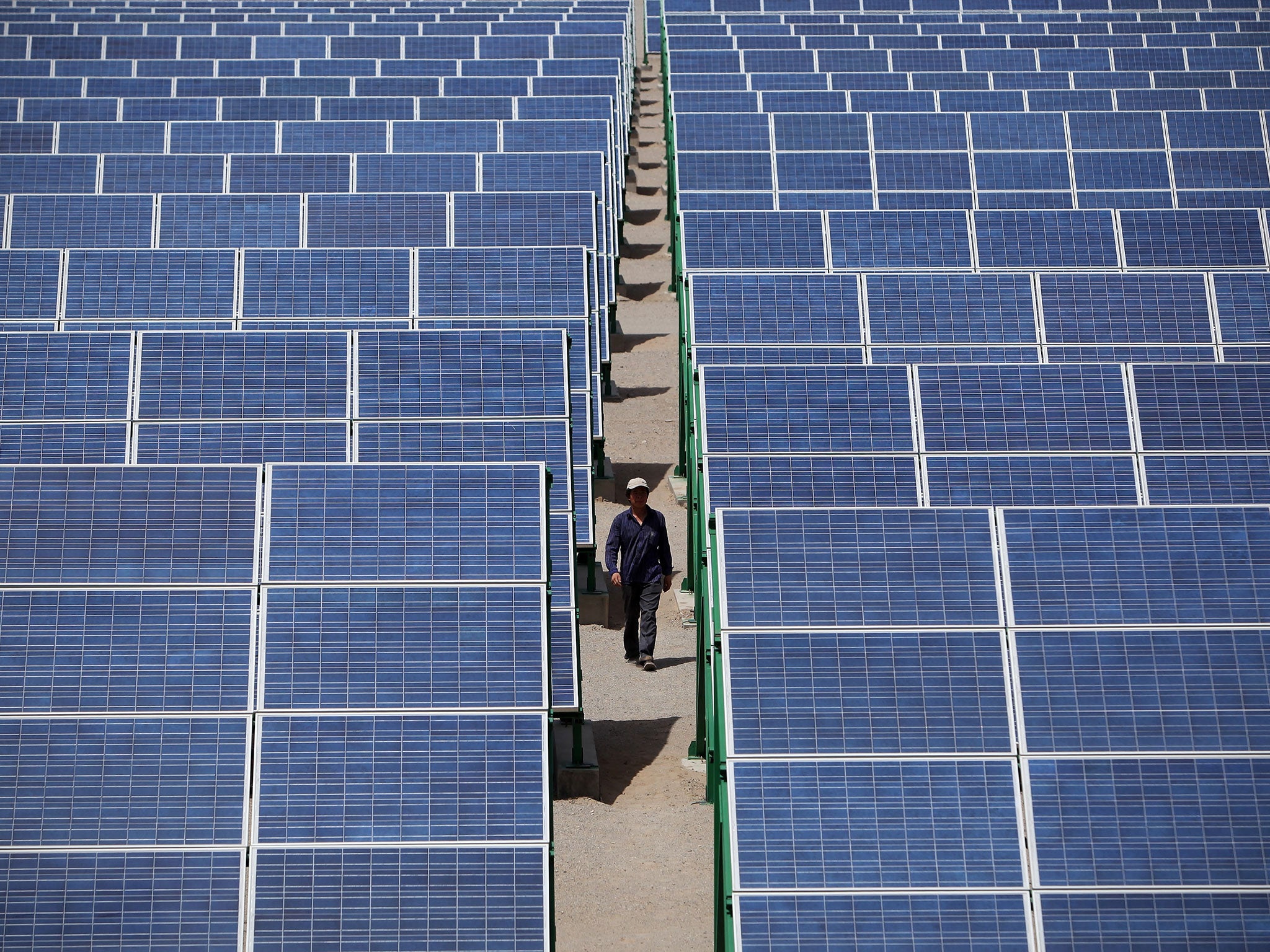 South Australia now gets the bulk of its electricity from wind and solar power, following the closure of its last coal-fired power station. The state, which includes the city of Adelaide,  exclusively has gas generators, solar panels and wind turbines serving a population of 1.7 million. More than 50% of the region’s electricity stems from wind and solar with the remainder...

Proceed to the page: http://linkis.com/dGqdx 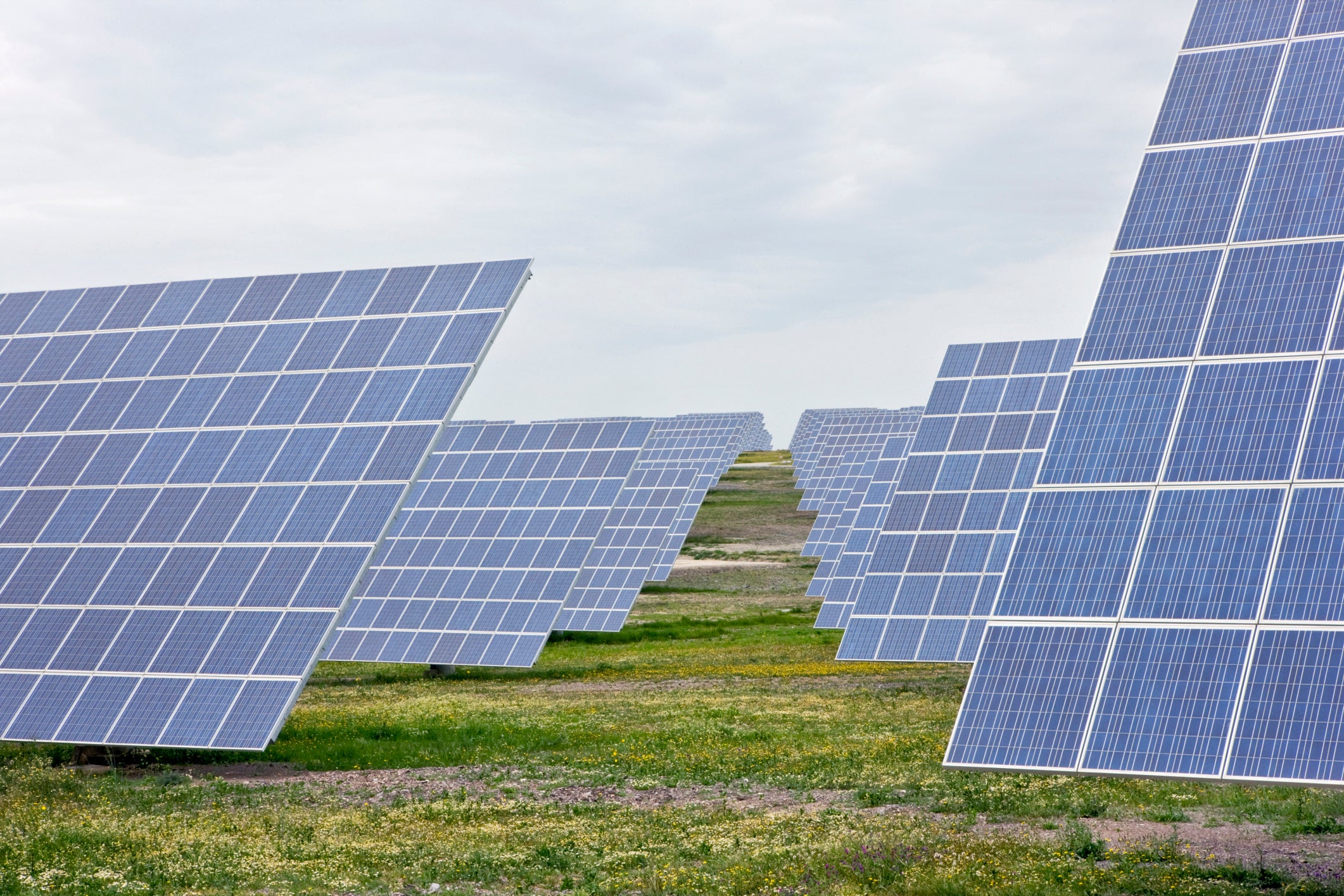 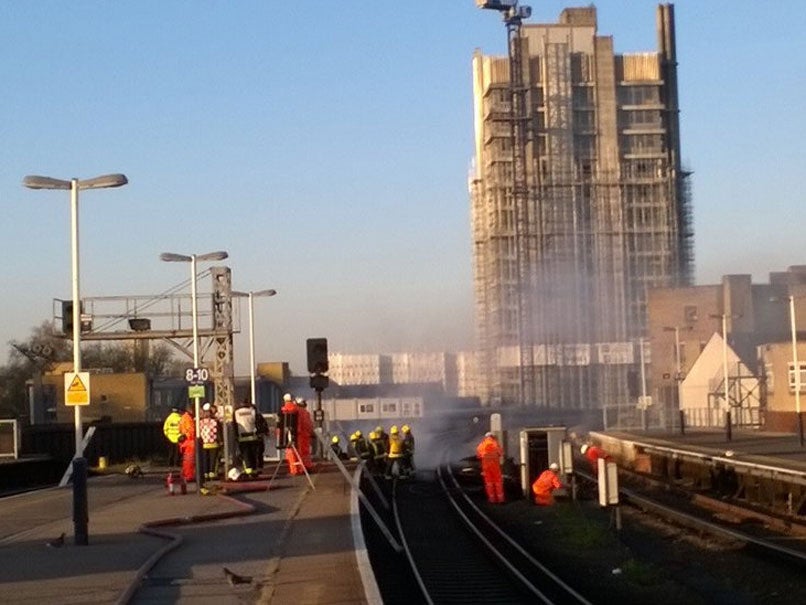 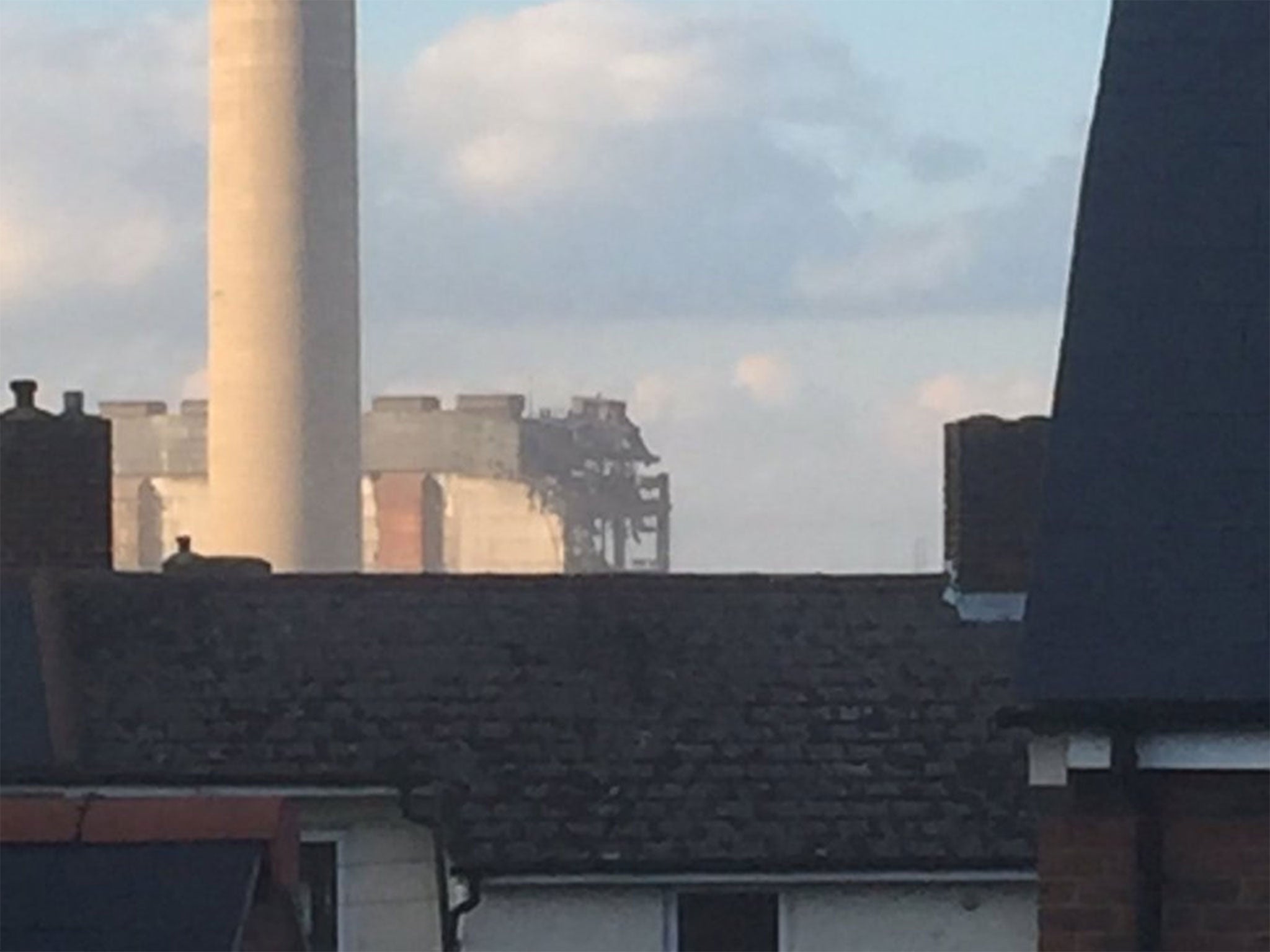