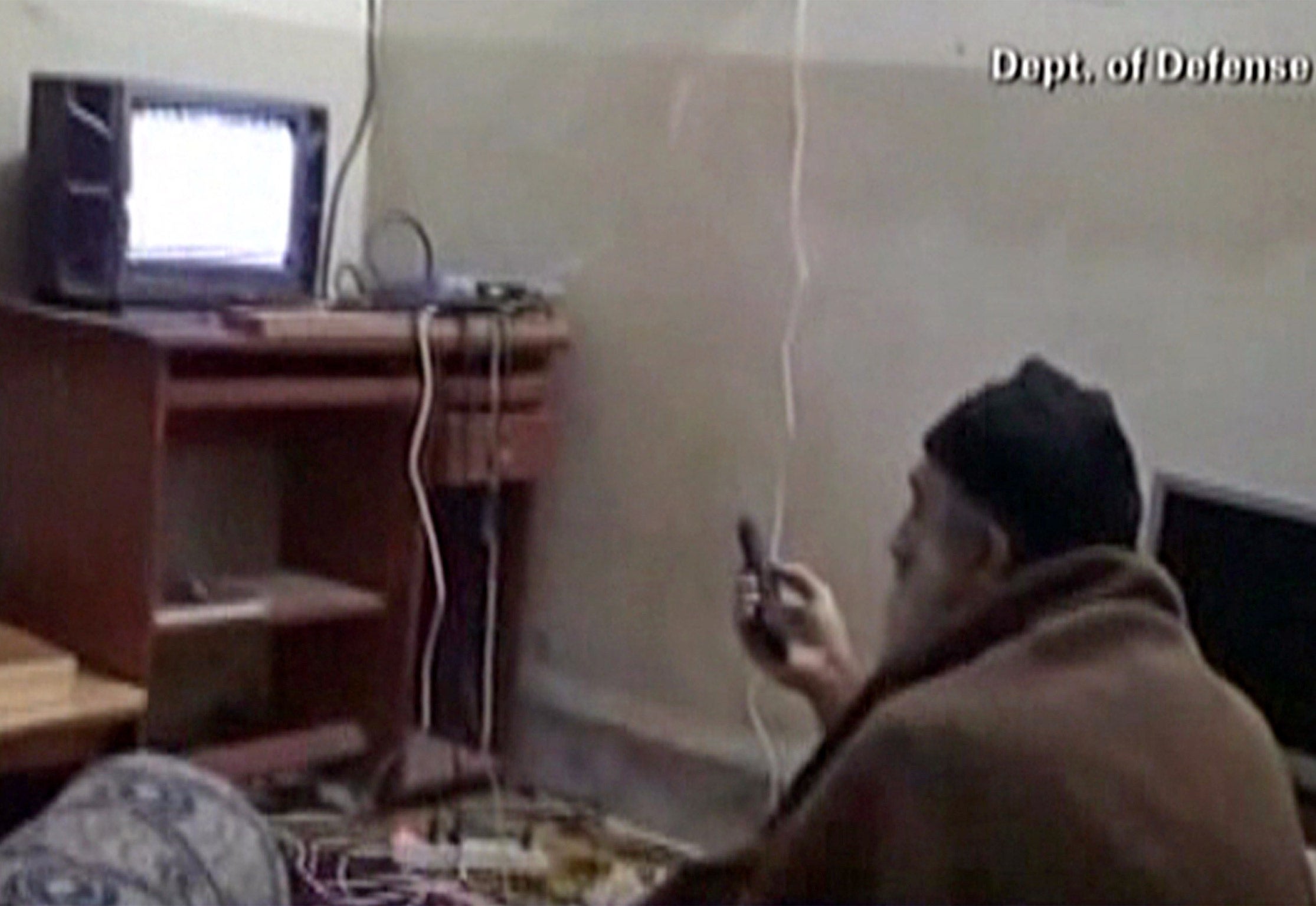 Military and civilian leaders in Pakistan knew the location of Osama bin Laden’s compound before his death, a former Pakistani Defence Minister has claimed. Chaudhry Ahmed Mukhtar, who was the minister between 2008 and 2012, told the Indian TV station CNN-IBN that the Pakistani military knew Bin Laden was in the country at the time of his death in 2011. The al-Qaeda leader was killed in a US raid...

Proceed to the page: http://linkis.com/HHZzT 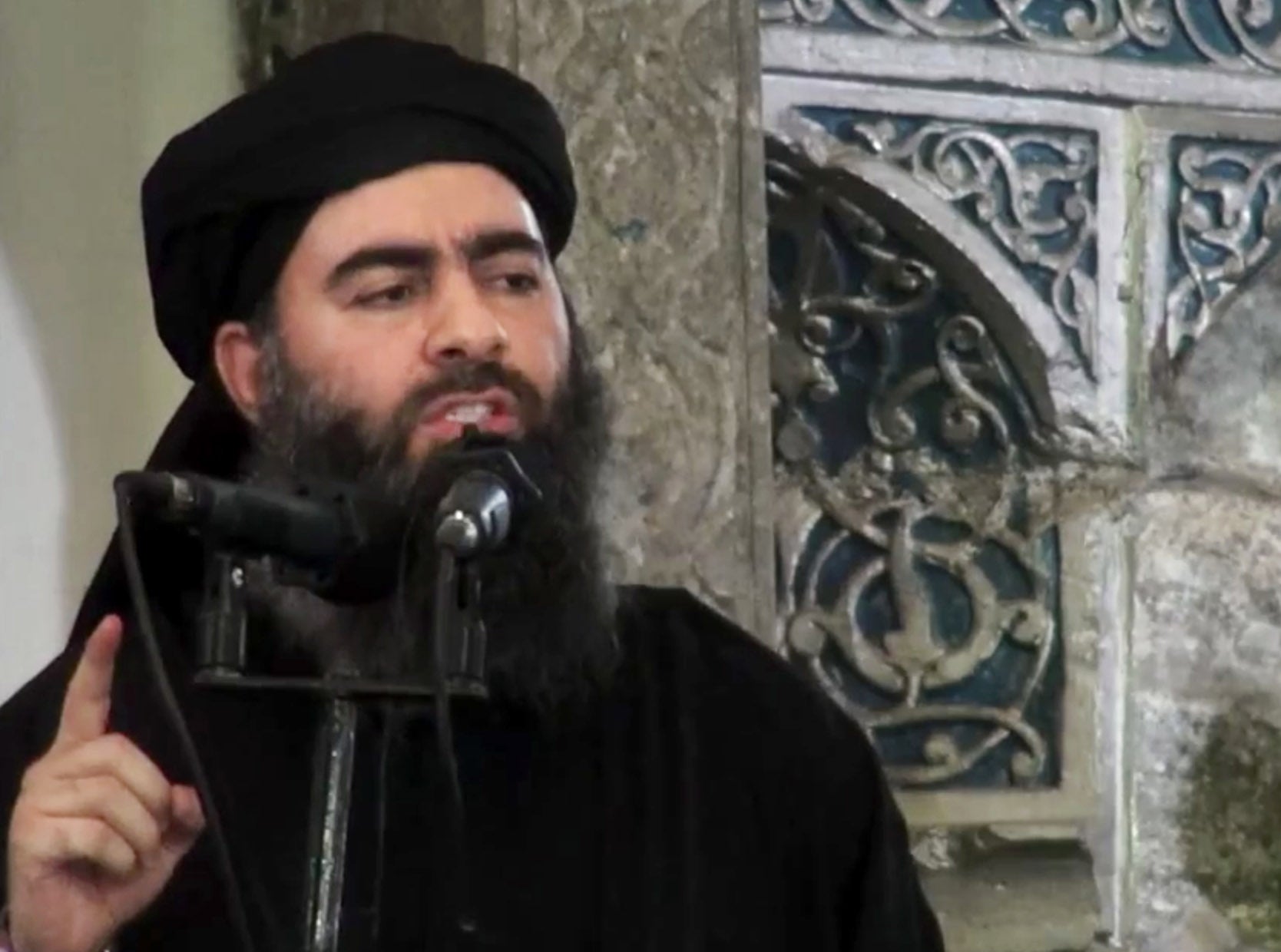 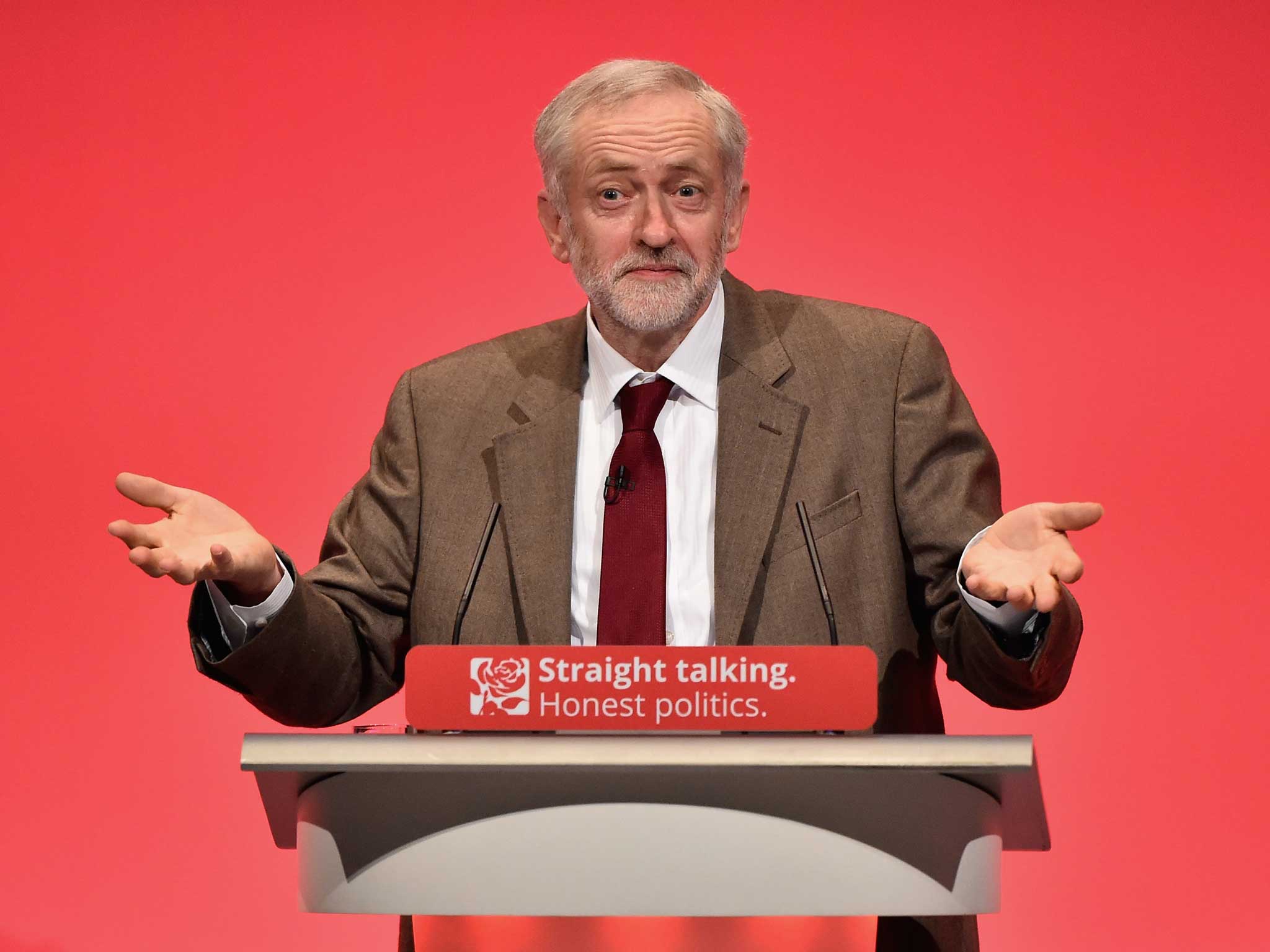