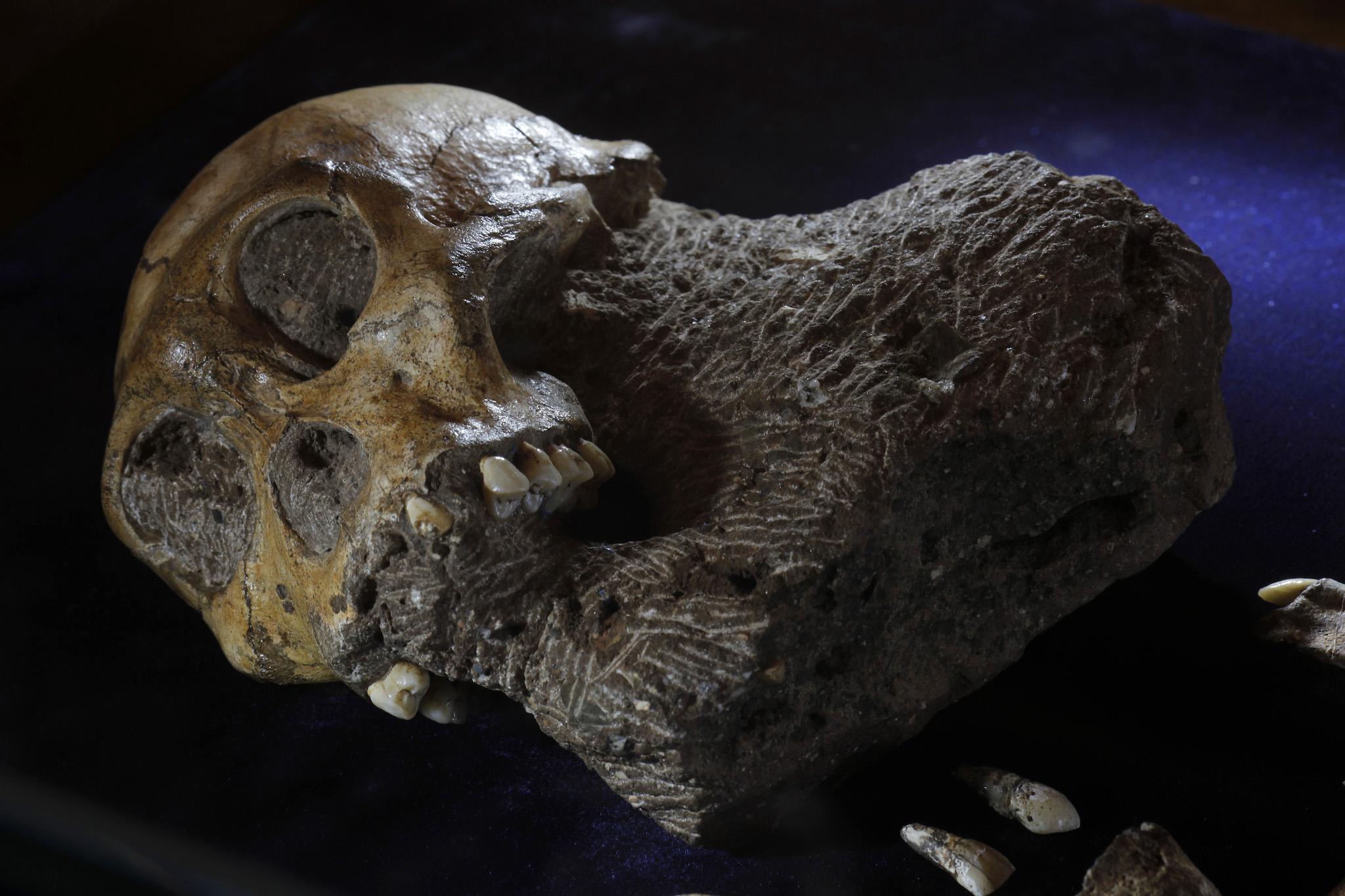 The oldest malignant cancer ever found has just been discovered. A fossilised human foot bone, found in South Africa and dating back 1.7 million years, seems to be the first evidence of a malignant cancer known in history. The fossil shows signs of osteosarcoma, an aggressive form of bone cancer. It was found in a metatarsal, one of the five long bones that connect to the toes. The scientists...

Proceed to the page: http://linkis.com/bx4z9 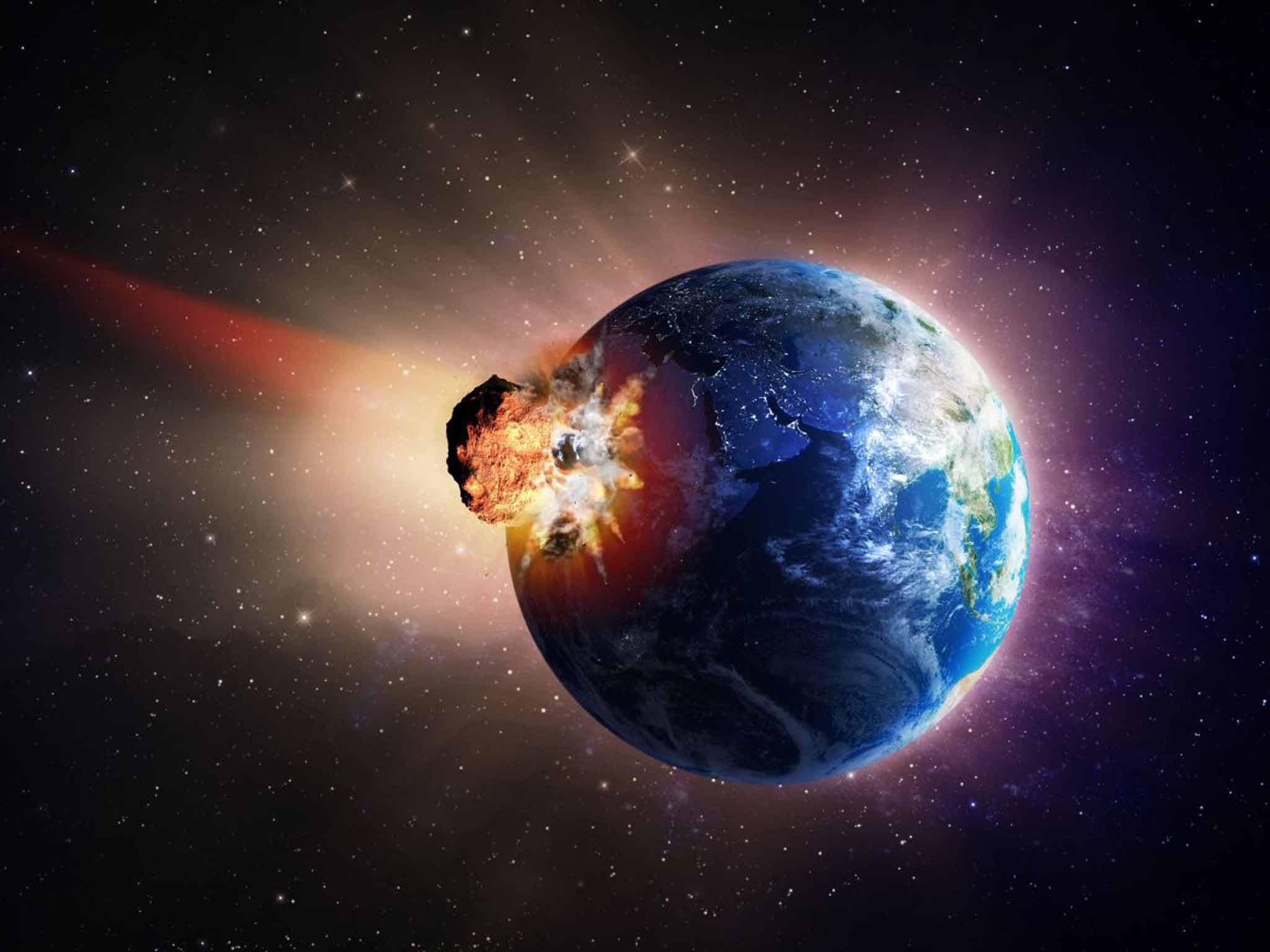 Prehistoric asteroid wiped out nearly all mammals as well as dinosaurs... 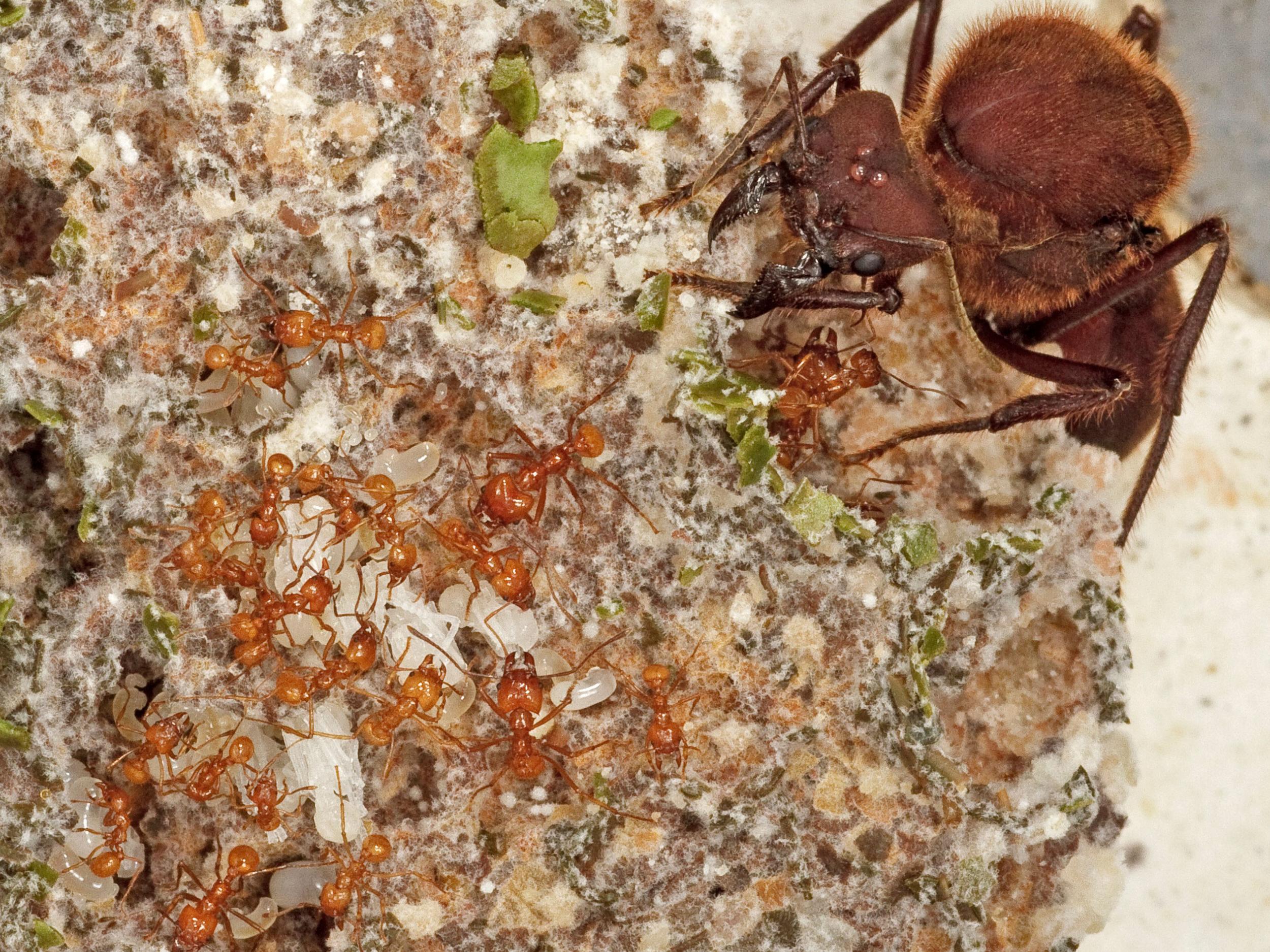 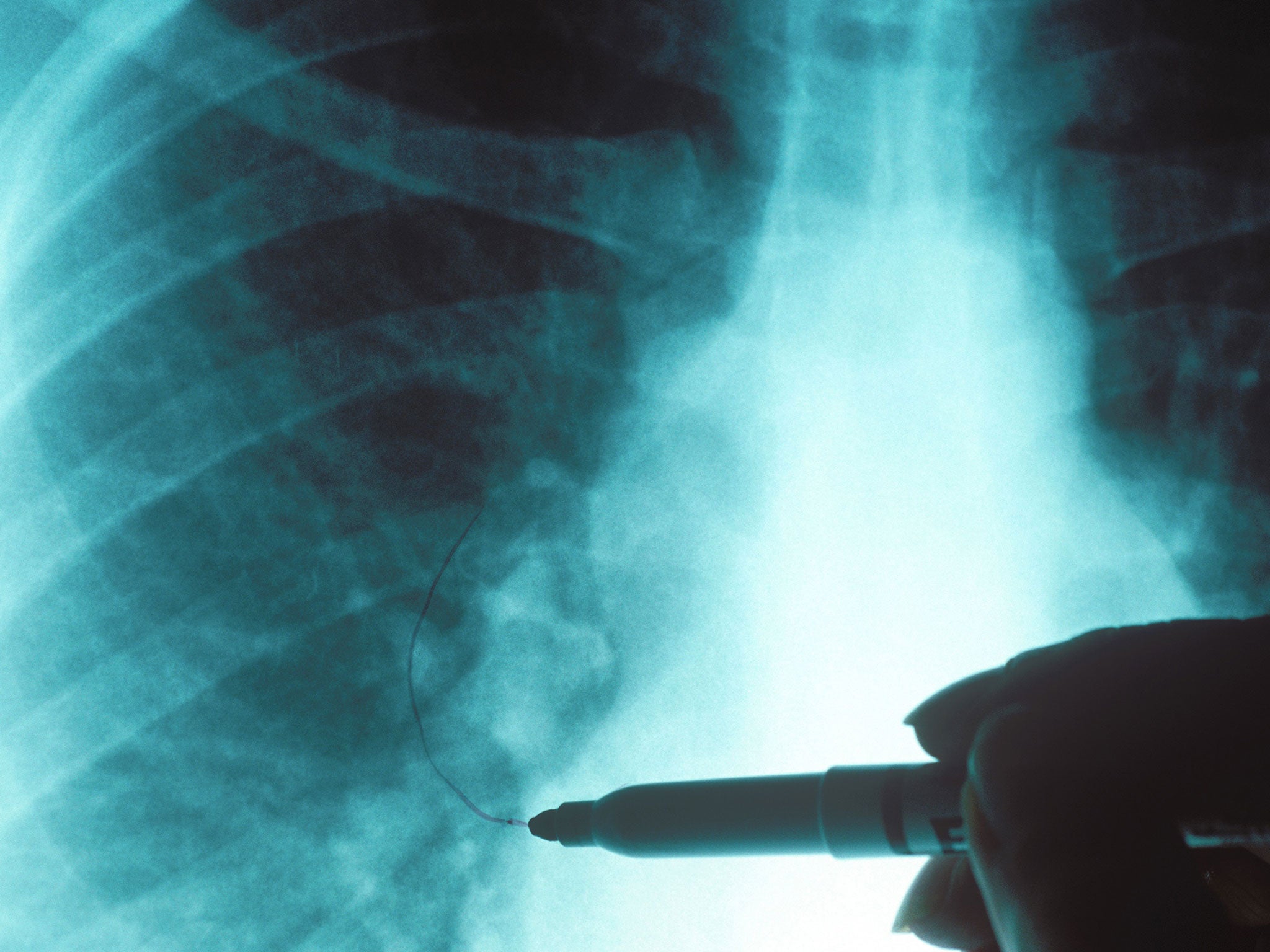 Cancer scientists find way to halt spread of the disease by making cells...