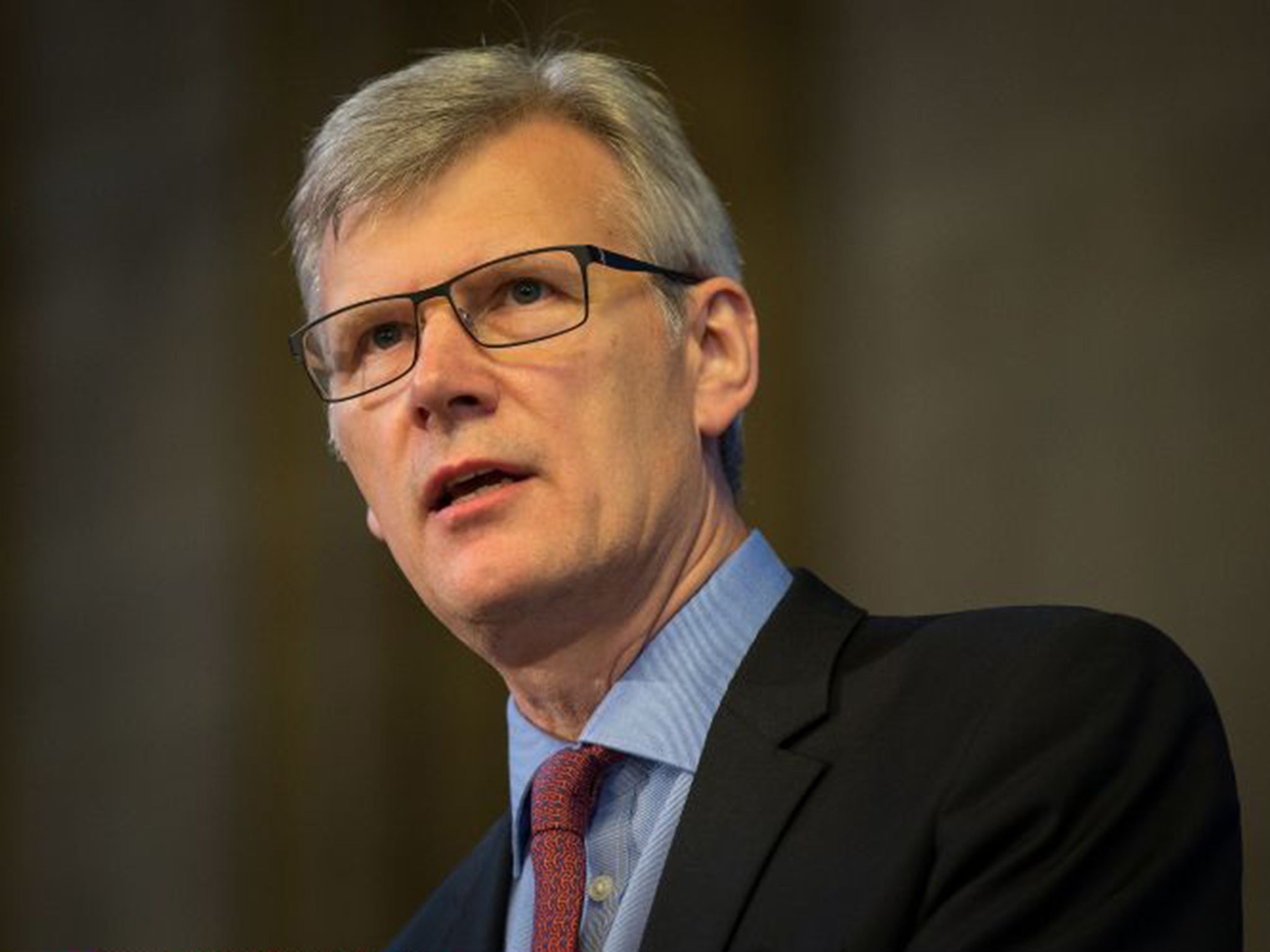 Comments on social media were a “huge impediment” to negotiations surrounding the new junior doctors’ contract, according to the man brought in by the Government to help end the dispute.   Sir David Dalton said that attempts to find agreement were made “more difficult” by the barrage of social media from medics and members of the public alike. “It’s been done in a goldfish bowl of...

Proceed to the page: http://linkis.com/3TFbR 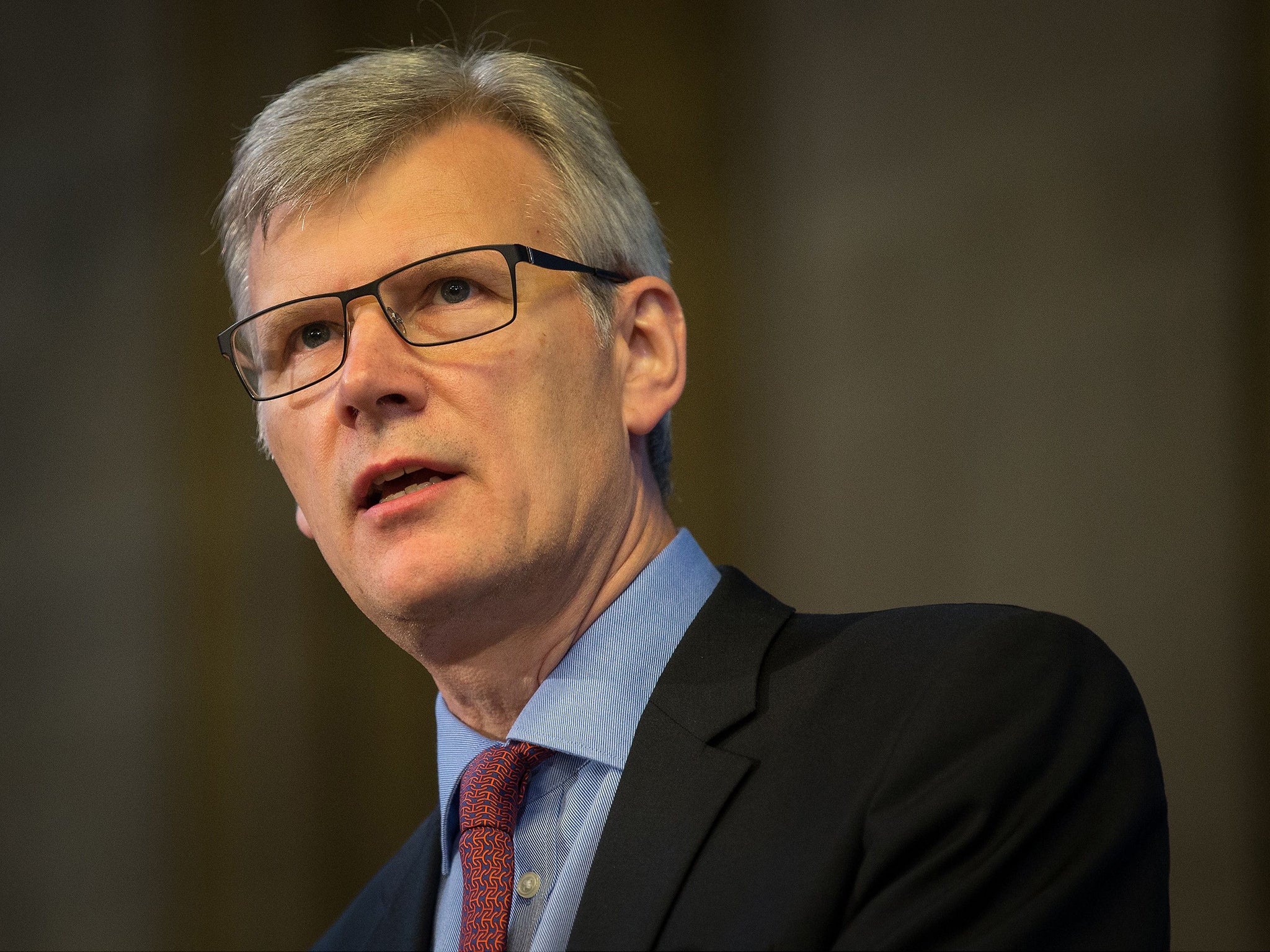 Jeremy Hunt criticised over junior doctor fiasco – by his own chief negotiator...

Jeremy Hunt criticised over junior doctor fiasco – by his own chief negotiator... 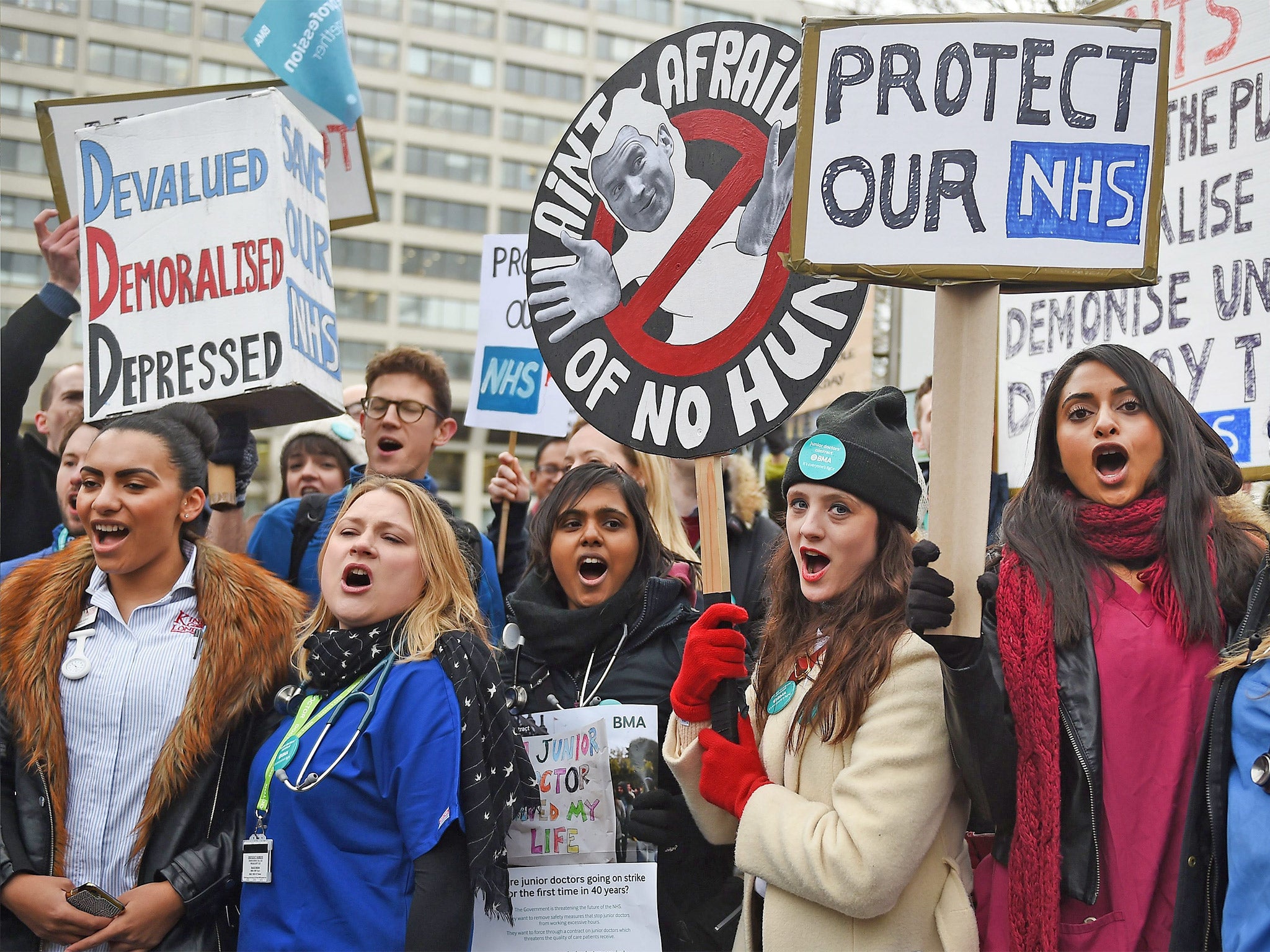