A priest has reportedly been killed at a church in northern France during an attack by men armed with knives. Police sources told the AFP news agency the murdered man was among hostages taken on Tuesday morning.

Proceed to the page: http://linkis.com/bBm1S 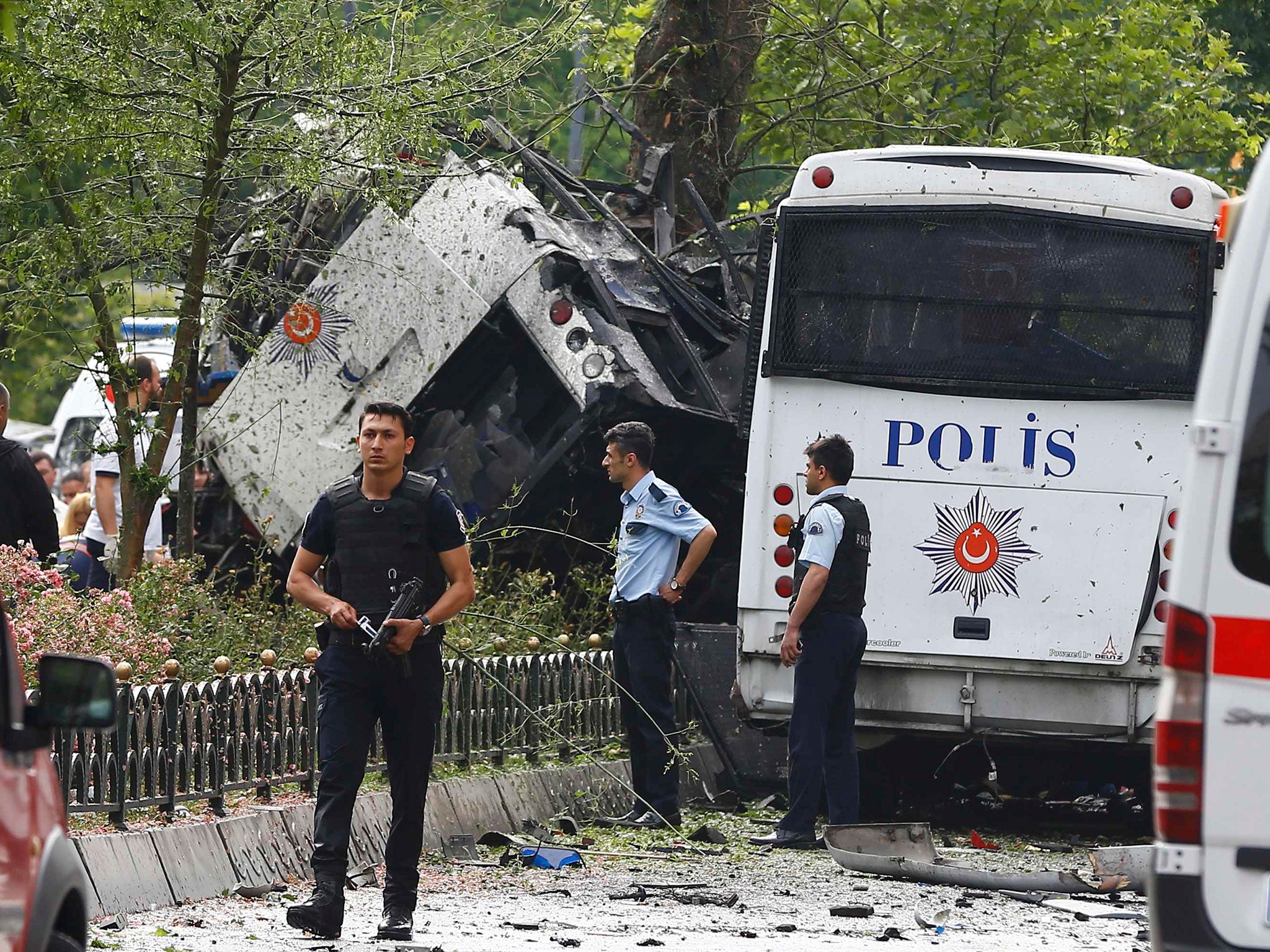