Donald Trump responds to criticism over banning Muslims from US: 'I. Don't. Care' | People | News | The Independent 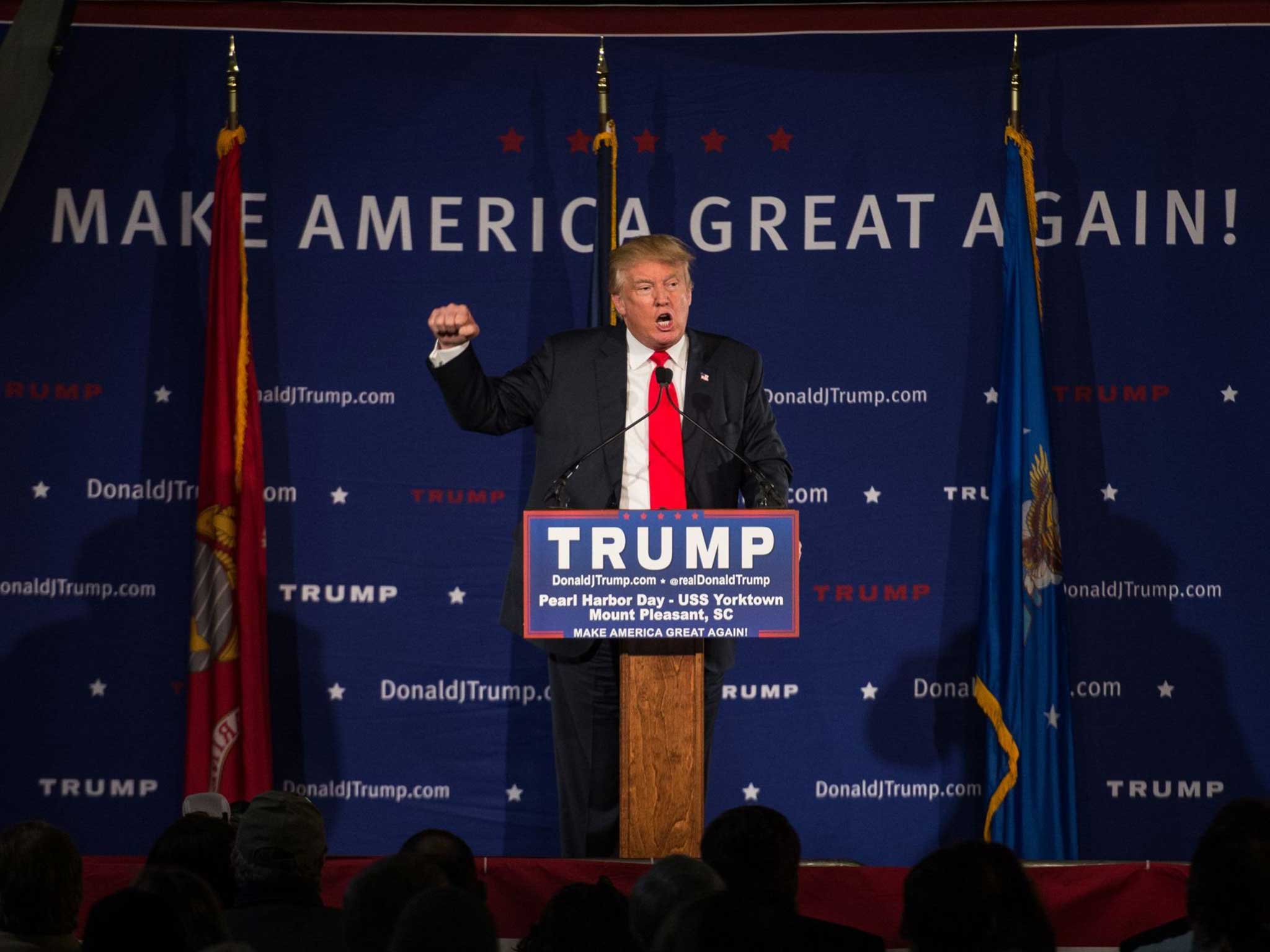 Donald Trump has responded to criticism of calls for a complete ban on Muslim entering the United States by telling a cheering crowd: “I. Don’t. Care.” The Republican presidential ticket frontrunner – long written off by political pundits but maintaining a bastion of support across American – spoke on board the Second World War aircraft USS Yorktown.

Proceed to the page: http://linkis.com/geomF 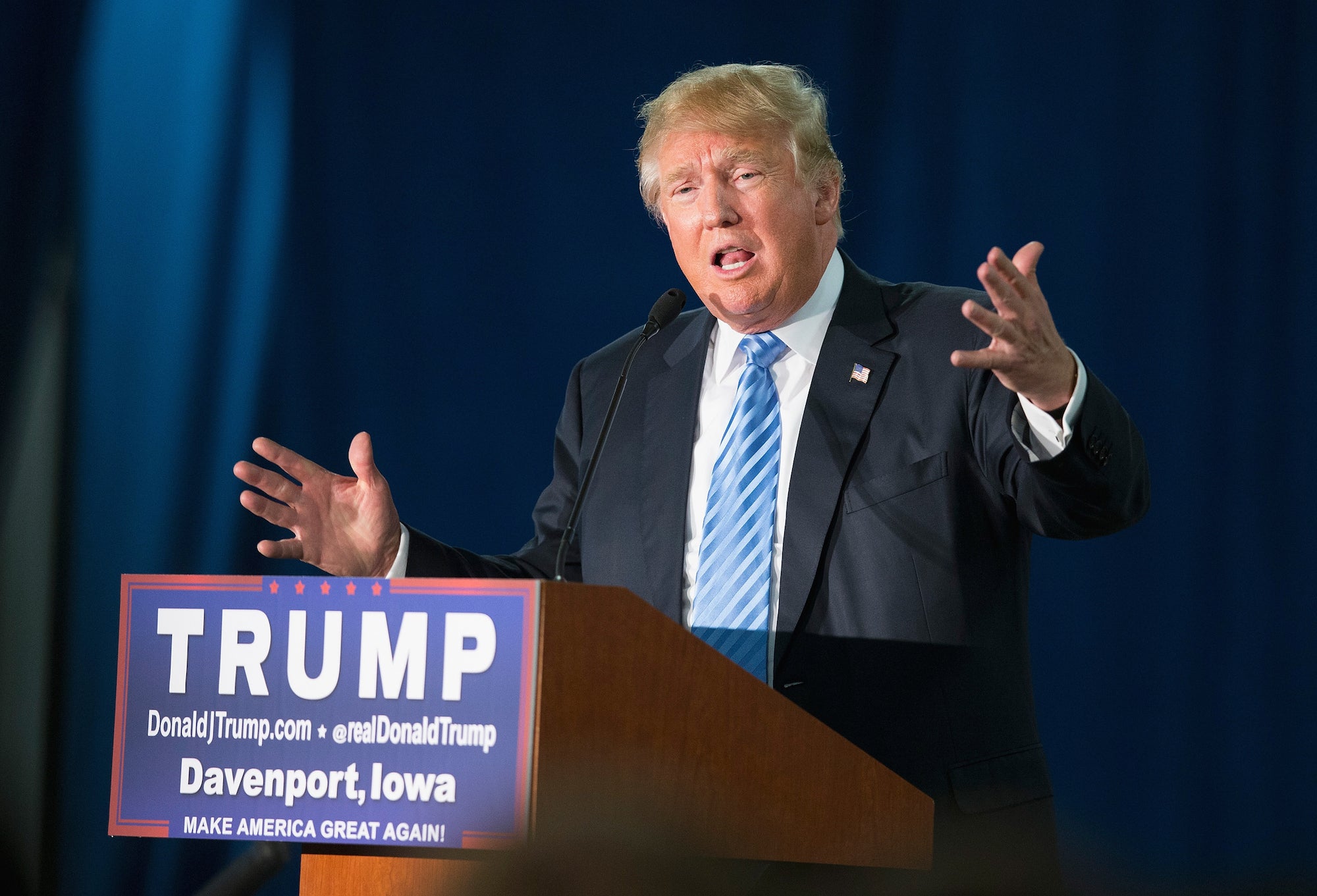 Donald Trump calls for a 'complete shutdown' of Muslims entering the United... 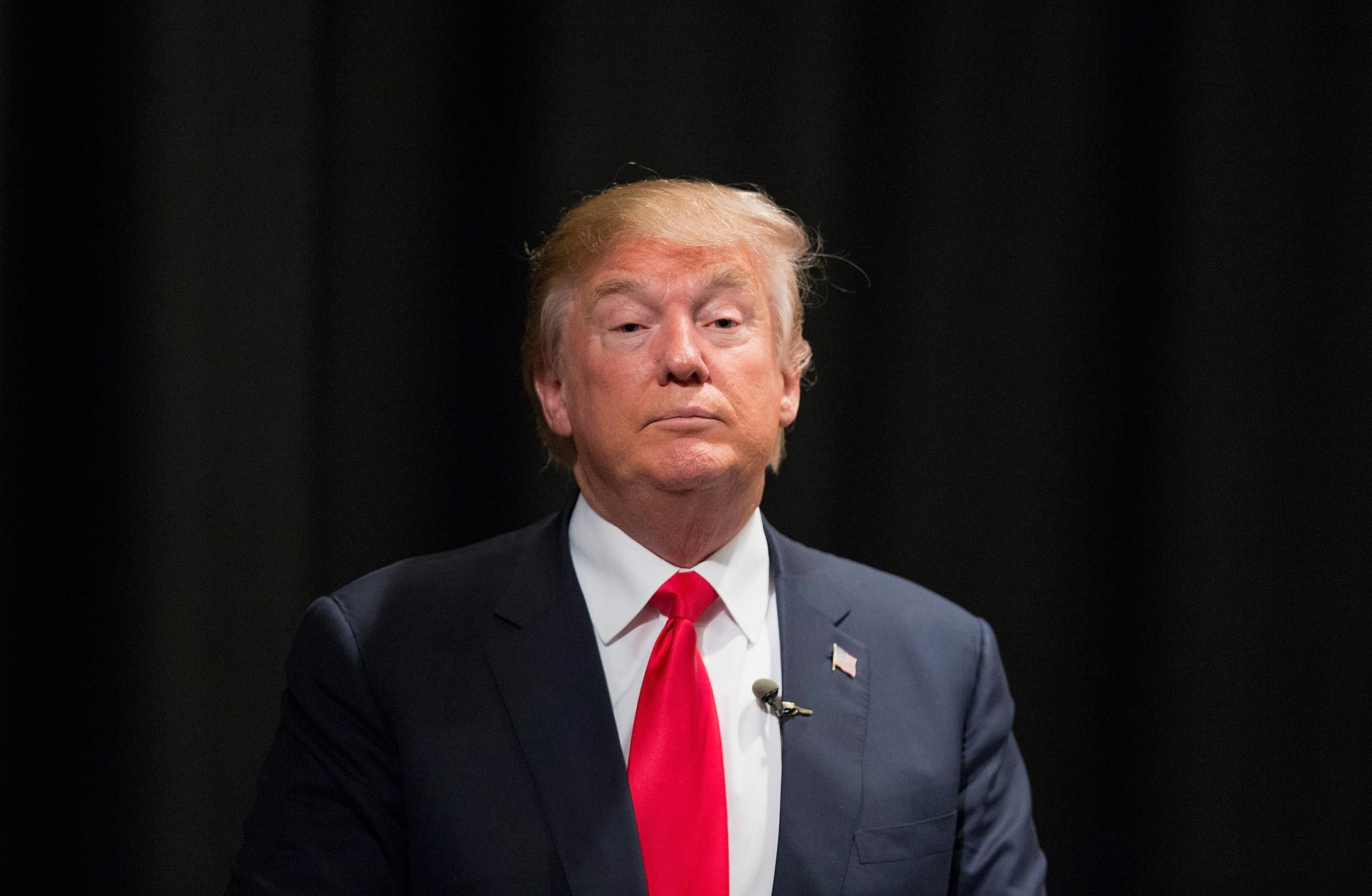 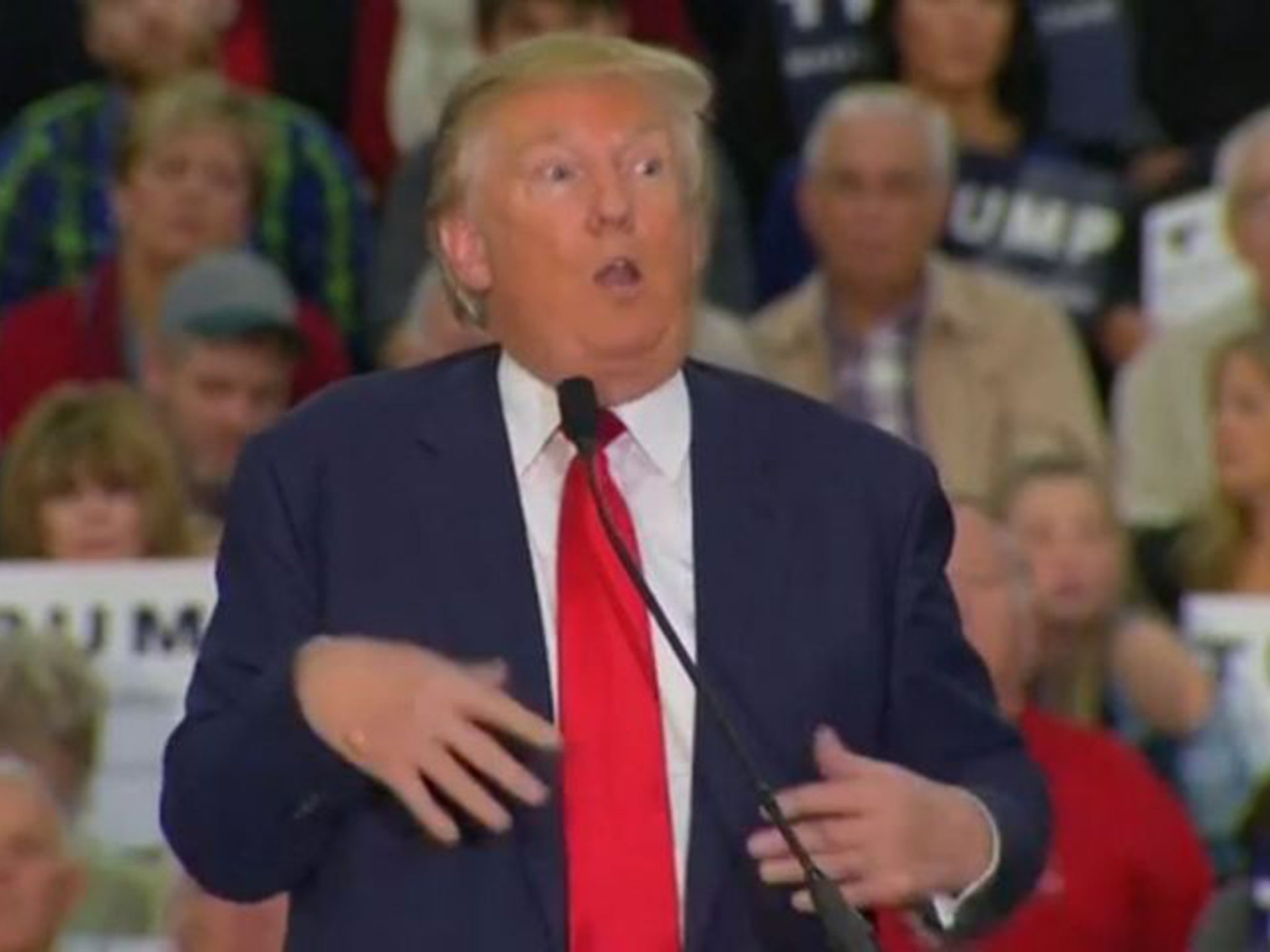 Donald Trump, think twice before you accuse disabled people of...