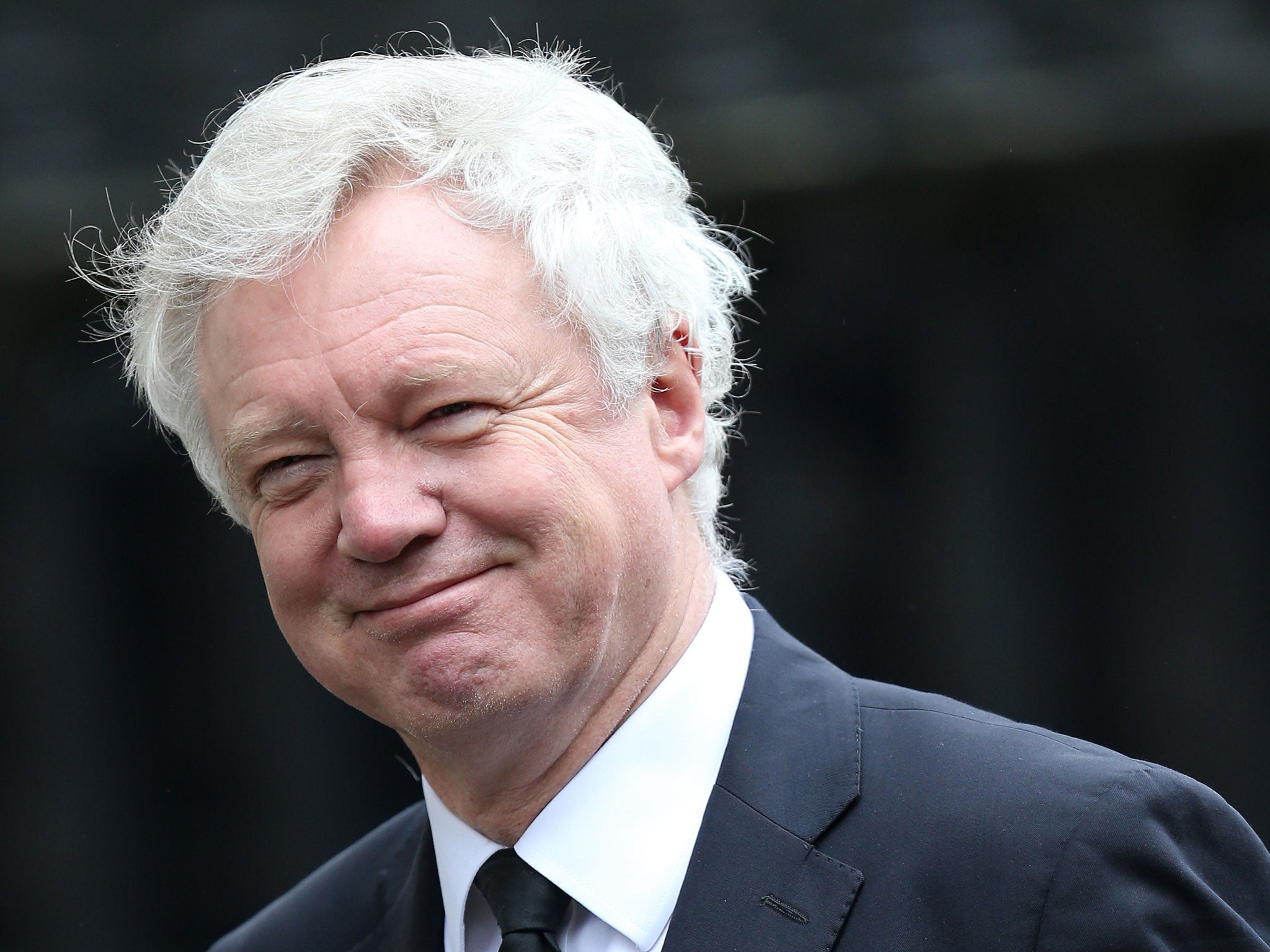 Former Europe minister David Davis has been named Secretary of State for Leaving the European Union. The arch-eurosceptic Conservative MP was one of the first in a handful of key appointments in Theresa May's new Cabinet unveiled on Wednesday evening. Mr Davis was appointed to the newly created Cabinet position on the same day his once political rival David Cameron departed as Prime Minister.

Proceed to the page: http://linkis.com/IpRvu 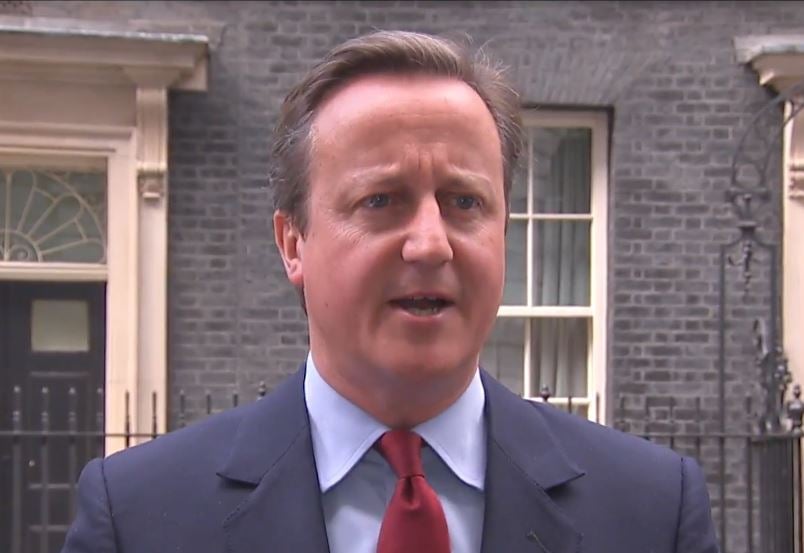 David Cameron says there will be a new Prime Minister by Wednesday evening | UK... 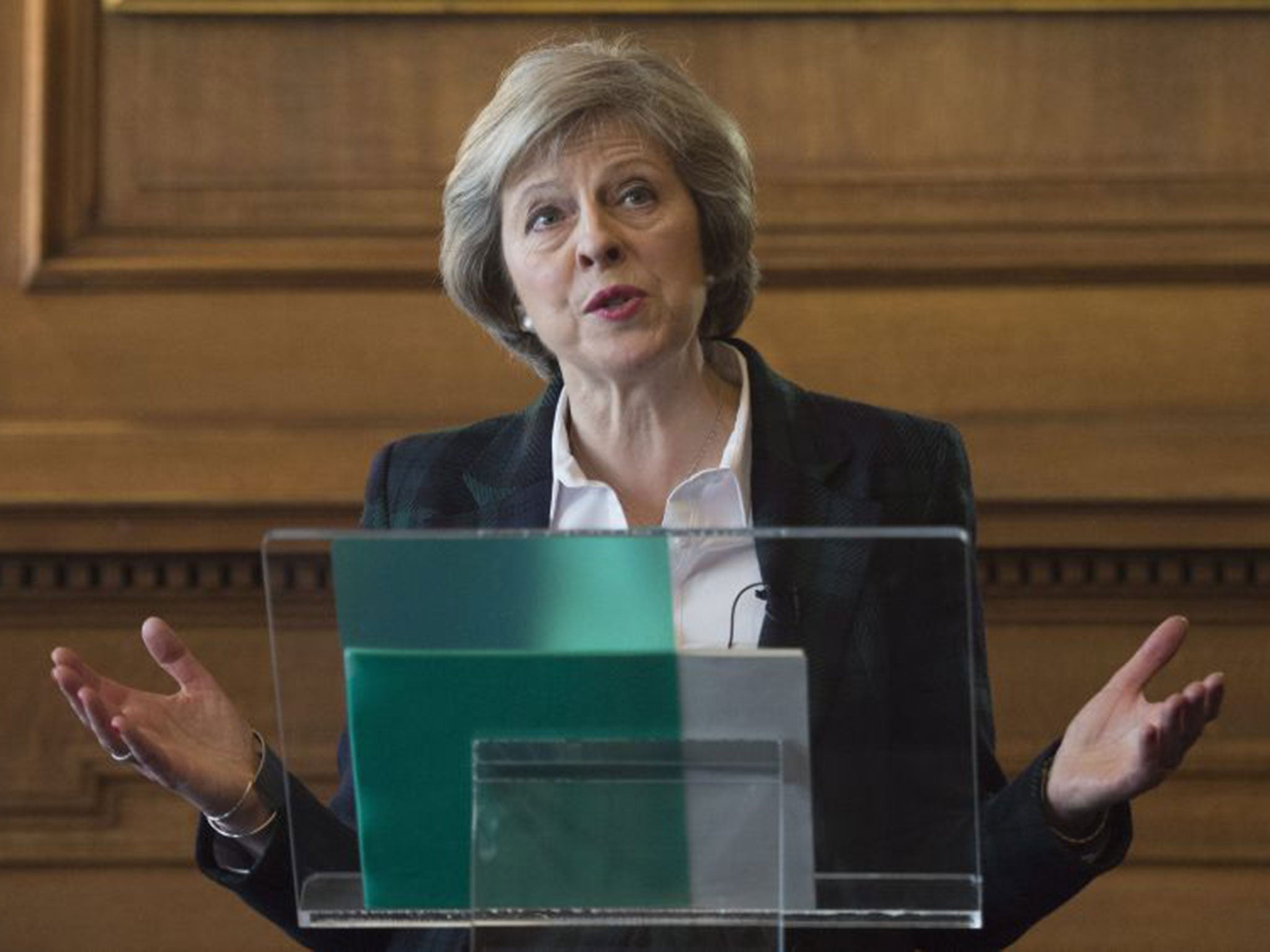 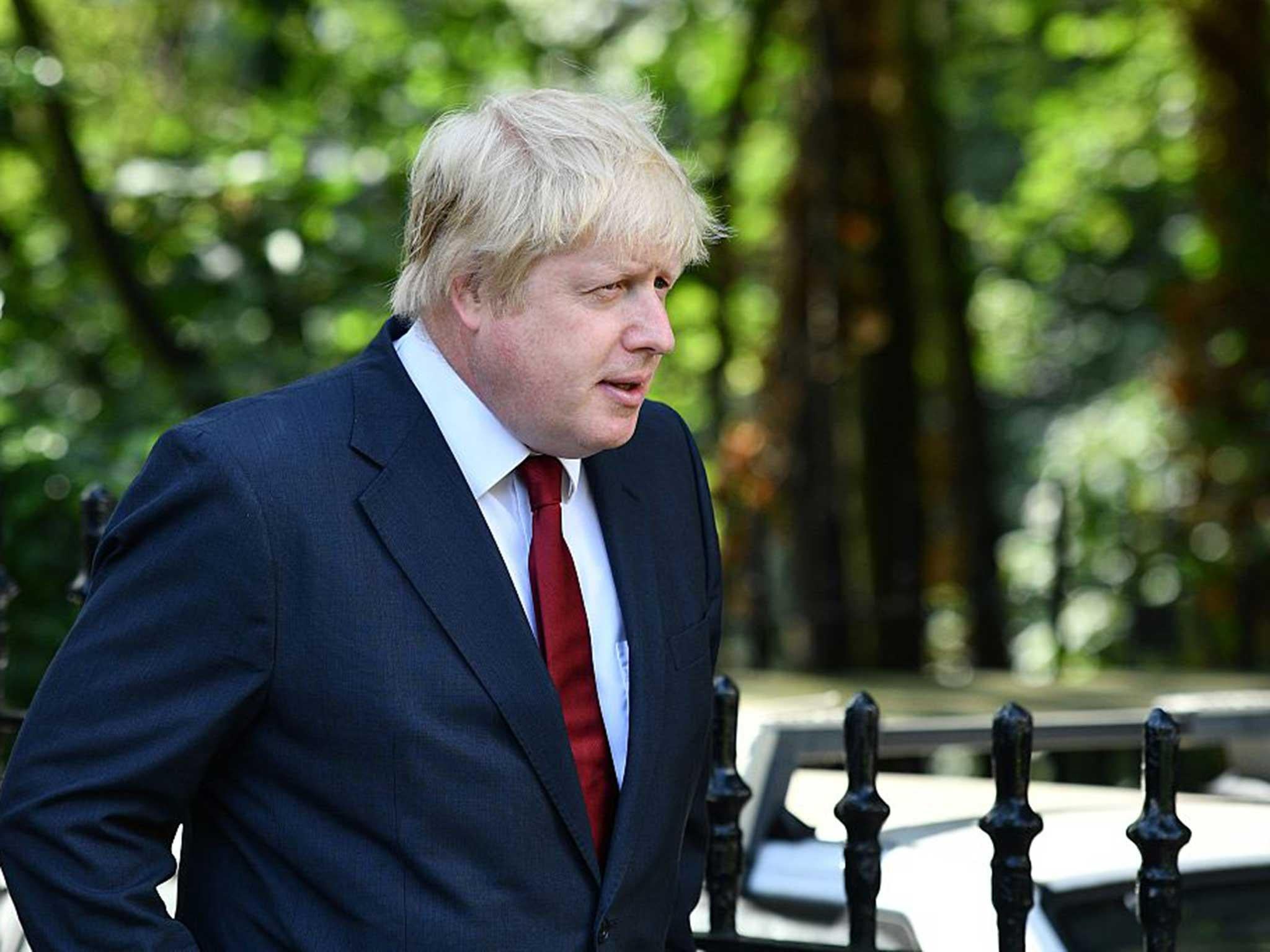 Brexit: Boris Johnson launches pitch to be the Prime Minister that leads...