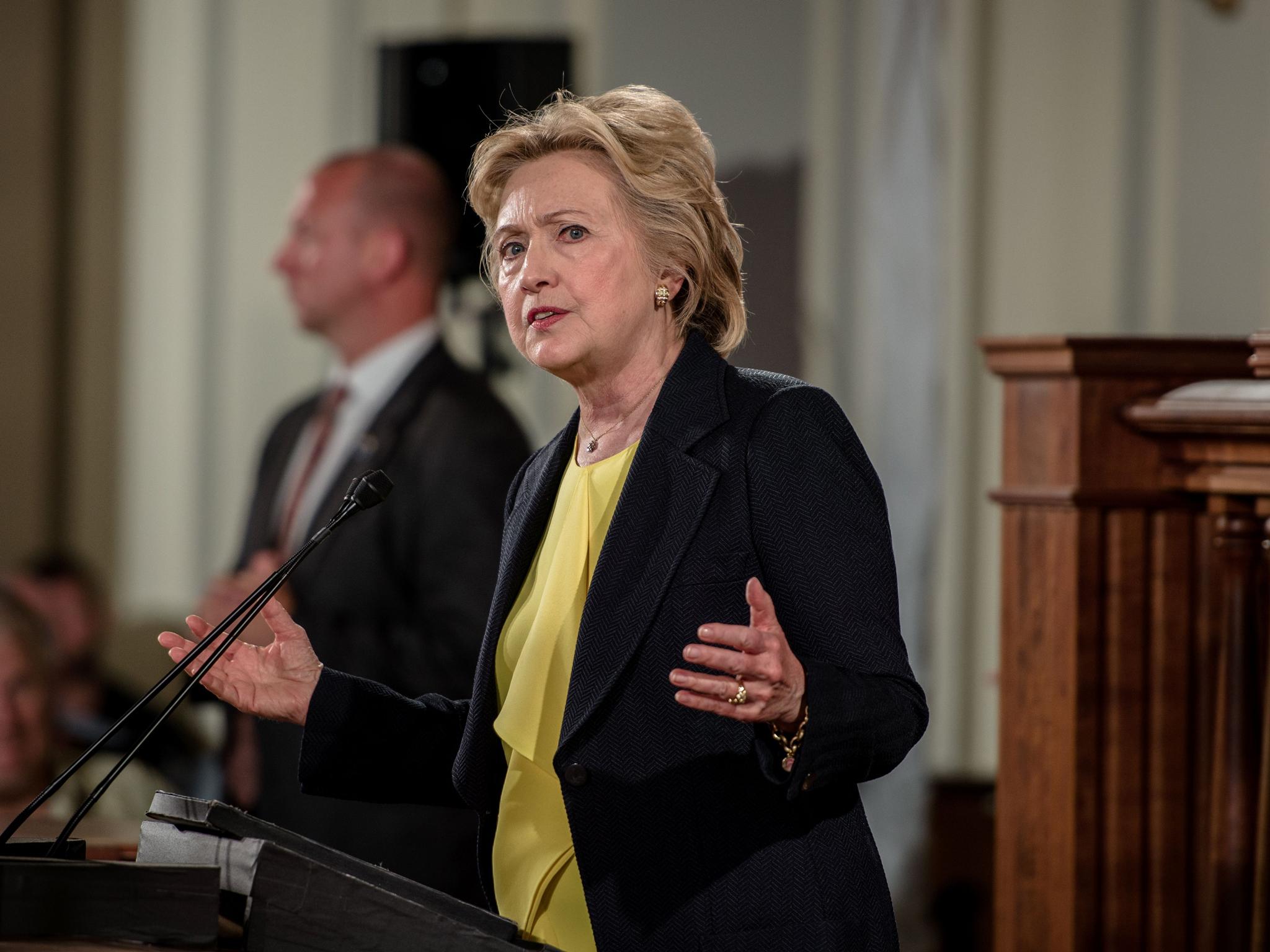 The Federal Bureau of Investigation is looking into the hacked Democratic National Committee emails and whether the Russians had anything to do with it. The fresh email scandal surrounding Hillary Clinton’s campaign revealed that DNC staffers were working to discredit her former rival, Vermont senator Bernie Sanders, when he was also running for president.

Proceed to the page: http://linkis.com/P8RAs 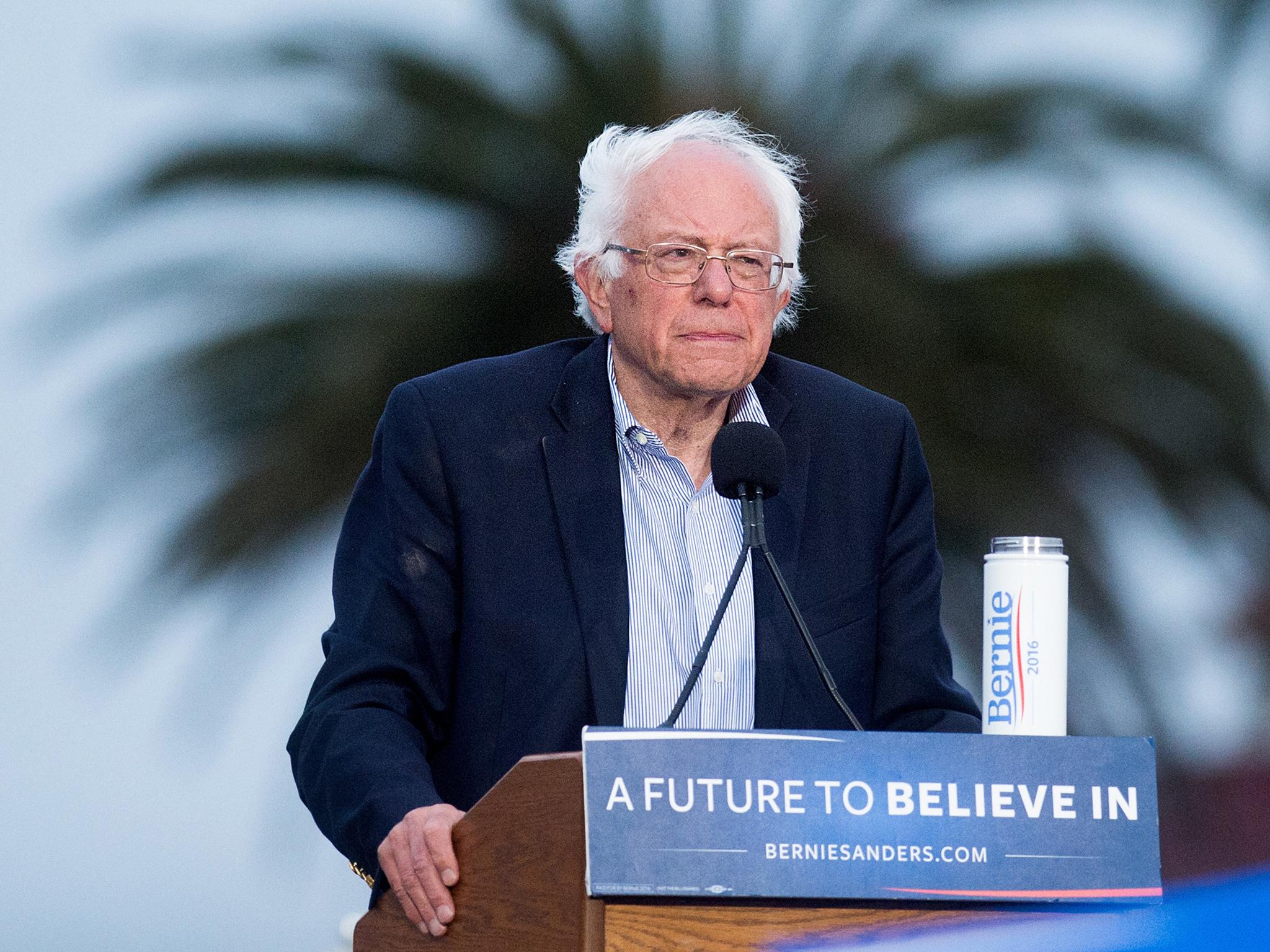 Bernie Sanders says he will vote for Hillary Clinton and work to stop Donald... 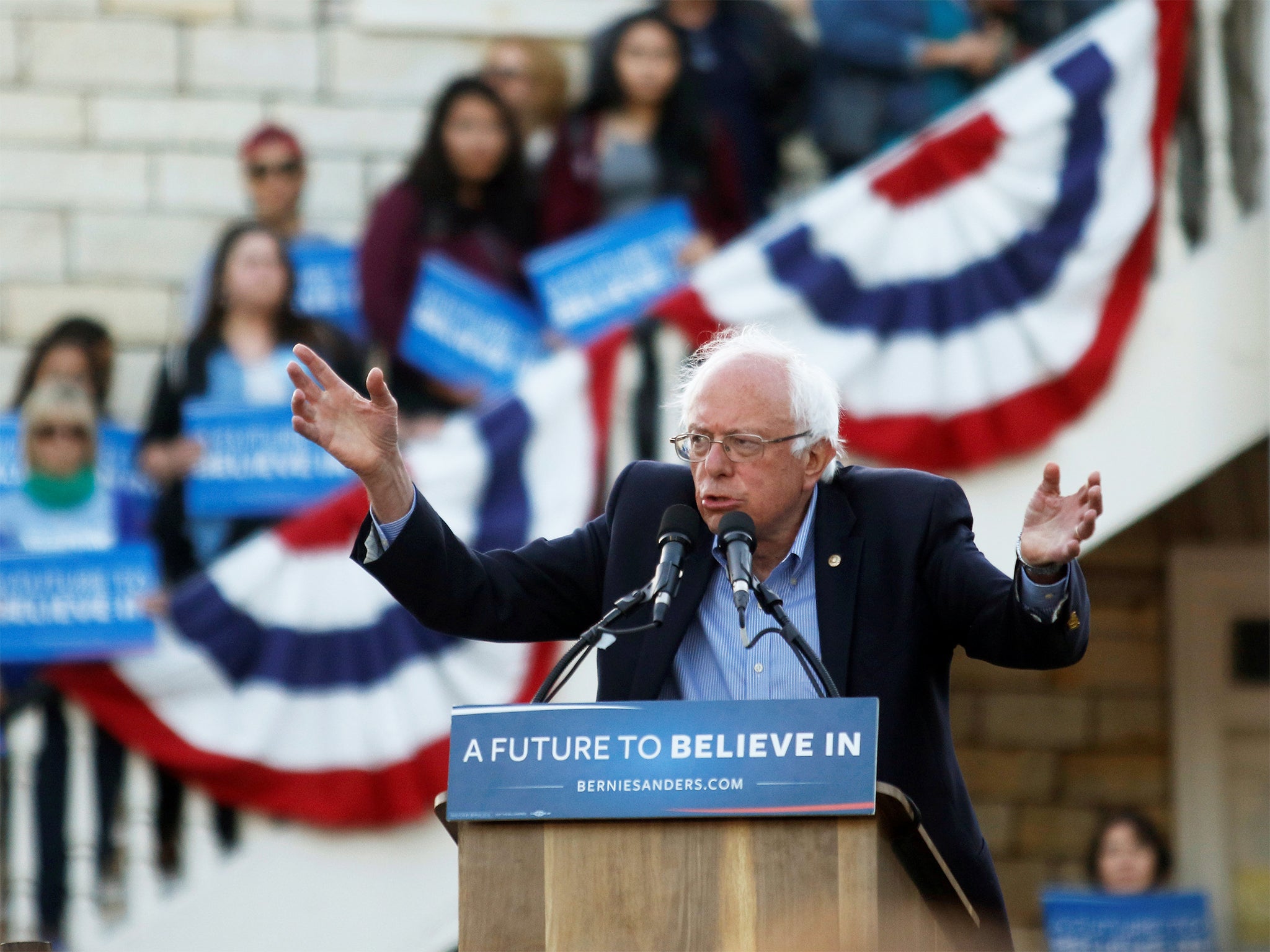 US election 2016: Bernie Sanders promises a 'contested convention' | US...