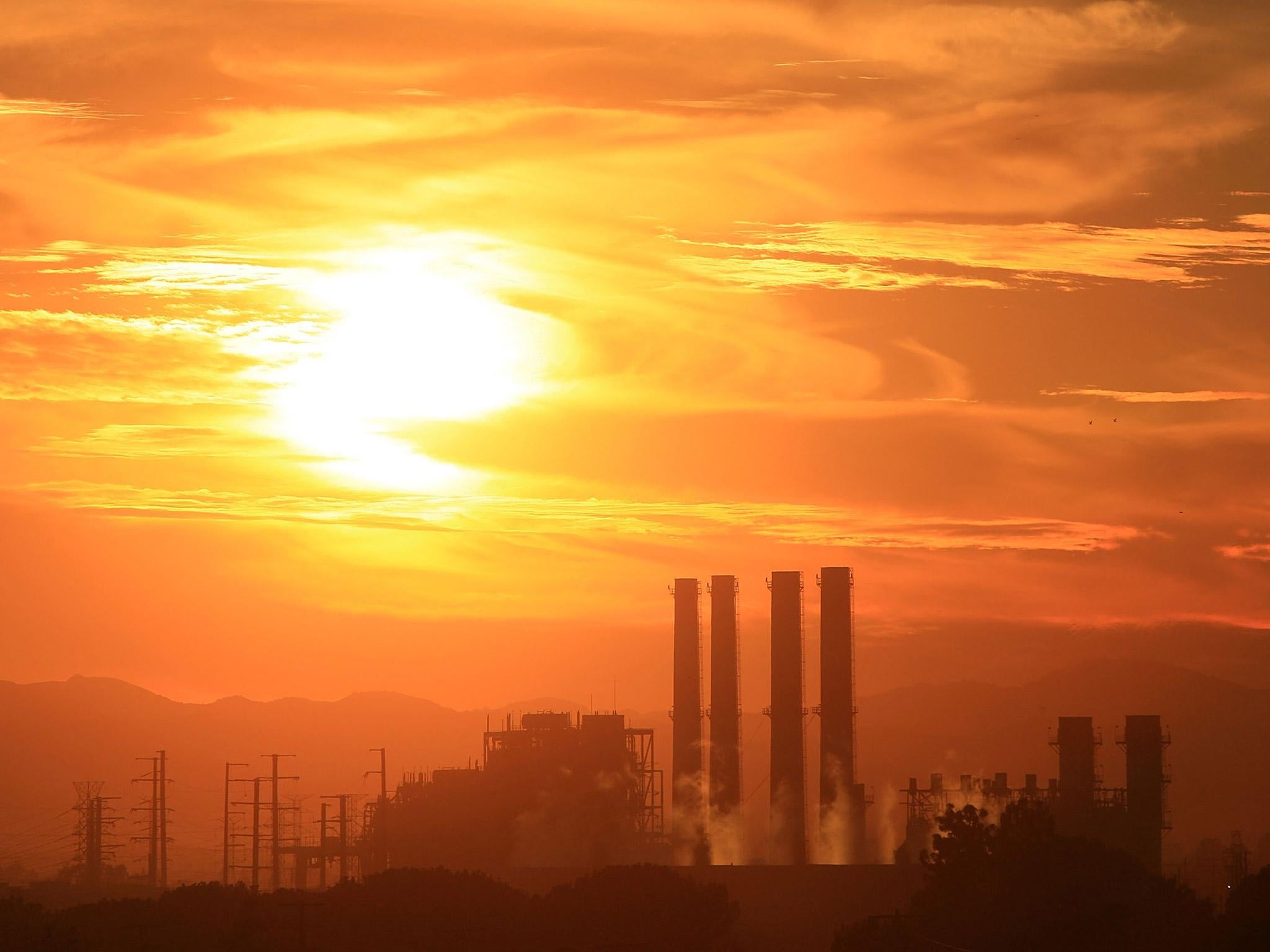 Global emissions of carbon dioxide this year have stalled for the second year in a row, but scientists have warned that this does not mean the world has reached “peak carbon” with greenhouse gases set to fall year on year. Latest figures on fossil-fuel emissions for 2015 show for the first time during a period of global economic growth that the amount of carbon dioxide being pumped...

Proceed to the page: http://linkis.com/JW8oc 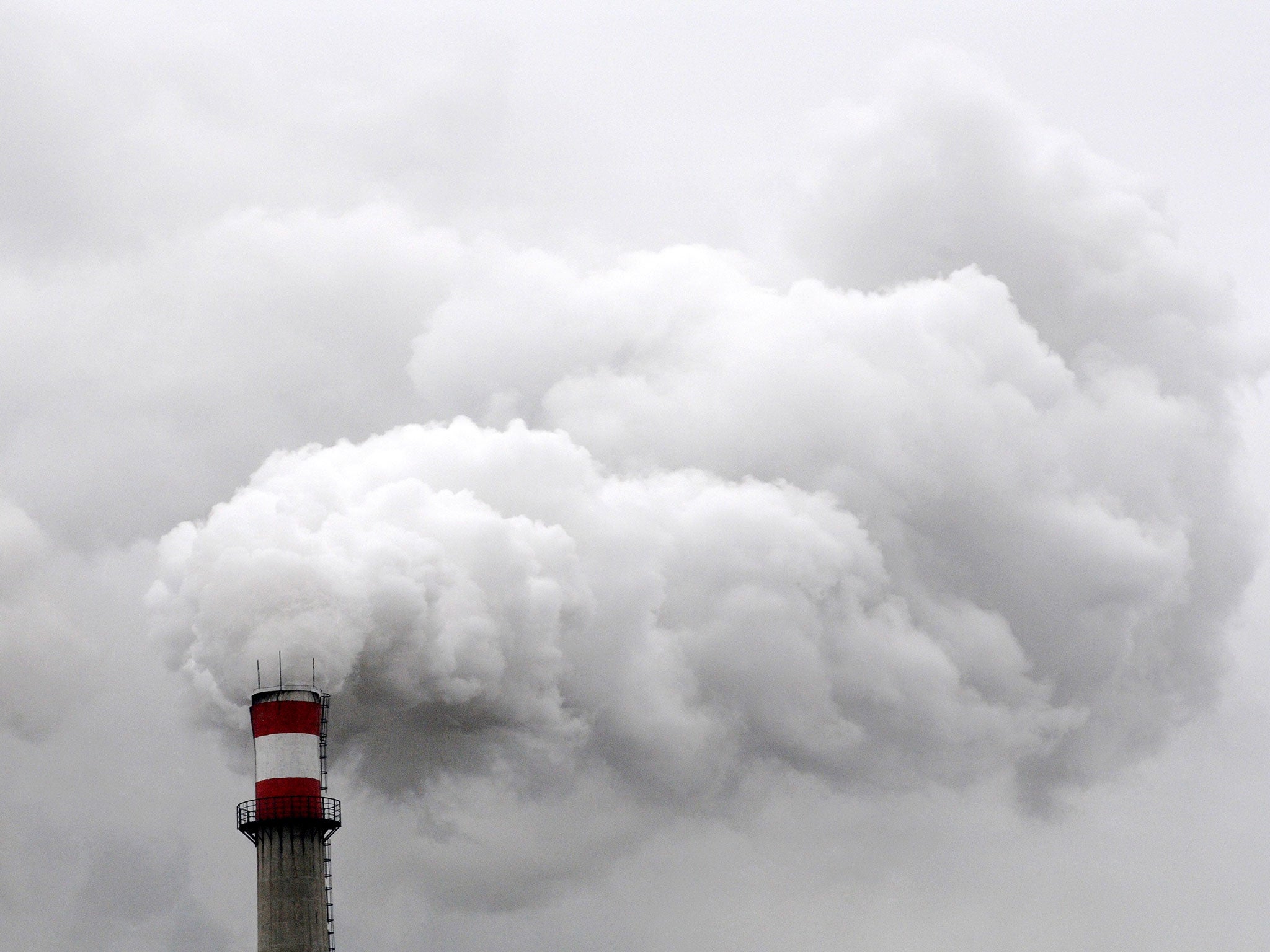 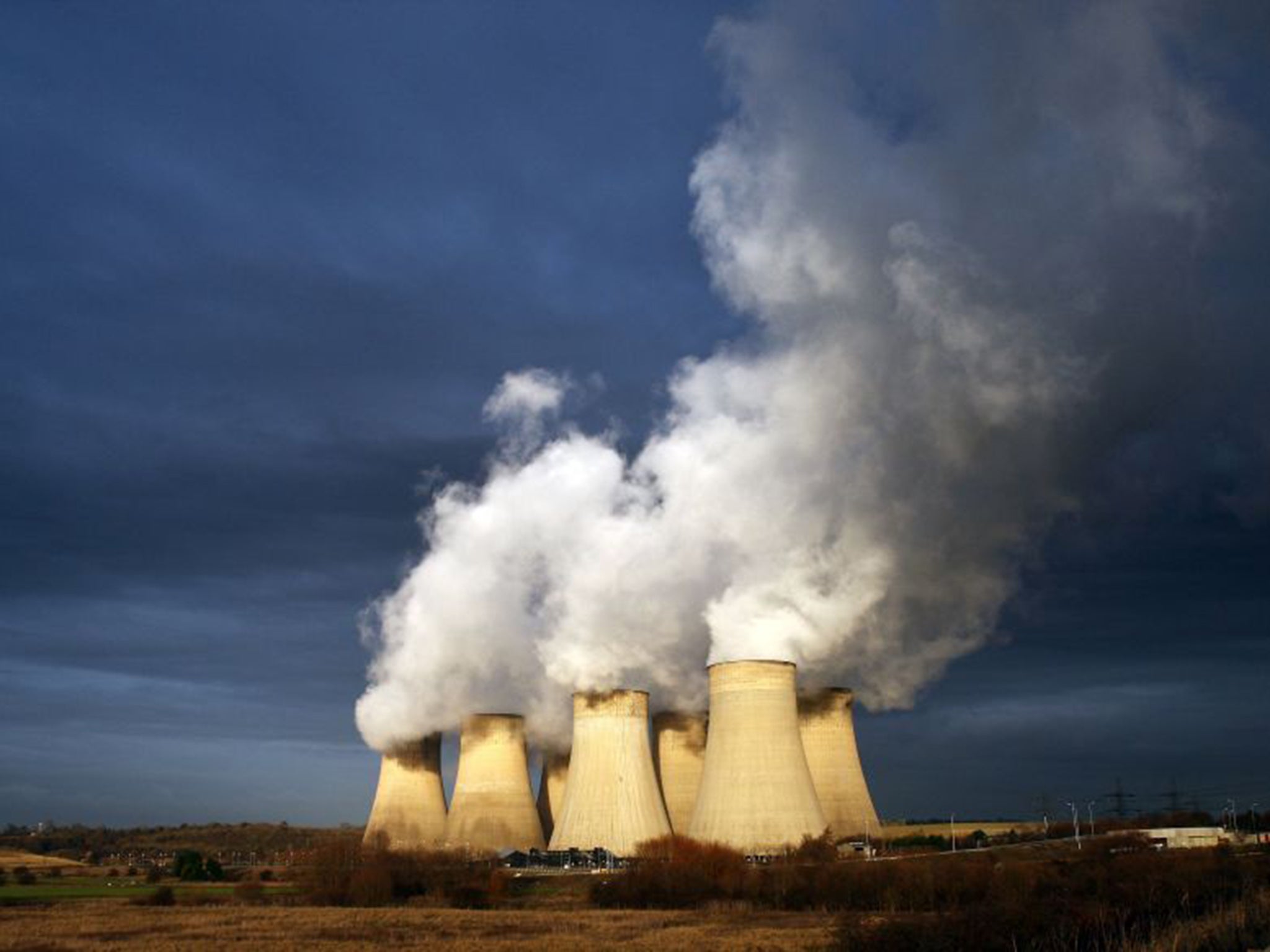