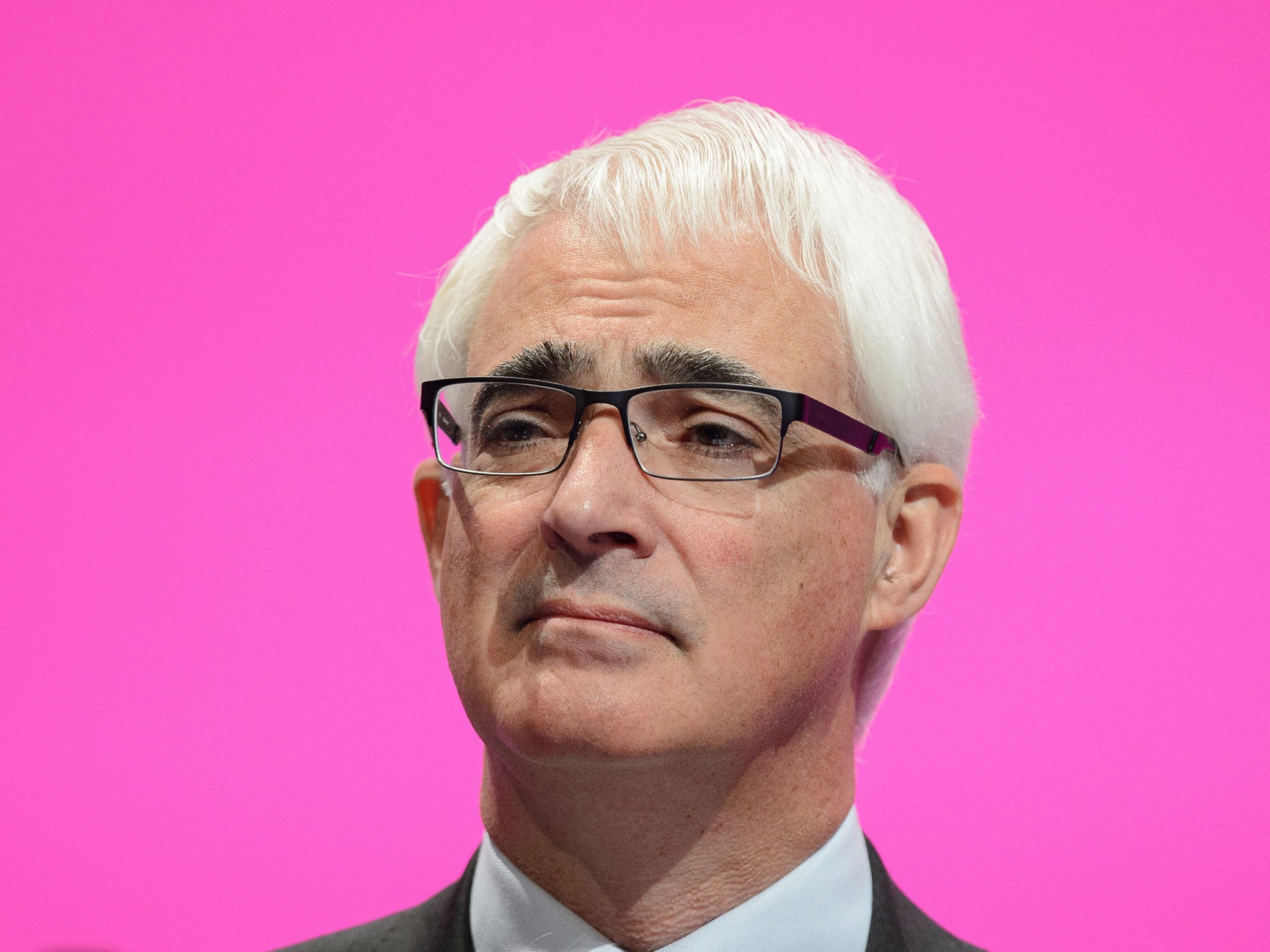 The Bank of England has issued its starkest warning yet over the consequences of Brexit for the British economy, stating that the country would be likely to face a long period of uncertainty if it left the EU, that would dampen demand and impact on UK assets. Minutes from the latest meeting of the Bank’s Monetary Policy Committee also state that the looming referendum is already having...

Proceed to the page: http://linkis.com/SjeB3 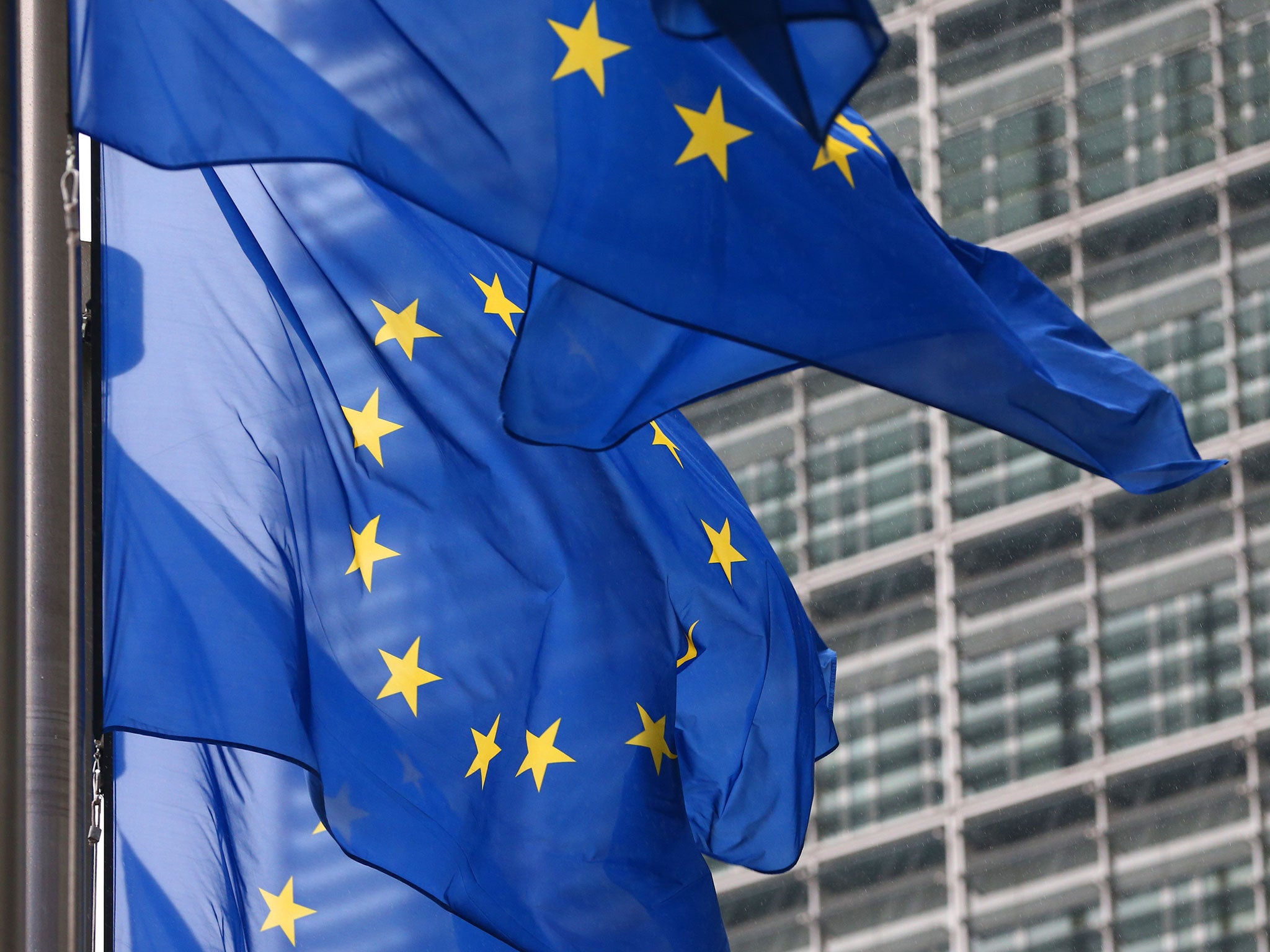 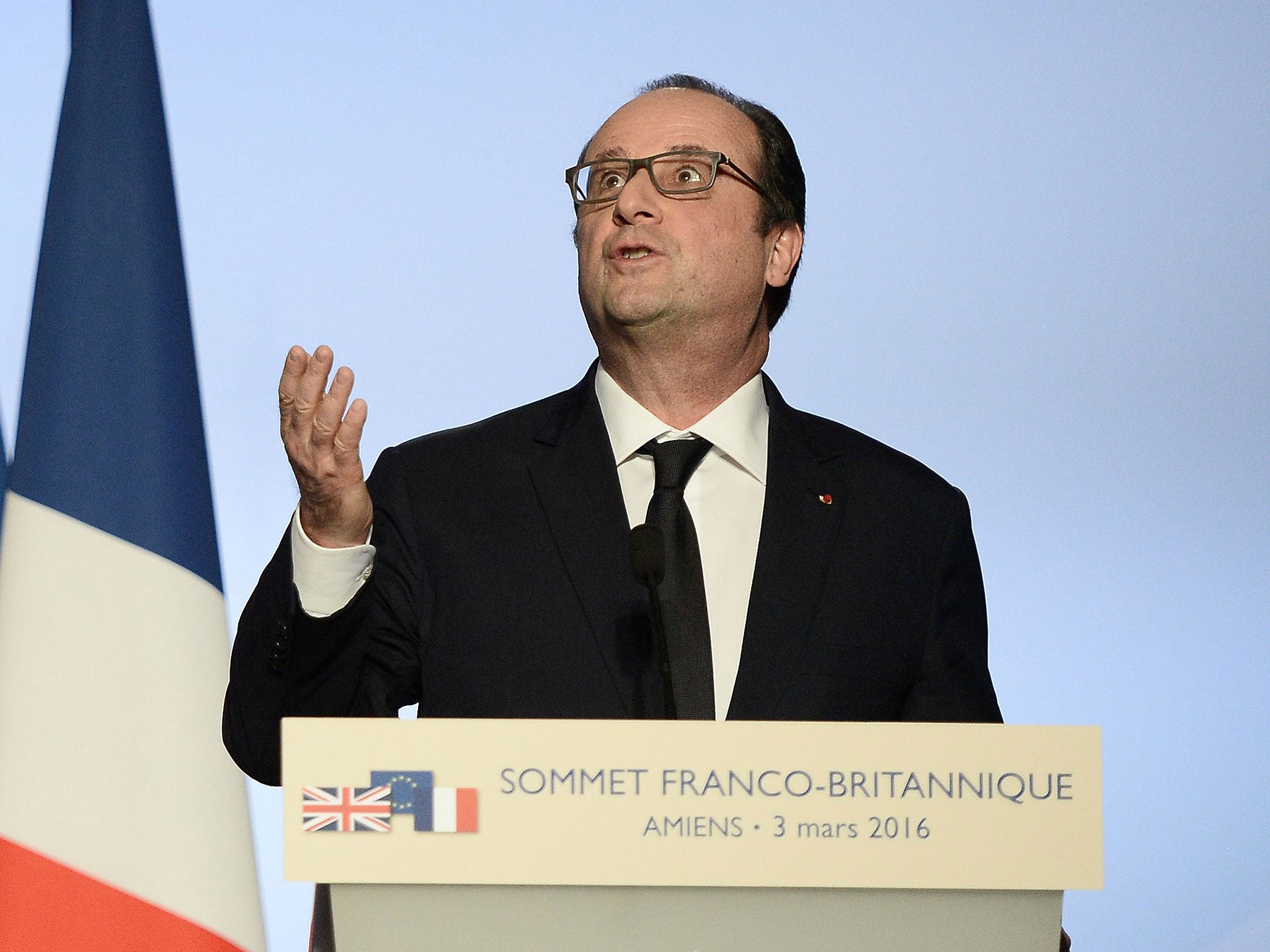 EU referendum: German Finance Minister says UK would be shut out of European... 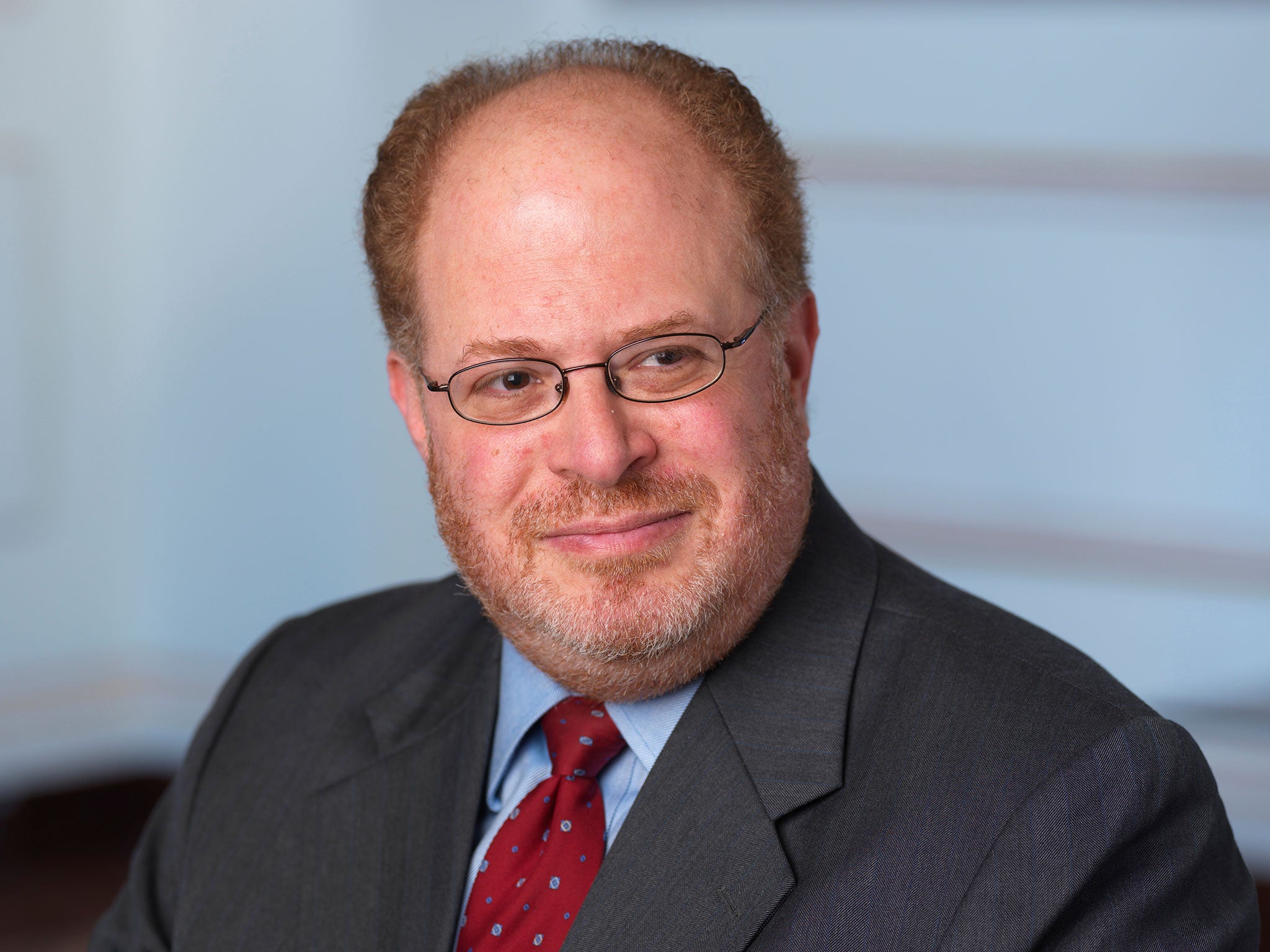 ‘Self-inflicted wound’ of EU vote could drive UK back into recession, says Adam...