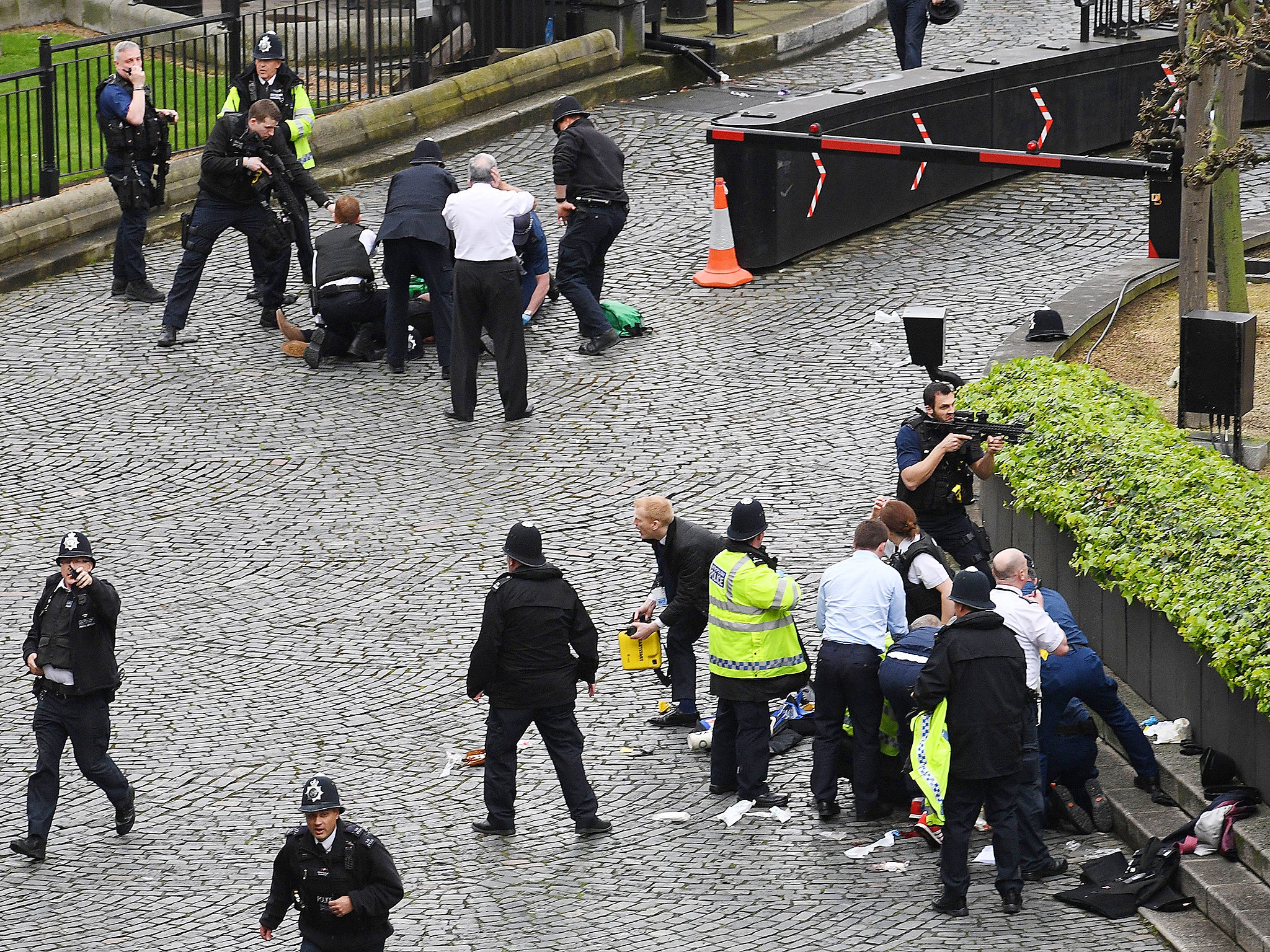 The man initially named as the attacker who mowed down pedestrians and stabbed a police officer outside Parliament is in fact still in prison for an unrelated matter, his brother has said. The brother of Abu Izzadeen, formerly known as Trevor Brooks, called into Channel 4 News to say he could not be the attacker, after he had been named earlier in the broadcast. Izzadeen was

Proceed to the page: http://linkis.com/aYpH4 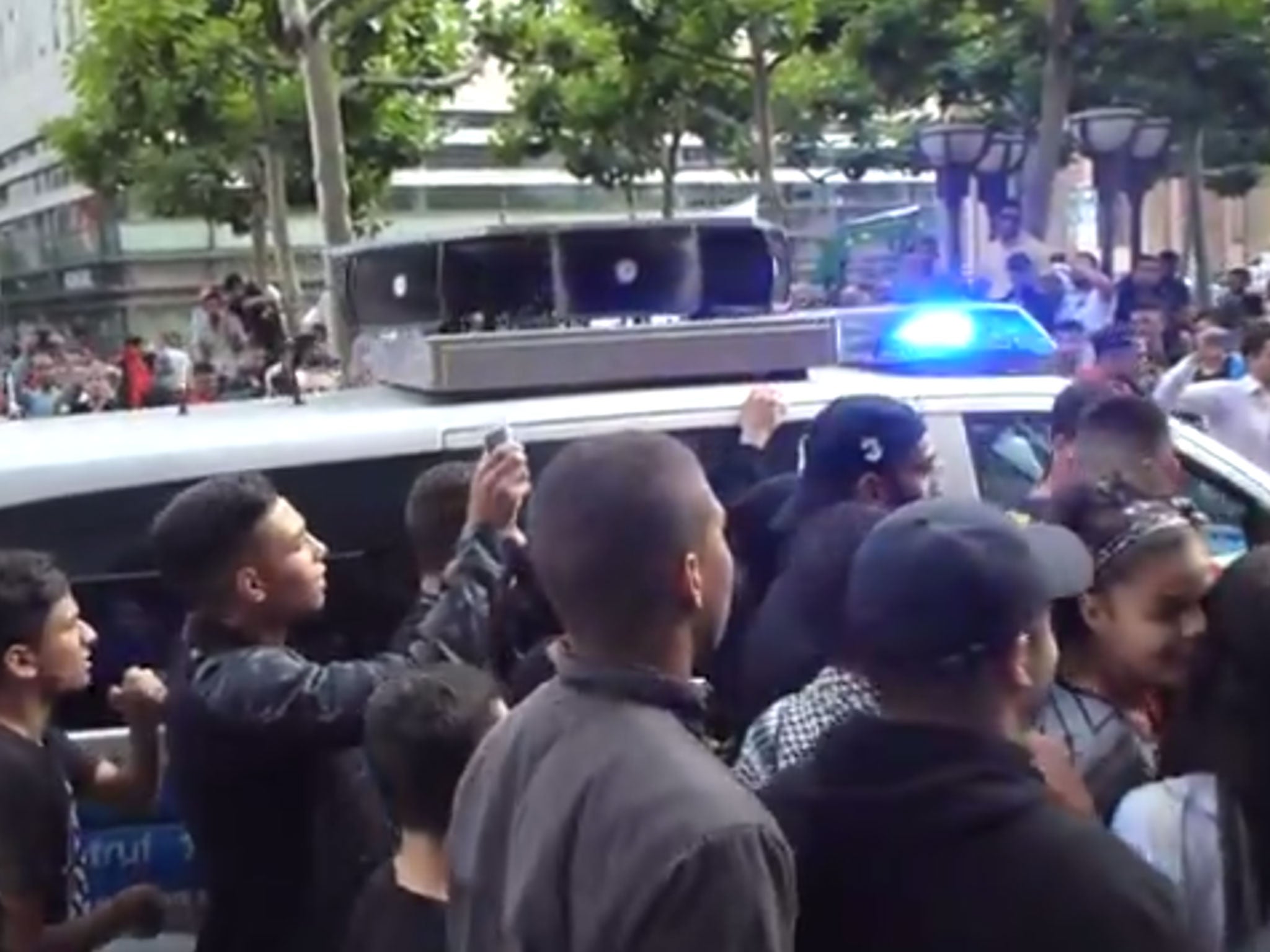 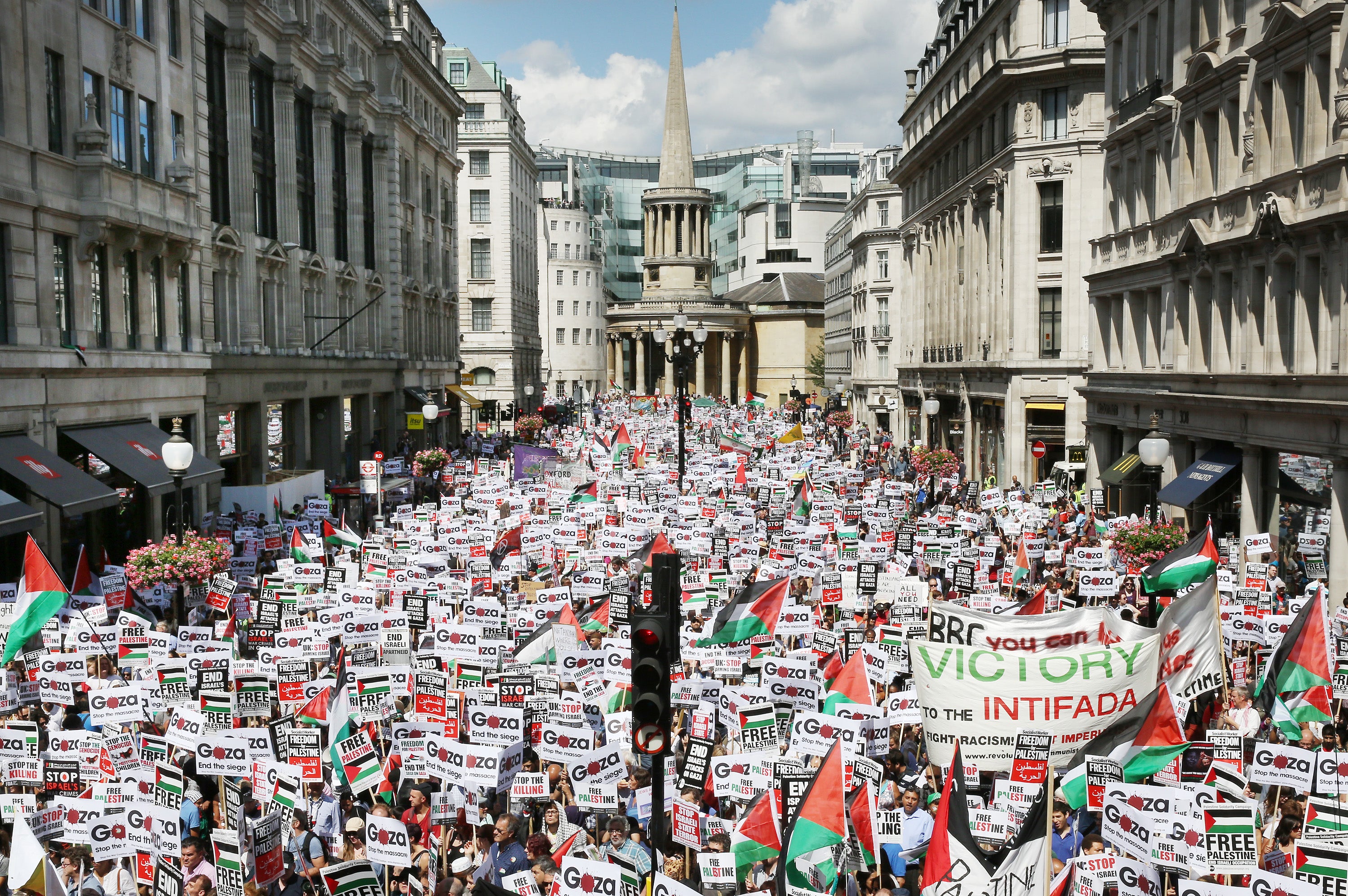 Israel-Gaza conflict: 150,000 protest in London for end to 'massacre and arms...
Boko Haram leader warns mass murder of hundreds in Baga is just 'tip of the...