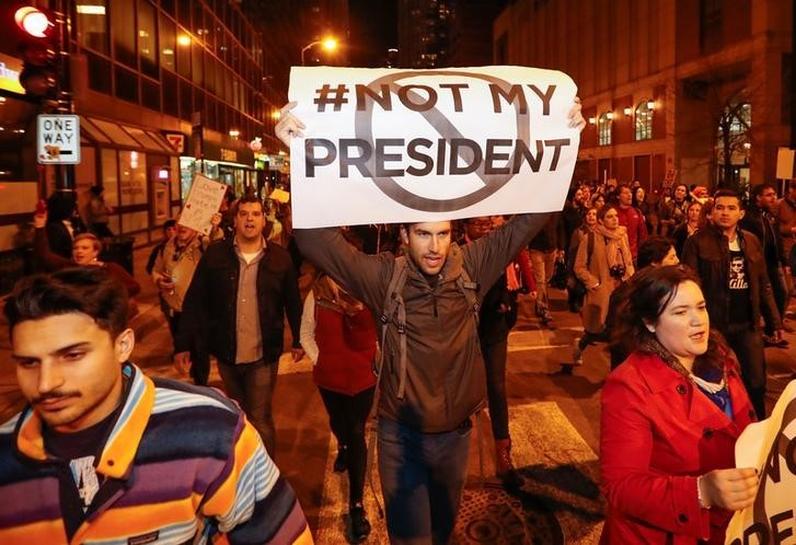 Police put up security fences around U.S. President-elect Donald Trump's new hotel in Washington on Thursday and a line of concrete blocks shielded New York's Trump Tower as students around the country staged a second day of protests over his election.

Proceed to the page: http://linkis.com/yFfmh 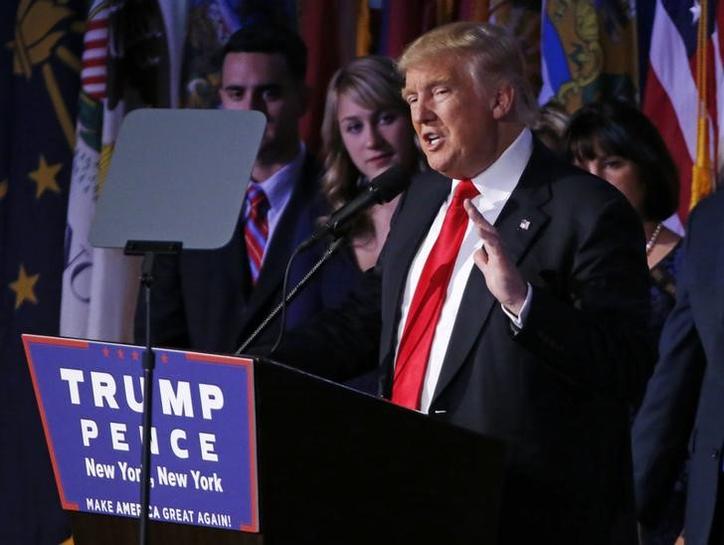 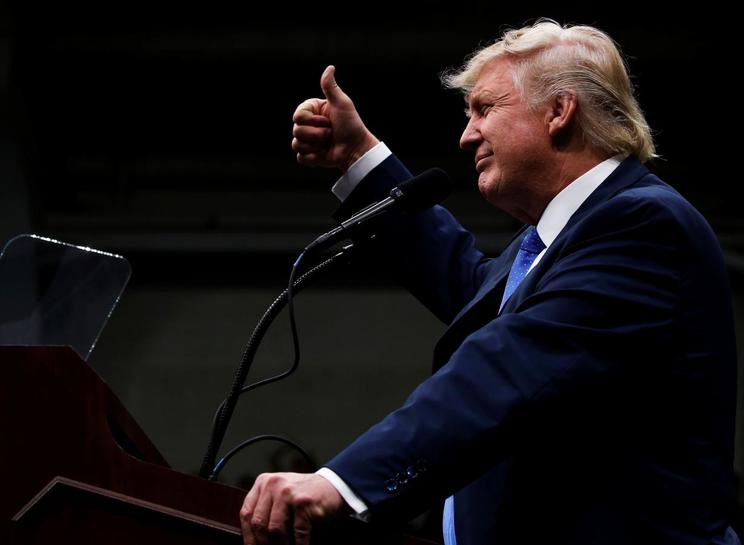 Trump gains on Clinton despite furore over women, election comments -... 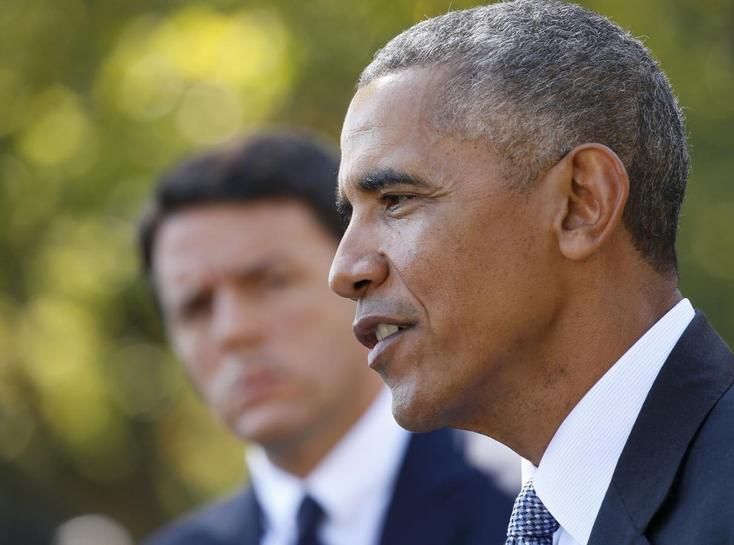