Don't know what on earth a pangolin is? You're not alone. It's a small, adorably weird anteater with scales covering its body – and it's quietly being consumed into extinction. While the world's eyes are trained on elephants and rhinos, the pangolin may well become extinct before most people even knew it existed. To rectify this, a pangolin awareness campaign, spearheaded by Humane Society...

Proceed to the page: http://linkis.com/pXmyu 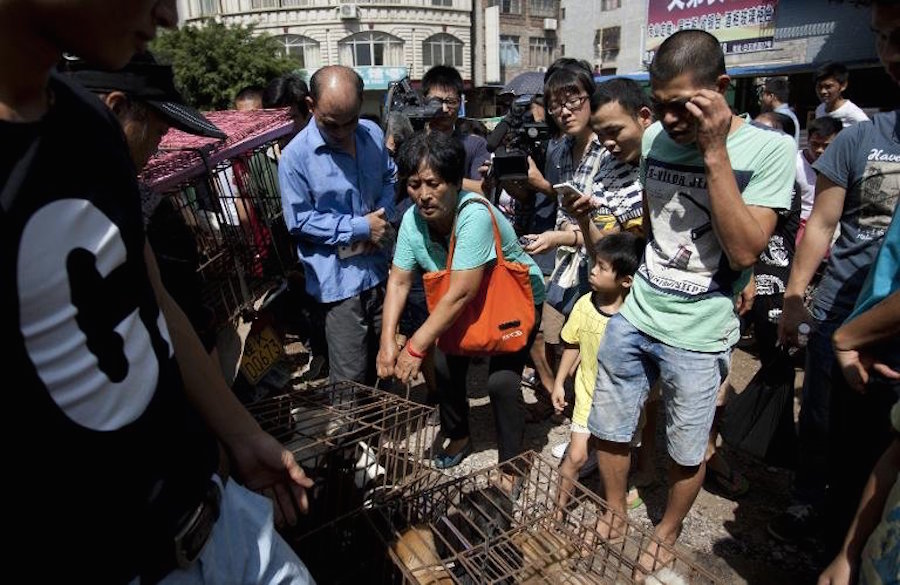