MINNEAPOLIS -- The University of Minnesota's ham-handed treatment of its new women's golf coach in 2010 was illegal and the man who hired her essentially forced her to resign after he found out she was a lesbian, a judge has ruled.

Proceed to the page: http://linkis.com/v7GFE 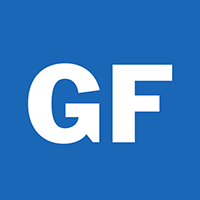